From experimental painting to the history of the VW Beetle, celebrate all things German this autumn. 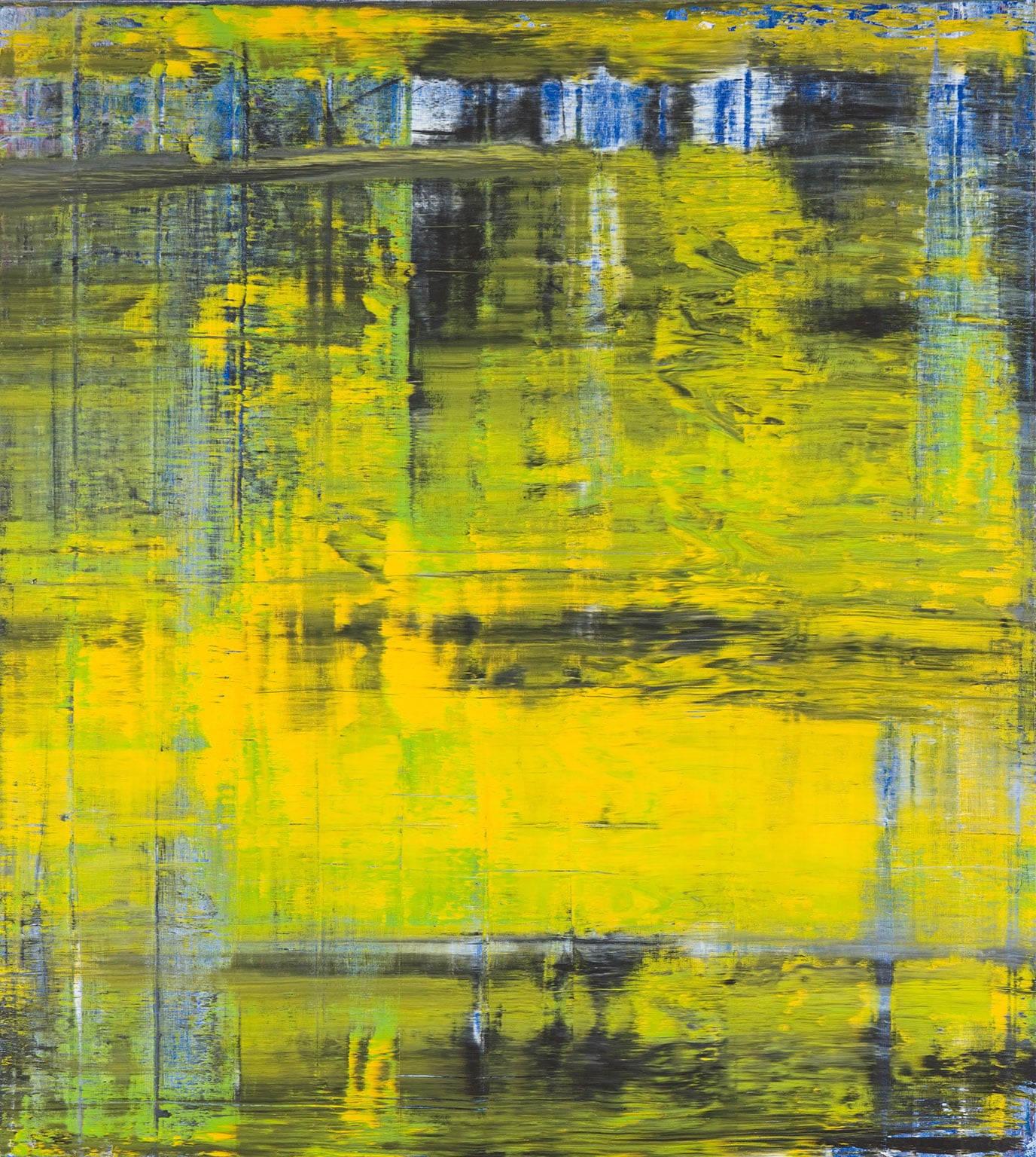 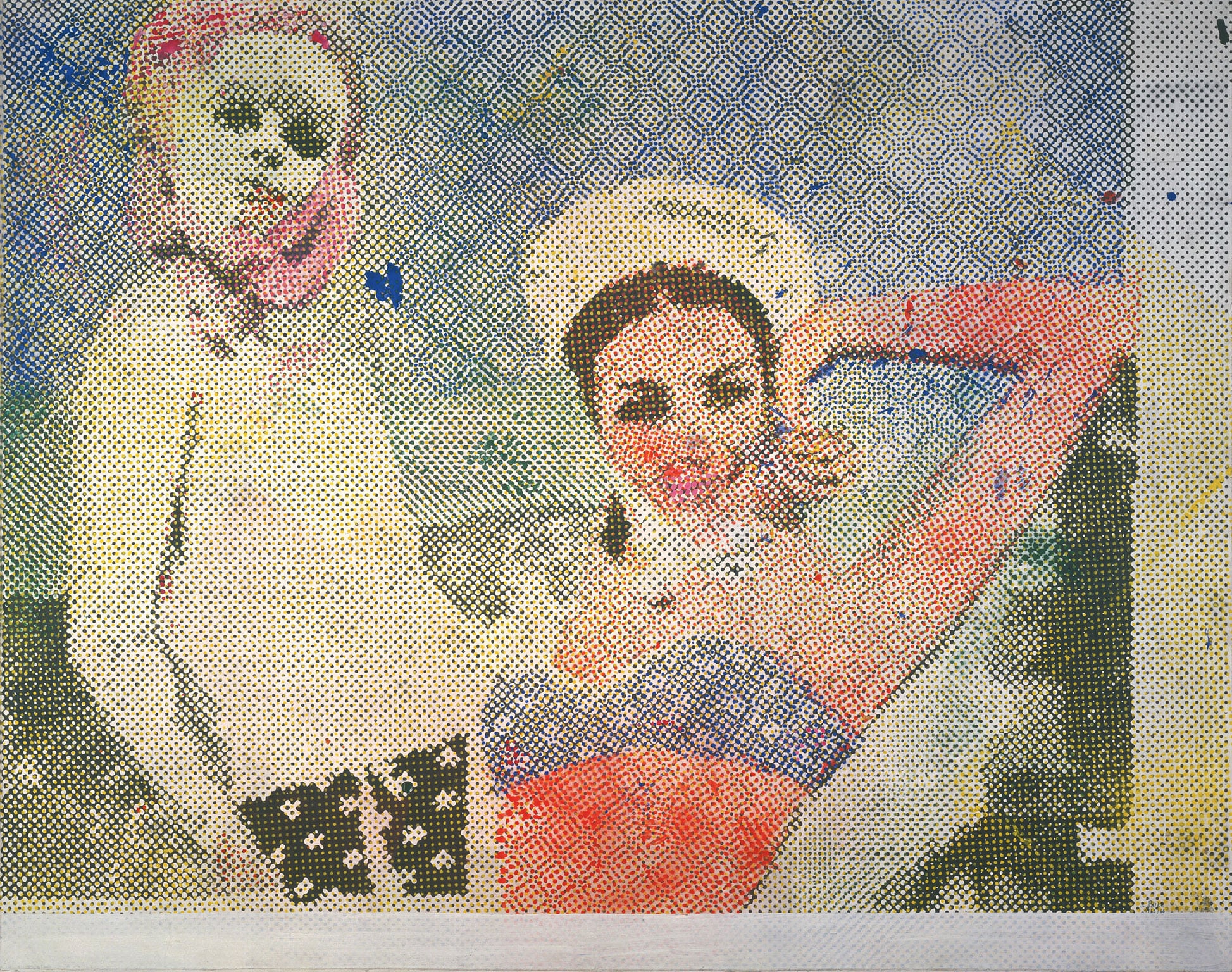 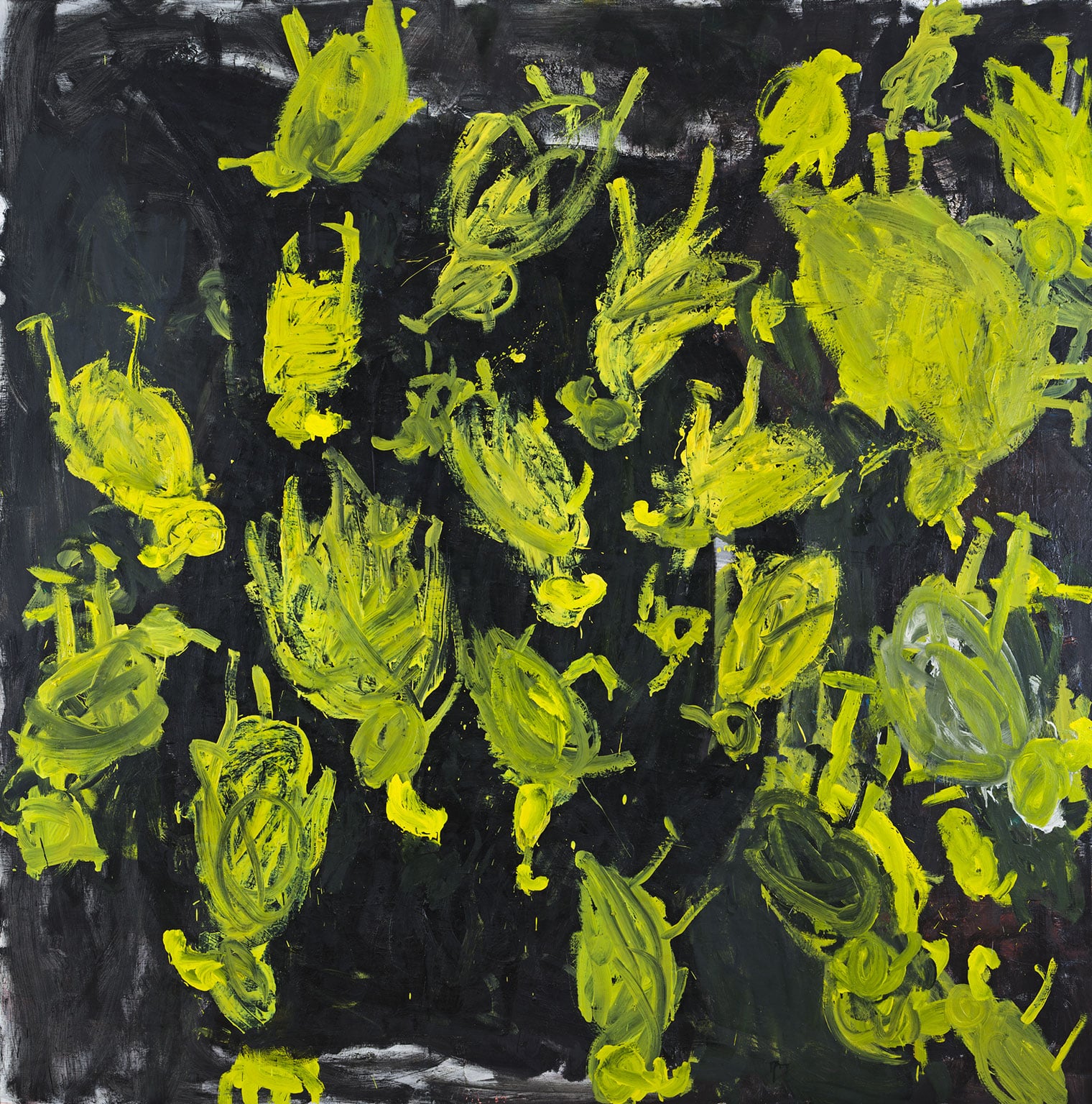 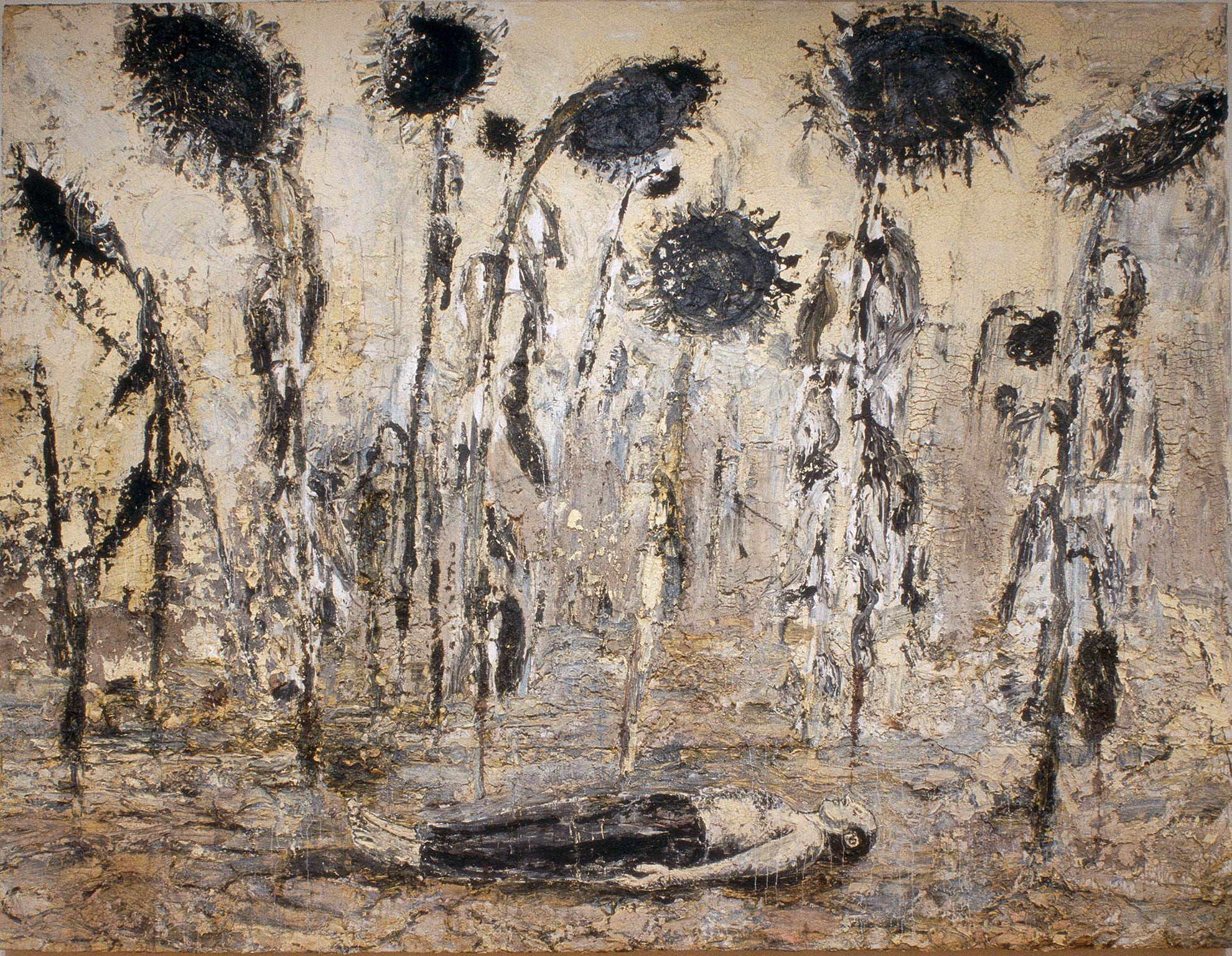 This show examines elements of German history from the past 600 years in the context of the fall of the Berlin Wall 25 years ago. Encompassing the many political changes throughout the nation, works by Dürer, Holbein and Richter will be presented along with technological advances such as the Gutenberg’s printing press and the VW Beetle. 16 October until 25 January 2015

This exhibition showcases the experimental practice of arguably the world’s most influential living painter. His work has encompassed photorealism, abstract expressionism and conceptualism and seeks to unearth the true nature of painting in its purest form. Until 6 December.

Polke’s wide range of experimental work constantly engages with social and political commentary. After fleeing Silesia at the end of the Second World War, he studied under Joseph Beuys at the Kunstakademie Düsseldorf, where he fiercely criticised the consumerism of West Berlin. This exhibition charts his early experiments with mass-produced imagery, to photography in the 1960s and 1970s, before returning to paint and mixed media in later life. 9 October to 8 February 2015.

This is the first presentation of Georg Baselitz in the Artist Rooms tour. Working in dialogue with Leicester’s German Expressionist collection, it explores this legacy with regards to Baselitz’s painting practice. There will also be a collaborative learning environment exploring the performative aspects of his persona. Until 15 January 2015.

Spanning a career of 40 years, Anselm Kiefer’s long anticipated retrospective at the Royal Academy shows the depth, scope and enormous scale of his works. Kiefer effectively captures the sorrow, resilience and conflict of post-war Germany, utilising unorthodox materials such as ash, barbed wire and dried flowers. Until 14 December.