From Chanel to cycling, we outline some of the most dazzling design shows this autumn. 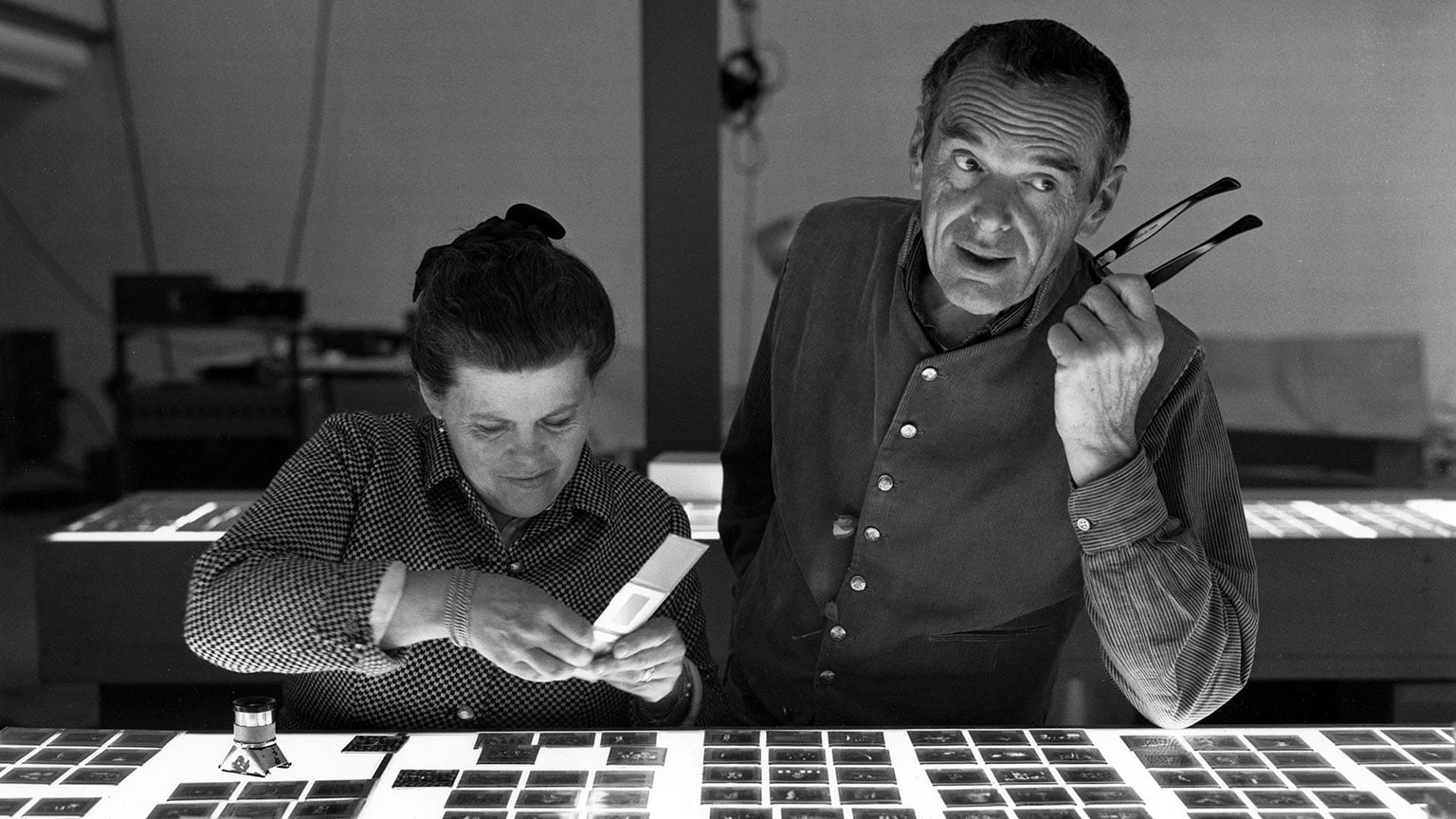 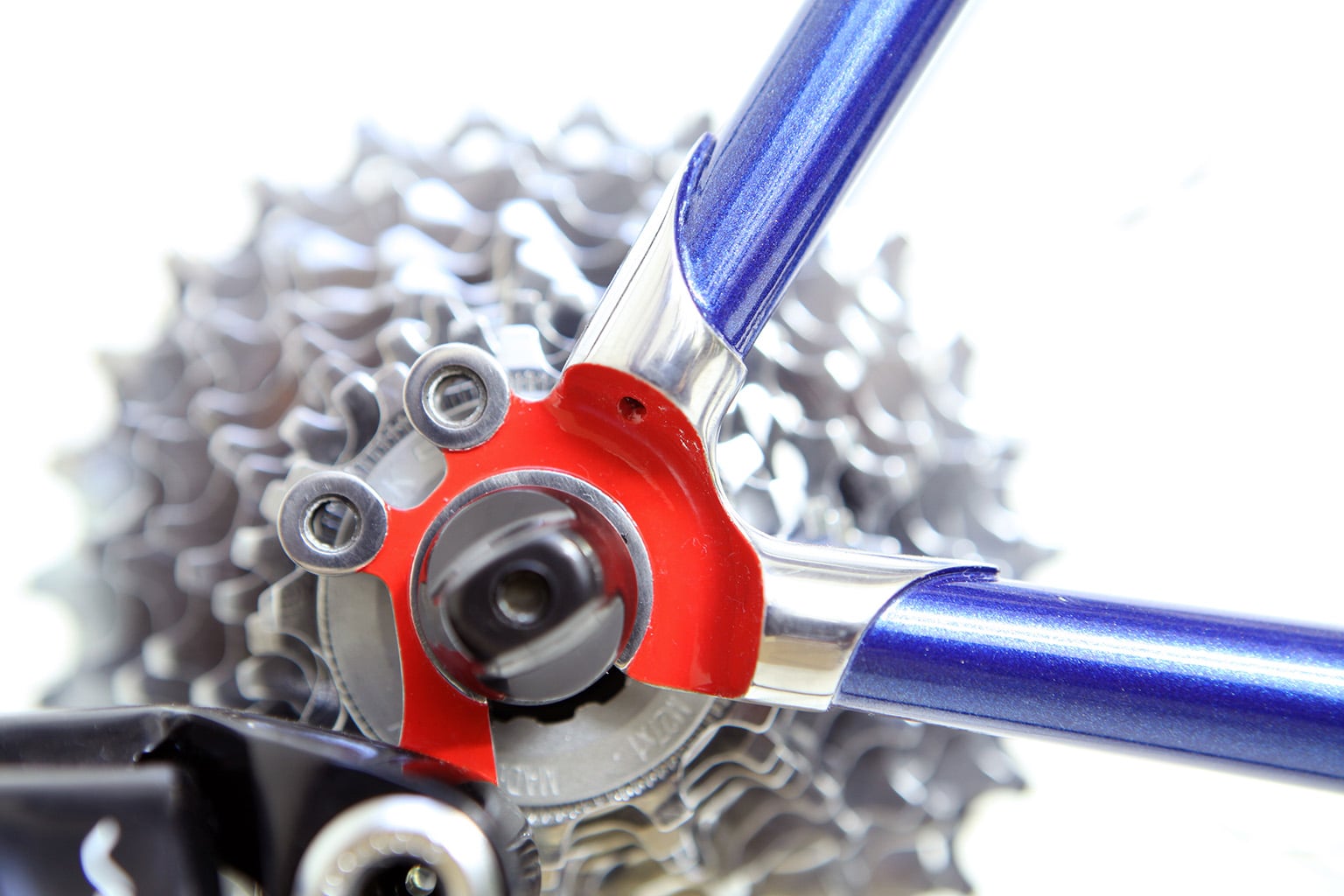 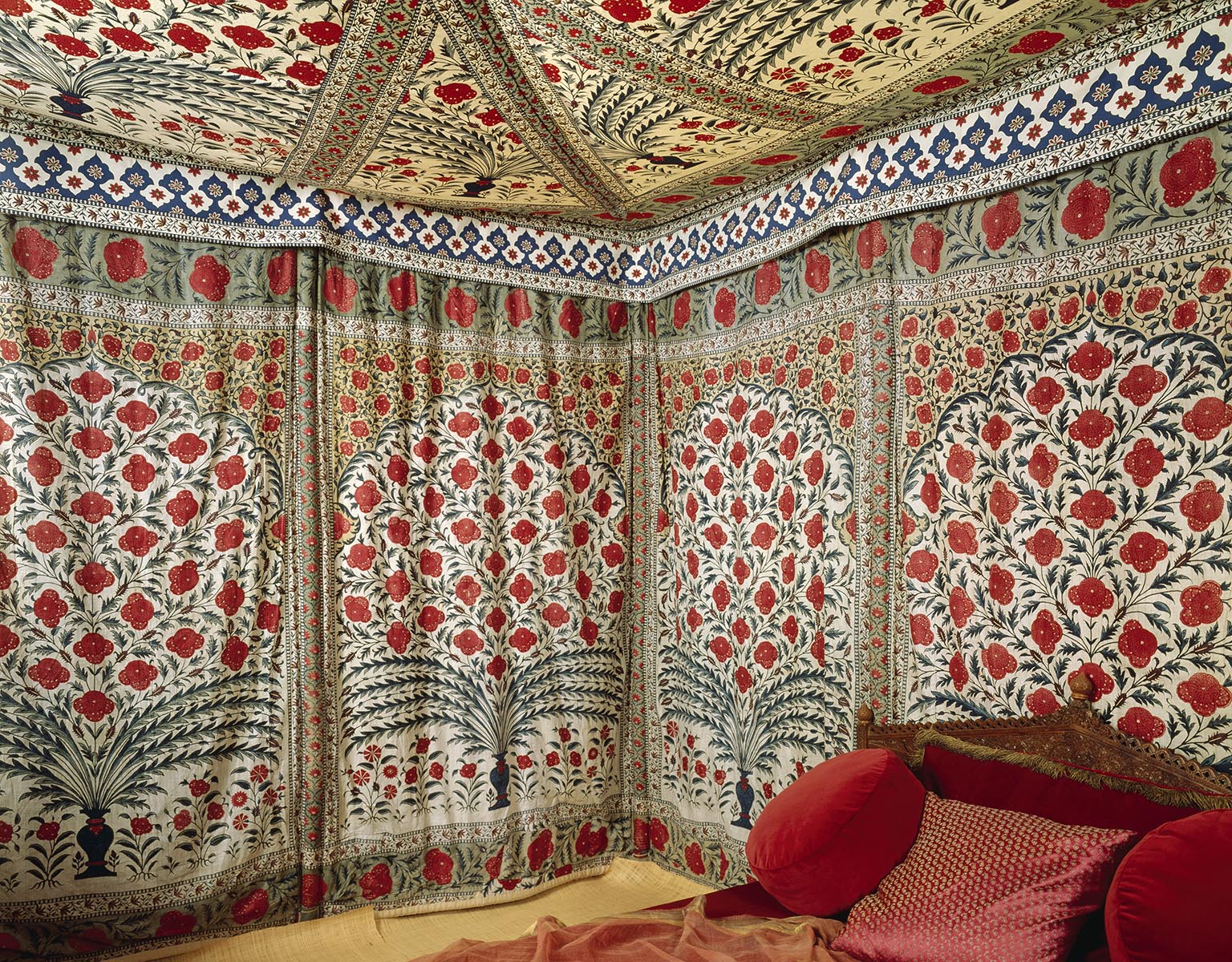 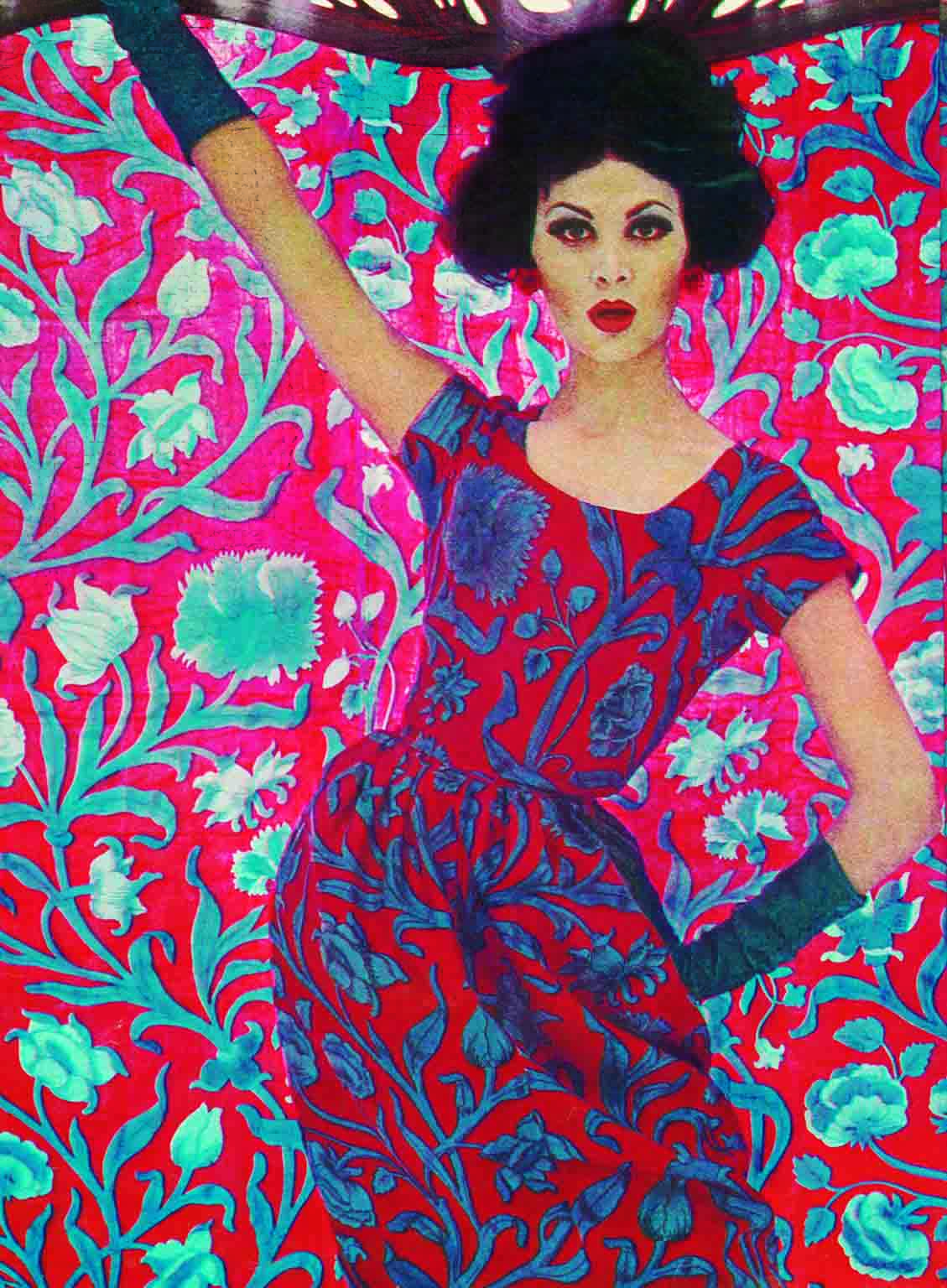 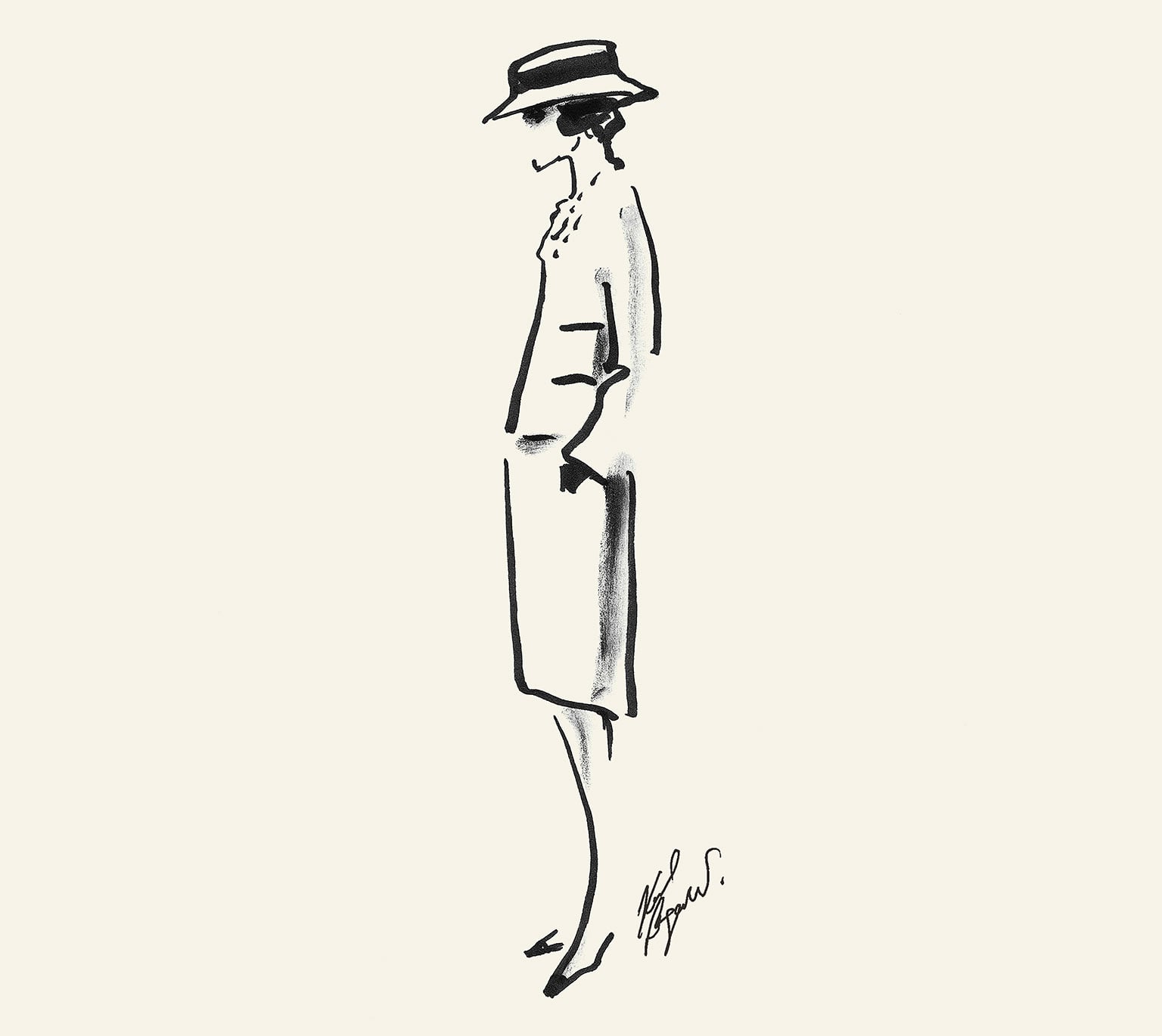 1. The World of Charles and Ray Eames, Barbican Art Gallery

Like many prominent designers, Charles and Ray Eames were led by philosophical ideals and blessed with good timing. Their concept of celebrating the beauty of everyday objects as well as precious ones struck a chord in an age of growing affluence in post-war America. The Eameses' love of materials led to a host of zealous experiments, including one with leather for their 1956 Lounge Chair, which became an icon of the 1960s and 1970s – no ambitious executive had made it until there was one in their office. Although well known for their furniture designs, the Eameses' oeuvre was far more expansive. This exhibition surveys the exceptional careers of this creative couple (21 October to 14 February 2016).

Britain’s love affair with cycling intensified over the past decade and exploded when Bradley Wiggins became the first British cyclist to win the Tour de France. Whether it is a humble part of an everyday commute or the focus of an ultra-competitive Olympic sport, this exhibition celebrates cycling and looks at where design and innovation could take the riders of the future. Looking beyond the bike itself, visitors will be able to explore the accessories, equipment and clothing that accompany the sport, and enjoy photographs and footage about the cycling revolution (18 November to 30 June 2016).

As part of the V&A’s Festival of India, this exhibition examines how different textiles have been used to express power, wealth, faith and political dissent. Visitors will be taken on an extraordinary journey through one of the country’s key industries. A pivotal point in the market’s evolution was the dawn of industrialisation: despite being in high demand since the 17th century, Indian exports fell out of fashion as Europe flooded the sector with cheap machine-manufactured goods. This led traditional textiles to symbolise indigenous identity and resistance to colonial rule. Look out for displays of contemporary clothing, showing that the symbolism of traditional cloth remains relevant to this day (3 October to 10 January 2016).

Since its opening in 1875, Liberty has been one of the most avant-garde and quintessentially British department stores. The founder, Arthur Liberty, forged strong relationships with many English designers, many of whom practised the emerging artistic style of the time – Art Nouveau. The store became associated with the new style to such an extent that in Italy, Art Nouveau became known as ‘Stile Liberty’. Most of the pieces in this exhibition come from the private collection of Mark and Cleo Butterfield, which also serves as a costume haven for designers. Recently, it has been used to dress Eddie Redmayne for the upcoming film The Danish Girl, in which he plays a 1920s transgender woman (9 October to 28 February 2016).

Gabrielle ‘Coco’ Chanel famously said, ‘In order to be irreplaceable one must always be different.’ For three weeks in October, her fashion house will take over three floors of the Saatchi Gallery with her timeless designs. The exhibition will look at the fashion house’s history in haute couture and the story of its iconic perfume, Chanel No 5, and it will also celebrate the innovations introduced by Karl Lagerfeld, Chanel’s creative director of more than 30 years, to the company. Look out for the re-edition of the ‘Bijoux de Diamants’ jewellery collection, the first and only fine-jewellery collection designed by the founder herself, in 1932 (13 October to 1 November).