From Continental connoisseurs Sèvres and Meissen to the home-grown talents of Wedgwood – marvel at the mastery of ceramic practice with a visit to these five UK collections. 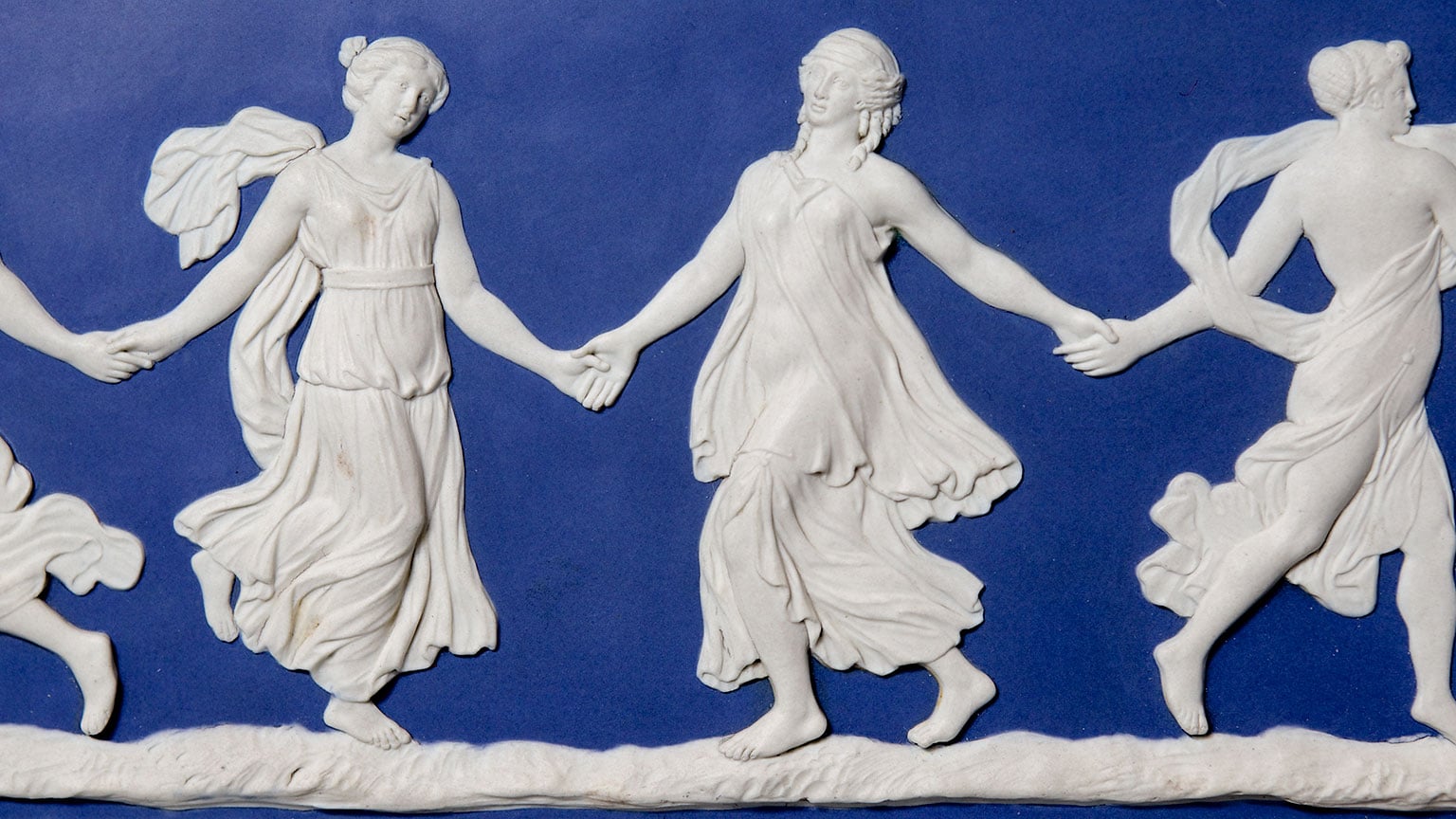 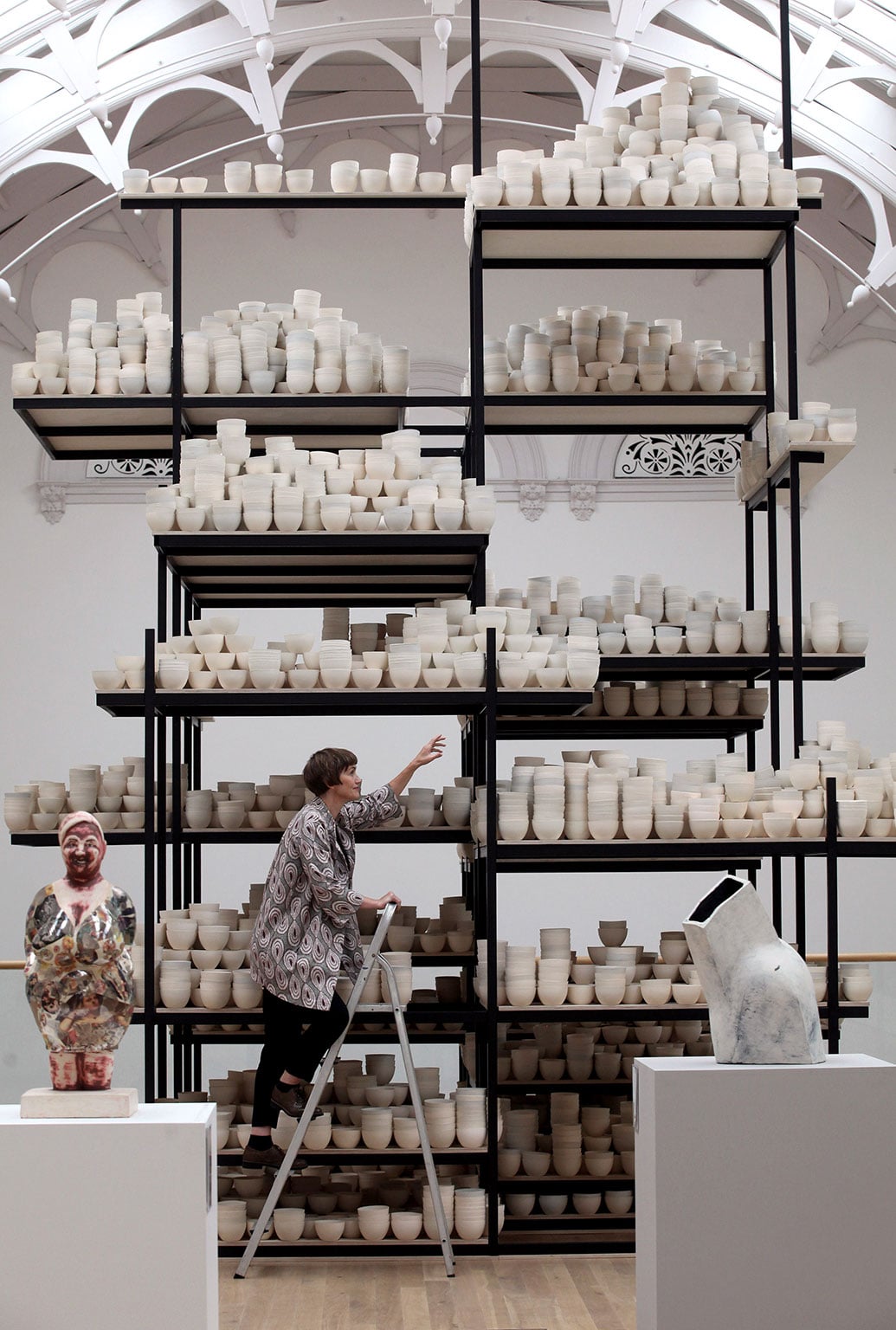 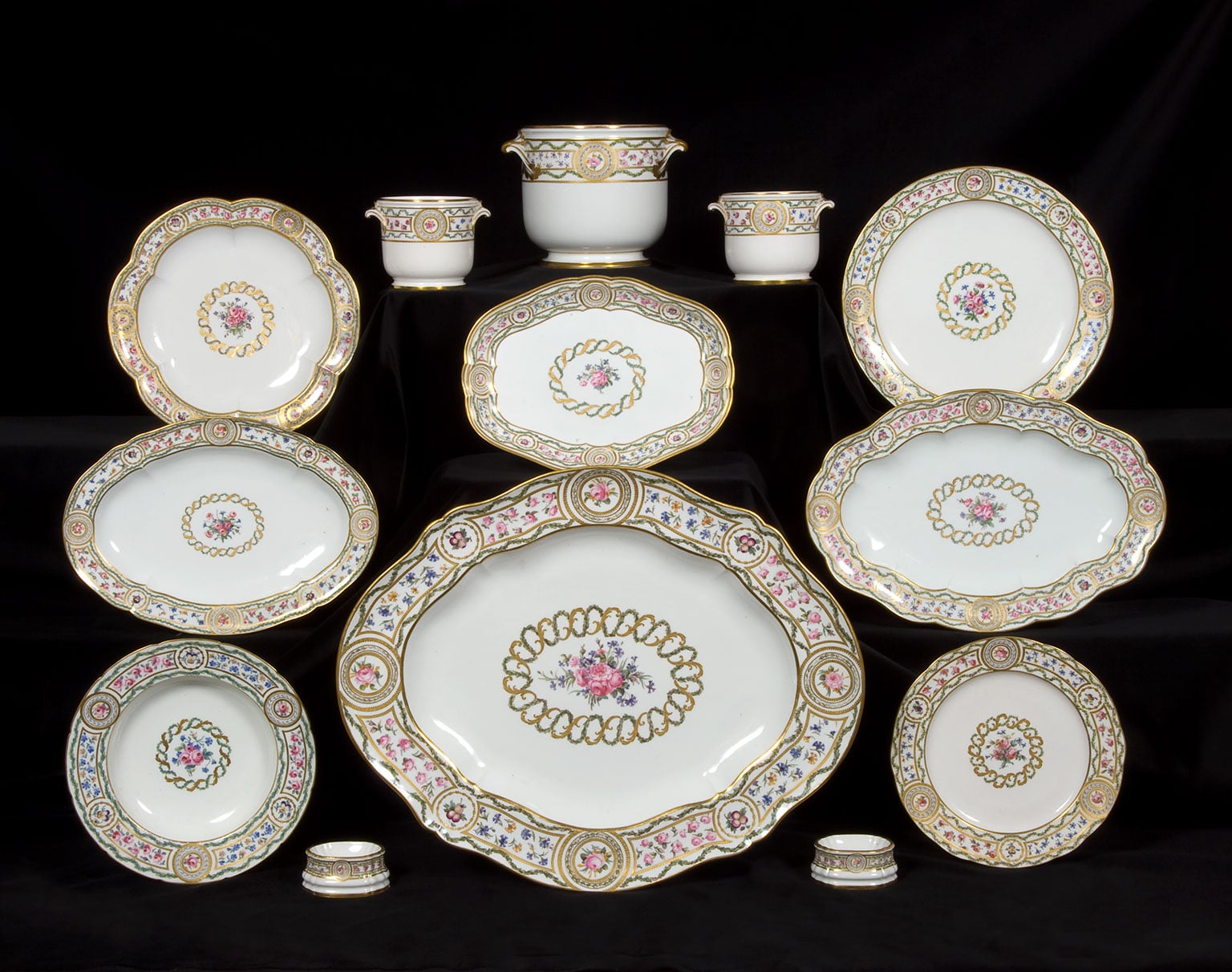 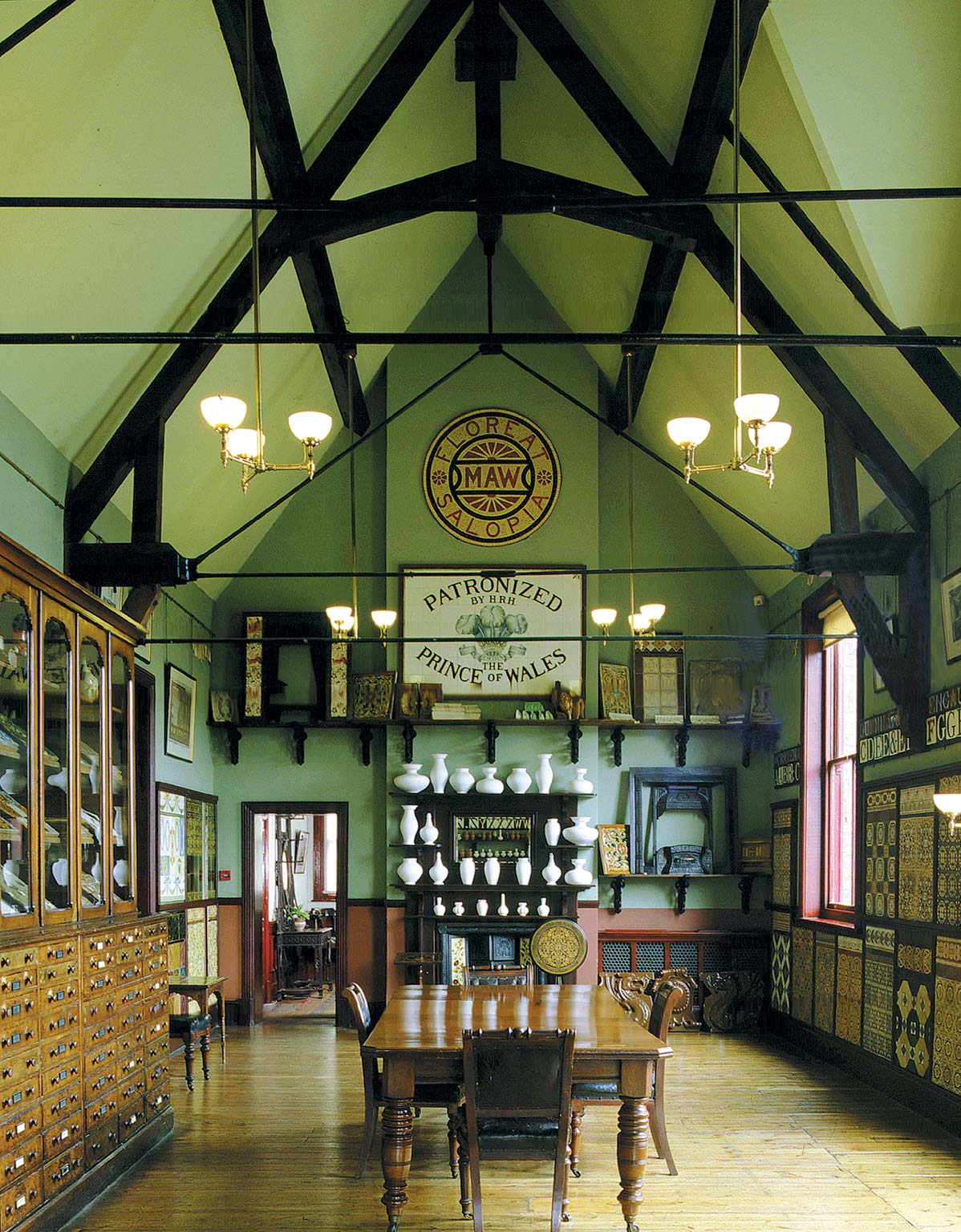 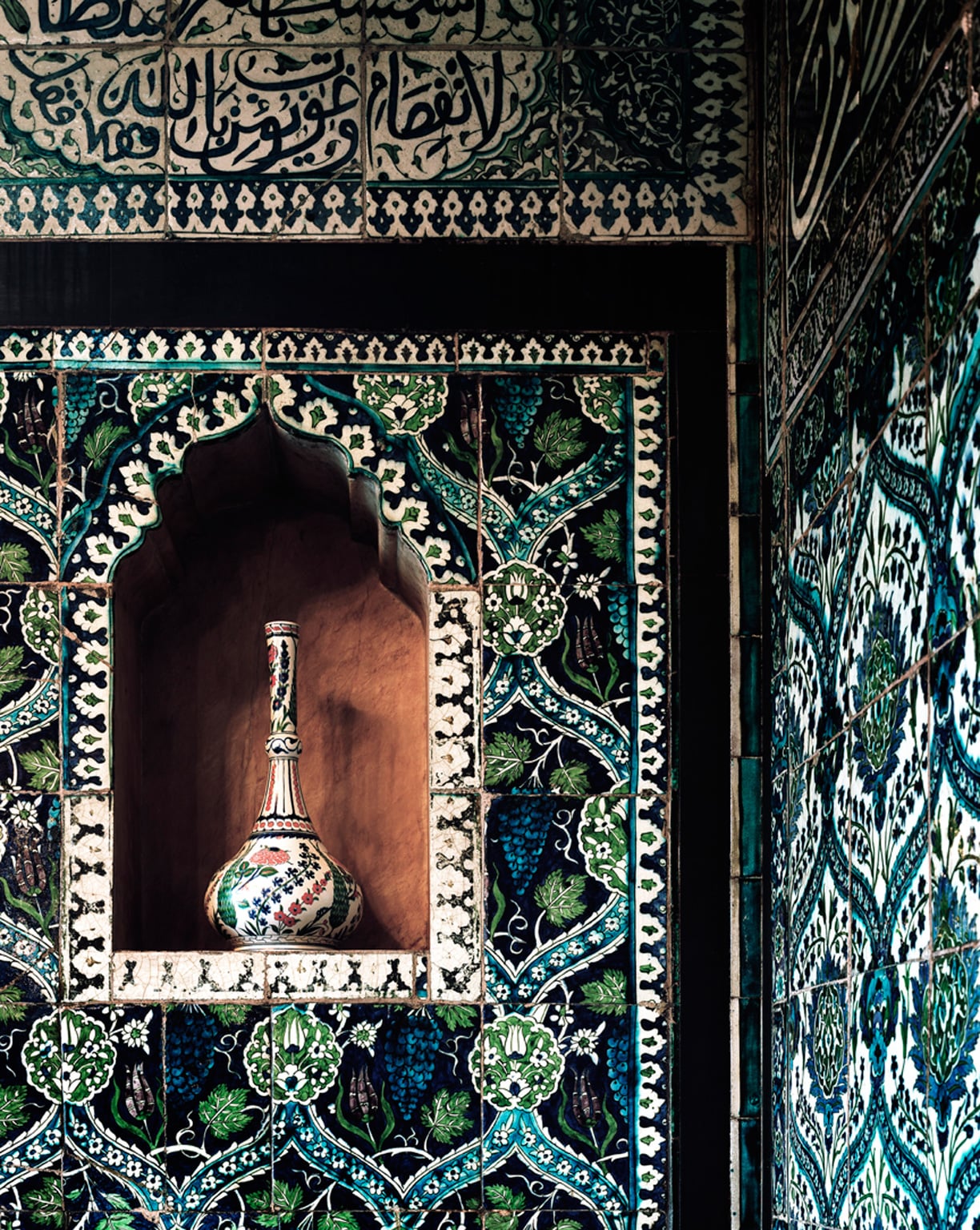 The museum houses 3,000 items from the important Wedgwood Collection, which was saved from being sold and dispersed across the world thanks to an Art Fund campaign in 2014. Ceramics spanning the company's 250-year history include the First Day's Vases, thrown by founder Josiah Wedgwood on the first day of production, and his cream-coloured earthenware – later given royal approval by Queen Charlotte and renamed Queen's Ware. A visit to the museum can be combined with a tour of the Wedgwood factory, where the current craftsmen can be observed at work.

When York Art Gallery reopened in August after extensive refurbishment, one of its exciting new features was the Centre of Ceramic Art (CoCA). Designed to provide a comprehensive history of British studio ceramics, the 5,500-piece collection it holds is the largest in the UK. At the heart of the space is an installation of 10,000 bowls by the artist Clare Twomey, which she made in collaboration with local communities in York. Each of the bowls took the volunteers an hour to make and represents one of the 10,000 hours it is said to take to become a master craftsman.

Housed inside this imposing French-château-style mansion is an impressive collection of ceramics, from 18th-century French Sèvres and Vincennes porcelain to 16th-century Italian majolica and designs by the German Meissen factory. Among the highlights are small animal figures, unusually shaped vases, a rare 15th-century basil pot from Valencia and a dinner service which was made for Marie-Antoinette.

The Ironbridge Gorge in Shropshire – considered the birthplace of the Industrial Revolution – has long been a key site for the production of ceramics. At the Coalport China Museum visitors can discover the history of the porcelain factory that stood on the site between 1795 and 1926, while also watching live demonstrations of pot throwing and decorating. Jackfield Tile Museum, meanwhile, is home to the works of Craven Dunnill & Co, which, as well as housing collections by William De Morgan and other important tilers, continues to manufacture new lines today.

The Victorian artist Frederic Leighton was an avid collector of Islamic ceramics; so much so he had the idea of creating an Arab Hall in his Kensington mansion so that he would be able to display them permanently. The room is decorated with more than 600 individual tiles from Syria, 230 from Western Anatolia and other rare examples from Persia and Egypt, which he amassed both on his travels and through friends. His interests also expanded to vases, tableware and other ceramics, which can be seen on display in his former home, now a museum.