Laura Eldret opened fig-2's first exhibition and this week, she opens the last. The artist tells us about her time in Mexico and going beyond the cliché. 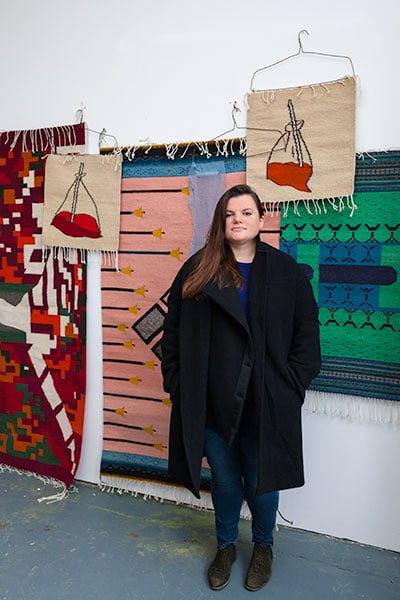 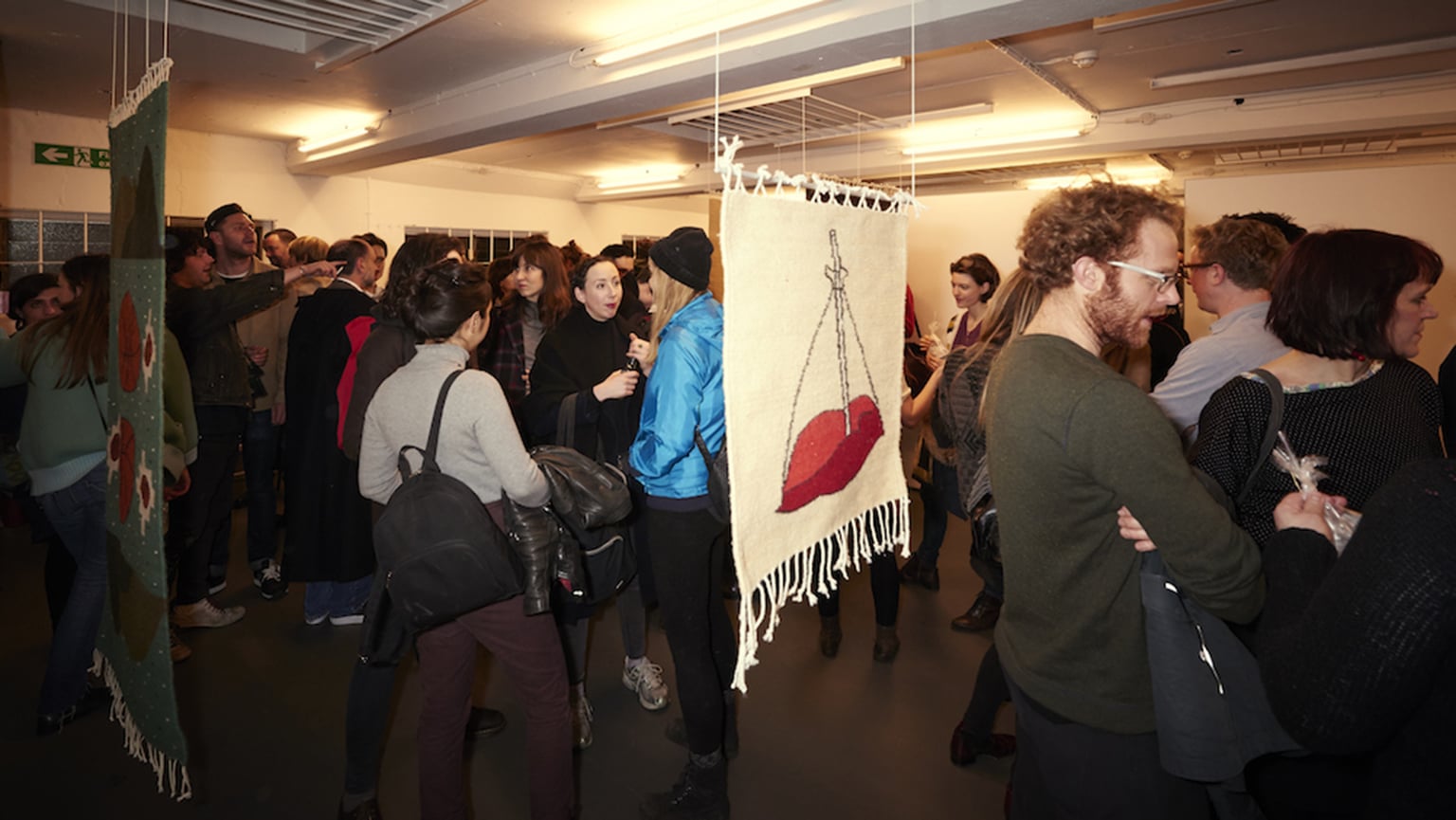 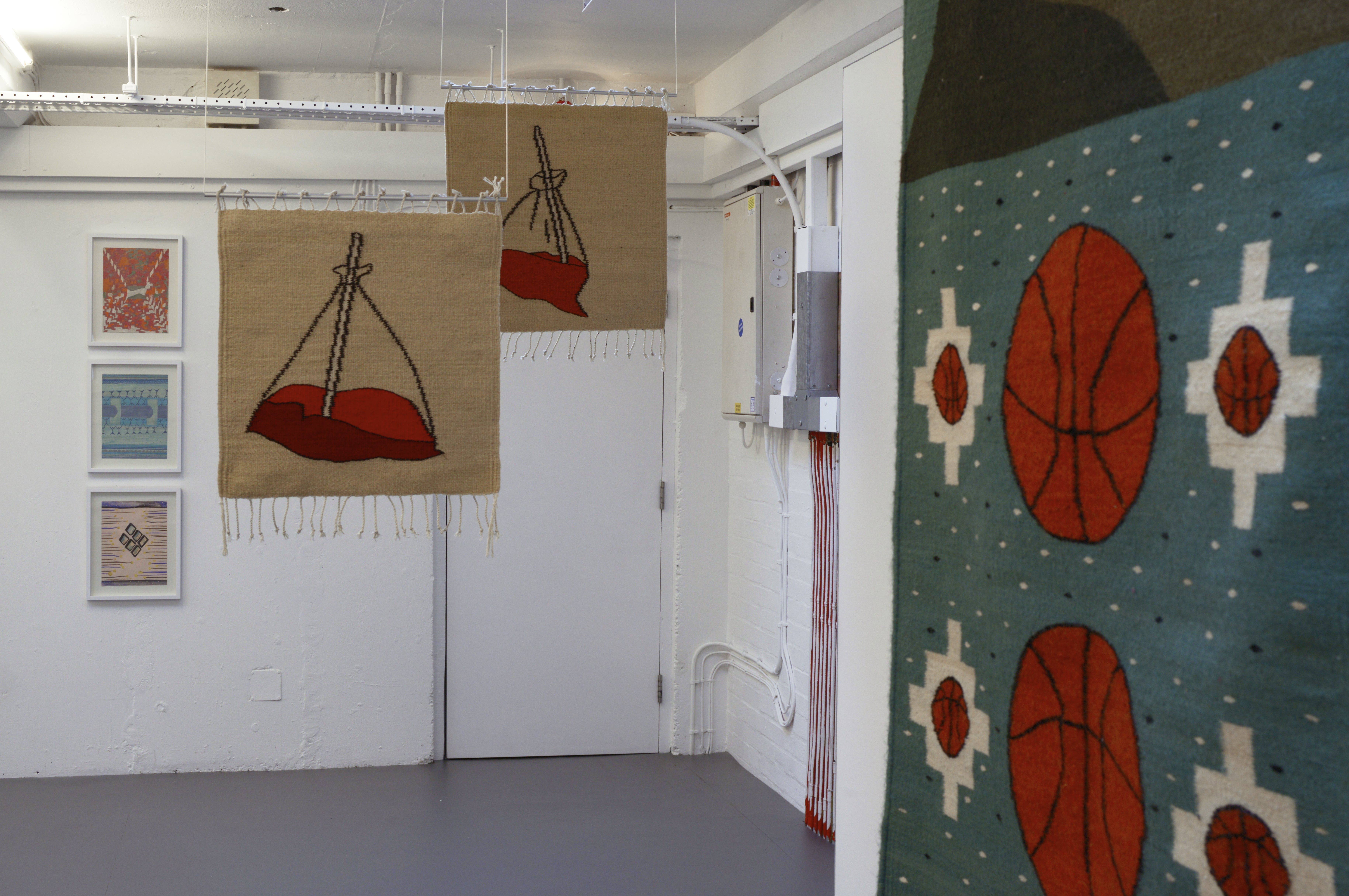 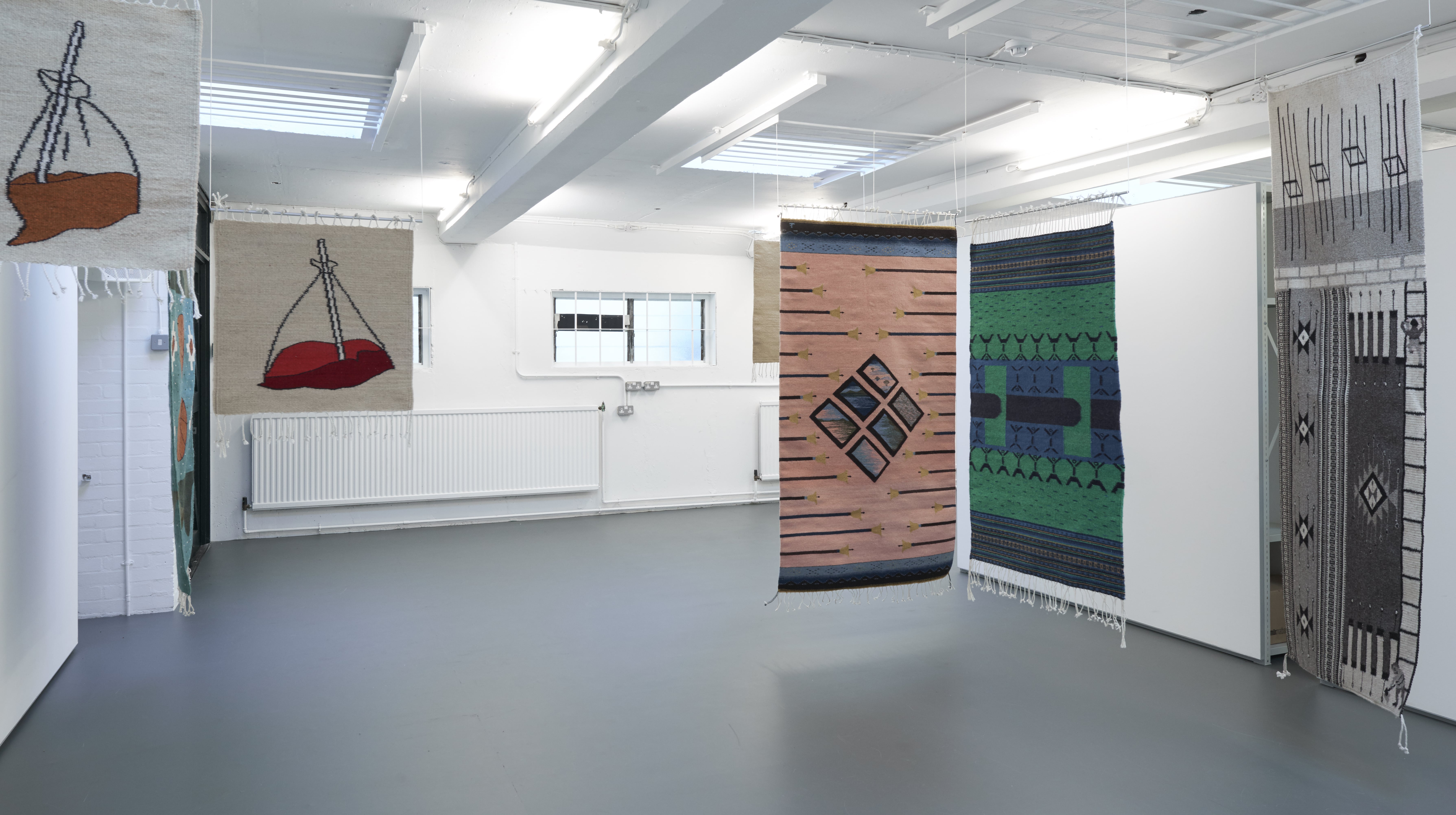 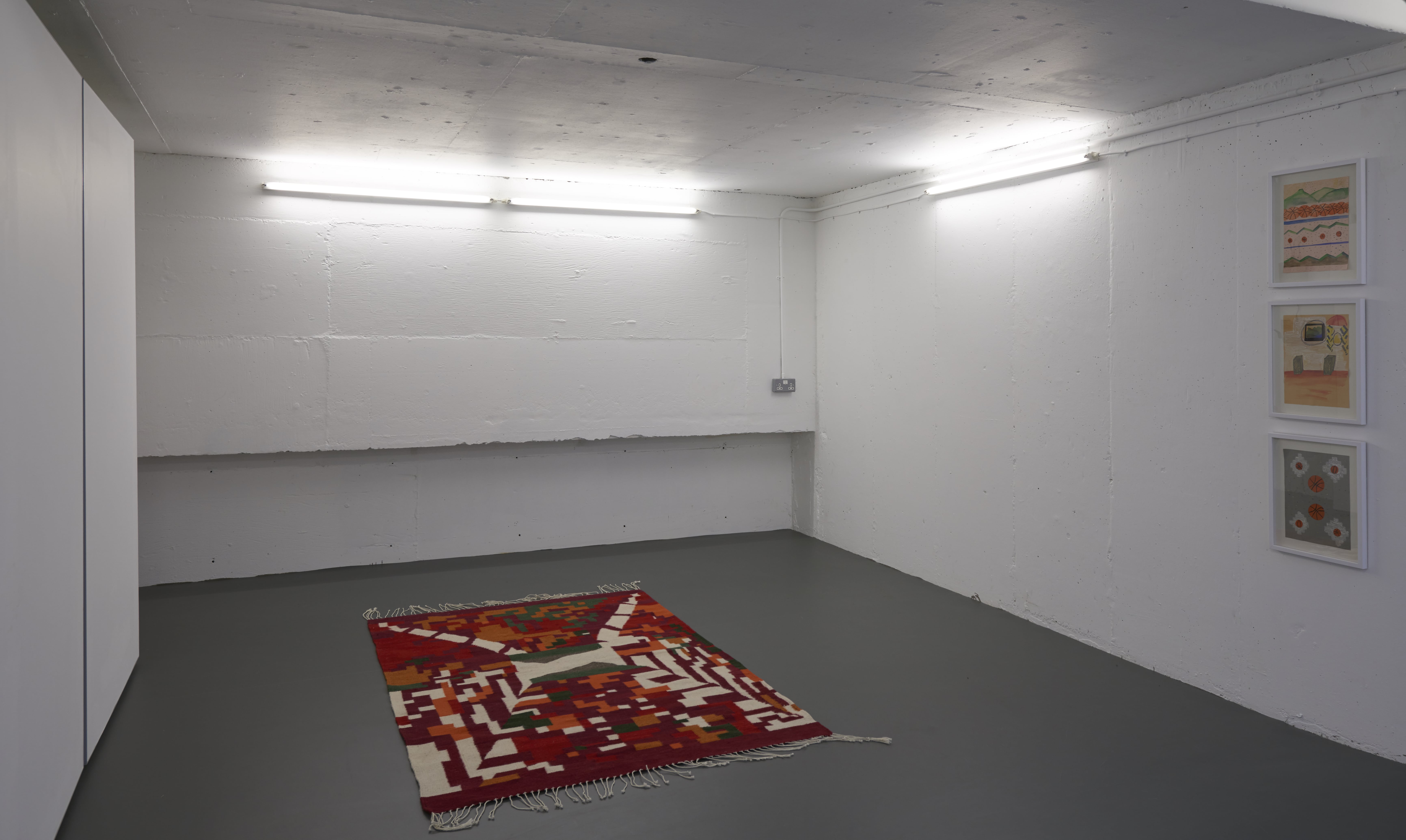 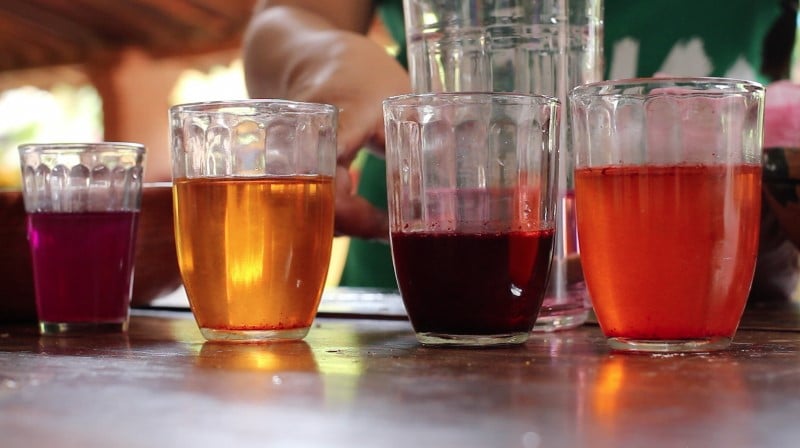 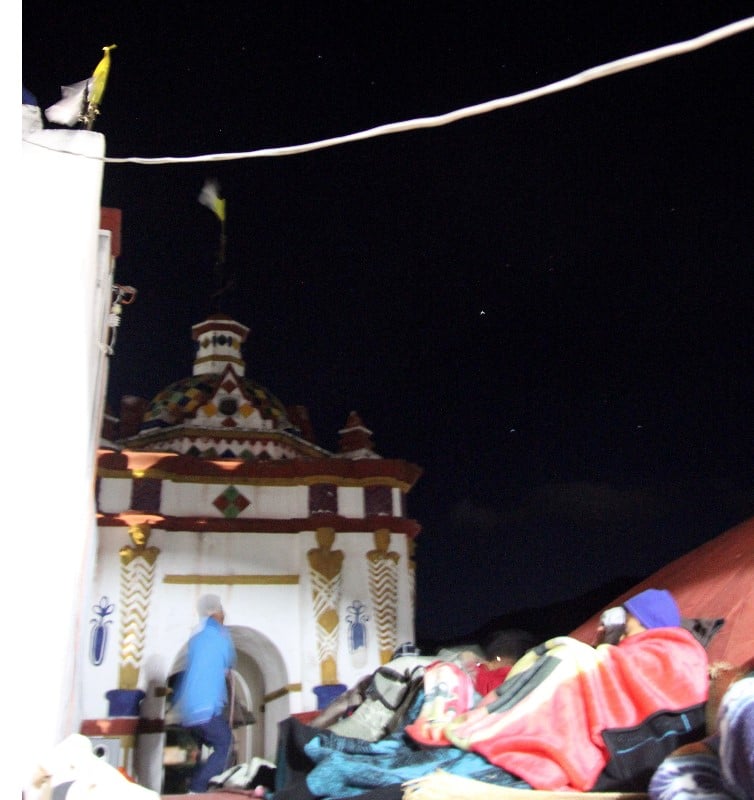 What did you exhibit for the opening show of fig-2?

When I was invited to exhibit at the opening show of fig-2, I was making work in Teotitlán del Valle, a small town in Oaxaca state, Mexico. It is a Zapotec community famous for making rugs. I was interested in the community and ritual, the way they dyed the wool for the rugs and in particular the ‘performance’ of selling the rugs. I set out to record the community, which for me included commissioning rugs from different rug makers. I call them receipts of exchange. In effect, they were a means of getting to know the makers and to speak about the town.

What drew you to Mexico originally?

I am fascinated by people, and how they gather. So much of my work is about social engagement. Mexican culture has a wealth of rituals, ceremonies and performances and since my practice is mostly rooted in these ideas, it was the perfect place to stretch my work and take it to a new location.

What themes have you been exploring in your recent work?

I am interested in social issues and contradictions. For instance, one of the rug makers rang bells from the church rooftop for twenty-four hours on the Day of the Dead as part of his community responsibilities. Apparently it was a miserable thing to do. But one night when I was filming, I went up to see them. The volunteers were ringing the bells. But they were also watching a Halloween movie on the TV. They had tamales and blankets, and they actually looked like they were having a good time. This moment is also in the video work that I have made. Going beyond the expected – the cliché ​– is what I am interested in. So when it came to designing the rug, we created a design that had all of those elements in it.

What will you be exhibiting for the closing show of fig-2?

I will be exhibiting The Juicers, a new two-channel video installation which, for the first time, contains footage that I have shot myself. It is both a documentary and a subjective reflection on the community. The video includes footage of my time there. It is concerned with both their thoughts and the processes of translation and mistranslation.

The first show happened only three weeks after I got back from Mexico, and featured the rugs as well as some raw footage that I have since edited into a new work. The video The Juicers records daily life and interviews with local people, attempting to find out what lies beneath my initial observations. In The Juicers, these discussions play across the two screens in a dialogue that creates a space for the viewer to construct their own connections and narratives.

I am also interested in the many colours in the town – the fruit and vegetable juices (red, green, yellow, etc) sold in the local market, and the organic and artificial dyes used in weaving (cochinilla, indigo, local yellow flowers). It seems that these colours are consumed, transformed and presented in the town as an integral part of the physical actions and bodies of the community.

What do you hope visitors will take away from seeing your work?

I hope people seeing my work can learn something from this community in Mexico and contemplate their own situations. We are living in a post-Big Society nation; there is a great shifting of values and labour, professionalisation and de-professionalisation. My work seeks to celebrate and honour the work of a community, and by recording it, it is held precious.

At the closing show, the film will be installed so people can have a certain intimacy with the work and relate to the content. In a way, it is like watching reality TV and asking yourself what you would do if you were in those given situations.

Laura Eldret's exhibition for fig-2 will run from 14 to 20 December at the ICA Studio.
Help document the fig-2 project by supporting the fig-2 publication through our crowdfunding platform, Art Happens.