Competition: Day out for two to see MC Escher

Win afternoon tea and tickets for two to The Amazing World of MC Escher at Dulwich Picture Gallery. 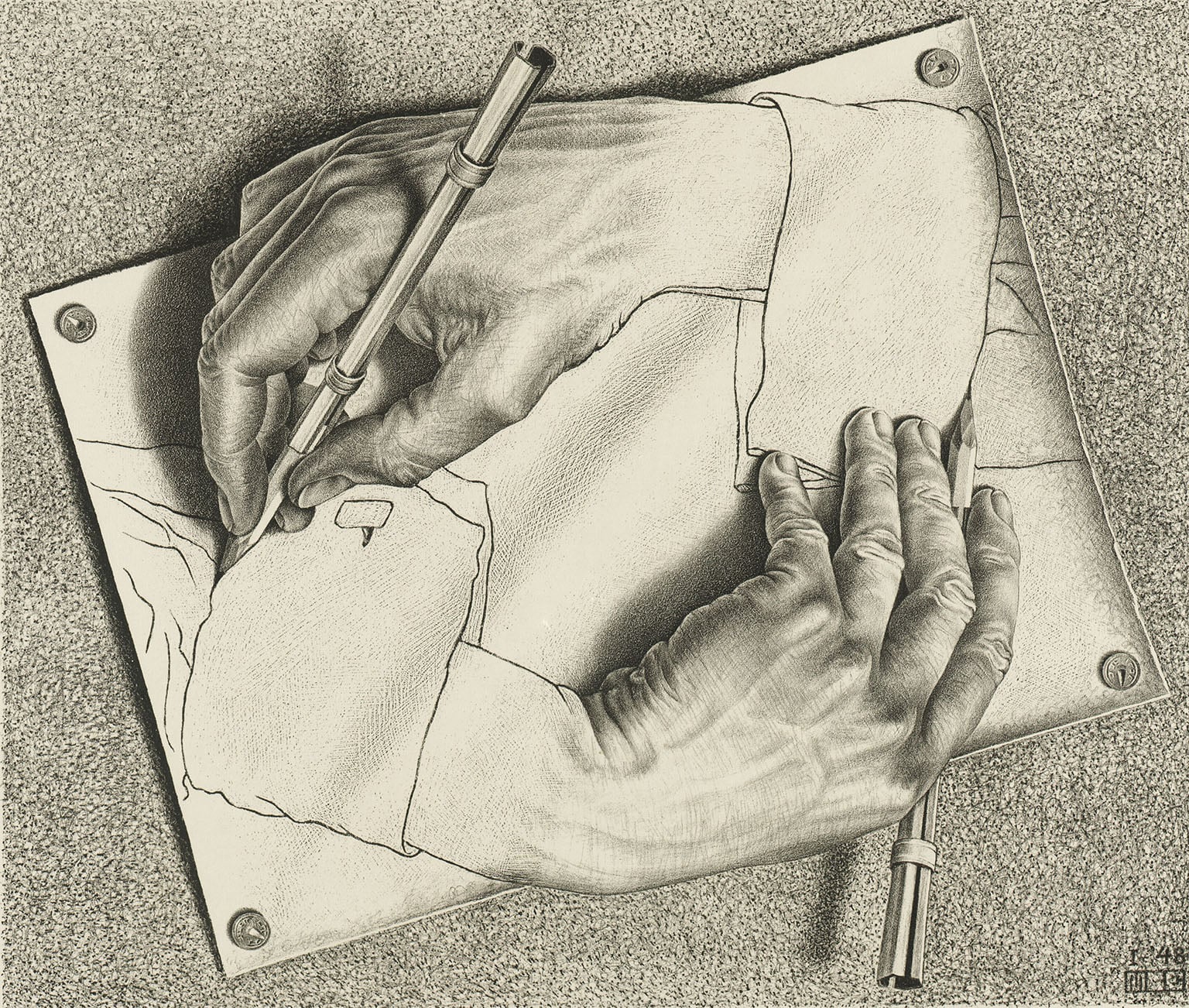 Despite creating some of the most recognisable works and having had a huge impact on popular culture, Maurits Cornelis Escher’s name has remained relatively unknown. This is partly because he shunned fame. He even turned down the offer to design a Rolling Stones album cover in spite of Mick Jagger courting him.

We are giving you the chance to witness MC Escher’s artistic mastery first hand with a day out for two to the Dulwich Picture Gallery. You could win afternoon tea and two tickets to The Amazing World of MC Escher exhibition which features over 100 of the artist’s works.

Simply answer the question below to be entered and read the Terms and Conditions. You have until 23.59 on 23 October.