Ahead of Frank Auerbach’s major retrospective at Tate Britain, we're giving you the chance to win one of five exhibition catalogues. 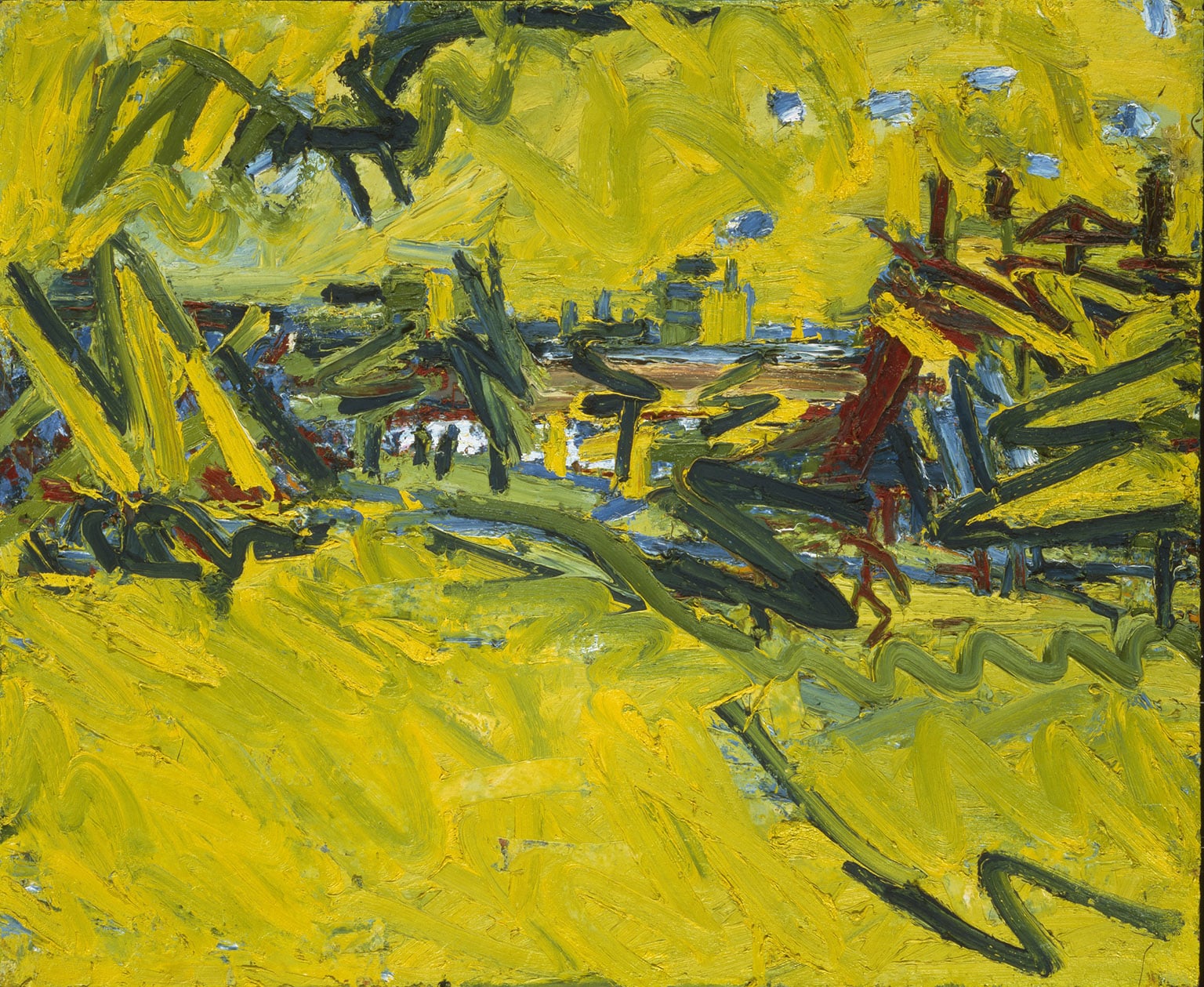 He is considered one of the world’s greatest living artists. Auerbach’s thickly-painted, dynamic works are charged with a visceral energy that has moved audiences for generations.

Ahead of the opening of Auerbach’s retrospective in London, we are giving you the chance to win the catalogue that will accompany the exhibition. Written by the exhibition’s curator, Catherine Lampert (who has sat for Auerbach every week since 1978), the book provides a fresh perspective on the artist’s career.

Simply answer the question below to be entered and read the Terms and Conditions. You have until 23:59 on 9 October to enter.