Looking for something to do with the family this bank holiday? We've chosen our favourite places to visit over the long weekend, from Henry VIII's battleship to a Victorian town. 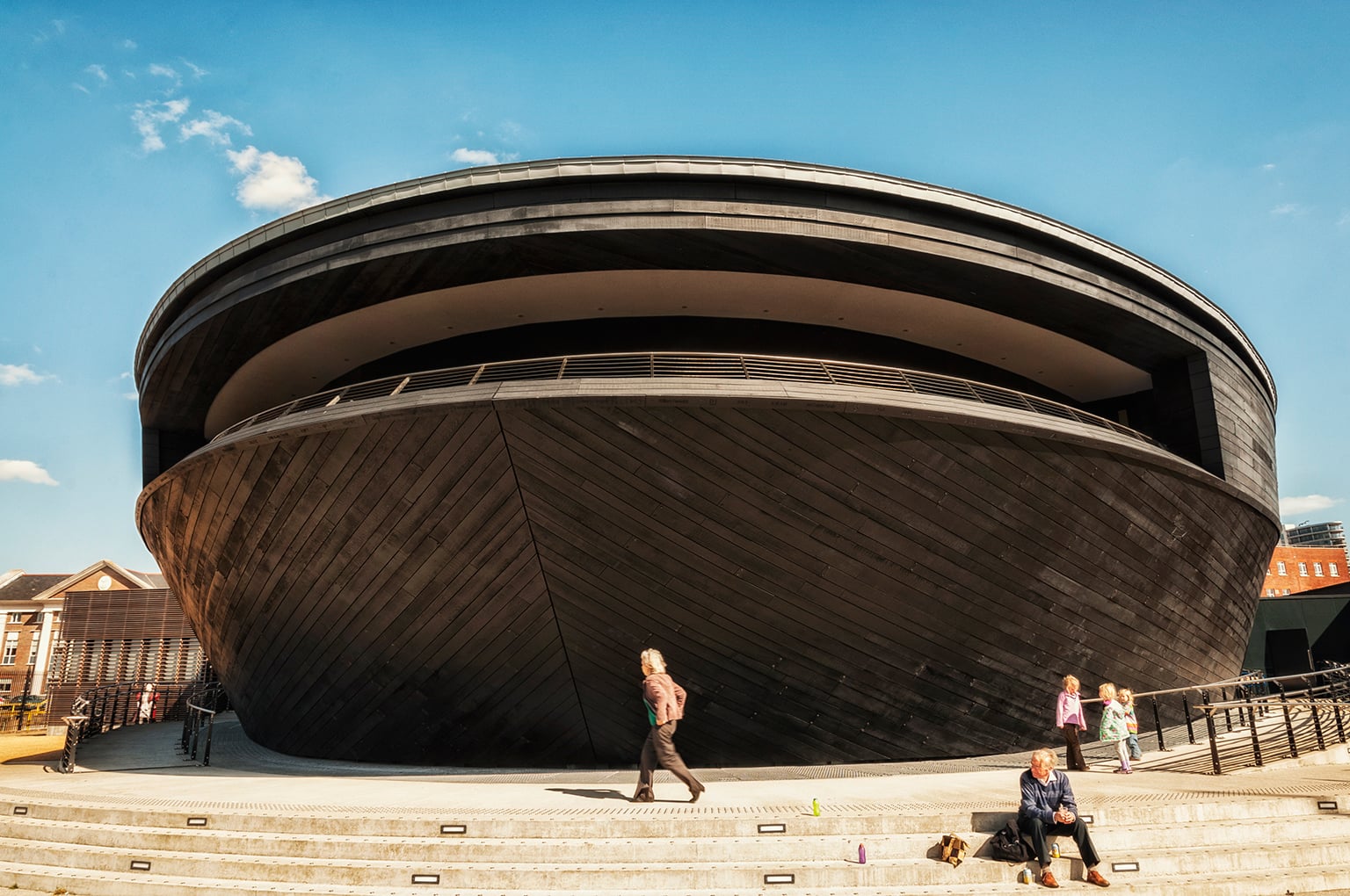 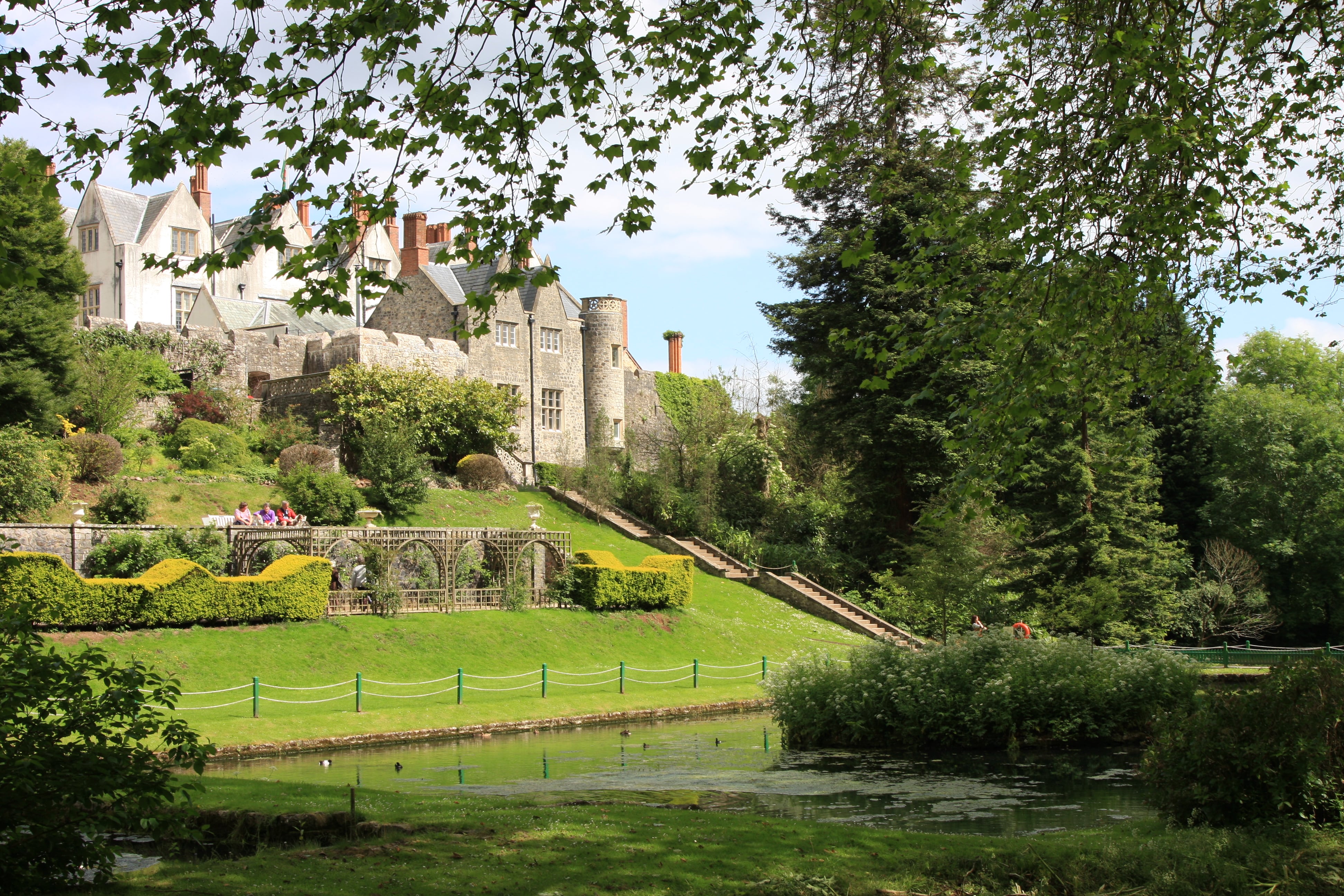 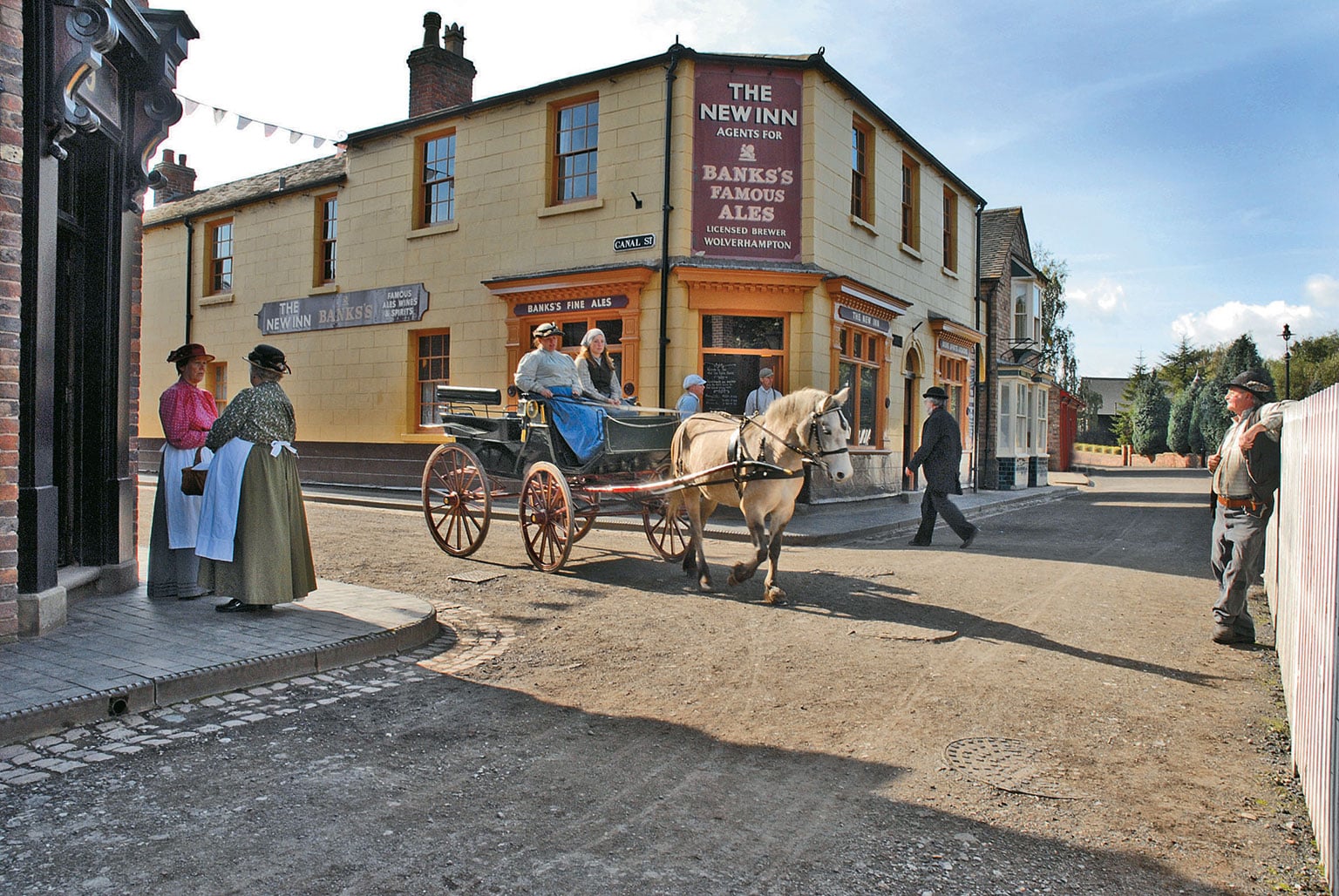 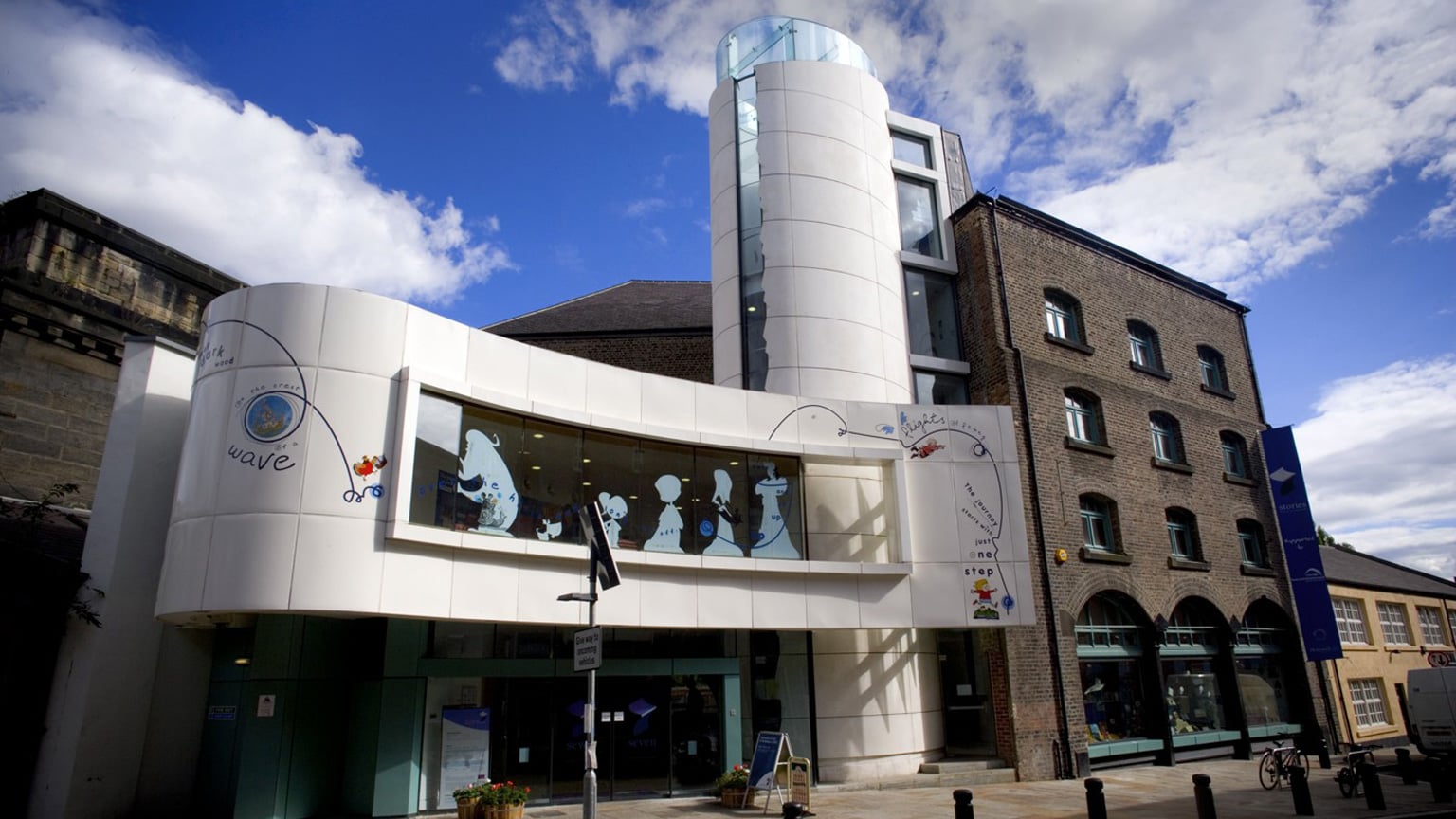 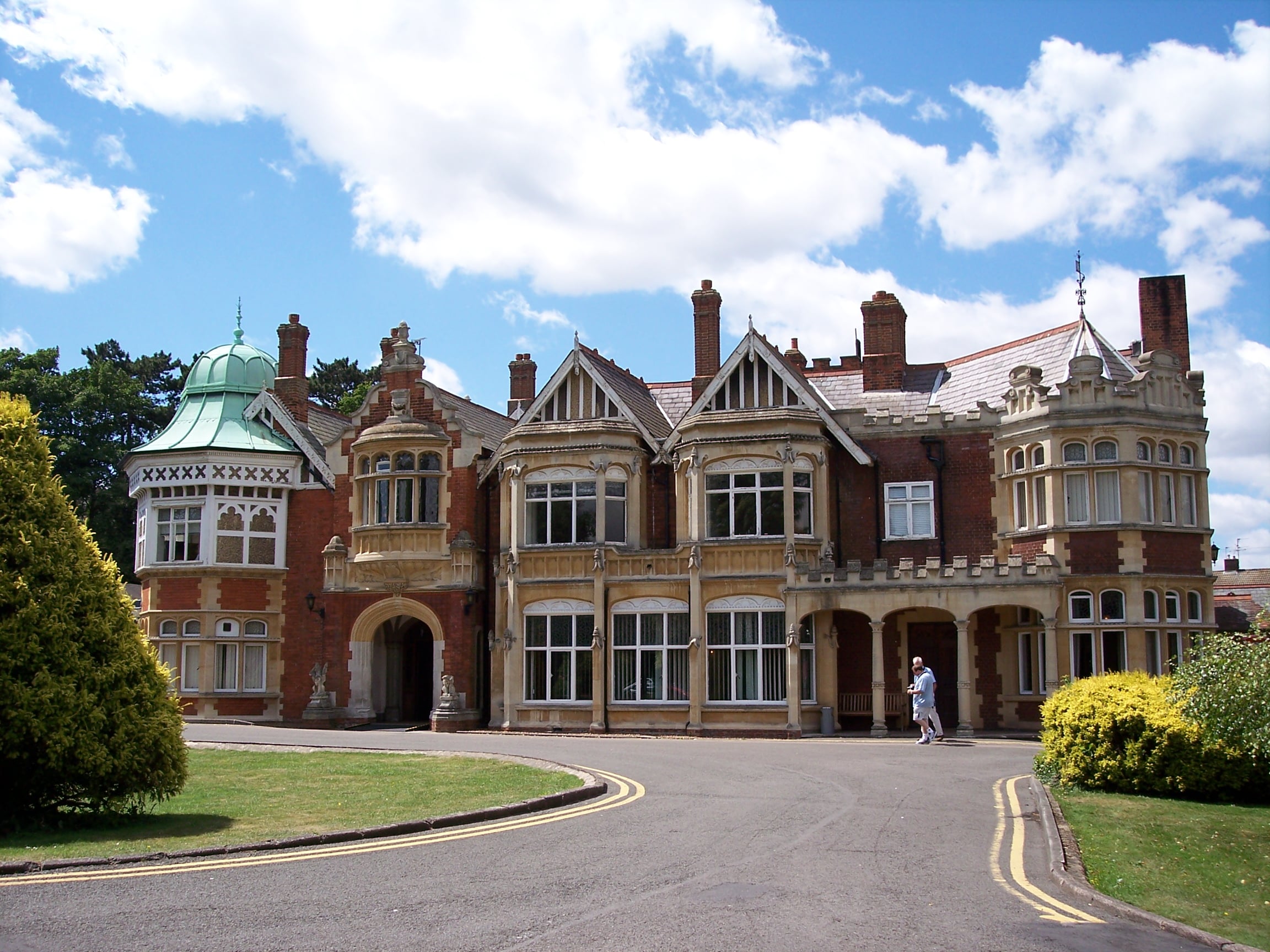 Launched in July 1511, the Mary Rose was the pride of Henry VIII's navy until its sinking at the Battle of the Solent in 1545. The ship spent nearly 500 years at the bottom of the ocean before being raised from the seabed in 1982 along with thousands of objects, and has been undergoing conservation ever since. Today the Mary Rose has been reunited with its crew and their possessions for the first time at the museum, capturing the moment when the ship and most of the crew were lost.

Located in the grounds of a stunning 16th-century manor house, St Fagans is Wales' most popular heritage attraction and one of Europe's leading open-air museums. It takes visitors through the history of Wales, from Celtic times to the 21st century, through over 40 original buildings spanning from 1100 to the present day. Many of the historic buildings have been moved to St Fagans from further afield, such as St Teilo's Church, which was moved to the museum grounds stone-by-stone over a 20-year period.

Experience the sights, sounds and smells of a working Victorian town at Blists Hill – a 54-acre site based on a typical East Shropshire town in the year 1900. The town isn't just for show: the bakery produces fresh bread every day, the blacksmiths continues to forge iron, and the latest shops to be added include a fried fish dealer, sweet shop and photographer. Blists Hill is part of Ironbridge Gorge Museum, a group of ten attractions situated in a UNESCO designated World Heritage Site exploring the birth of the Industrial Revolution.

Now in its tenth year, Newcastle museum Seven Stories is Britain's national gallery and archive of children's literature and art. Housed in a seven story, Grade II-listed Victorian warehouse, it celebrates the role of books in childhood and the place of children's literature in British culture. The collection includes original works by some of Britain's finest children's authors and illustrators, including Jacqueline Wilson, Philip Pullman and Quentin Blake, as well as the world's largest collection of original Enid Blyton typescripts.

During the Second World War, an unassuming Victorian mansion in Buckinghamshire became the home of the Government Code and Cypher School, a government intelligence agency tasked with decrypting Axis codes. Today, Bletchley Park is home to two fascinating museums: the National Codes Centre, which explores the history of cryptography and the Enigma code; and the National Museum of Computing, examining Bletchley's role in the invention of the modern computer and the development of digital technology.