As two exhibitions are set to open about the Renaissance man, we look at some surprising facts about Leonardo da Vinci. 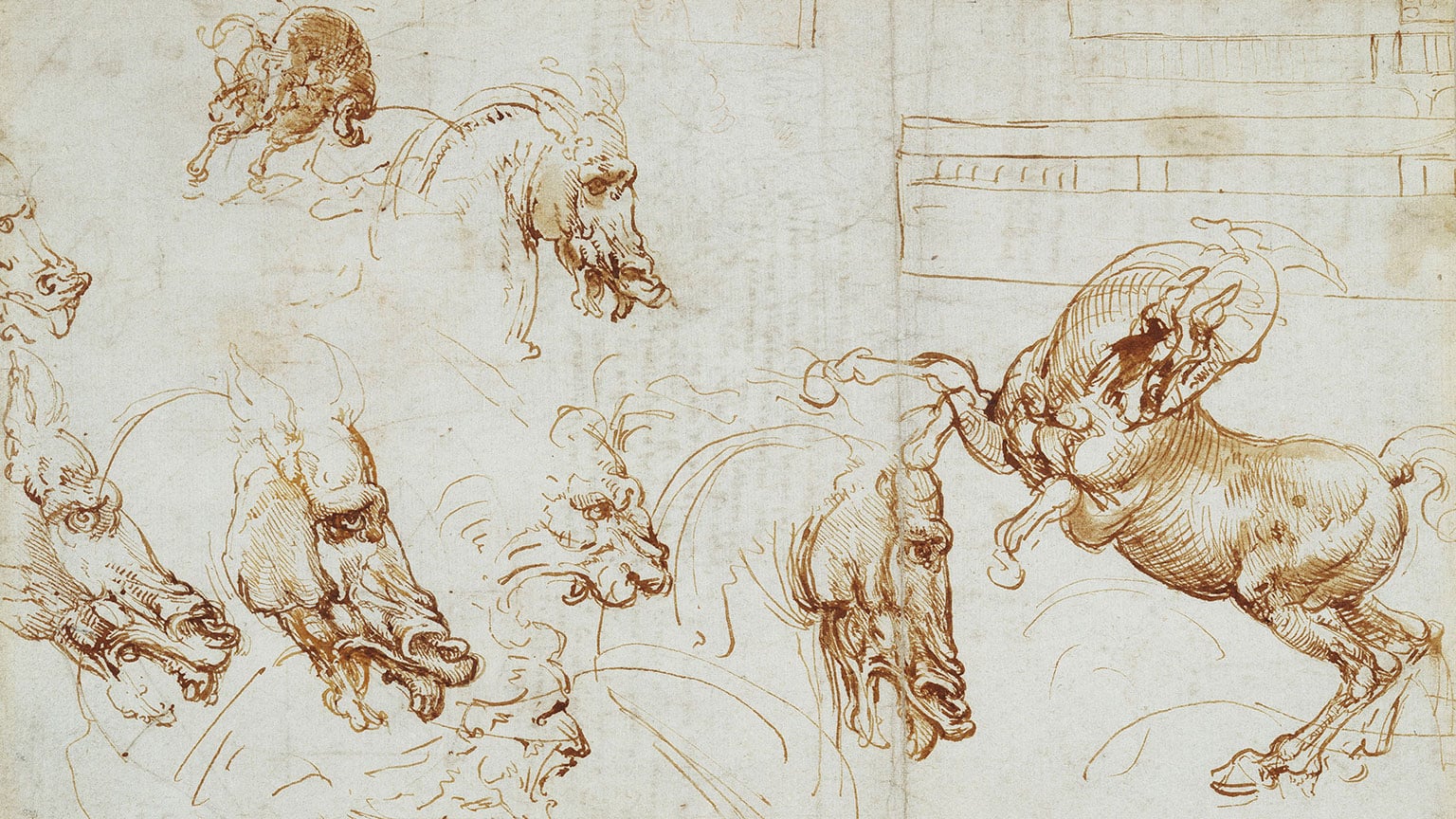 1. He was born out of wedlock

Leonardo was the illegitimate son of Messer Piero Fruosino da Vinci, a wealthy and powerful local lawyer, and Caterina, a peasant. He was born in a Tuscan village town of Vinci and his rural upbringing shaped how he thought about the world. Leonardo looked for answers not just in the books of antiquity or the Bible, as was the tradition, but in the natural world too. It was a revolutionary way of thinking.

2. He didn’t receive a formal education

In contrast to other well-known Renaissance artists, Leonardo never received a formal education. Although he received some guidance with certain subjects at home, he wasn’t fluent in Latin, the academic language of the time. Leonardo didn’t let this hold him back. In his journals, Leonardo wrote that knowledge doesn’t begin with the study of Latin. Instead it begins with experience and he claimed himself to be a ‘disciple of experience’. 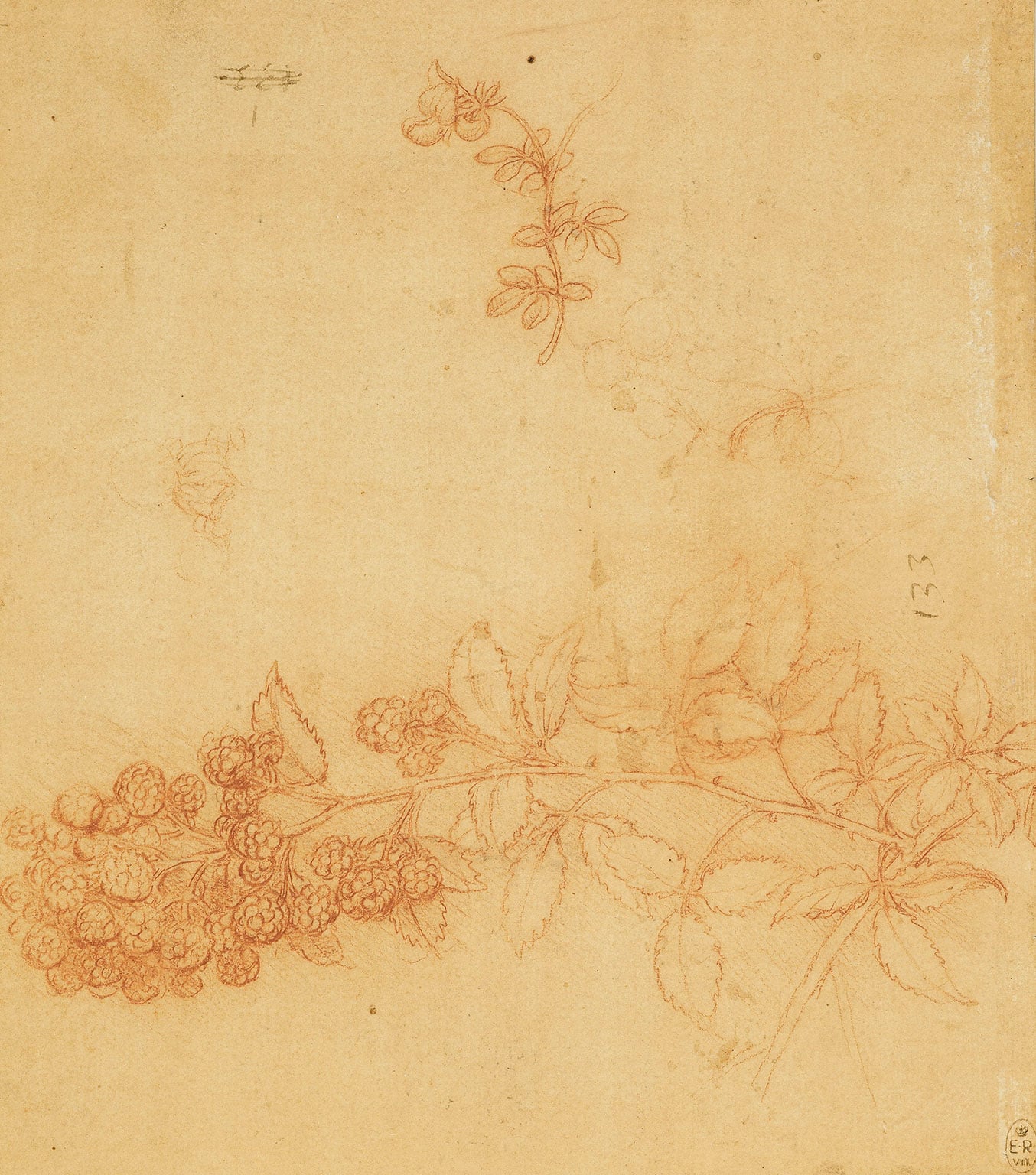 3. He was a vegetarian

Leonardo was concerned about animal welfare. According to the 16th-century biographer, Vasari, he was a vegetarian and used to a have a habit of buying caged birds and releasing them.

It is not known exactly when Leonardo started as an apprentice in Verrocchio’s studio, one of the most respected workshops in Florence. However, it is suggested that he started his training at the age of 17 when his father moved to Florence and registered Leonardo as a dependent on a tax return of 1469.

5. He was not a prolific painter

Although Leonardo is most famous for painting, his oeuvre is small. Fifteen paintings are generally attributed to him. For Leonardo, painting was a tool not a goal. He was insatiably curious and painting was a way for him to express and record his findings.

6. He believed in physiognomy

Leonardo believed that you can tell many things about a person simply by looking at his face. He thought that those whose facial features have great depth and strong relief were bestial and angry people – individuals of little reason.

When Leonardo was 24, he was accused of sodomising a 17-year-old boy. Leonardo was denounced in an anonymous letter which was passed on to the Florentine police. When no witnesses came forward to testify against him, the charges were dropped. However Leonardo’s journals suggest that, as a man who liked to keep his private life private, he found the allegations devastating.

Leonardo wrote his private journals from right to left. If you hold a mirror to the page, you can read his writing in the conventional way – from left to right. Leonardo wrote this way partly because he was left-handed and it was hence easier for him to write right to left. He also did this to keep his research secret because the ideas that he was developing would have been disapproved of by the 15th-century church (such as the use of dissections for anatomical studies).

Leonardo said that a man who doesn’t become famous is no more than wood smoke in the wind or foam upon the sea. ‘I intend to make a memory of myself in the minds of others’, he wrote. 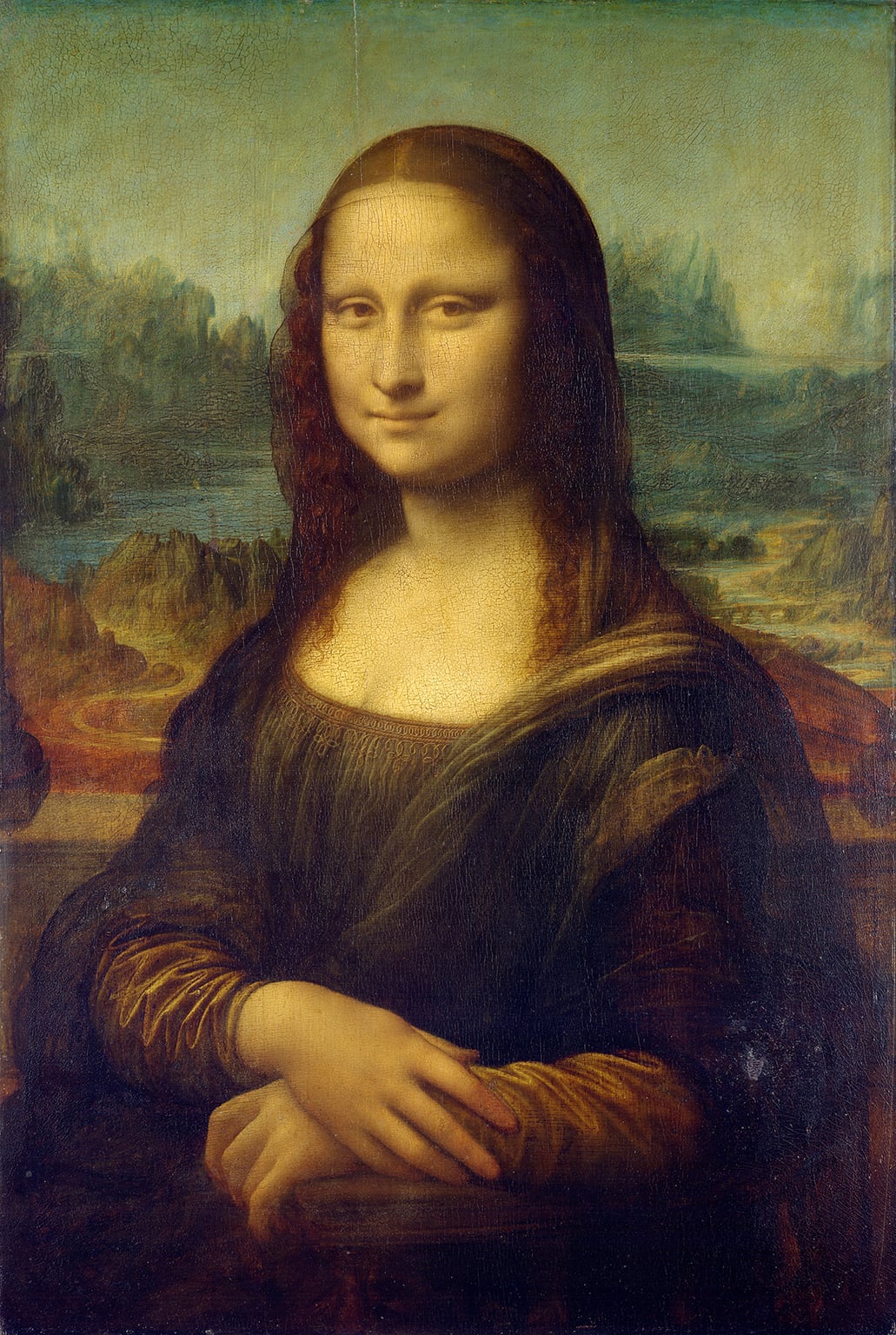 10. He never gave the Mona Lisa to the commissioner

Leonardo kept the painting until his death, refining it over the years. The Mona Lisa became a philosophical painting for Leonardo – it showcases his investigations and ideas. His knowledge about human anatomy and motion, his observations of the natural world, the effects of atmosphere, distance and proportion are all brought together in this one painting. Upon his death, the Mona Lisa was inherited by his pupil and lifelong servant Salai.

Mona Vanna is the nude version of the Mona Lisa. It was painted by Salai.

See both for 50% off with a National Art Pass.