Need inspiration for the weekend? See what exhibitions the Art Fund community have added to their list. 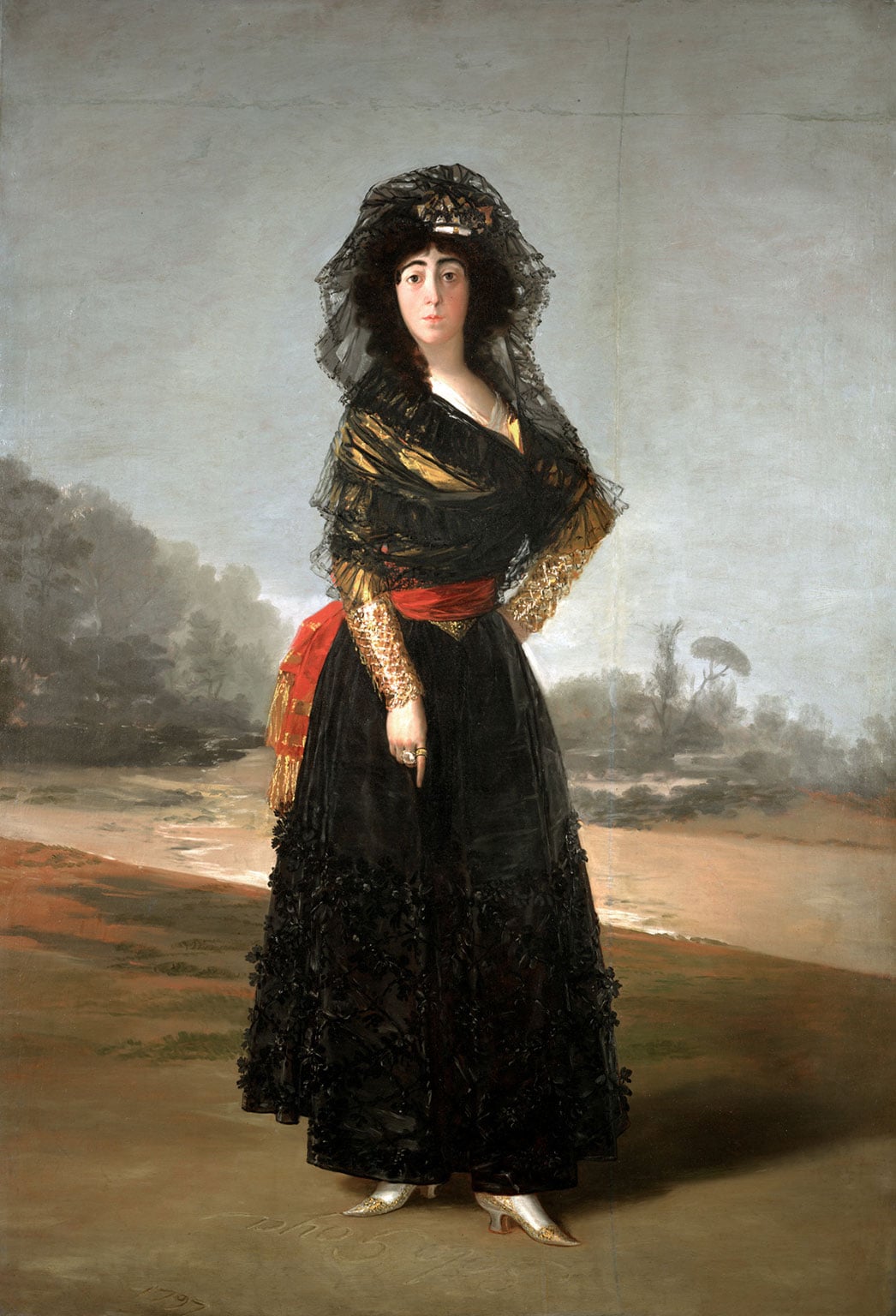 Goya, Duchess of Alba, 1797, © Courtesy of The Hispanic Society of America, New York

This exhibition explores Goya’s convention-defying approach to court portraiture. Fifty of his most captivating works – including drawings and miniatures – are displayed in chronological sequence. Watch Jeremy Paxman's video preview.

This landmark display chronicles the activist artist's work since 1993 and includes sculptures made from 90 tonnes of steel rods to beautiful marble creations. Read our interactive biography.

Following a fully fledged career as a model and a student, collaborator and muse to Man Ray, American-born socialite Lee Miller turned her astounding photographic skills to the horrors of combat and destruction during the Second World War.​ Watch Kate Adie's video preview.

Celebrating the husband-and-wife design duo who created some of the 20th century's most iconic pieces of furniture which were driven by philosophical ideals and a love of material.

To mark the 50th anniversary of his death, the National Portrait Gallery presents over 60 paintings, sculptures and drawings produced between 1914 and 1966 that present the artist's preoccupation with portraiture. Five must-see Giacometti works across the UK.

In March 2016, the V&A will celebrate Botticelli's enduring influence across the visual arts and popular culture with 150 works assembled from throughout the world.

Opening in January 2016, this major exhibition will examine the role of gardens in the work of Monet and his contemporaries.

As part of the V&A's Festival of India, this exhibition explores the rich cultural history of traditional handmade Indian textiles. Don't miss the ArtFunded Tent of Tipu Sahib.

Click on the + symbol in the what to see section to create your own personal wishlist of must-see shows. Get 50% off major exhibitions and free entry to over 220 museums and galleries with a National Art Pass.