We're giving away two pairs of tickets to two exciting events at the annual cultural festival in East Sussex. 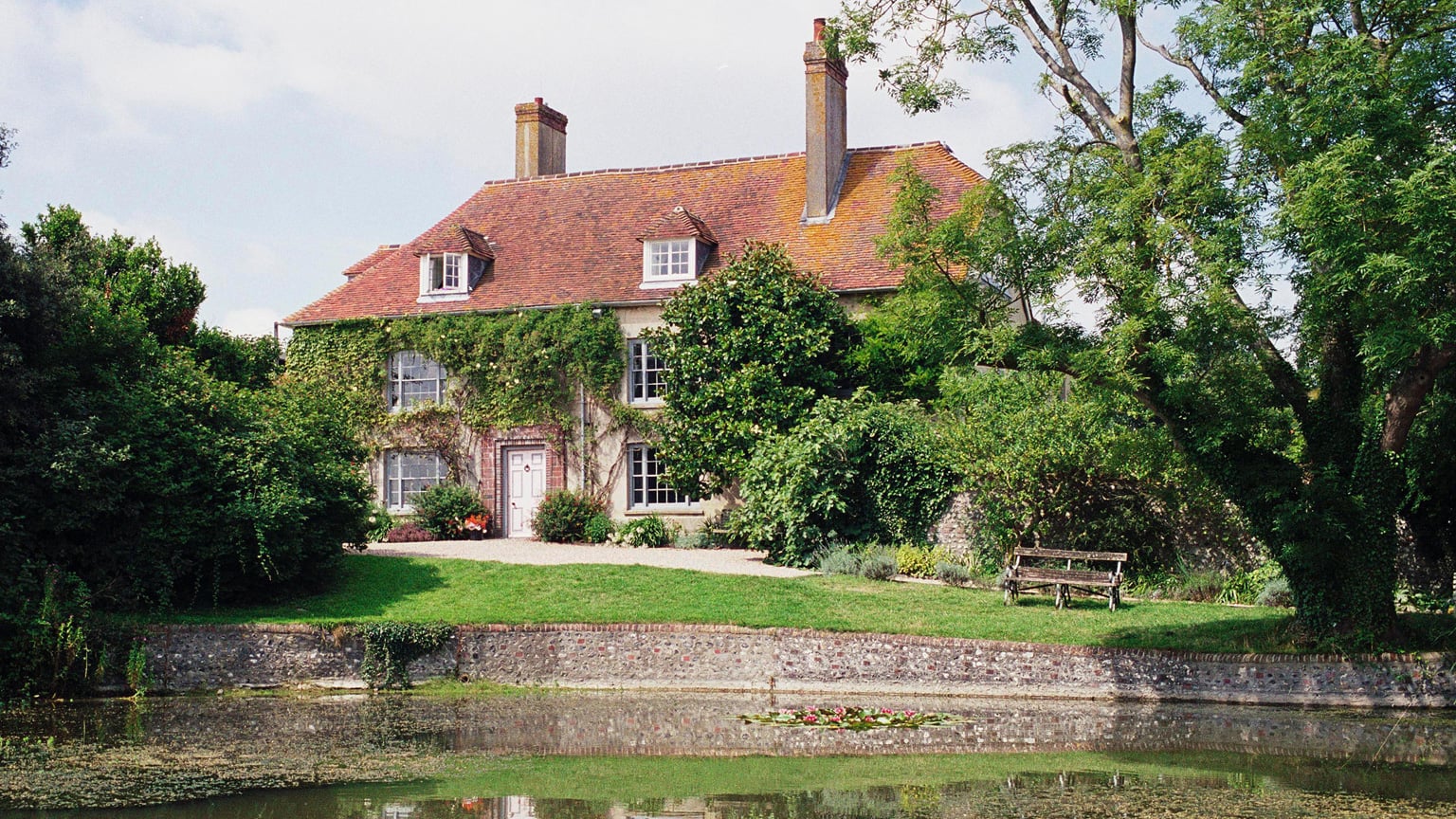 The ten-day festival takes place in the grounds of Charleston farmhouse – former home of the Bloomsbury Group artists Duncan Grant and Vanessa Bell. This year's programme covers everything from from the Magna Carta to modern fiction, phone hacking to front-row fashion. You can win a pair of tickets to one of two talks taking place at the event in May.

Speakers Giles Waterfield and Miranda Seymour explore the Anglo-German relationship. Waterfield's fourth novel, The Iron Necklace, revolves around the marriage between a German architect and an English artist whose families are divided by the outbreak of the First World War, while Seymour’s Noble Endeavours explores the ties that bind the two countries together, from royalty to artists. (20 May)

The Improbability of Love

Hannah Rothschild discusses her novel – in which a lost masterpiece by Watteau is pursued by a Russian oligarch, a Sheikha and an unscrupulous dealer – with the chief executive of the Royal Academy, Charles Saumarez Smith. Rothschild is a trustee of the Tate and is soon to become chair of the National Gallery board. (22 May)

To be in with the chance of winning, just answer the question below. Don't forget to specify which event you'd like to attend. Please read the terms and conditions before entering.

Find out more about Charleston Festival.