Four watercolours by Philip Webb, a life-long friend and business partner of William Morris, have been bought for Wightwick Manor with help from the Art Fund. 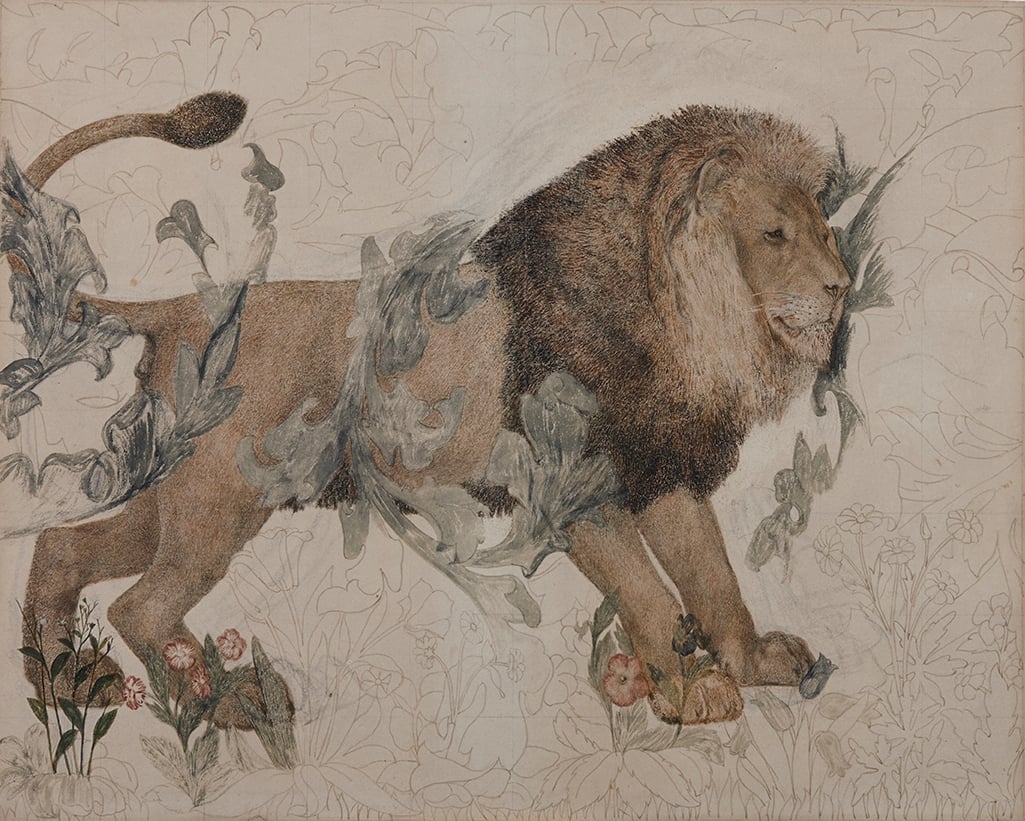 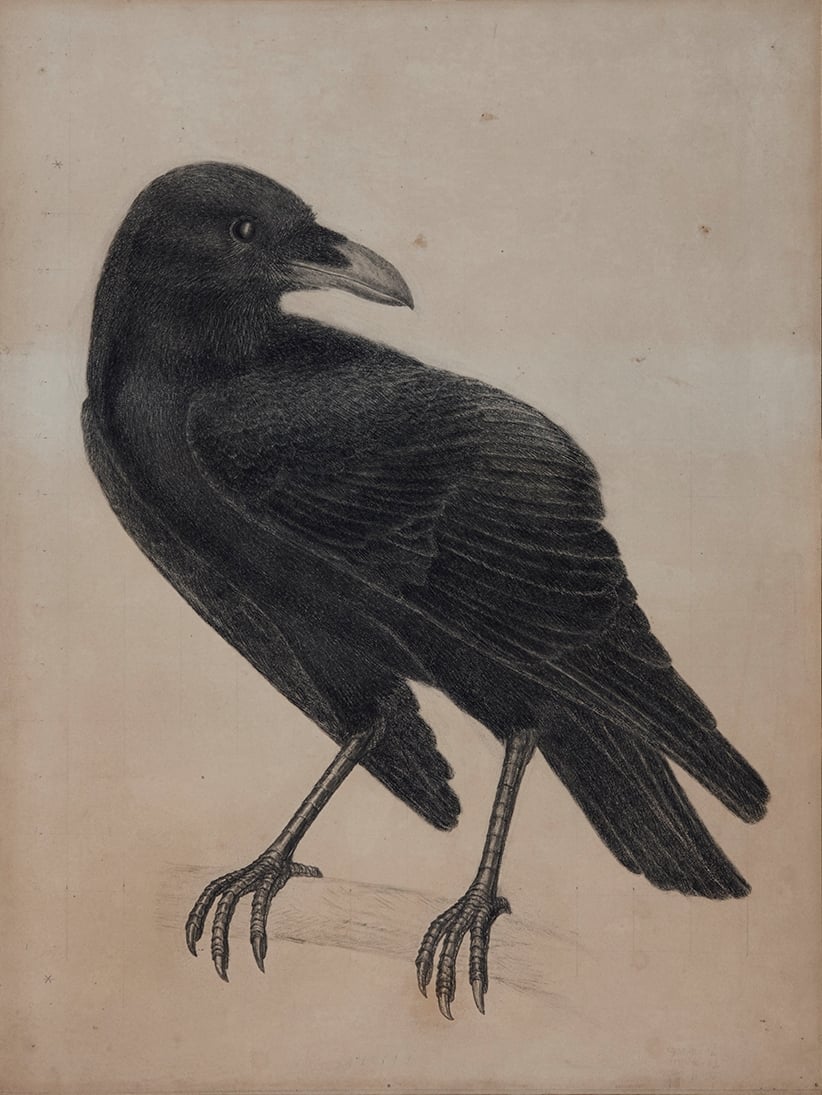 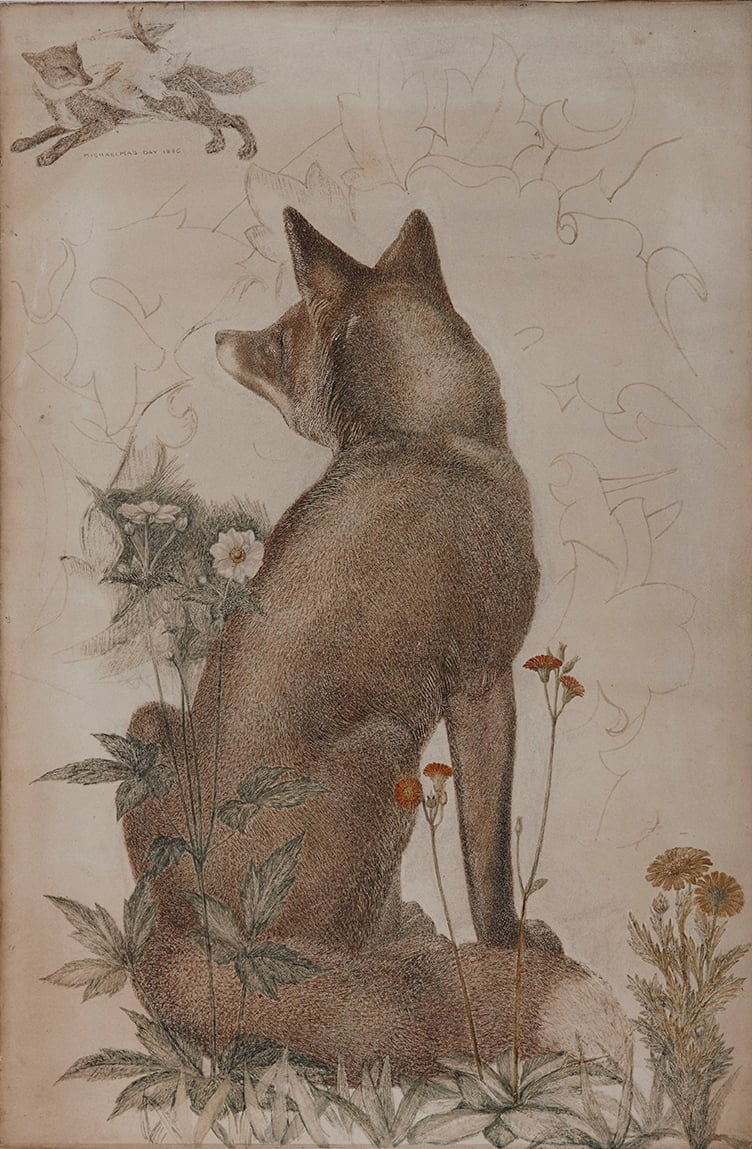 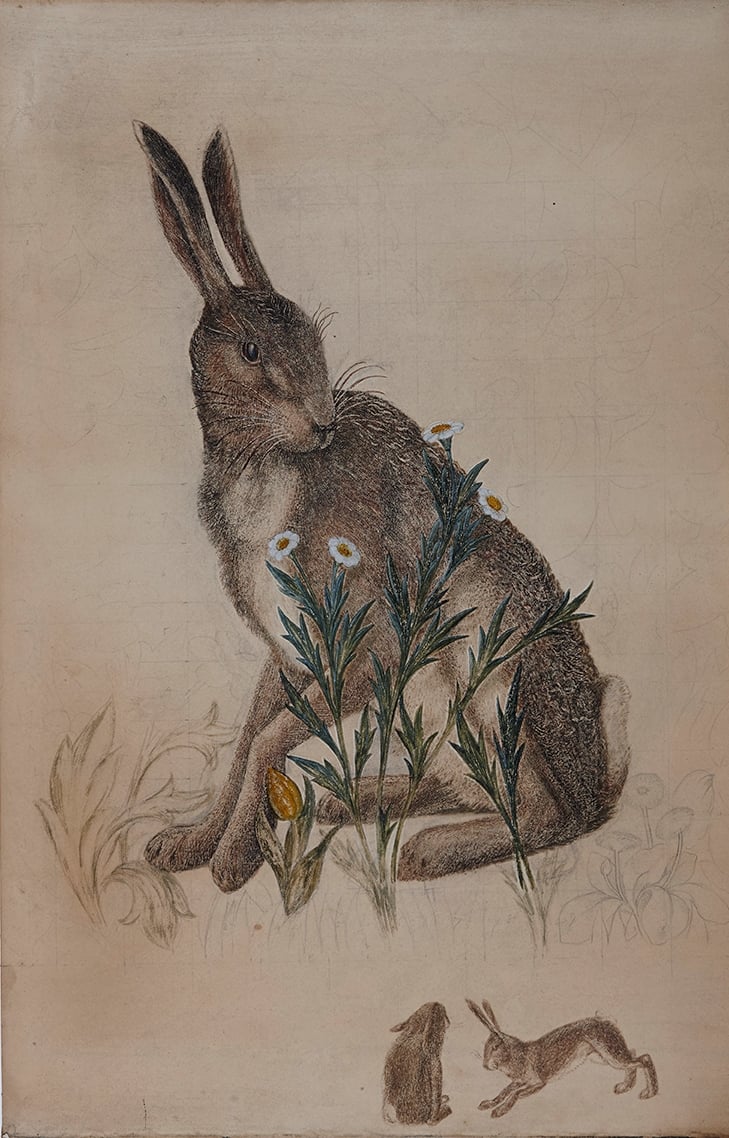 The paintings were original designs for William Morris's tapestry The Forest, which was first exhibited at the 1887 Arts & Crafts Exhibition in Wolverhampton. Depicting a hare, fox, raven and lion, the watercolours were owned by local industrialist Laurence Hodson, a philanthropist and collector who decorated his home at Compton Hall with Morris furnishings.

The works were last exhibited in Wolverhampton over a century ago, but have returned to public display in the city after being bought for Wightwick Manor. Built for the industrialist Theodore Mander in 1887 and developed in the 20th century by his son Geoffrey, Wightwick is furnished with Morris textiles and wallpapers and features one of Britain's greatest Arts & Crafts interiors.

The National Trust raised £190,000 to buy the paintings, helped by grants from the Art Fund, the Monument Trust, the V&A Purchase Grant Fund and a public appeal.

Stephen Deuchar, Director of the Art Fund, said: 'We are pleased to support this acquisition of four exquisite works by Philip Webb. With its displays of work by Webb’s co-designers William Morris and Edward Burne-Jones, Wightwick Manor is a very fitting home and a fine place to discover and understand the Arts & Crafts Movement.'