Watch our video about the artist's Venice Biennale exhibition, which is now touring the country. 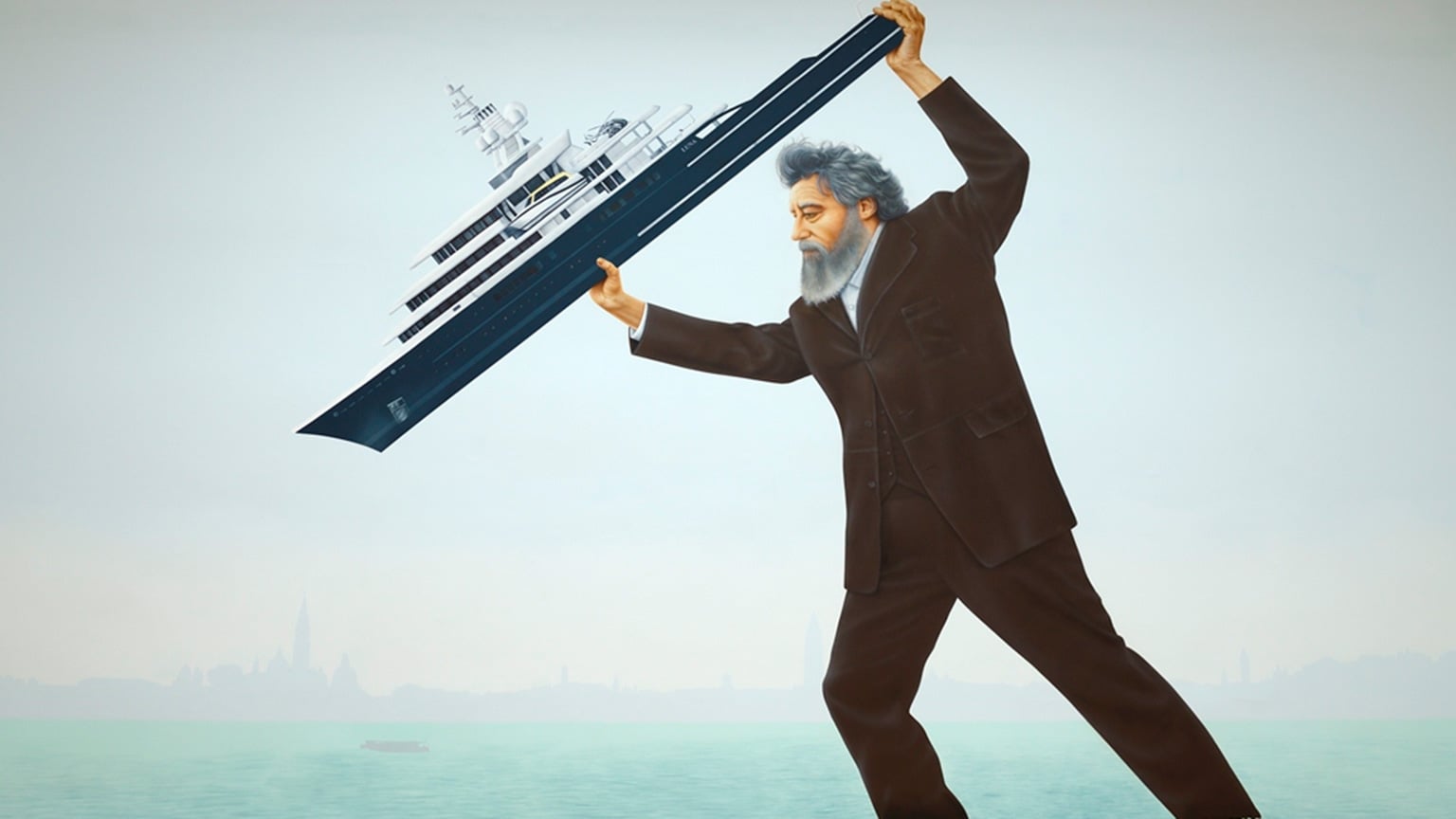 We Sit Starving Amidst our Gold, Jeremy Deller, 2013, Courtesy British Council. Photograph Cristiano Corte
Jeremy Deller’s exhibition English Magic was commissioned by the British Council to represent Great Britain at the 55th Venice Biennale, which took place in 2013. This year, thanks to funding from the Art Fund, the show will be touring three galleries around the country. It's the first time a British Pavilion from Venice has been exhibited in the UK.

Take a look at our video interview with Jeremy Deller, as he prepares for the first exhibition of the tour, at William Morris Gallery in Walthamstow, London (18 January to 30 March).