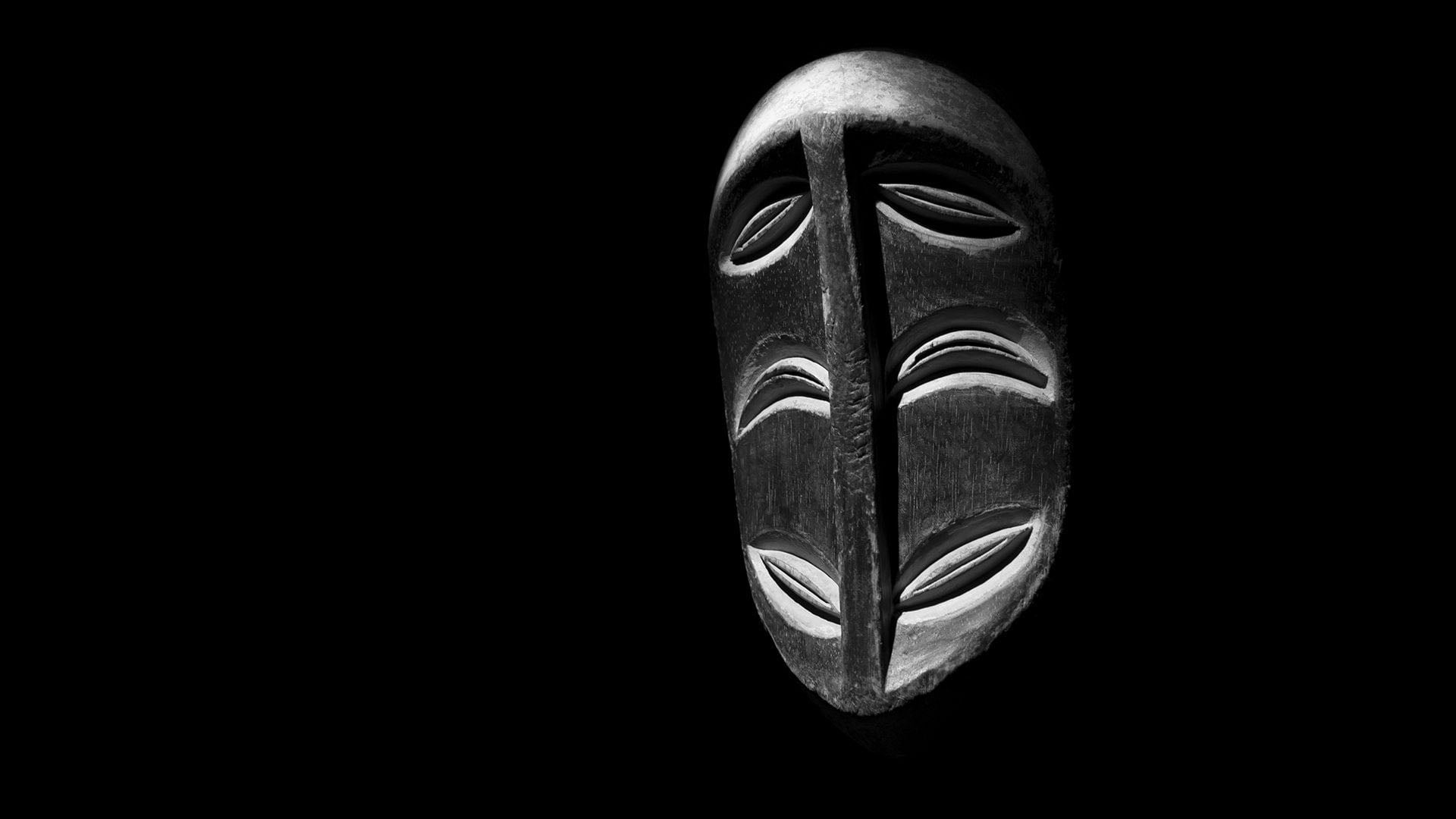 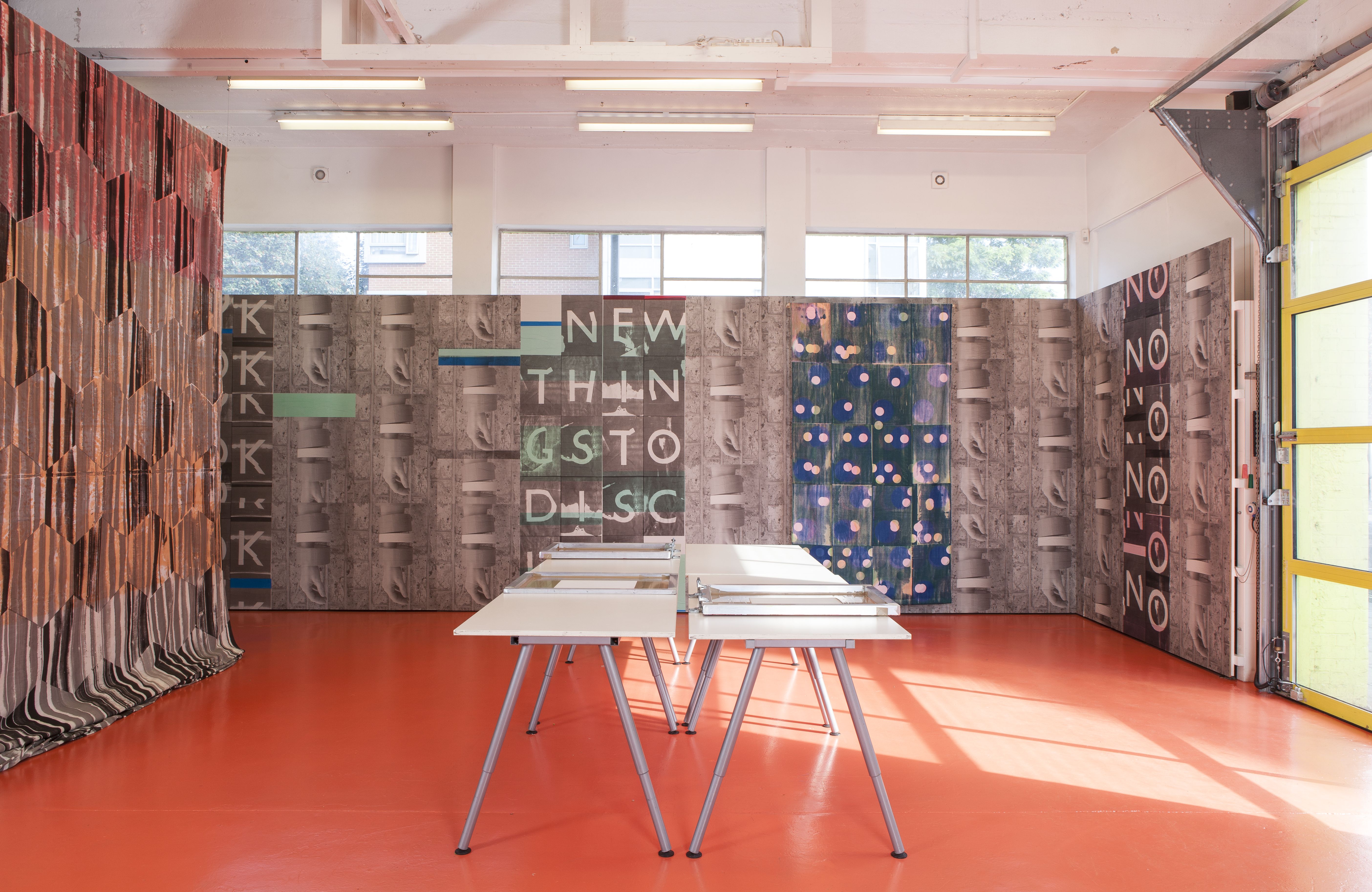 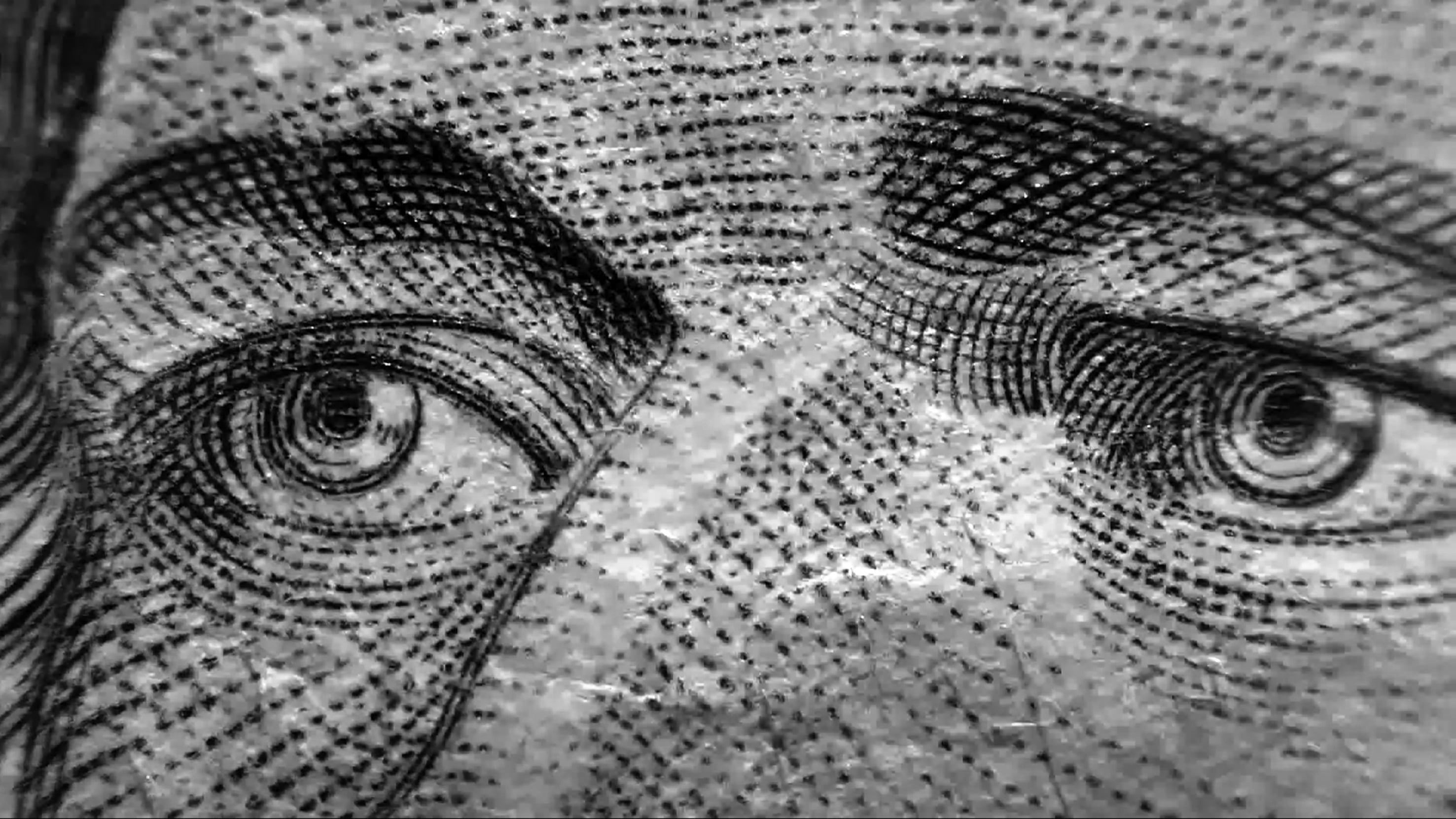 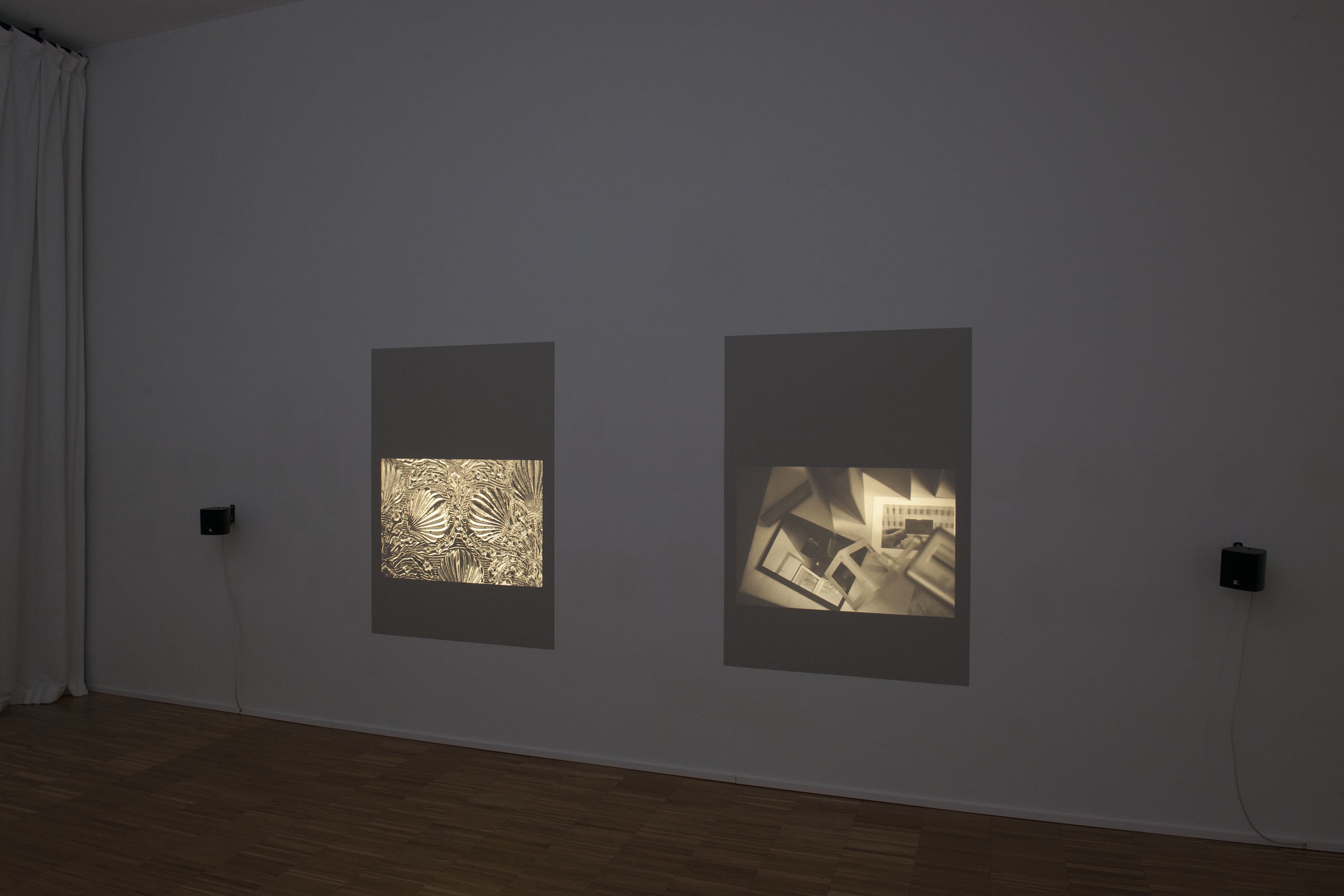 His celebrated 2008 video piece Bernadette presented the tangled story of the Irish political activist Bernadette Devlin, mingling archive footage with invented materials to expose the fictions inherent in the documentary form. In 'It For Others', the 2013 work that earned Campbell his nomination, the 1953 film Les Statues Meurent Aussi (Statues Also Die) becomes the basis for a visual examining cultural imperialism and commodity, drawing parallels between the death of statues and the commercialisation of African art.

Throughout October and November of 2013, the unassuming exterior of north-west London's Showroom gallery was home to something unexpected: a fully functional printmaking studio, a hive of activity visited by a constant circulation of community groups, artists and designers. At the heart of the work stands Ciara Phillips, an Ottowan artist and Glasgow School of Art Lecturer whose work teases out every niche and intricacy of the art of printmaking, from exploring the impact of its demands on time and space to its links to socio-political activism.

Taking inspiration from pioneering artist Corita Kent, Phillips made her name working with socially active groups including Glasgow's Artlink Central and Justice for Domestic Workers in London, creating art that occupies the 'margins' of social discourse. Workshop (2010–ongoing), the installation that earned Phillips a spot on the shortlist, transformed the London gallery into a centre of investigation and debate among artists and the local community.

In the confines of a Japanese custom office, a civil servant sits hunched over a pile of books by western artists from Robert Mapplethorpe to Man Ray, diligently erasing any exposed genitals with a swift scrub from a sheet of sandpaper. In the spring of 2012 while performing research at a Tokyo library, Welsh artist James Richards discovered the hastily censored monographs – the results of a local law forbidding any library from keeping books containing arousing images – and began work on incorporating them into a video piece.

Richards creates 'non-narrative' videos, weaving together images and clips with a lyrical sense of harmony more similar to musical composition than traditional cinema, pulling together lo-fi footage and unloved cassettes, returning again and again to favourite clips to create his poetic installations. In his Turner-shortlisted work Rosebud, Richards pieces together the Japanese library's censored images into a black and white video, cutting between the movement of sandpaper over paper stock and the movement of water over tarmac, or a flower rubbed over a boy's skin – creating contrasts with a light touch, while gently suggesting the futility of censorship.

Two overhead projectors are lined up in parallel, projecting their images of urban Berlin side-by-side against the wall of a darkened room. Speakers at each side of the room pipe a soft British voice, hesitantly narrating a personal history of Berlin from the perspective of a family's experiences – occasionally interrupted by a stereo mechanical 'thunk' as the projectors change slides in unison. The story loops back on itself, repeating and contradicting, building a narrative that grows clear even as it ties itself in knots.

Essex-born Tris Vonna-Michell's works sit somewhere between installations and social word performances. Stood in the makeshift surroundings of his installations, he delivers spoken monologues that hop and skip across narratives, subjects and history, from his 2006 work Finding Chopin: In Search of the Holy Quail to Postscript II (Berline), the exhibition in Brussells that earned Vonna-Michell his nomination for the Turner Prize 2014 – like Campbell and Phillips, Vonna-Michell was educated at the Glasgow School of Art, making a fourth Turner win in six years a strong possibility for Scotland's largest city.