Alfred Austin once said ‘Show me your garden and I shall tell you what you are’. We pick some of the most lyrical gardens with a story to tell. 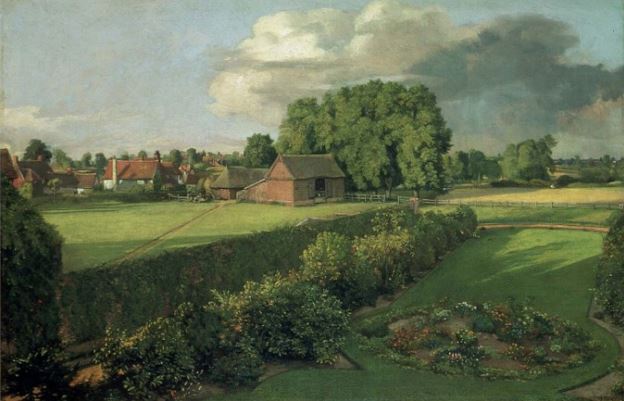 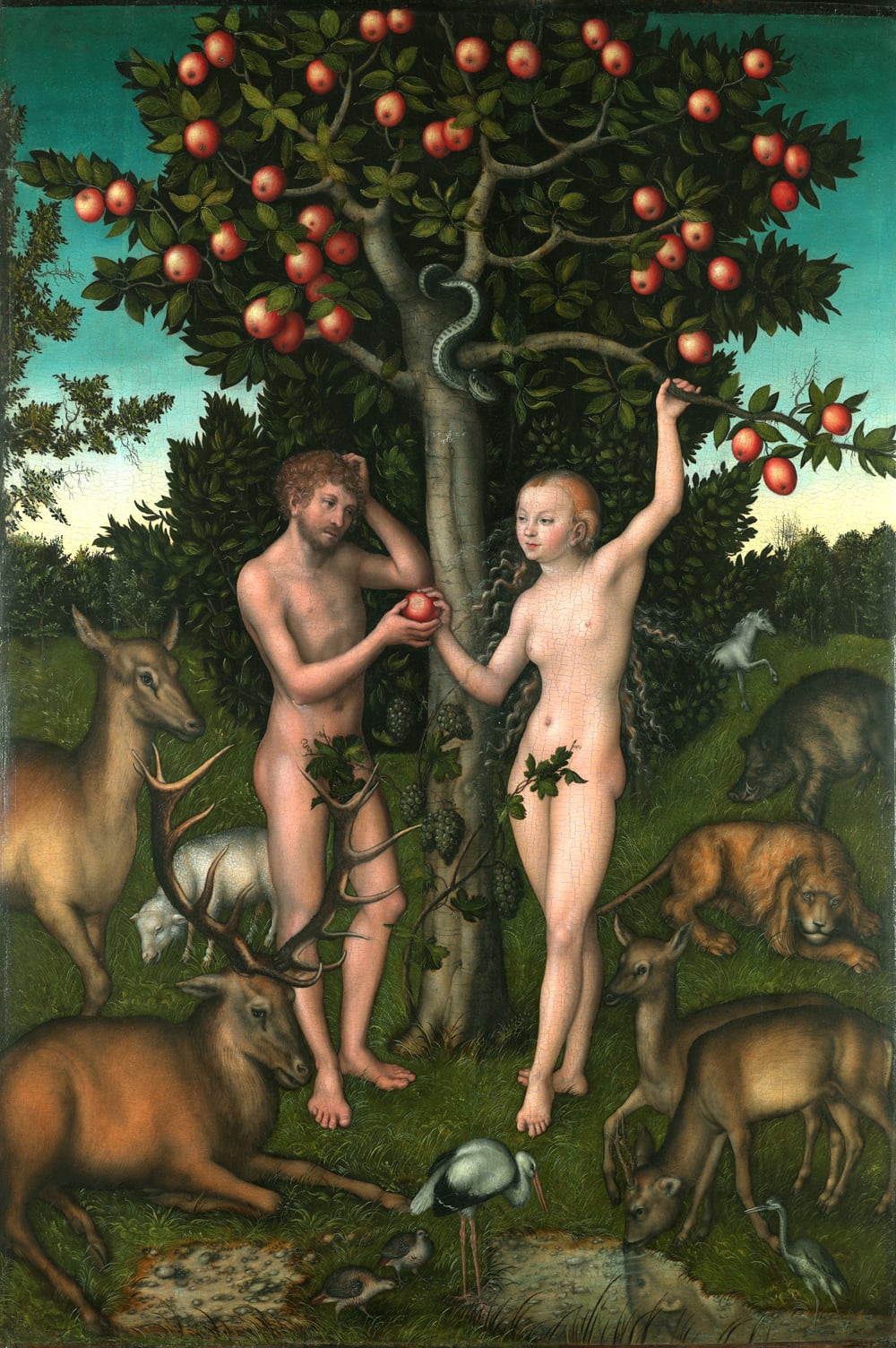 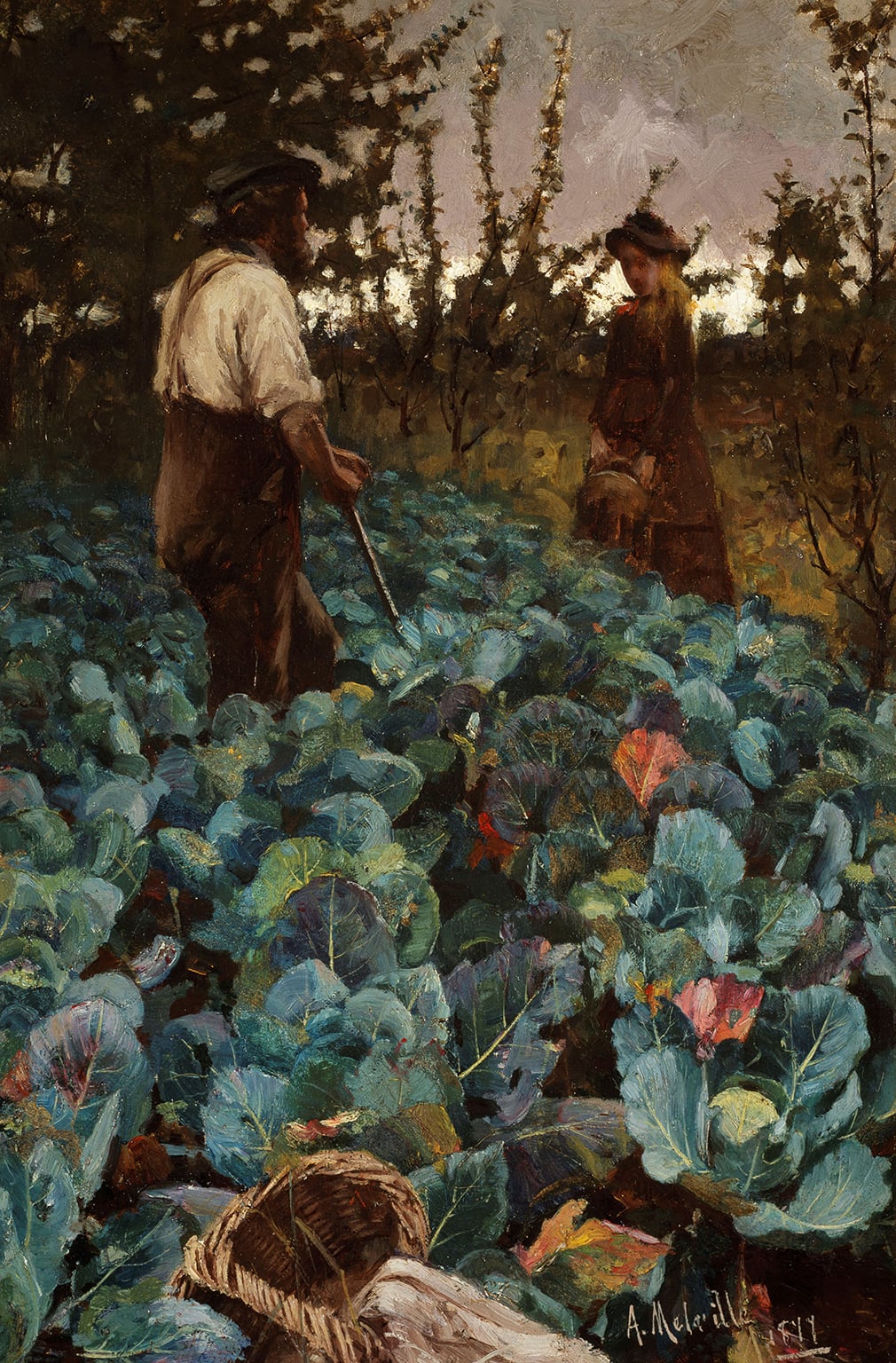 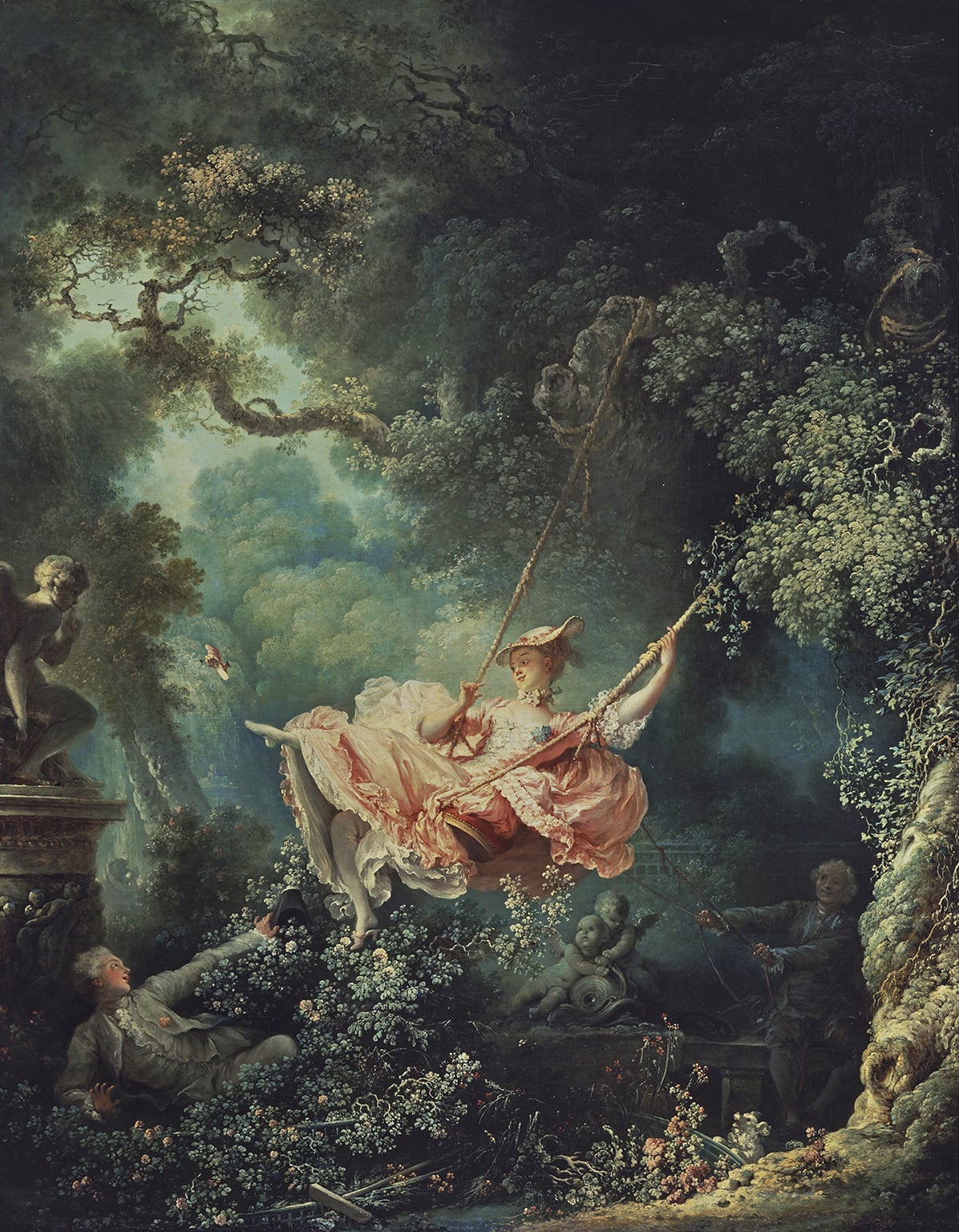 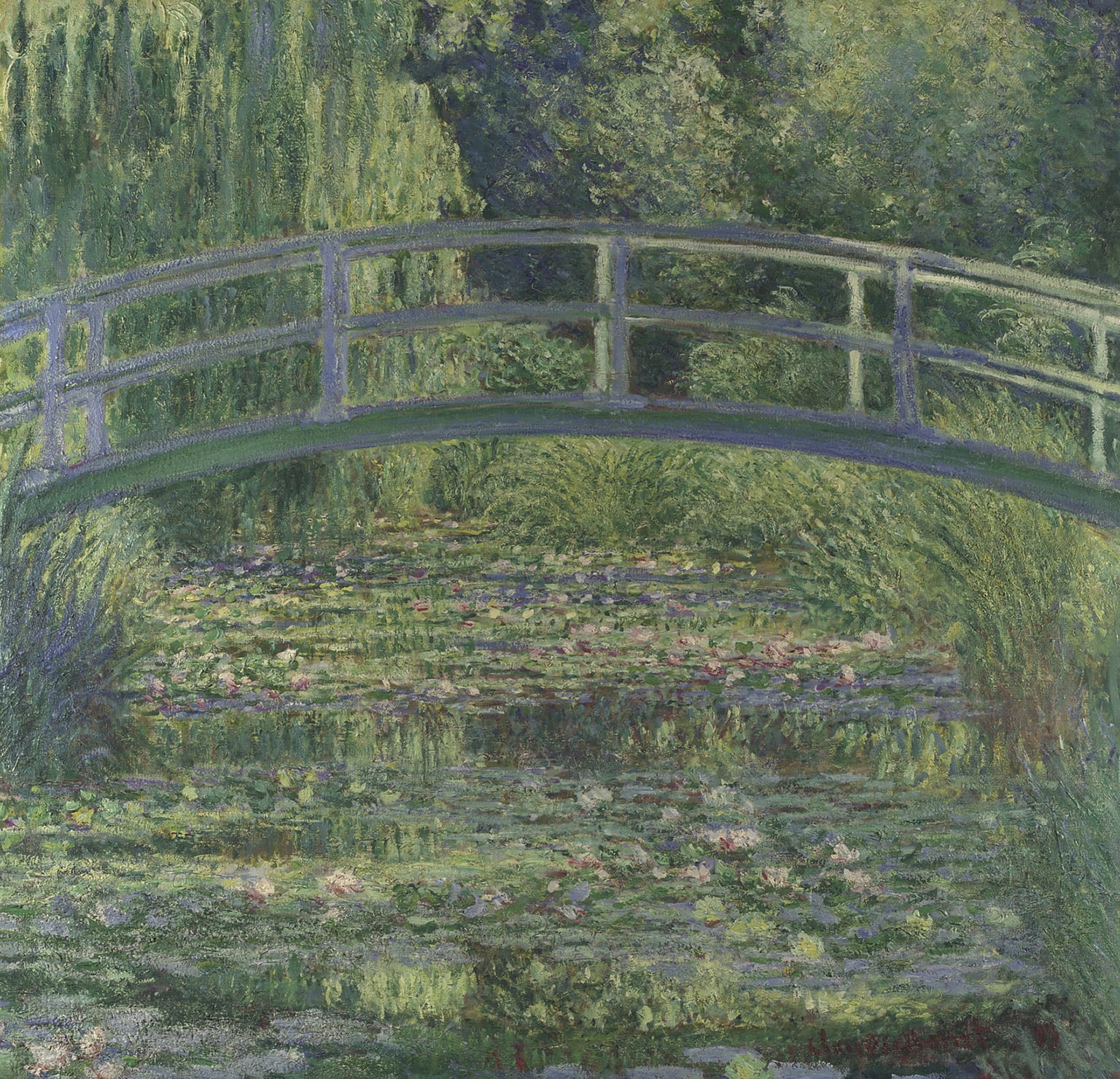 One of Constable’s most personal paintings, Golding Constable’s Flower Garden depicts his parents’ garden at the house in which he grew up. Despite the focus on the flower garden, the painting is dark, overcast with long evening shadows. Constable painted the work a few months after his mother passed away. For an unknown reason, he missed her funeral but came back for a long summer stay in July. ‘This place was the origin of my fame,’ he wrote. He kept the painting all his life.

In Adam and Eve, Cranach depicts one of the most famous Biblical scenes, The Temptation in the Garden of Eden. Created by God, the garden was where Adam and Eve lived. They were allowed to eat any fruit except the fruit from the Tree of Knowledge. In the tree, overlooking the scene is the serpent, who has already convinced Eve that if she eats the forbidden fruit it will make her wise. She eats it and hands some to Adam. Among the finely painted beasts and vegetation, the couple’s nudity is all the more manifest to the viewer – as it will soon be to Adam and Eve themselves.

Arthur Melville took up painting while working as a grocer’s assistant. He made his debut at the Royal Academy with Cabbage Garden. Intellectually and formally, the painting was in a new league of sophistication with its dramatic stereoscopic viewpoint, experimental use of colour and expressive brushwork. The sale of the work to the paper manufacturer James Hunter Annandale contributed to Melville’s financial and artistic status at the outset of his career and partially funded the artist’s crucial period of study in Paris from 1878 to 1880.

The Swing is considered one of the masterpieces of the Rococo era and is Fragonard’s best-known work. In it, he demonstrates his aptitude to combine erotic license with a celebration of nature. It depicts an unnamed courtier (who commissioned the work) admiring the legs of his mistress, while she is pushed on a swing by a layman. As the lady is swung higher, she flicks off her shoe in the direction of the Greek god of discretion and turns her back on the two cherubim on the side of the layman. She also wears a shepherdess’s hat – an ironic touch since shepherds are normally associated with virtue and living close to nature.

At the age of 43, Monet left the French capital – the scene of his and his fellow Impressionists’ fantastic rise – for a more sedate life. He and his family moved to the commune of Giverny. He declared, ‘I’m good for nothing except painting and gardening.’ After spending more than a decade in Giverny, Monet wanted to divert the River Epte and create a water garden for himself, embellishing it with water lilies from South America and Egypt. The local council and the neighbours complained, convinced that Monet’s exotic flowers would poison their water. Monet proceeded regardless and went on to create more than 250 water-lily paintings including The Water-Lily Pond, which depicts his flowers in bloom.