From fluorescent bomb sculptures to 'popped' Japanese prints, we pick out some of the must-see pieces from Tate's illuminating new show. 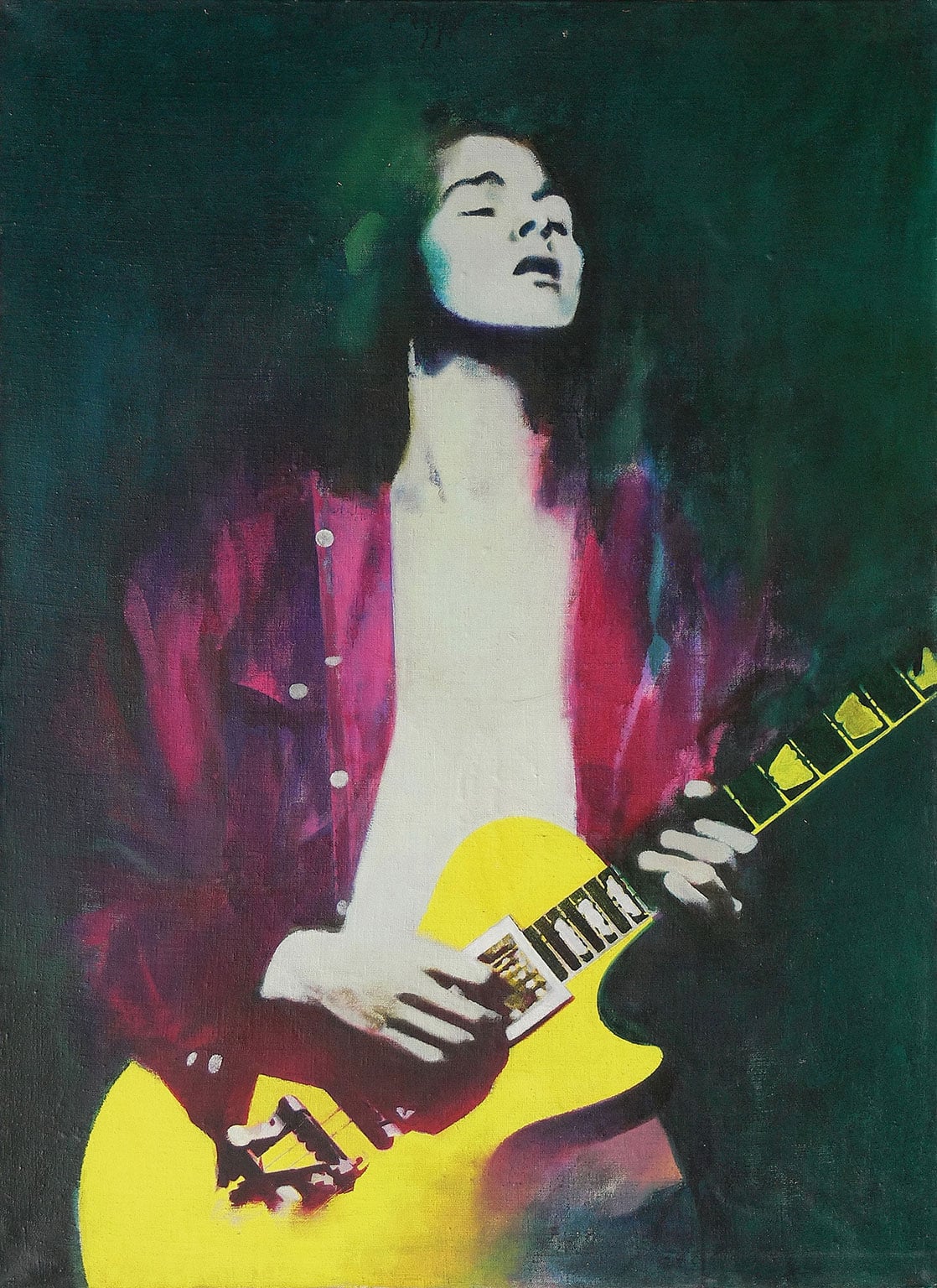 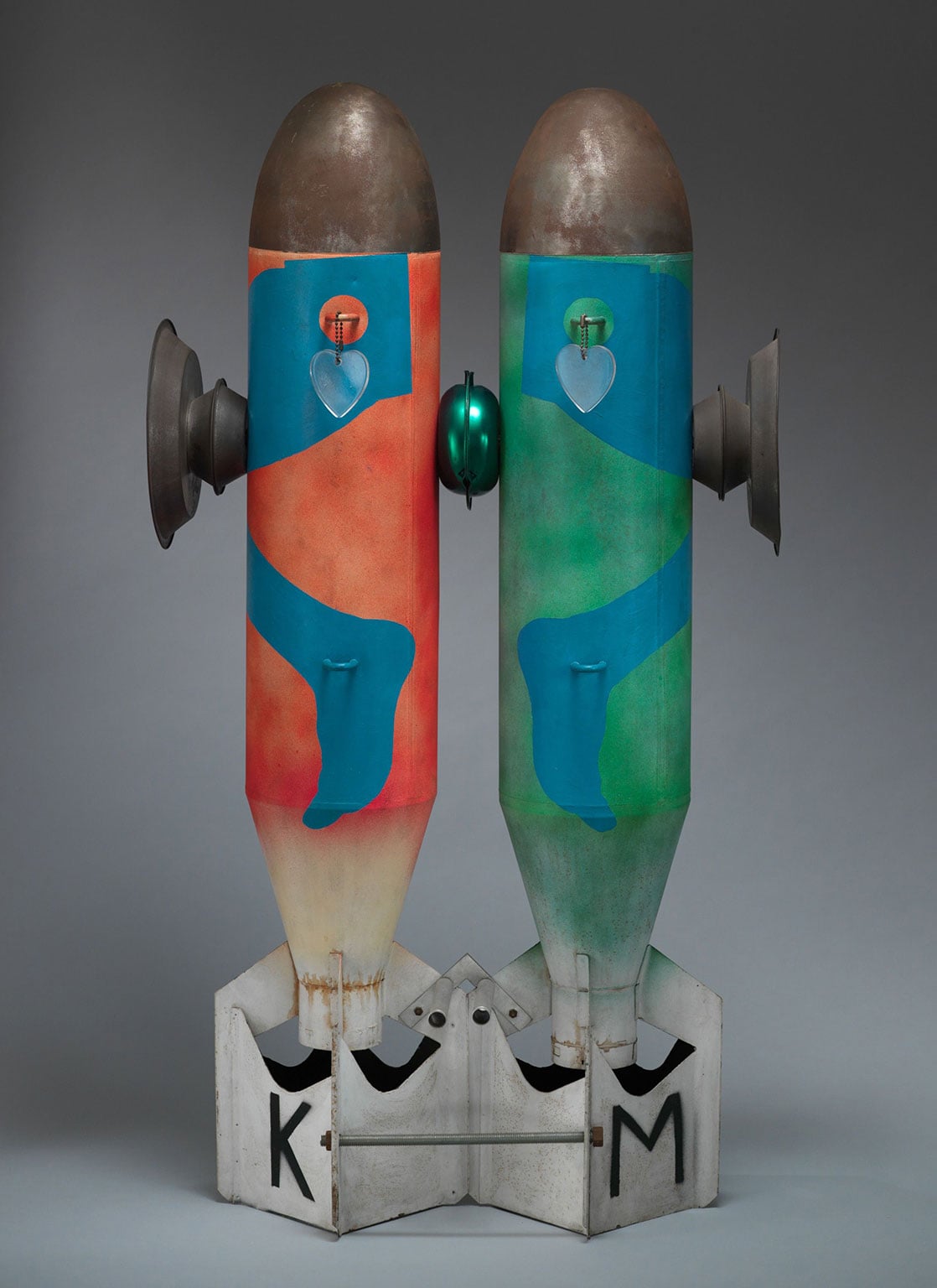 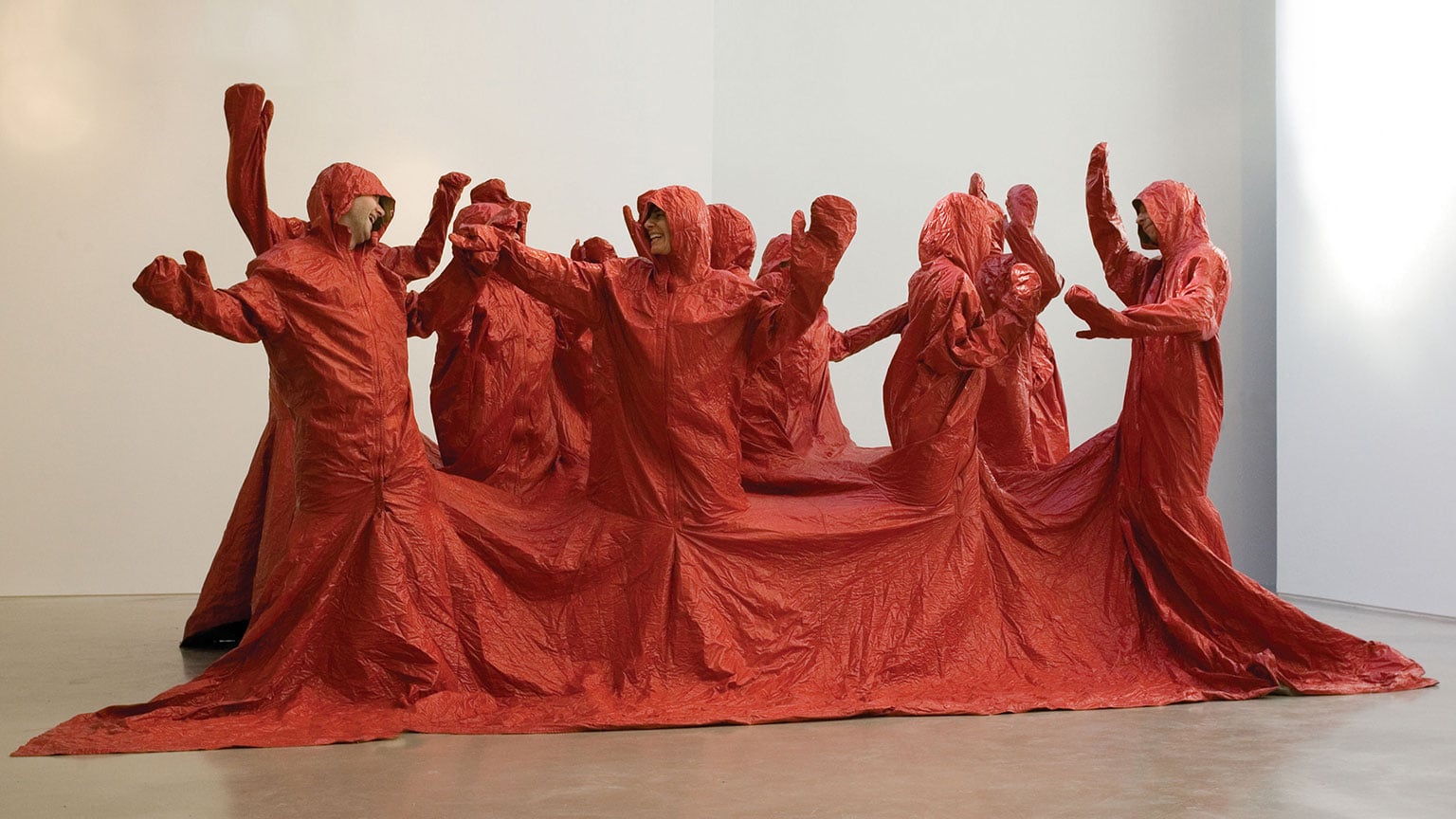 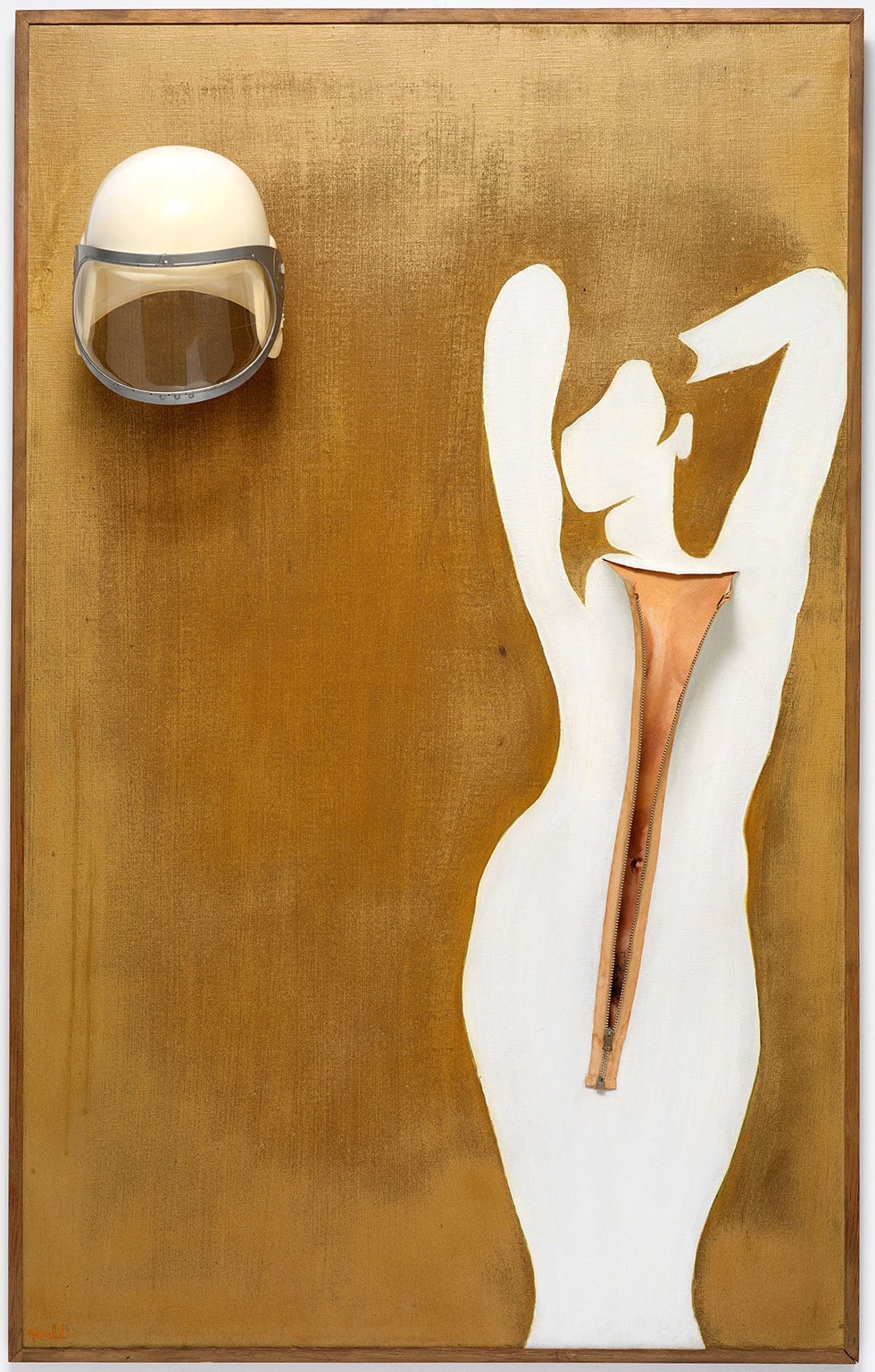 Brudaşcu was one of the few Romanians associated with pop art; during the 1970s all travel was banned – especially to Western countries – and access to international media was limited. During this period he created Guitarist, part of a series of works in which he combined solarised photographs he took of his friends and fellow artists from his home city of Cluj with images of Western pop icons. As his knowledge of pop culture was limited, it was often the case that Brudaşcu had no idea who the musicians were that he was appropriating. This particular work was inspired by a picture from German magazine Popcorn, which he borrowed from a friend who had a subscription.

Moving away from European abstraction and the Viennese art scene, Kiki Kogelnik relocated to America in the 1960s, where she met Roy Lichtenstein, Andy Warhol and Claes Oldenburg and other leading Pop Art figures. Drawing inspiration from her new artistic circle, she became fascinated by new technologies and found materials such as plastic and vinyl. Bombs in Love, a sculpture of two found bomb-casings, responds to the international conflicts of the early 1960s. Painted in bright colours in reference to the Love & Peace generation, it is a reinterpretation of the symbolic life and death instincts, Eros and Thanatos.

The artist designed this piece to be worn by Brazilian musicians performing at the Isle of Wight Festival in 1969 and at the end of their set she distributed gloves emblazoned with the message ‘same skin for everybody’ which the audience began chanting in unison. After the festival Pepsi Cola asked Nicola L to repeat the performance with them, but she replied: ‘My Red Coat is an ephemeral monument to freedom and freedom is not for sale’. Instead she took it to the streets of Amsterdam, Brussels and New York, inviting people to get inside. She said: 'I felt I was changing the order of the street: people who didn’t know each other five minutes before were now connected – it was never the same... [but] interestingly, on every occasion there was someone who took the lead'.

Doll Festival is one of the artist's Oiran series – 'popped' versions of historical Edo-period woodblock prints. The idea behind it was to explore aspects of his own culture through the lens of Pop. This piece for example was based on the annual Japanese festival organised to pray for young girls growth and development. At the centre of the triptych a figure in Western clothing is surrounded by four traditional Japanese figures, reflecting the modernisation and Americanisation of Japan that was occurring at this time.

Evelyne Axell gave up a successful career as a film and theatre actress to become an artist, taking painting lessons with family friend René Magritte in 1964. One of the first female artists to embrace Pop Art, she changed her name to the gender neutral 'Axell' to avoid dismissive comments from her male contemporaries. To Axell, space represented an emancipatory site for women and she chose the Soviet cosmonaut Valentina Tereshkova as the leading figure for her work. In Valentine, the cosmonaut can be zipped and unzipped by the viewer, while a toy helmet – courtesy of Axell’s son Philippe – is displayed with the figurine. She is at once both heroic and erotic, linking women's emancipation with sexual freedom.