The winner of our recent competition shares her wishlist of must-see exhibitions and museums. 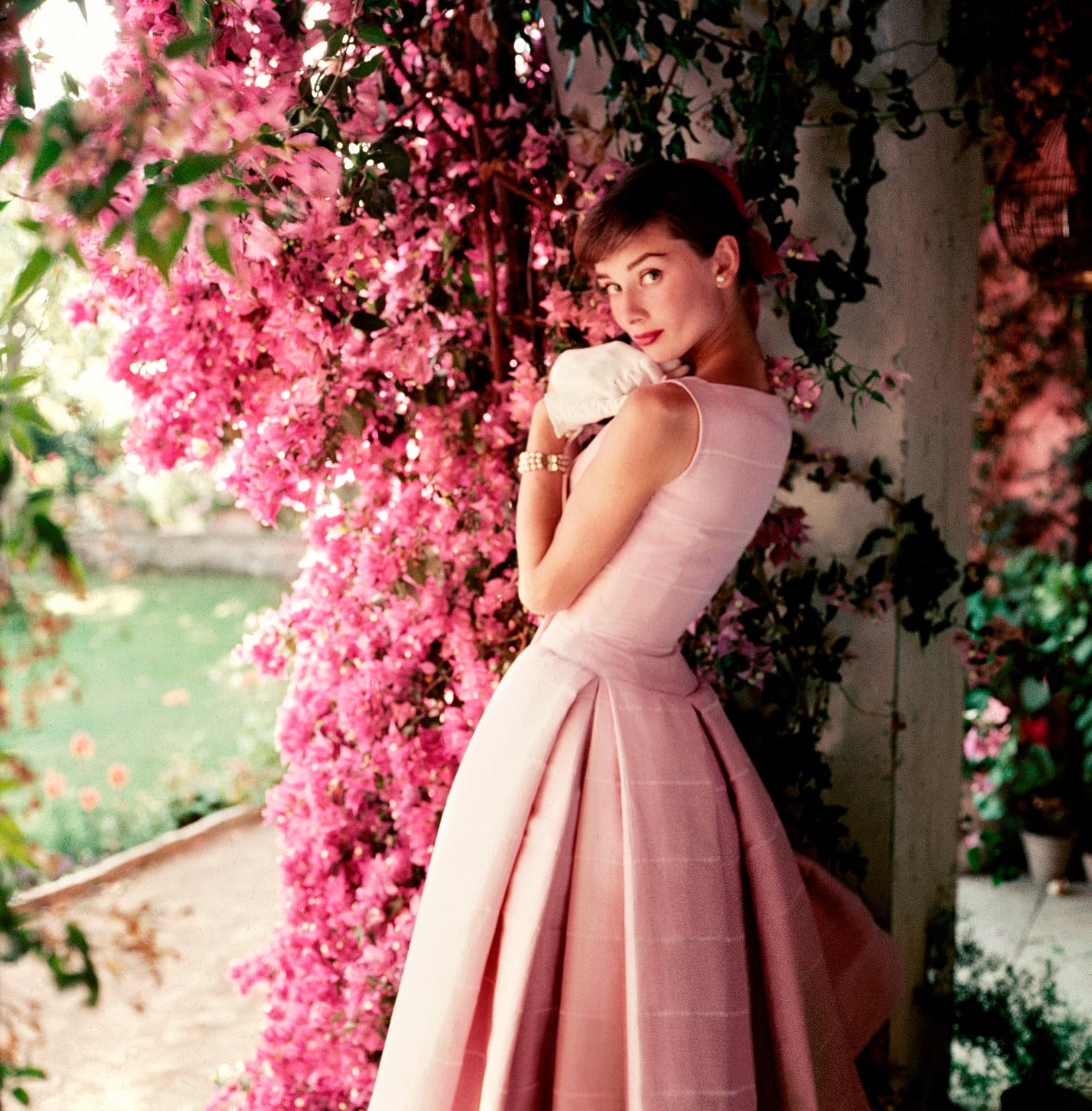 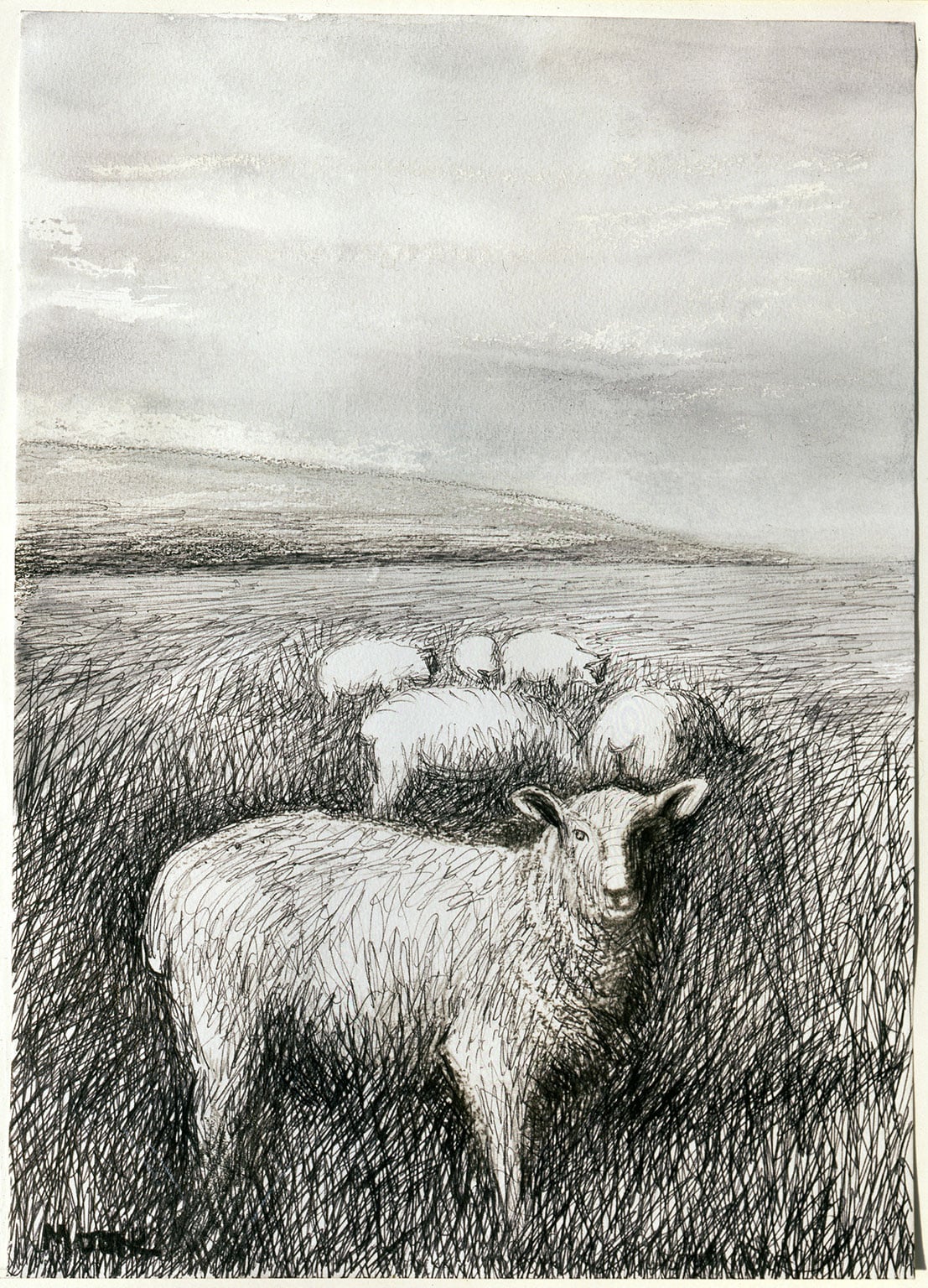 We recently ran a competition to win a Lumia phone and asked you to send in your personal wishlists to enter. Here's the winning wishlist curated by Maria from Kent.

You can create your list by registering or logging in to the site and selecting the + symbol on any exhibitions and museums that you wish to visit.

Built between 1771 and 1788, this grand central-London house has been the residence of the Dukes of Wellington since 1817.

A small but perfectly formed exhibition exploring the fascinating life of the celebrated film star, fashion icon and humanitarian (until 18 October​).

Celebrating contemporary cycling in Britain, from every day commuting to Olympic level competition (until 30 June 2016).

One hundred drawings selected from across the artist’s career are shown alongside two of his most important bronzes (until 25 October).

5. Lowry by the Sea, Jerwood Gallery

A display of the artist's lesser-known seascape paintings are on display in the coastal town of Hastings (until 1 November).

6. Out of Chaos: Ben Uri 100 Years in London, Somerset House

To celebrate the centenary of the Ben Uri organisation, highlights of its émigré art collection can be seen Somerset House (until 18 December).

Dior, Chanel, Balenciaga, Armani and Galliano are just a few of the major fashion designers featured in this display of glamorous gowns dating from the early 20th century to the present day (until 3 January 2017).