Author and academic Eddie Chambers explores why so many black British artists have been neglected in the art history. 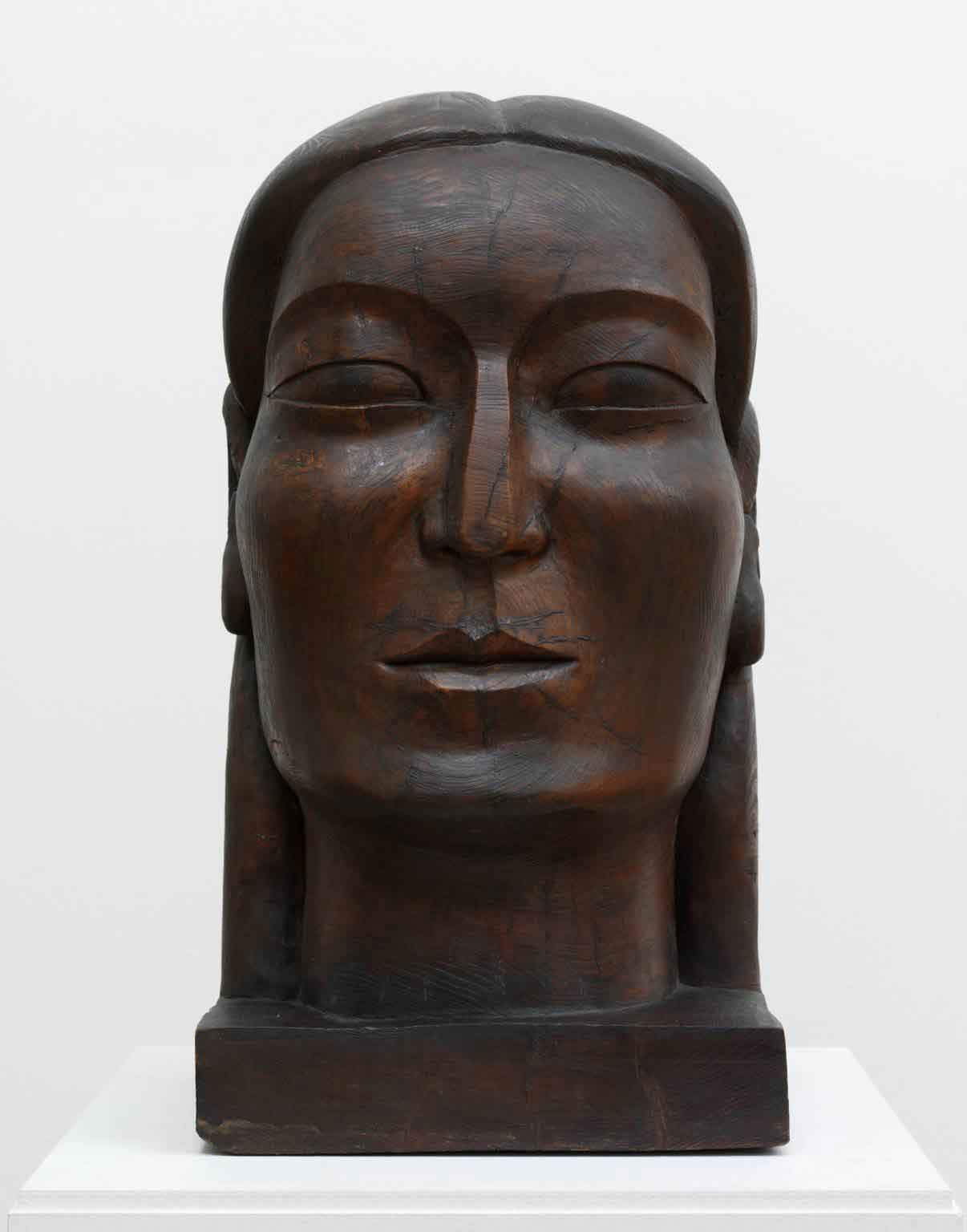 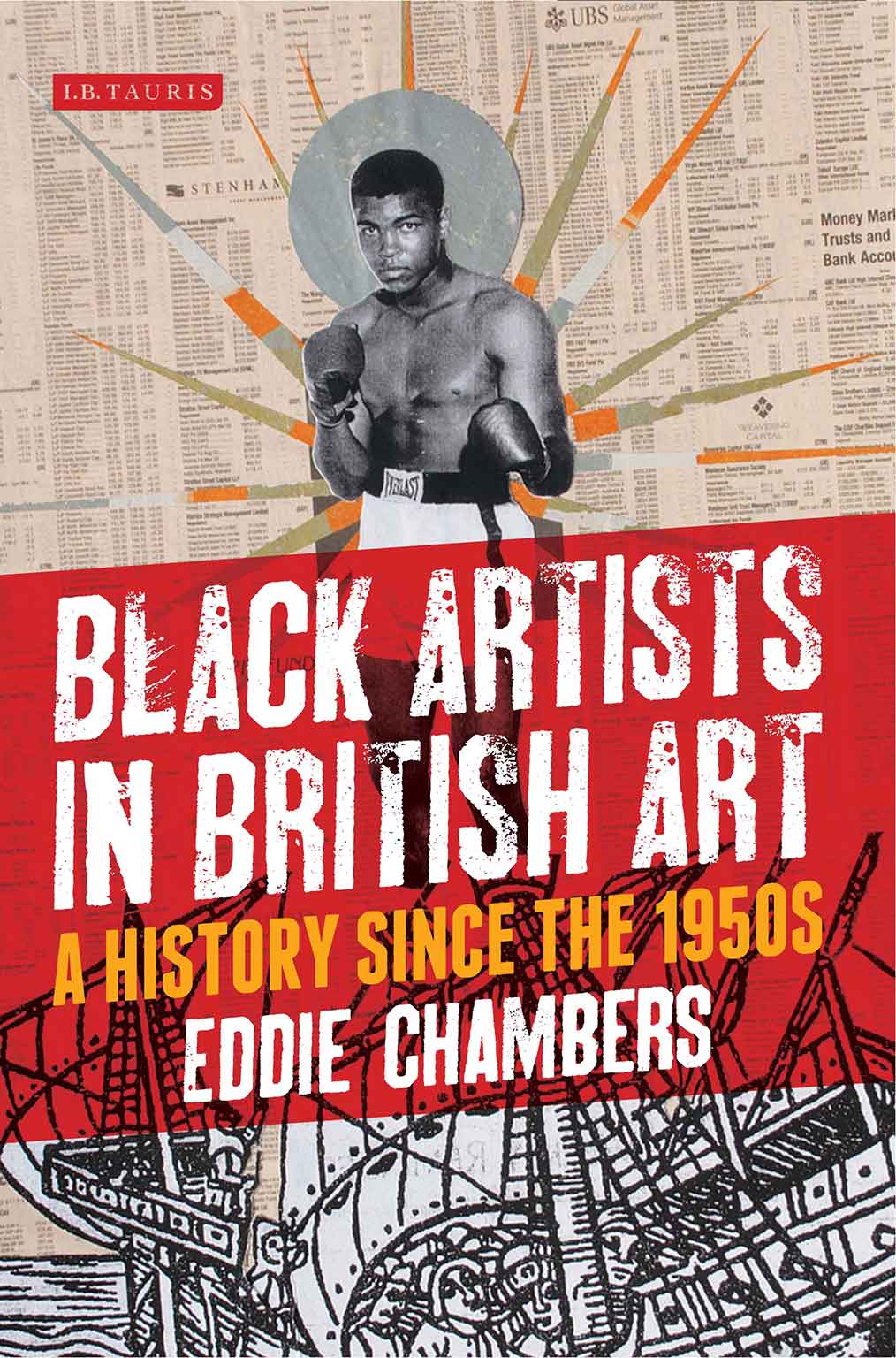 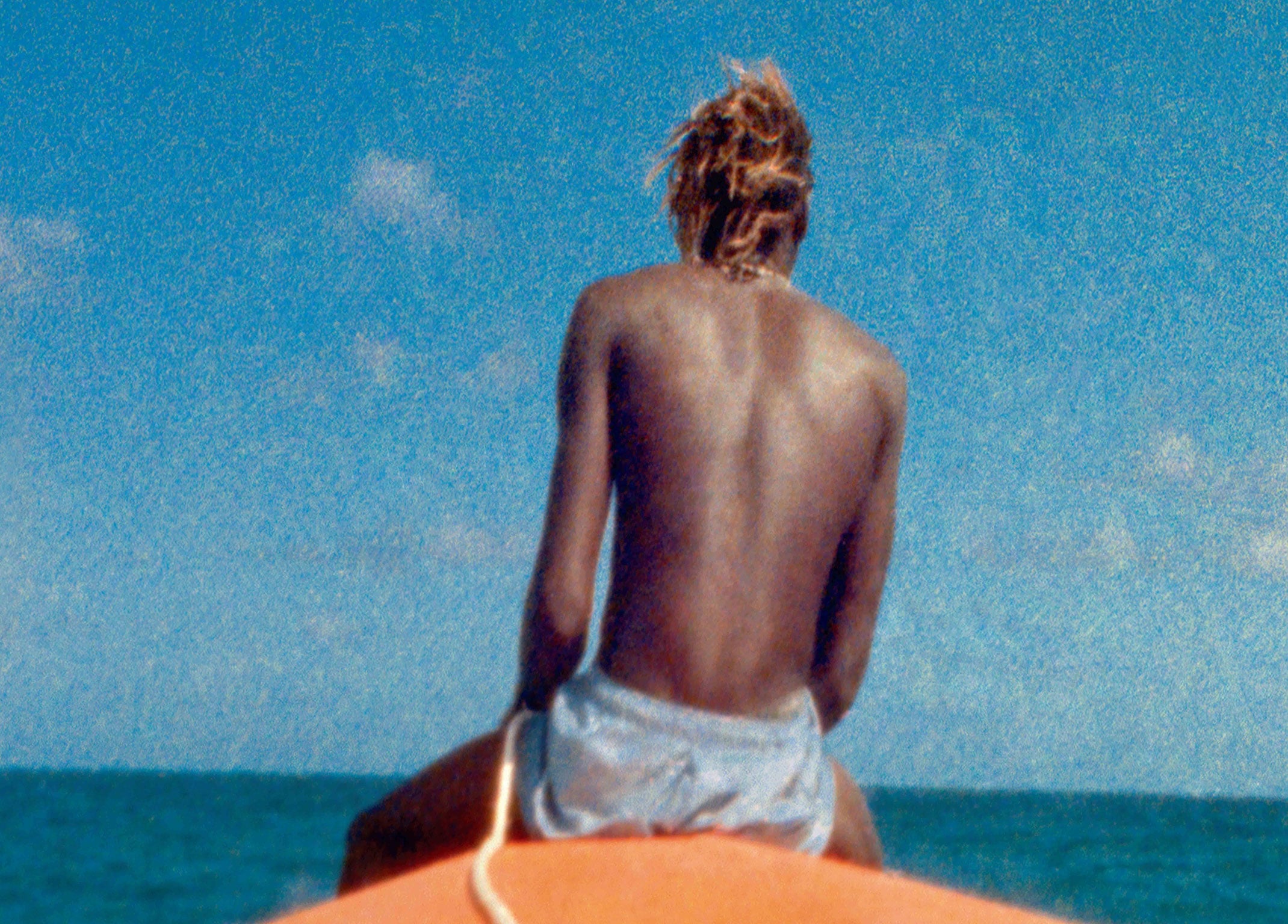 The reasons for the apparent neglect of black British artists in so much of art history are seldom straightforward or easy to identify.

In many respects, one has to begin by considering the extent to which only a very small proportion of artists will ever, or have ever, achieved any sort of tangible recognition. There are at any one time hundreds of thousands of people across the country who would regard themselves as artists. If we look further afield, there are literally millions of people across the world who would regard themselves as artists and aspire to have their work bought for collections, exhibited in important galleries and written about in adulatory terms within the canon of art history.

But the art world only ever recognises a few artists at a time. The favoured few – the Tracy Emins, the Damien Hirsts, the Grayson Perrys – achieve varying degrees of celebrity status, while the greater proportion of artists struggle (often in vain) to achieve any sort of visibility. It is when what we might call a racial dimension is brought to bear, that the results of this partiality create such adverse affects for black British artists.

Black artists have seldom been accorded the right to simply be just artists, and to be exhibited and interacted with accordingly. Instead of the art world adopting what we might call a ‘colour-blindness’, it more often insists that black artists can and must only show up in exhibitions and art projects that set them apart from the wider body of practitioners.

A number of artists have struggled to escape this ethnic quarantining, but it is an uncomfortable certainty that many black artists have achieved their most pronounced visibility in ‘black’ exhibitions, or in festivals and commemorations that have an explicit or implicit raced agenda. White culture tends not to regard itself as raced in the ways that Black culture is regarded, which again leads individual black artists to be perceived and utilised as apparent representatives of ethnicity and cultural practises supposedly reflective of their cultural or racial heritage. This formidable and systemic framing of certain artists means, in effect, that they are kept away from the mainstreams of British art and art history, which overwhelmingly sees itself in non-raced terms.

Black artists of all periods – even very recent ones – have found themselves vulnerable to erasure. We might expect to do a certain amount of sleuthing to uncover information about Ronald Moody, the Jamaica-born sculptor who set up his studio in London, and then Paris, and then London again, in the 1930s and 1940s. But we might have to do a similar (or sadly, a greater) amount of sleuthing to uncover histories of artists practising in the 1970s, the 1980s, and even in the years since then. With all but a very small proportion of black artists coming and going with barely a trace, trying to build a substantial history of black British artists is a somewhat Herculean task.

The absence of black artists from major books and catalogues of British art is a somewhat circular occurrence. The view, openly expressed up until the 1980s, was that black artists didn’t really exist. After all, how could they, when there was precious little ‘evidence’ of them in books, galleries and museums? Thus, black artists have found their absence to be reinforced, time and again, leading to the formidable impression that they did not really exist. The art world would look very different if successive generations of black artists had not been kept out in the cold, for decade after decade. Are things changing for the better? Certainly, the likes of the Tracy Emins, the Damien Hirsts and the Grayson Perrys referred to earlier have been joined, since the mid 1990s, by the likes of Steve McQueen, Chris Ofili and Yinka Shonibare. But only time will tell if progress really has been made.

In some regards, progress can only be made when the major centres of learning that form such an important part of British art history start to more determinedly adopt radical revisionist practices that seek to pluralise. Coupled with this, the leading curators and gallery/museum directors – and those at all levels below them – stop regarding black artists in skewed, raced terms, and begin to treat them as individuals who, irrespective of the content and nature of their work, simply wish to be regarded and treated on the merits of their work.

Eddie Chambers is the author of the new book Black Artists in British Art: A History from 1950 to the Present, and is associate professor in the department of Art and Art History, University of Texas at Austin. Read about five black British artists who should be better known, as chosen by Eddie.

Join Eddie for a talk about the issues discussed here at Waterstones Piccadilly on 14 November 2014.