From ever-changing pixel boxes to installations in listed buildings, we've rounded up six must-see pieces of light art around the UK – all bought with Art Fund support. 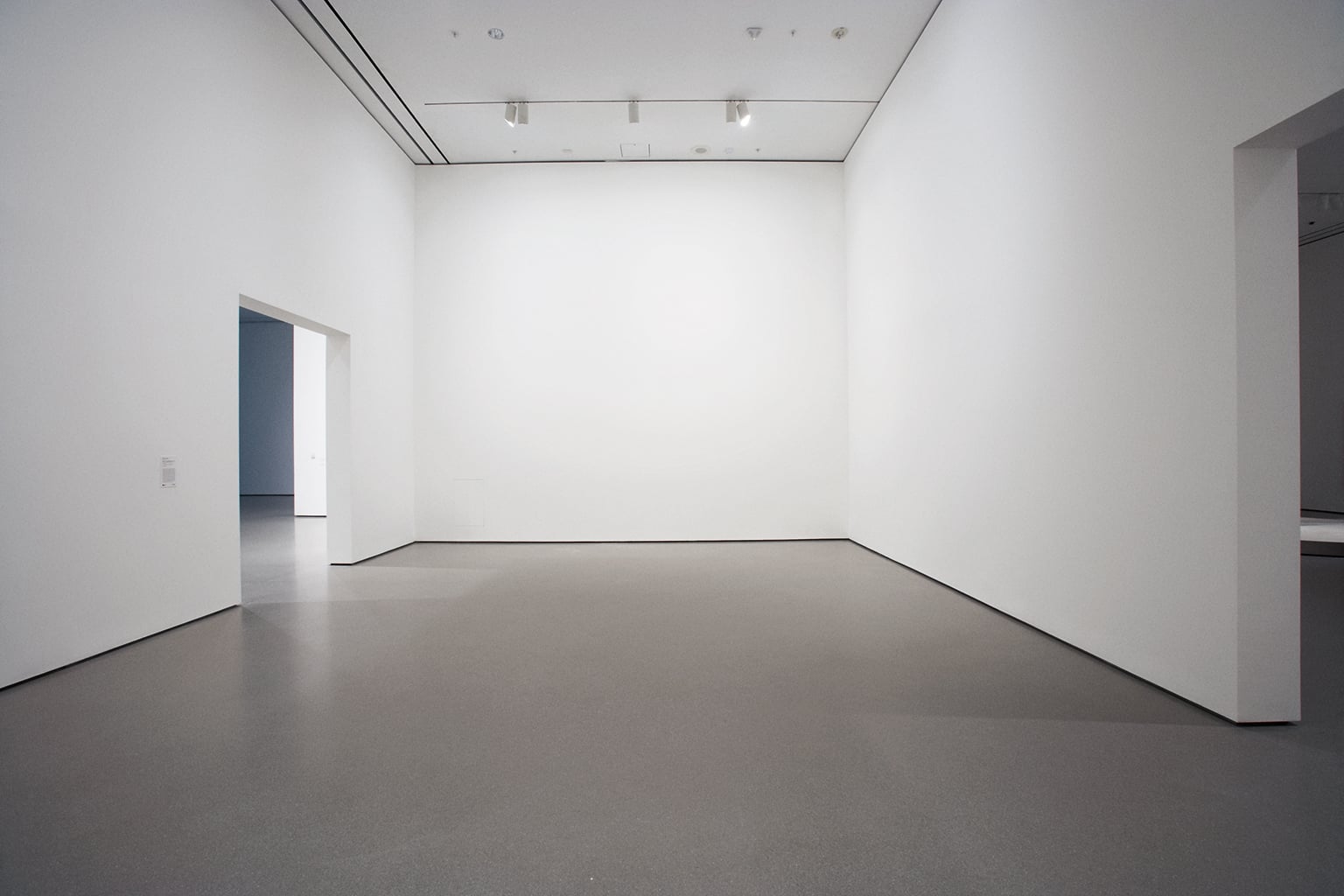 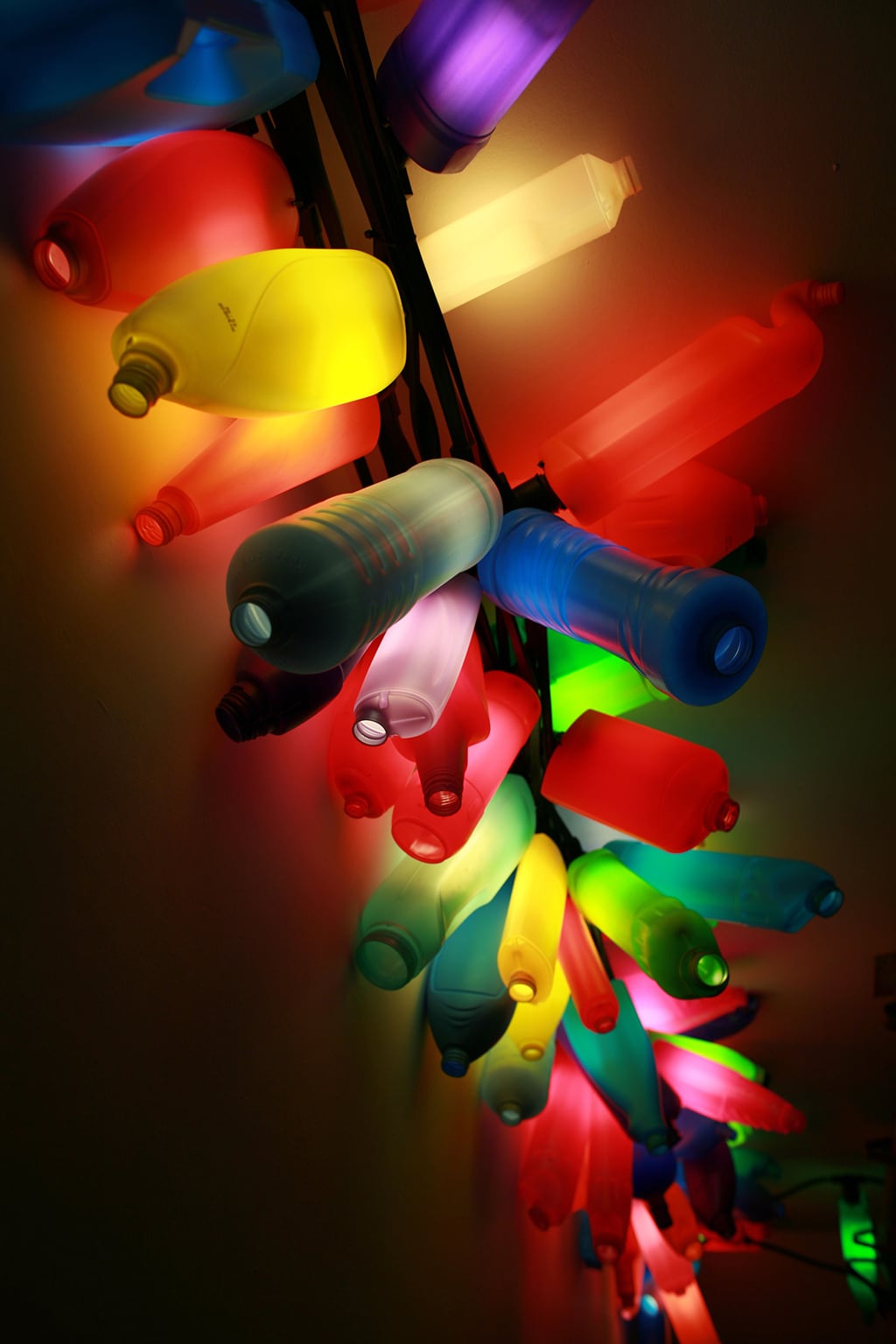 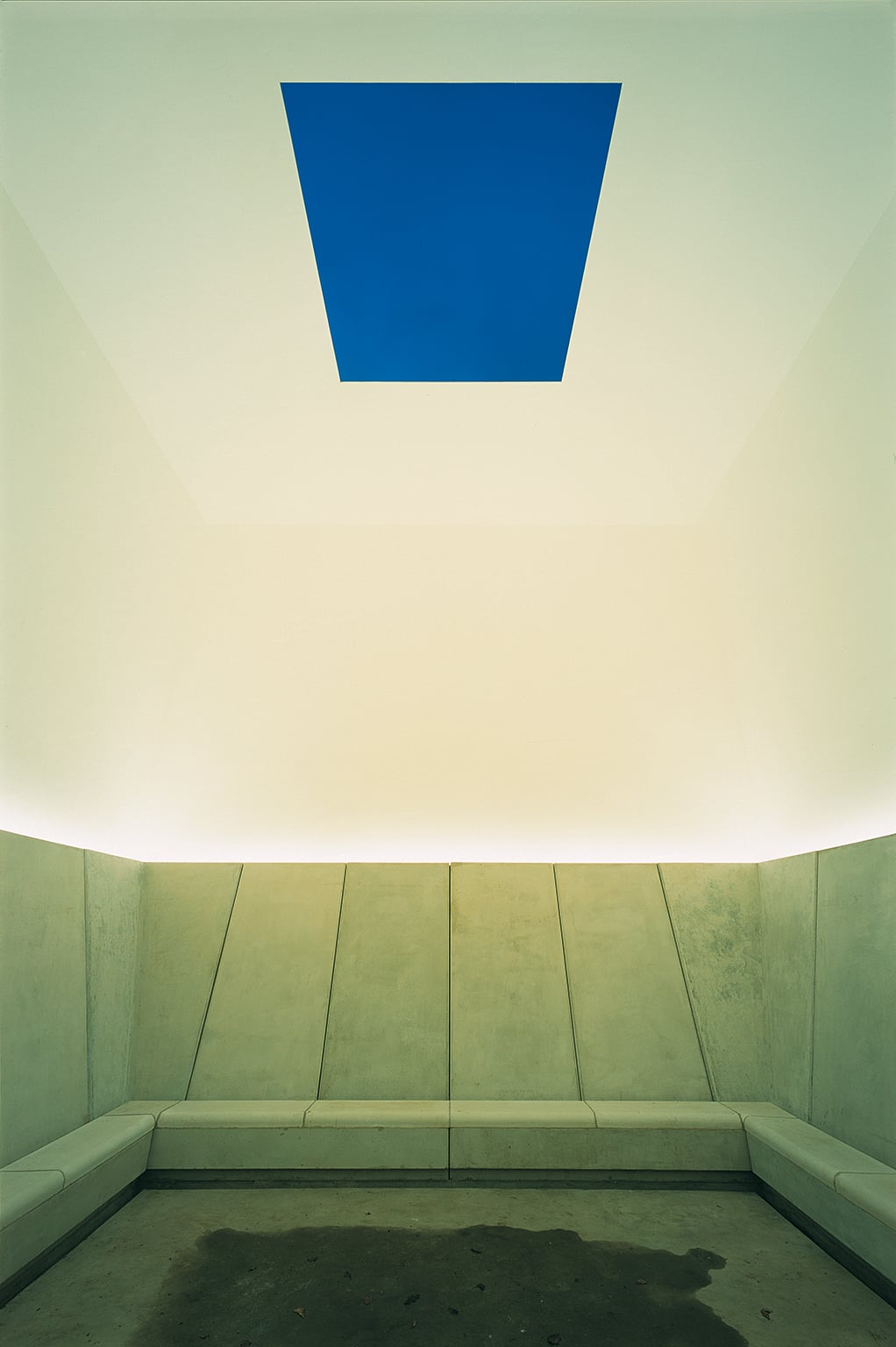 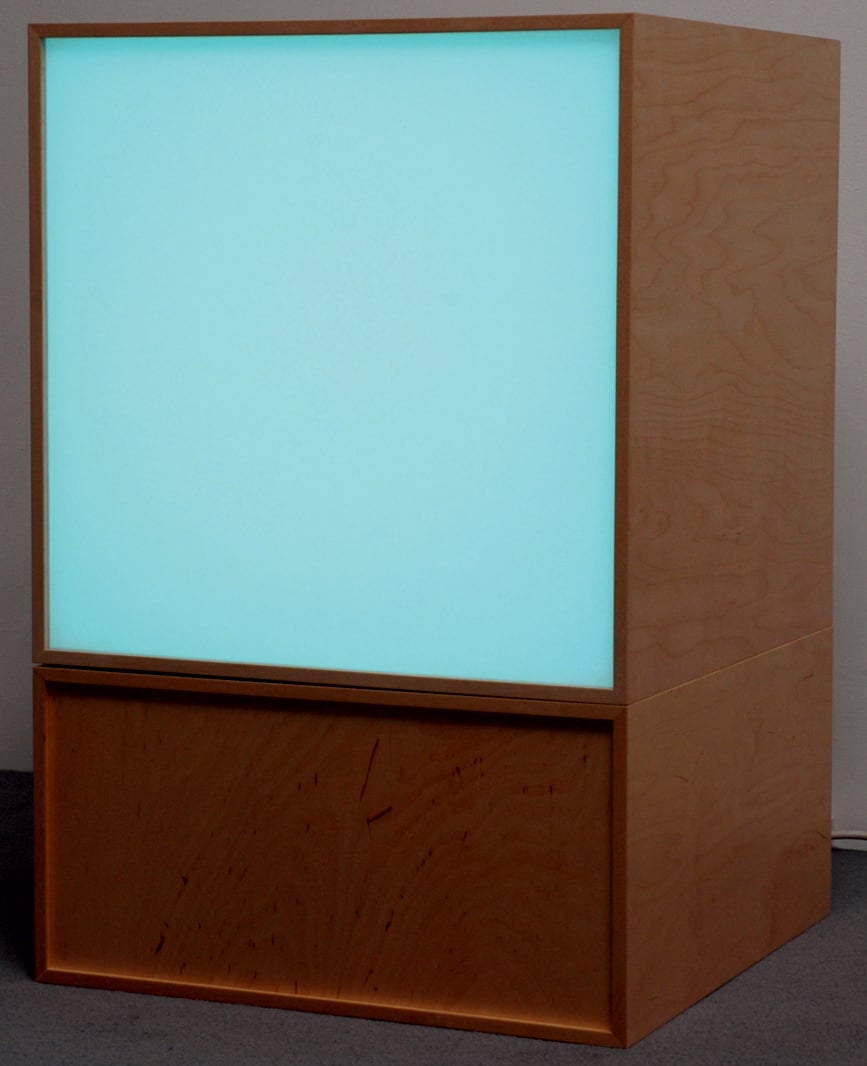 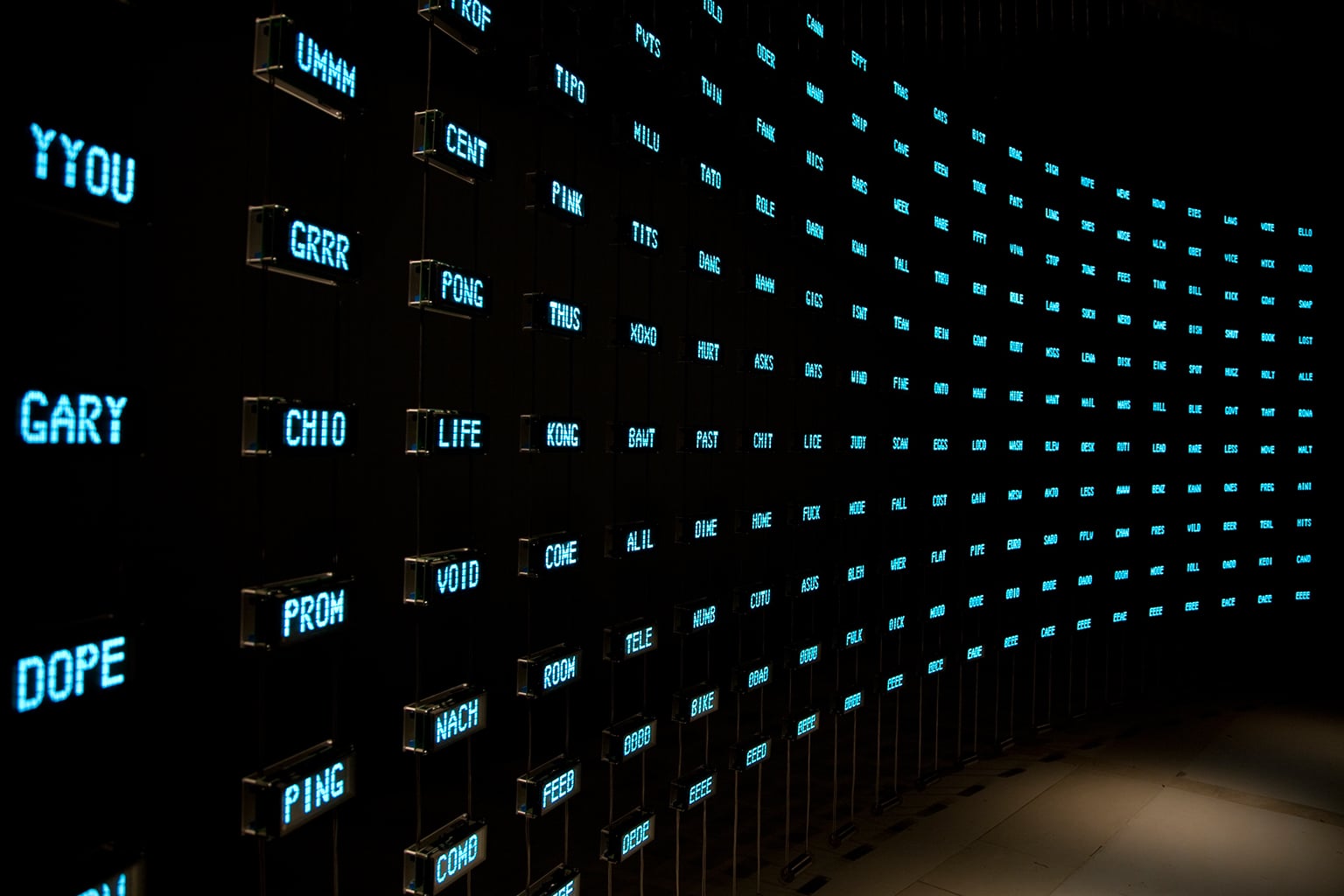 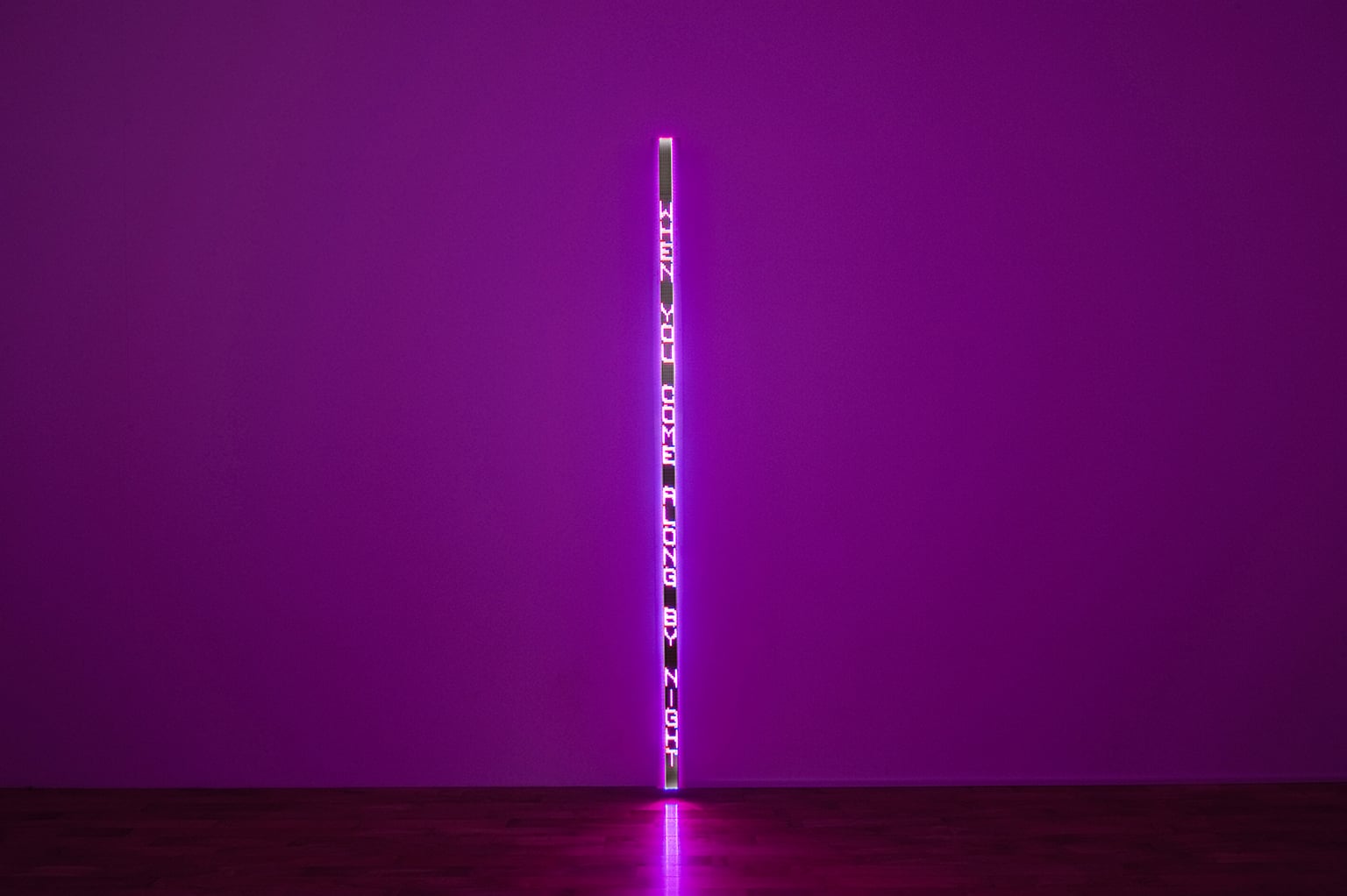 Not content with being one of Britain's most controversial artists, Creed is also one of its most prolific – his sequentially numbered pieces have reached at least 1813 and show no signs of stopping. While his art has included videos of people vomiting and defecating, the work that inspired the most reaction was his 227th piece: an empty gallery in which, every five seconds, the light turns on and off. The work, which won Creed the Turner Prize in 2001, forces the viewer to ponder the gallery space itself – a visual counterpart to John Cage's silent compositions, perhaps.

Waldella, Dundee was created to hang in the central stairwell of the McManus gallery, following its redevelopment in 2009. Hanging the full height of the three-story gallery, the scintillating work is formed from a thick rope decorated with 250 coloured plastic bottles, which are illuminated from within to create a warm glow throughout the gallery space. It is one of a series of similar works by the Scottish artist and writer David Batchelor, who currently lectures on critical theory at the Royal College of Art in London.

The Deer Shelter was the Art Fund's first ever commission, made in response to the underrepresentation of international contemporary art in British public collections. James Turrell, a Californian artist whose work explores perceptions of light and space, was approached to create an installation within Yorkshire Sculpture Park's 18th-century listed buildings. The resulting work consists of a square chamber with an aperture cut into the roof, 'framing' the sky for visitors' contemplation.

While she was a member of the original wave of Young British Artists and featured on the first all-female Turner Prize shortlist in 1997, Angela Bulloch has maintained a low profile in comparison to many of her contemporaries. Born in Ontario, she is best known for her minimalist 'pixel boxes': beech-wood cabinets with a rear-lit plastic front screen that pulses and shifts with colour. In Extra Time 8:5, the screen is lit by three fluorescent colour tubes, allowing the half-metre 'pixel' to shift through over 16 million colours.

When New York-based artist Mark Hansen wanted to create his LED installation Listening Post, he turned to Mark Hansen – a professor of statistics at the University of California – for help. The finished work features 200 screens arranged across a curving wall, which are updated live to show fragments of conversations from online chat rooms. A synthesised voice simultaneously reads out the fragments, to create a multimedia piece that transforms banal online conversations into a piece of ever-evolving minimalist art.

Part of the wave of feminists artists that emerged around 1980, Jenny Holzer creates text works that confront issues of social and political injustice. Purple Blue Arno Erlauf brings together four of Holzer's earlier works, from Erlauf (first exhibited in Austria in 1995) to Blue (a 1998 work originally shown in Sao Paulo). The installation displays Holzer's writing on a vertically scrolling LED screen in passages that echo the voices of the victims and perpetrators of violence and torture.