From action painting to elegant portraiture, these six shows celebrate the incredible diversity of the practice. 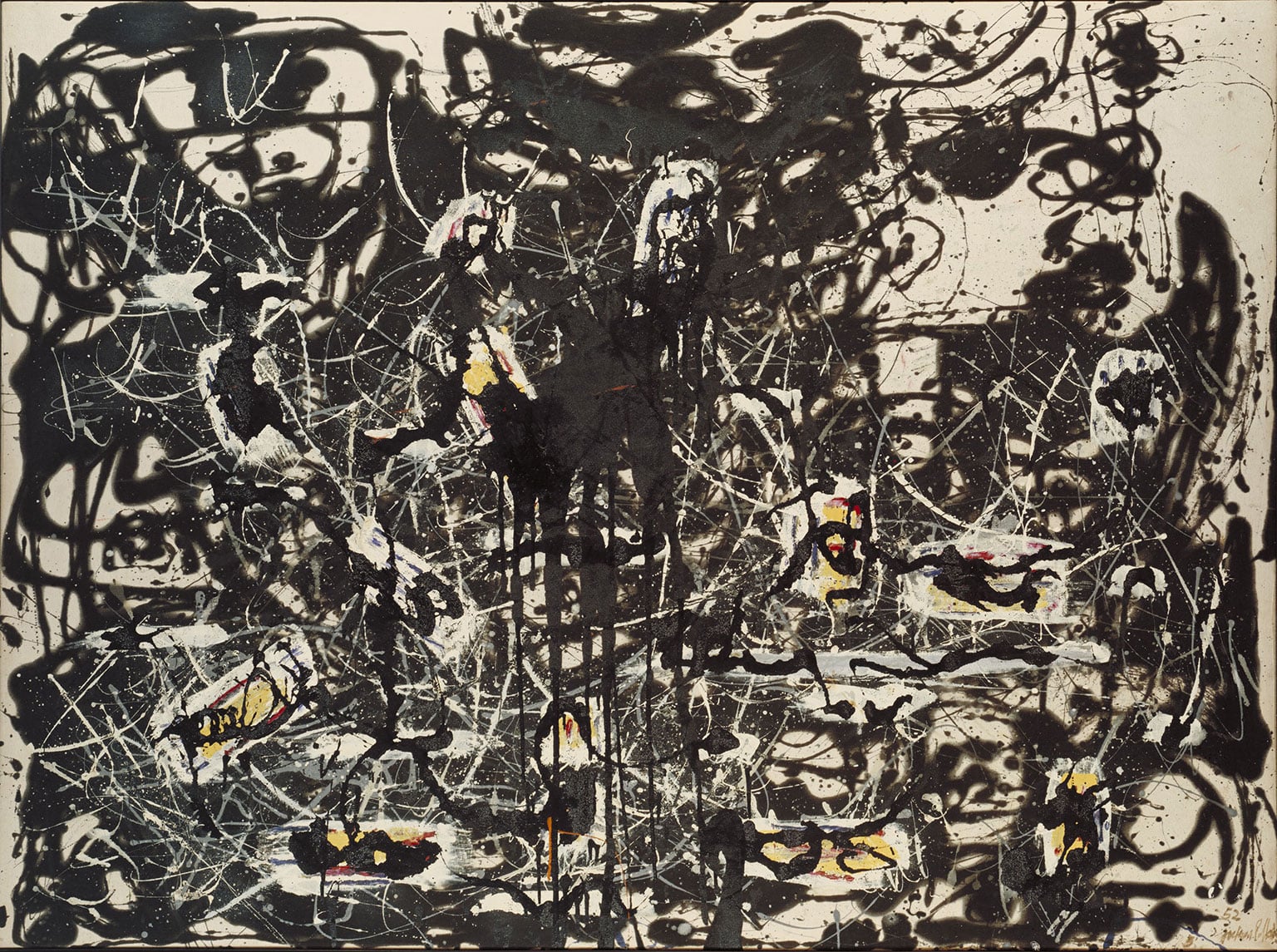 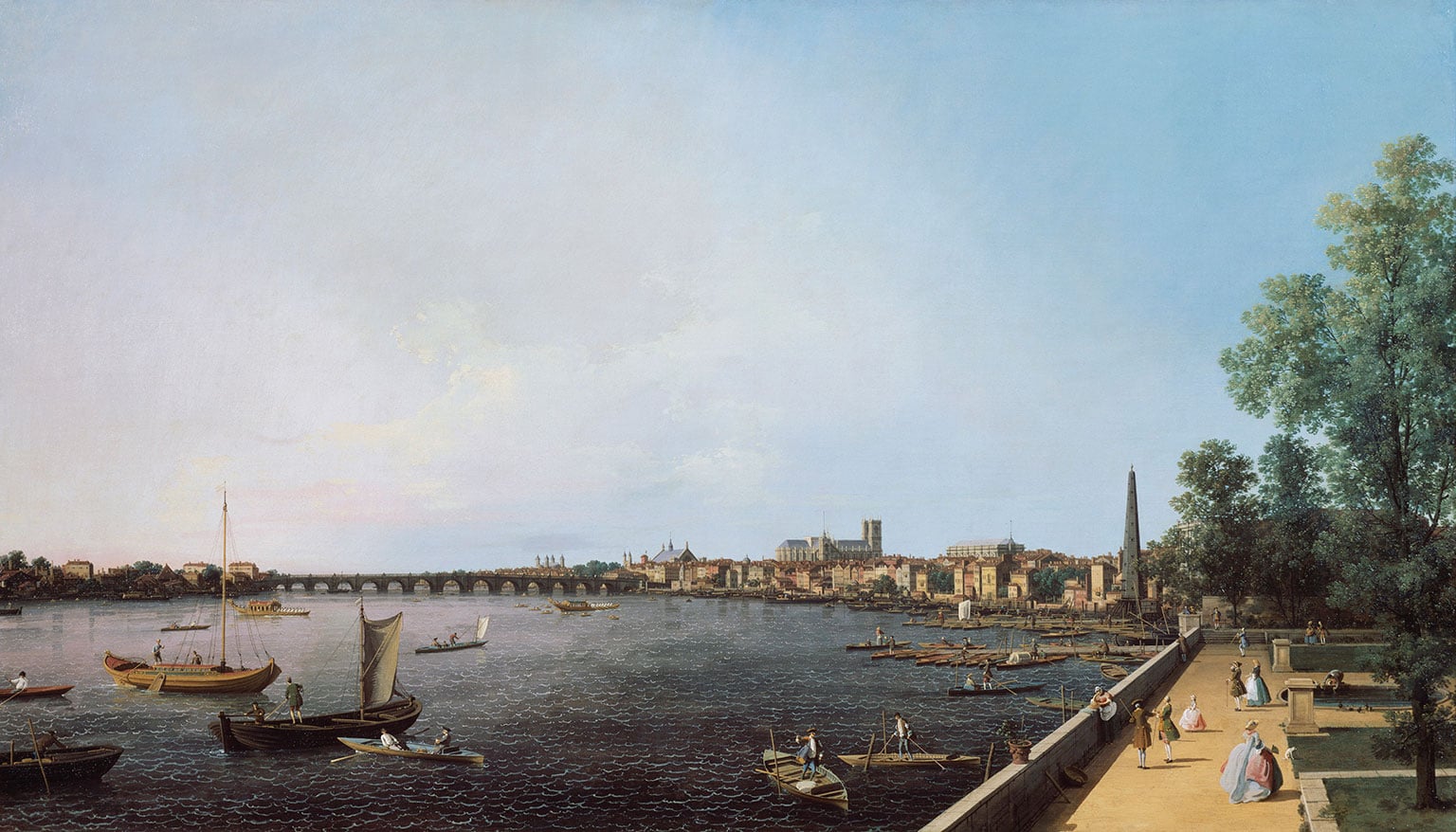 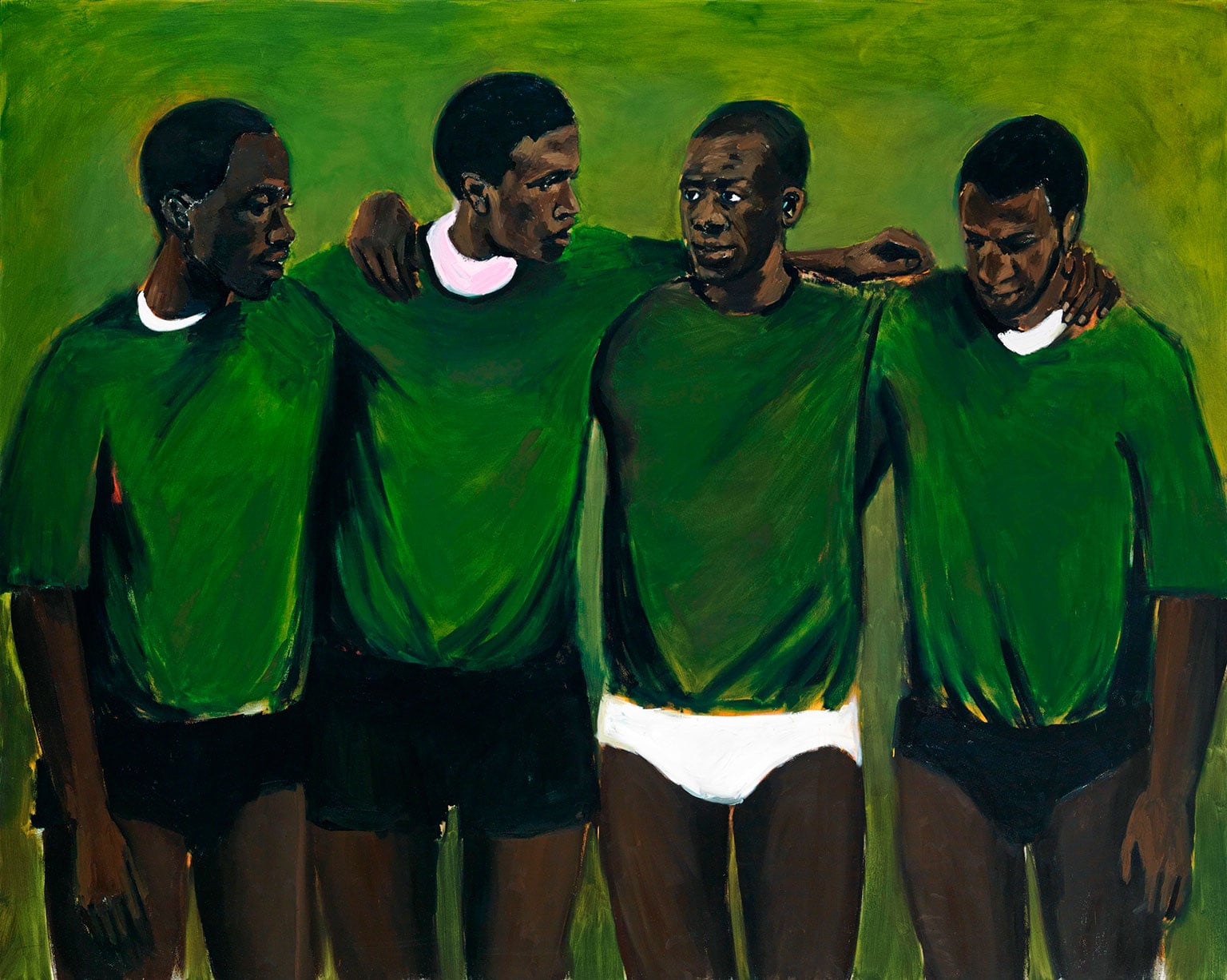 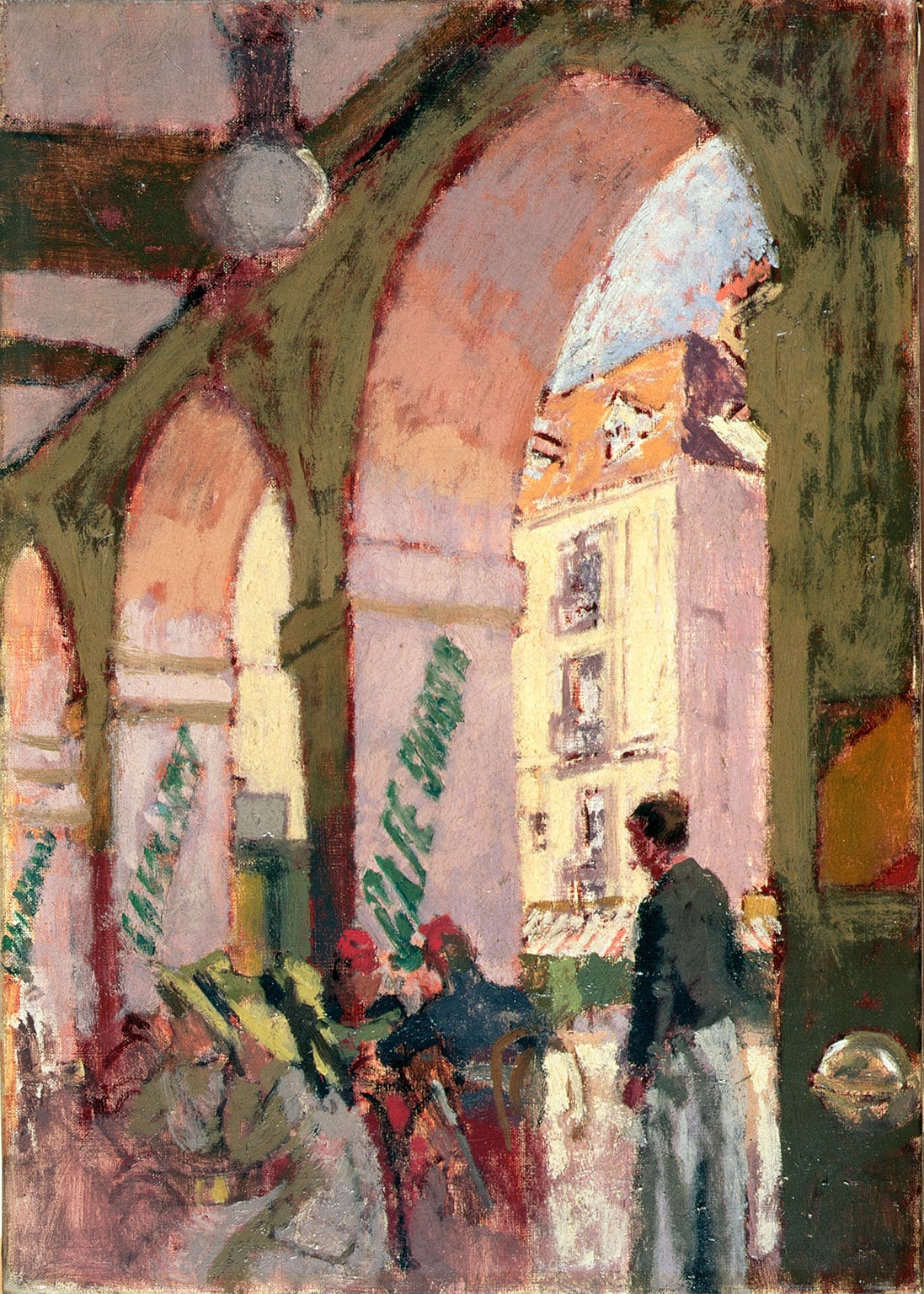 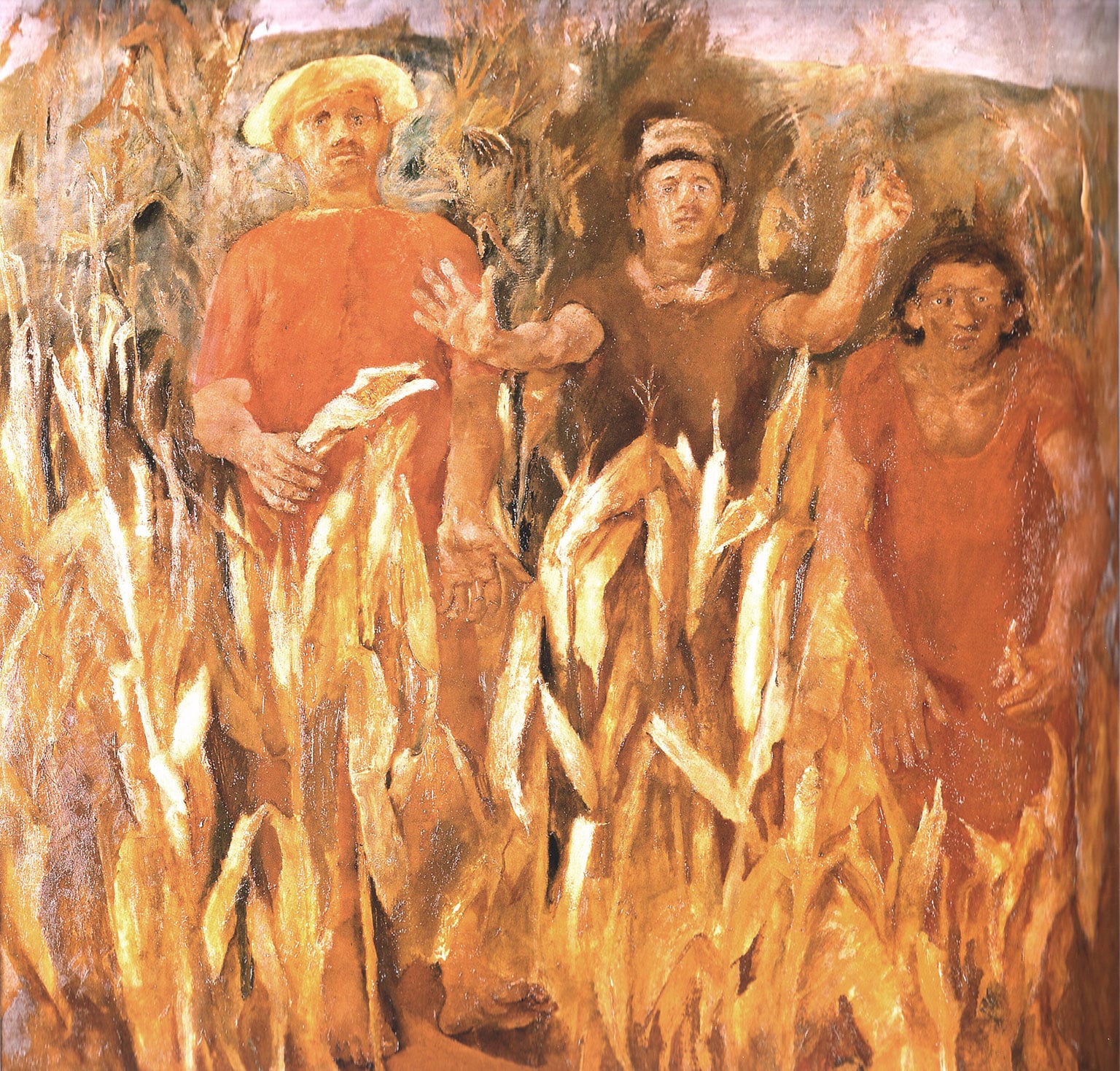 A renowned portraitist, Liotard painted with such intense realism that his contemporary Horace Walpole wrote that 'truth prevailed in all his works'. But Liotard was not just an artist; he was also a collector, dealer, traveller and innovator who wrote his own treatise on painting. His reputation earned him invitations to the courts of Vienna, Paris and London, where he portrayed the families of Empress Maria Theresa, King Louis XV and Augusta, Princess of Wales, in remarkable style. This exhibition explores themes of travel, Orientalism, court art, fashion and technical experimentation in his work (to 13 September).

After four years of creating vivid, colourful compositions, Pollock's Black Pourings were a radical departure from his signature style. The artist had just been thrust into the spotlight following an explosive Time magazine spread that asked, ‘Is he the greatest living painter in the United States?’ Yet – far from revelling in his success – Pollock fell deeper into depression and alcoholism. It was at this time that he made a deliberate decision to move away from the defining ‘drip’ technique that had brought him critical acclaim and to experiment instead with a new ‘pour’ in treacly black paint. His macabre series of work is brought together for the first time in more than 30 years (to 18 October).

With trade dwindling in Venice as the War of the Austrian Succession took hold, Canaletto decided to move to Britain, where he had a loyal clientele. Over the course of his nine-year stay the national landscape here was transformed: newfound wealth gave rise to a series of landmark architectural and engineering projects, which included the construction of housing, churches and bridges. This exhibition brings together a series of works dating between 1746 and 1755, in which the painter captures the country in its flourishing glory (to 4 October).

Lynette Yiadom-Boakye exclusively depicts people in her paintings, yet – as she told Tate in her Turner Prize nomination interview – they ‘somehow don’t make sense as portraits’. Perhaps this is because the figures are entirely fictitious, inspired by found images, memories, moments and themes, as well as her own imagination. Instead of commemorating a sitter, she paints ‘things I want to be reminded of, to bring back into the world’. The Serpentine displays a selection of her most compelling works – each created in just one day – in celebration of her innovative approach to contemporary figurative painting (to 13 September).

This exhibition at Pallant House traces Sickert’s time at the fashionable seaside resort of Dieppe, a place to which he returned frequently throughout his life. First visiting as a child and again as a young artist, he chose it for his honeymoon in 1885 and then continued to return almost every summer until he was 62. Bringing together a series of works that Sickert produced in the town, the exhibition shows how his time in France influenced his painting practice. It was here that he made friends with Edgar Degas, who encouraged him to adopt the modernist approach to painting that Sickert would famously pioneer on his return to London (to 4 October).

The son of the Nobel Prize-winning playwright Luigi Pirandello, Fausto Pirandello was advised by his father to find other ways to express himself than through literature. After experimenting with sculpture he settled on painting, allying himself with the Scuola Romana movement, which favoured a wild, disorderly style. Between the 1930s and 1950s Pirandello produced a number of psychologically intense figurative works, which often depicted women in various states of undress, shielding their eyes or staring blankly into the distance. This is the first exhibition in the UK to be devoted to the Italian painter, who was greatly admired by the founder of the collection, Eric Estorick, who included Pirandello’s paintings in the touring exhibitions he organised during the post-war years (to 6 September).