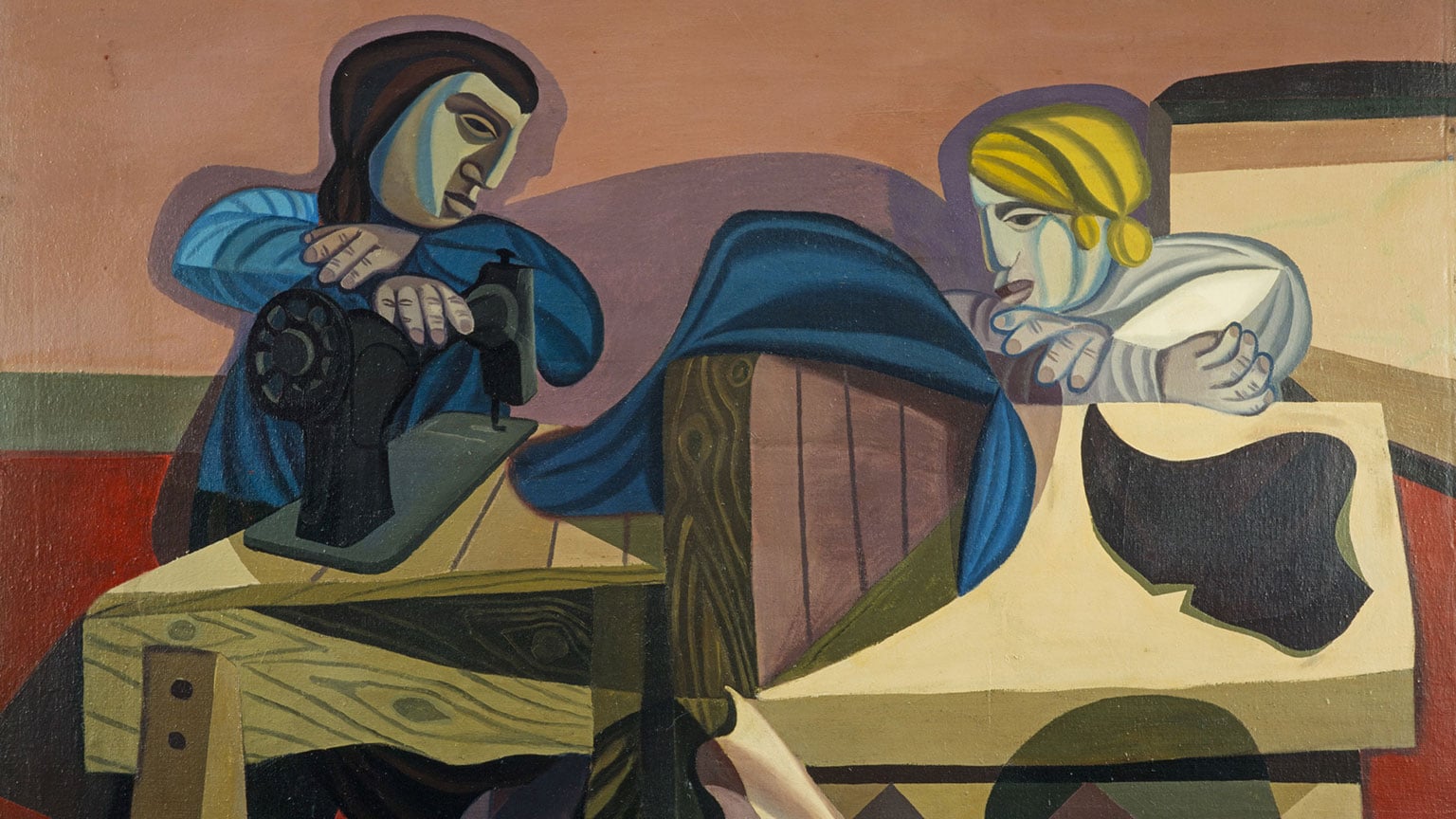 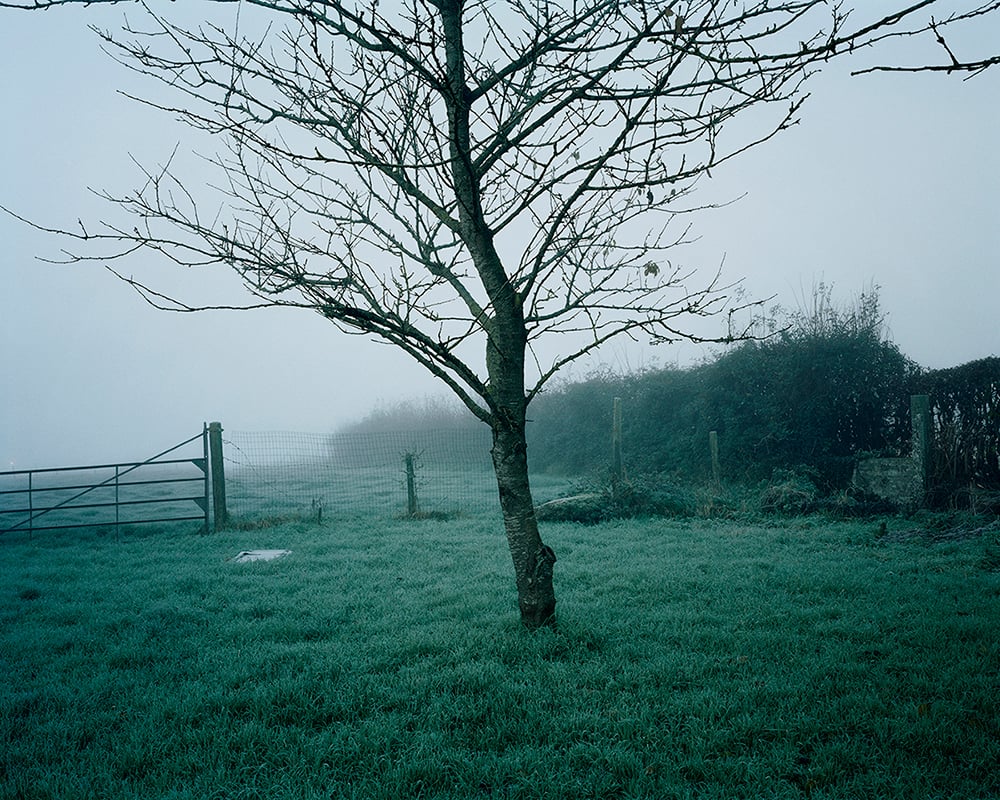 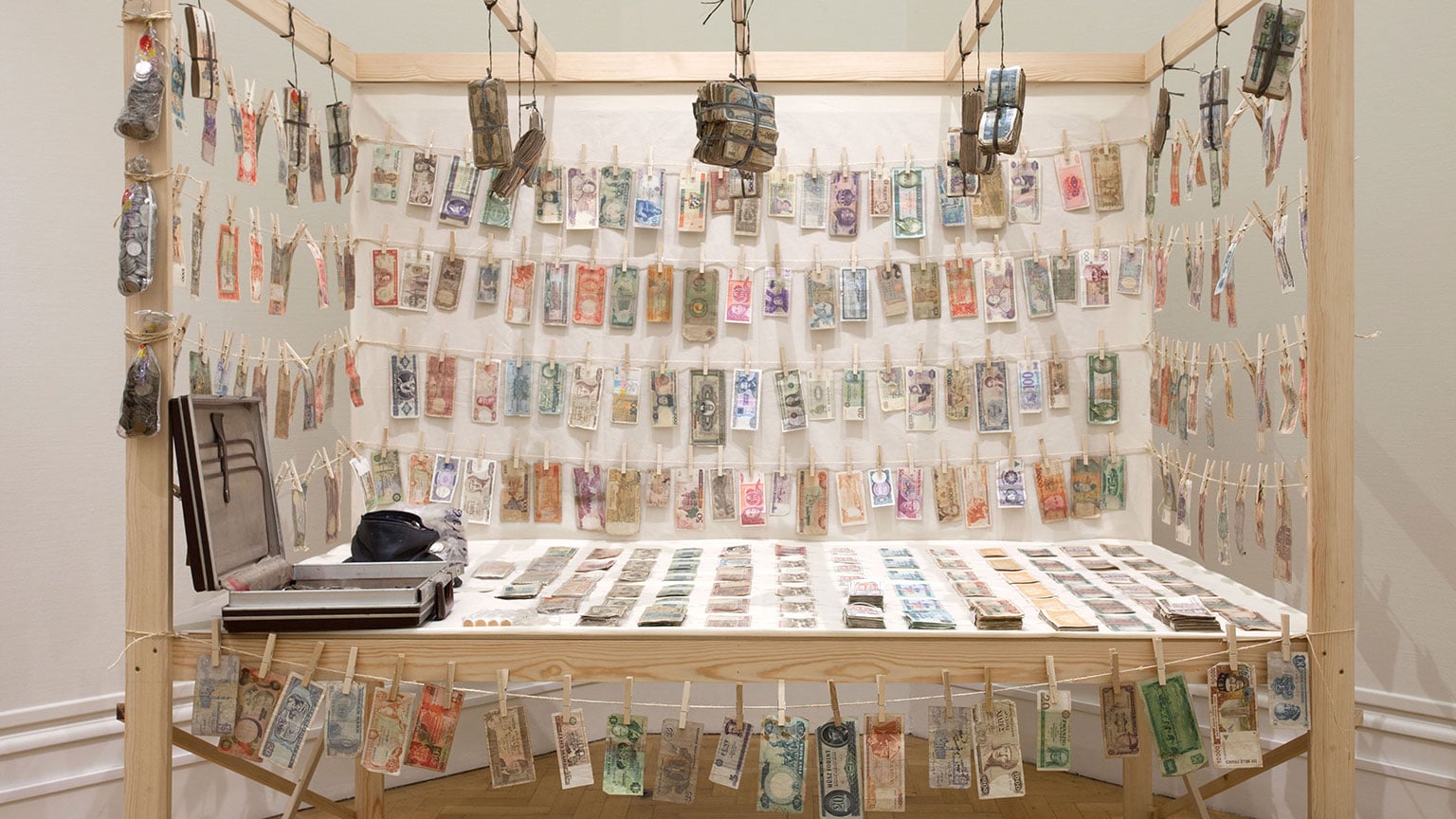 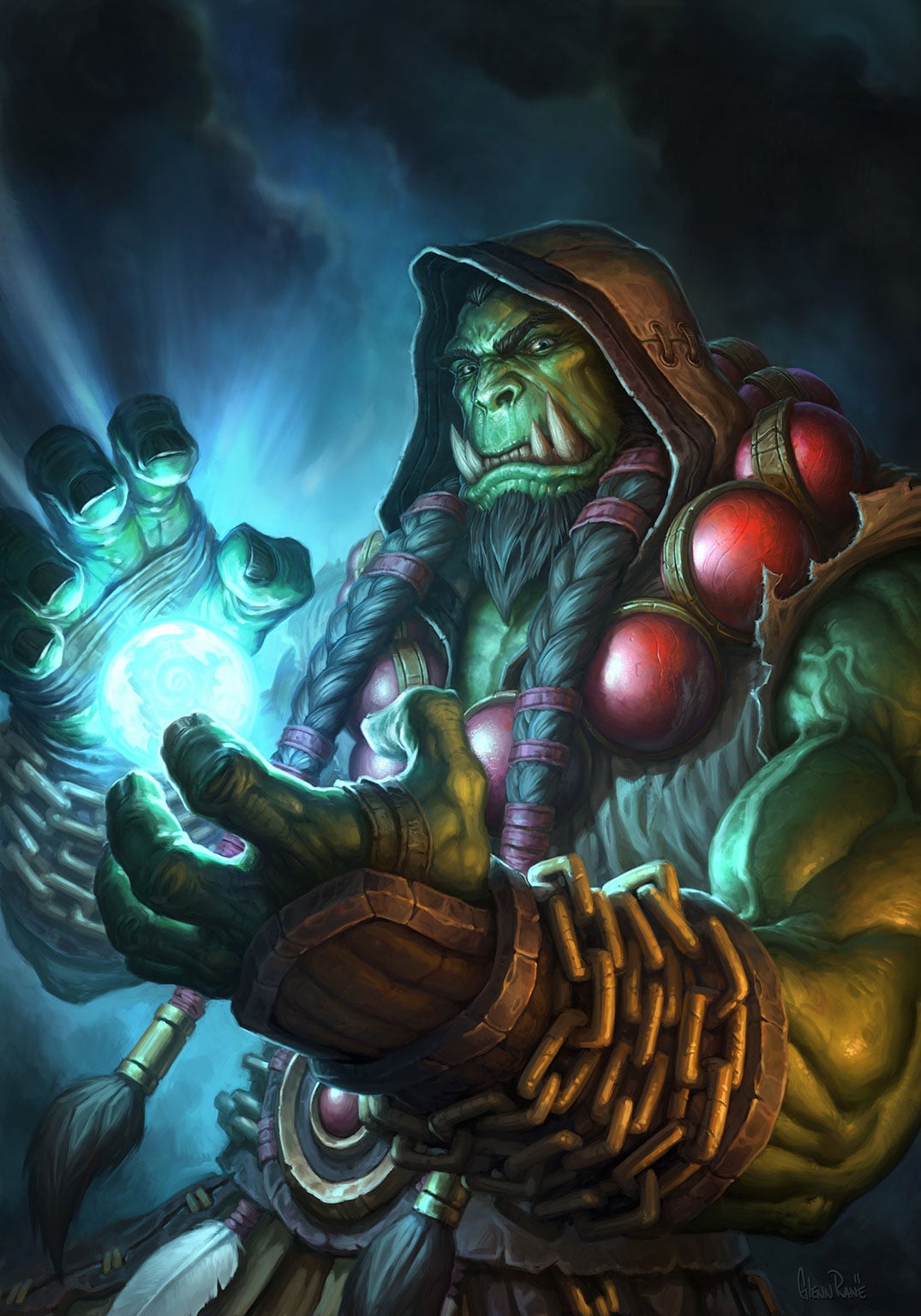 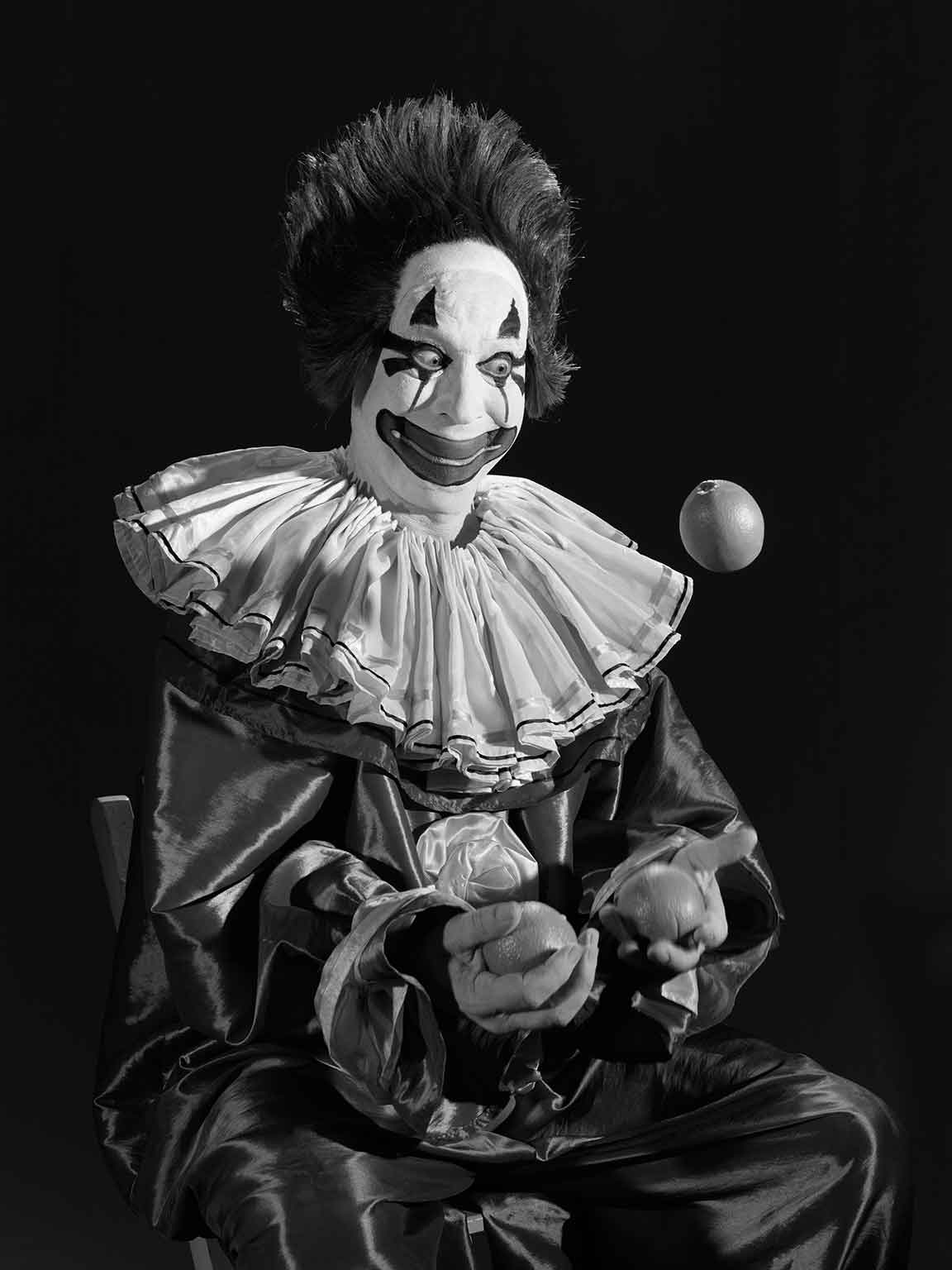 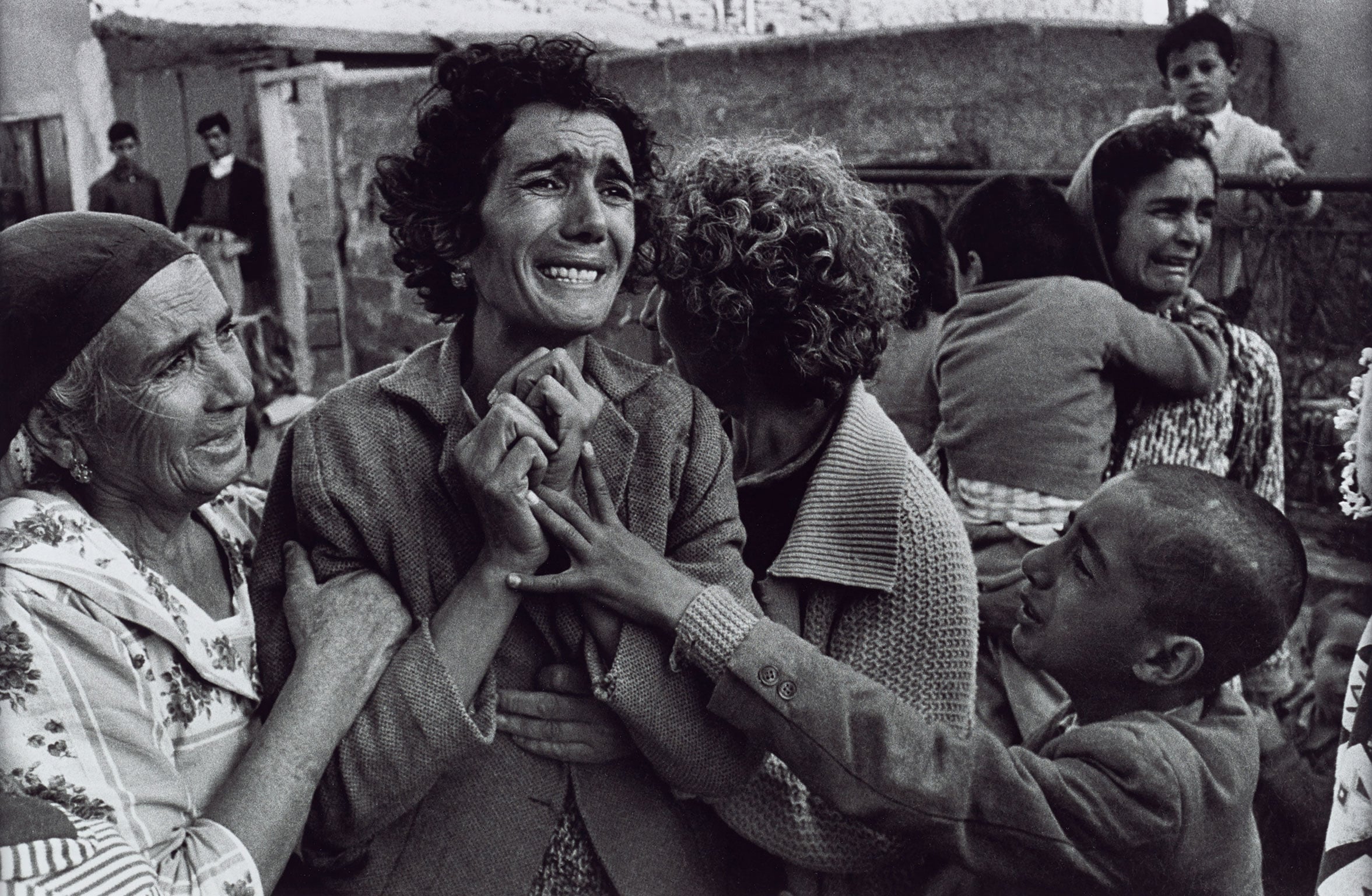 After graduating from Glasgow School of Art in the 1930s, Robert MacBryde and Robert Colquhoun shot to success in London where they staged sold-out exhibitions of their signature Modernist works and socialised with the likes of Lucian Freud and Francis Bacon. Yet within 20 years they had both died as alcoholics in relative obscurity. This exhibition explores their promising early career, as well as their volatile personal lives and the heavy drinking that ultimately led to their downfall. Until 24 May 2015

Free to all, 10% off courses at the centre

Chloe Dewe Mathews has spent two years documenting the sites where British, French and Belgian troops were executed for desertion and cowardice between 1914 and 1918. While contemporary thought recognises that many deserters were likely to have been suffering from psychiatric illnesses such as shell shock, at the time it was believed harsh punishment was necessary to prevent the collapse of the army. Mathews' portraits – named after the men who lost their lives at these locations – are a poignant reminder of the importance of compassion. Until 25 January 2015

Free to all, 10% off shop purchases

This expansive show of international contemporary art draws on the collections of six regional museums. Peter Hujar, Paulo Bruscky, Ana Mendieta, Kara Walker and Amar Kanwar are among the featured artists who grapple with issues such as migration, conflict and oppressive government regimes. One highlight is the display of Eugenio Dittborn's Airmail Paintings – a series of lightweight works which he folded into cardboard envelopes and sent out via international post. At the time he was living under military dictatorship in Chile and this was the only way he could get his art into exhibition spaces. Until 1 February 2015.

While games like Pac-Man, Donkey Kong and Sonic the Hedgehog are household names, the individuals who created them are notable for their absence from the mainstream media. This exhibition shines a spotlight on the designers who transformed gaming into a multi-billion dollar global business, from Shigeru Miyamoto, the Japanese creator of Mario and Zelda, to Markus ‘Notch’ Persson, the Swedish designer whose company was recently purchased by Microsoft for $2.5 billion. Runs 5 December - 20 April 2015

Stan Douglas first broke onto the art scene in 1997 with Der Sandmann, an installation based on a short story by 19th century horror writer ETA Hoffman and a Sigmund Freud essay. Douglas' piece consists of a double projection film which has been split down the middle and reassembled so the two sides are slightly out of sync. This has the effect of creating a 'temporal gap', delaying the viewers' understanding. It is being shown alongside his other work in photography, installation and film at this display in Edinburgh. Until 15 February 2015

Starting out as a photographer's assistant in the RAF in the 1950s, McCullin worked in the field for over 20 years documenting conflicts across Vietnam, Northern Ireland, Cyprus and Beirut. In 1968 his Nikon camera stopped a bullet that was intended to kill him. McCullin has said that his work isn’t simply about capturing images, but about humanity and this joint exhibition at two Shetland galleries – part of the Artist Rooms touring programme — captures the sick, the downtrodden and the impoverished through his eyes. Until 22 February 2015