Heading off on your holidays? Whether you want to marvel at Michelangelo in Rome or modern art in Rio, we pick out six must-see museums from around the world. 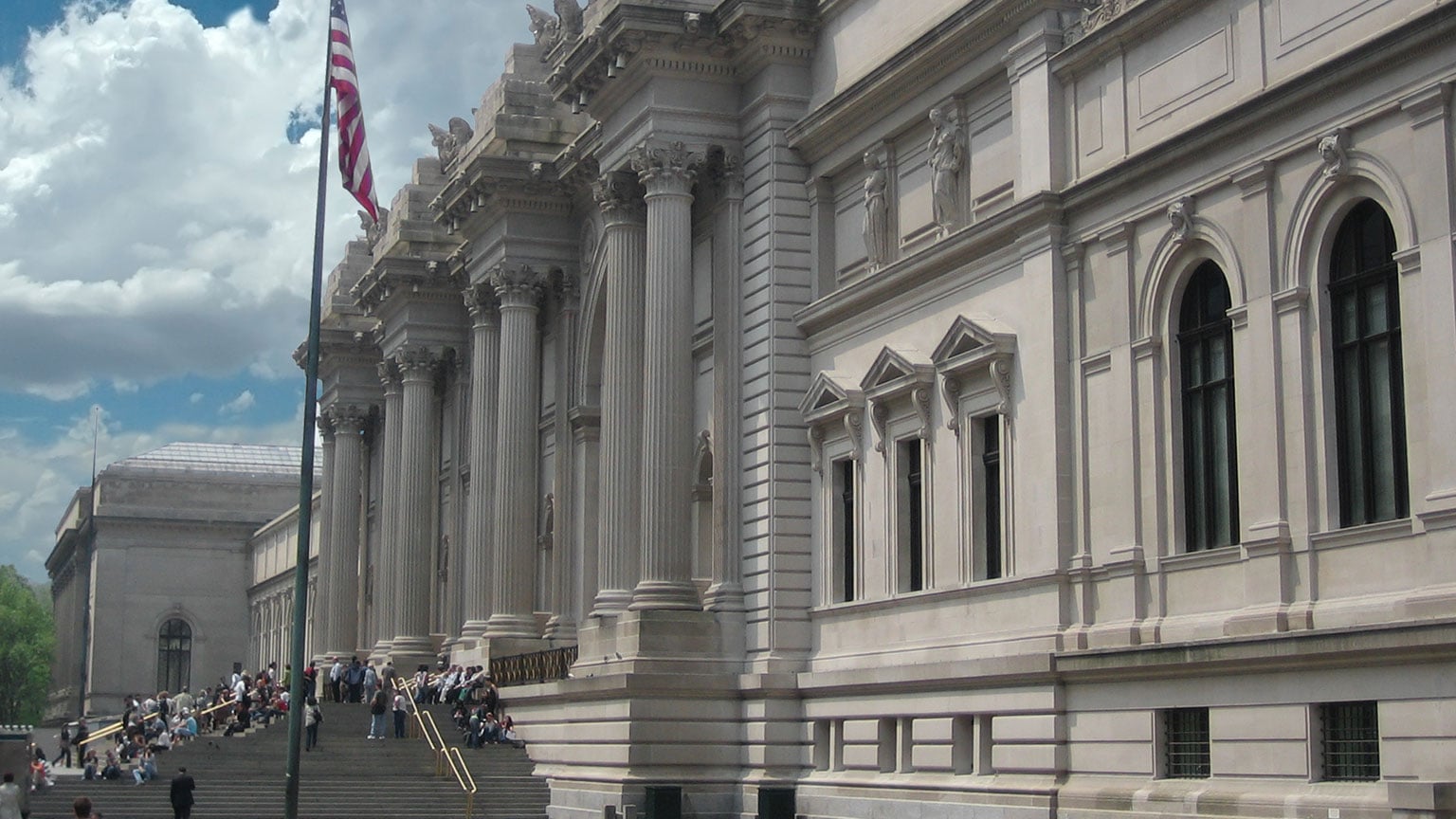 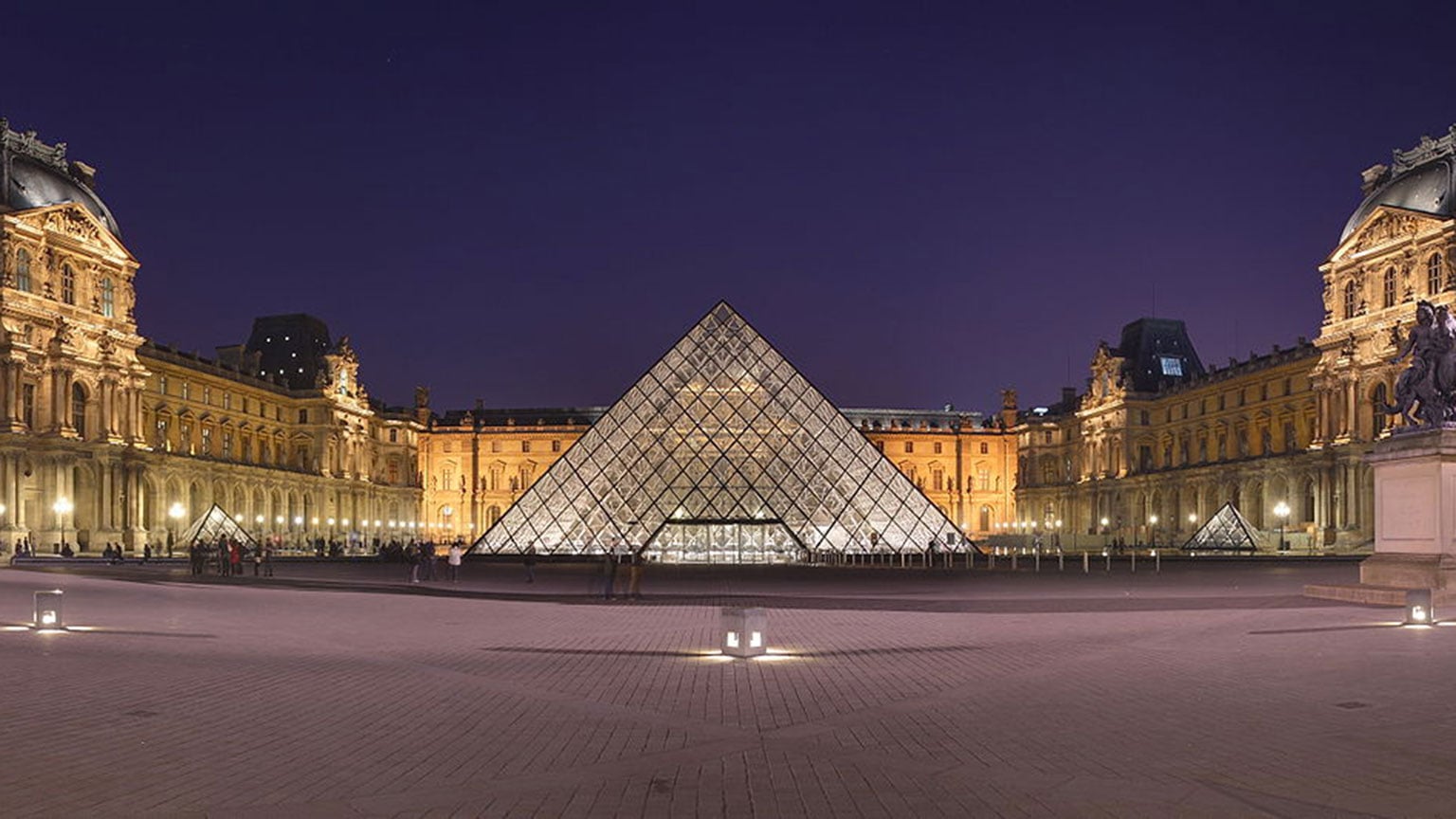 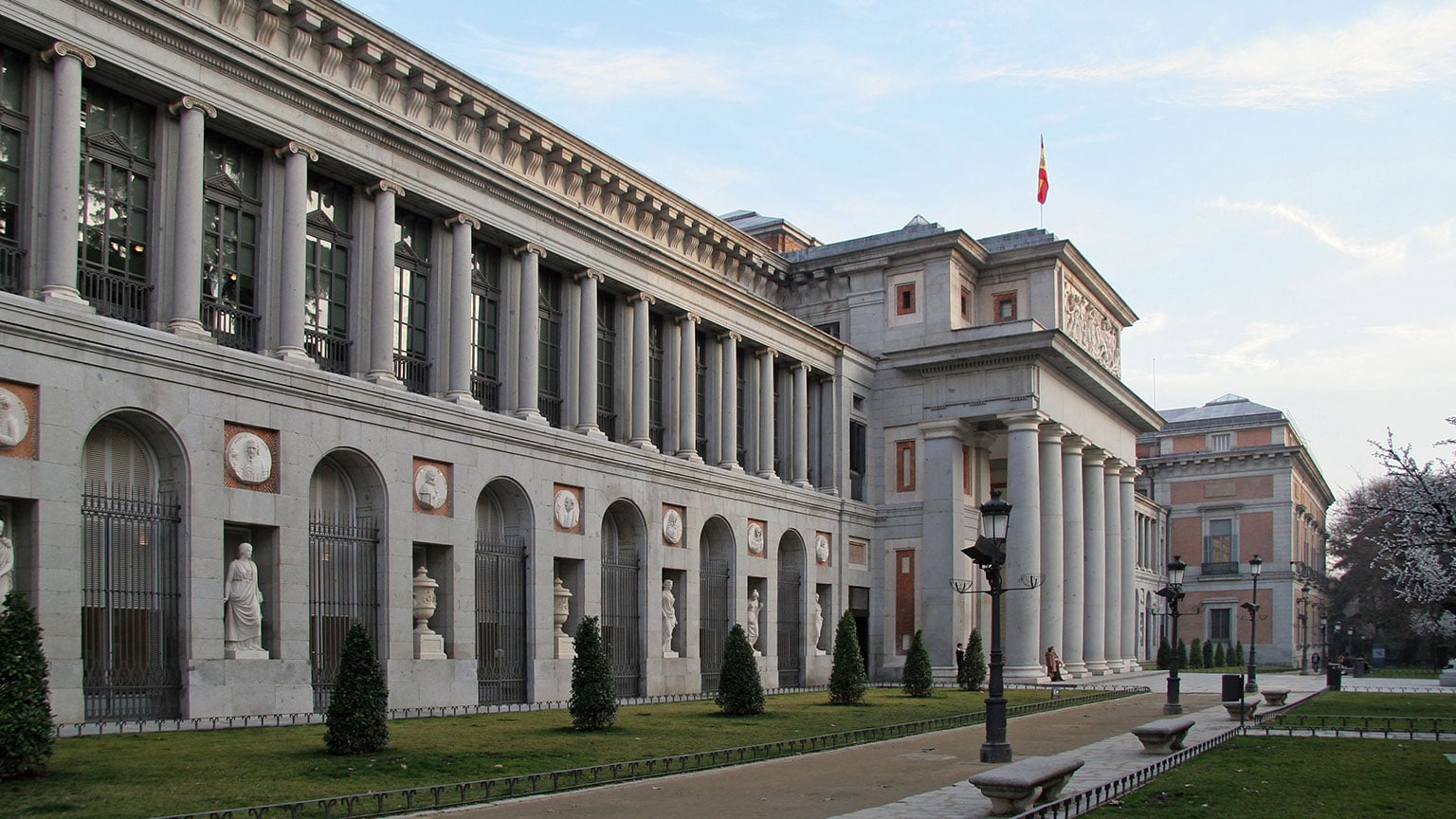 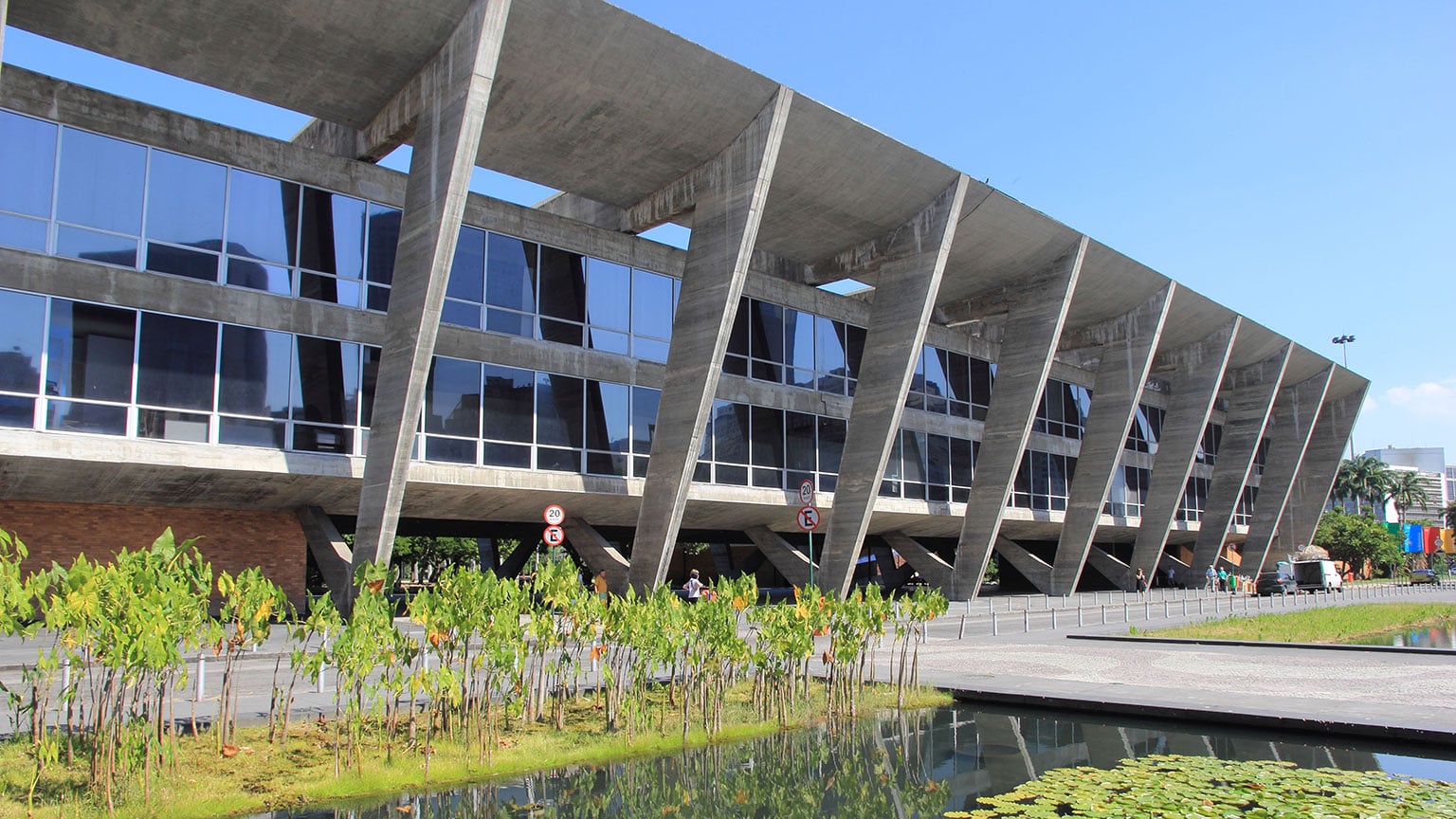 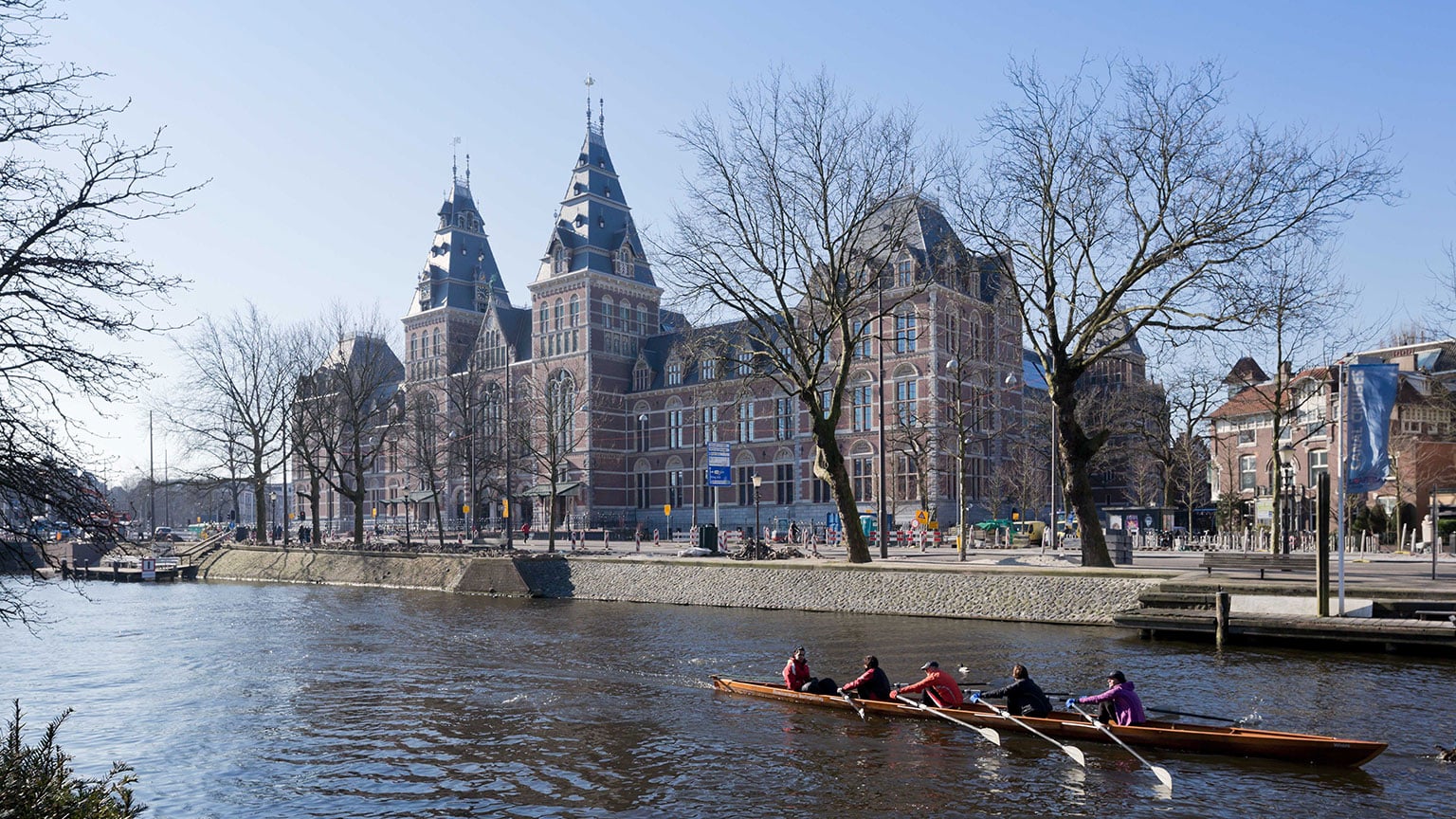 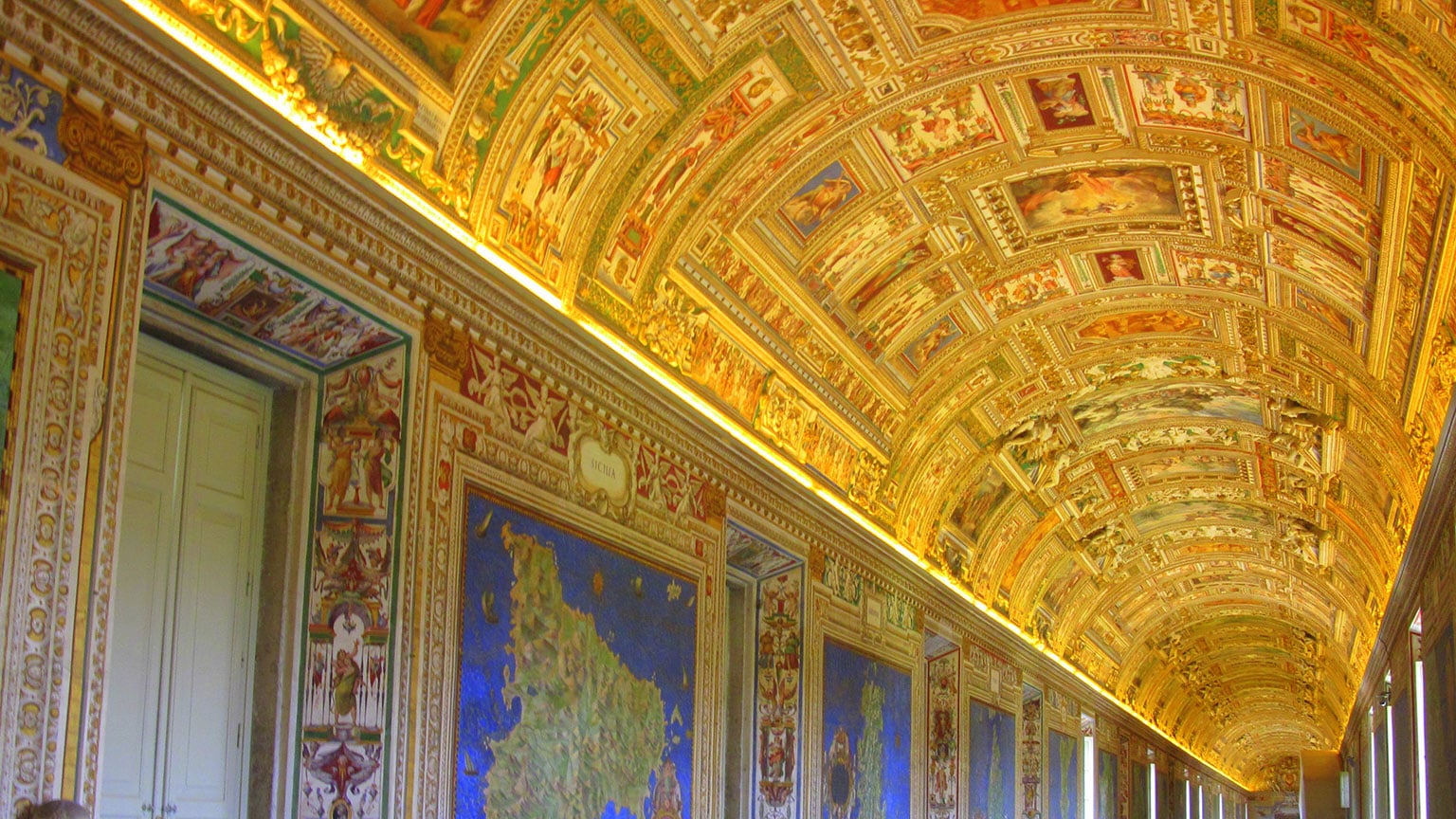 Founded in 1870, the Metropolitan Museum houses more than two million artworks spanning 5,000 years of culture. This includes the world's most comprehensive collection of American painting and sculpture, 2,500 works by European artists such as Rembrandt and Picasso and virtually all 36,000 objects from the greatest collection of Egyptian art that exists outside Cairo. As well as further displays of costume, musical instruments, photography, modern and contemporary art, the Met hosts more exhibitions than any other museum in the world.

The world's largest and most visited museum, this 12th-century former palace holds some 35,000 artworks and 380,000 historical artefacts in its renowned collection. Archaeological discoveries span ancient Egyptian, Roman, Greek and Islamic civilisations, while paintings date back as far as 7,000 years. Many great masters are on display: from Veronese to Vermeer, Van Dyck to Velázquez and, of course, the 'best known, most visited, most written about, most sung about, most parodied work of art in the world', Leonardo da Vinci's Mona Lisa.

Based on the former Spanish Royal Collection, the Museo del Prado was founded as a museum of paintings and sculpture, but now houses important examples of many different types of work. Its collection of 7,600 paintings, 1,000 sculptures, 4,800 prints and 8,200 drawings is among the best in the world for European art, while its holding of Spanish art is unsurpassed. Francisco de Goya is most extensively represented, with other notable works by Titian, Peter Paul Rubens and Hieronymus Bosch. The museum's most famous work is Las Meninas by Velázquez, who not only provided the Prado with his own works but was responsible for bringing much of its collection of Italian masters to Spain.

The formation of the museum's fine arts collection began in 1951, reaching around 1,000 works by the 1970s. Tragically, a catastrophic fire in 1978 destroyed 90% of it, including artworks by Pablo Picasso, Joan Miró, Salvador Dalí, Max Ernst and René Magritte, and all those being shown in a retrospective of Joaquin Torres García. In the 1980s a campaign began to restore the collection through donations and sponsorships, and the museum has since acquired around 6,400 works. Today it houses one of the most comprehensive collections of modern and contemporary Brazilian art as well as several thousand photographs from the archives of Joaquim Paiva and Luiz Carlos Barreto.

Reopening in 2013 after a 10-year €375 million renovation, the newly designed Rijkmuseum takes visitors on a journey through Dutch history, from the Middle Ages to the 20th century. Eighty galleries spread across four floors contain more than 8,000 objects, including paintings, drawings, prints and photographs, silver, porcelain, delftware and furniture. The Night Watch by Rembrandt and Vermeer's The Milkmaid are among the highlights. The Rijksmuseum is also home to a rich collection of Asian art, which is displayed in its own separate pavilion.

The museums of the Vatican City display works from the immense collection of the Roman Catholic Church and include some of the most renowned classical sculptures and important masterpieces of Renaissance art in the world. Founded by Pope Julius II in the early 16th century, there are 54 galleries – or salas – in total, with the Sistine Chapel and its Michelangelo-decorated-ceiling being the spectacular final stop on the route through the museum.

Which #incredibleplaces do you want to visit this summer? Share your suggestions with us on Twitter, Facebook or Instagram using the hashtag. For more information on what to see abroad see our World preview in Art Quarterly magazine, free with the National Art Pass.