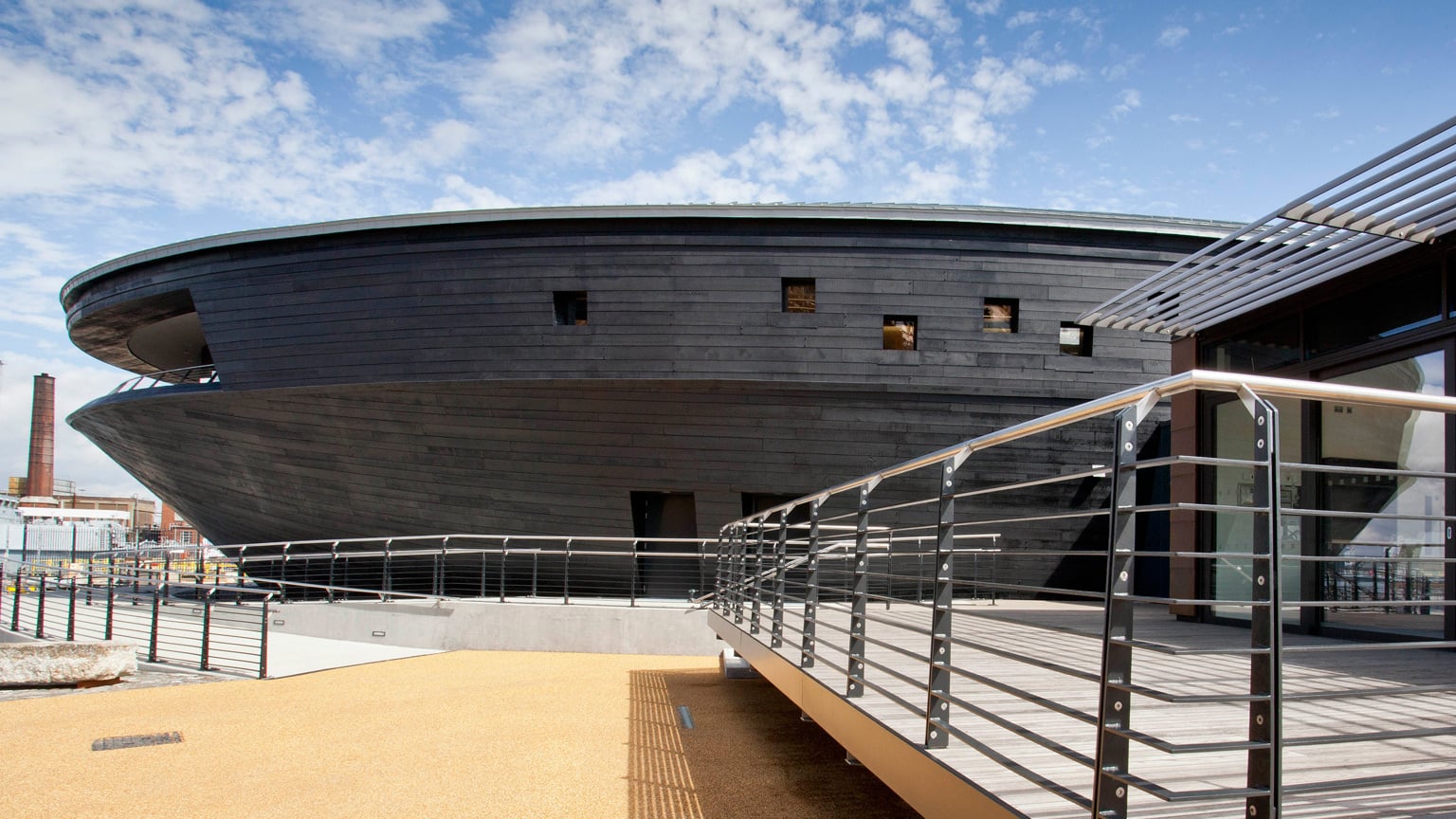 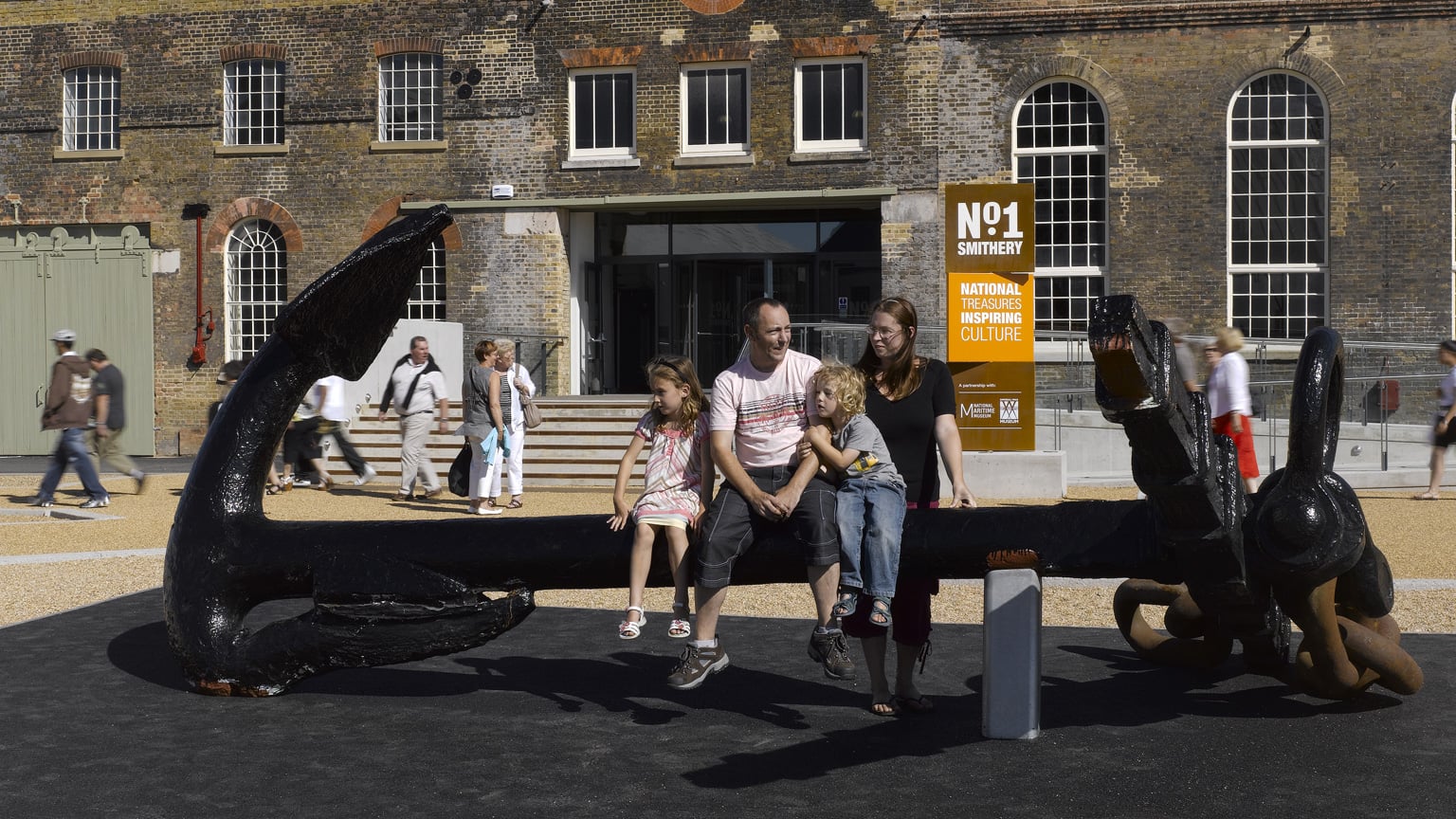 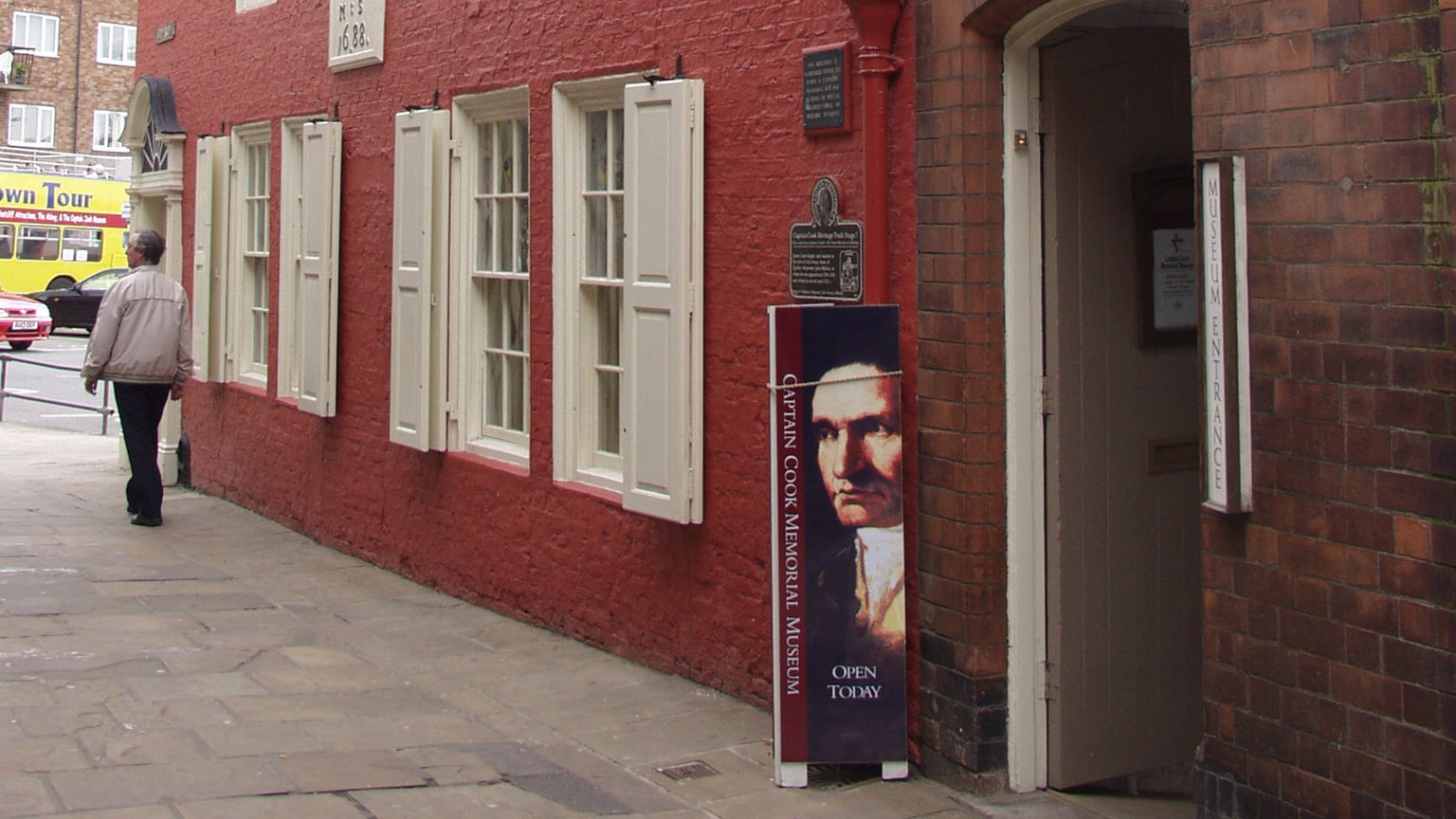 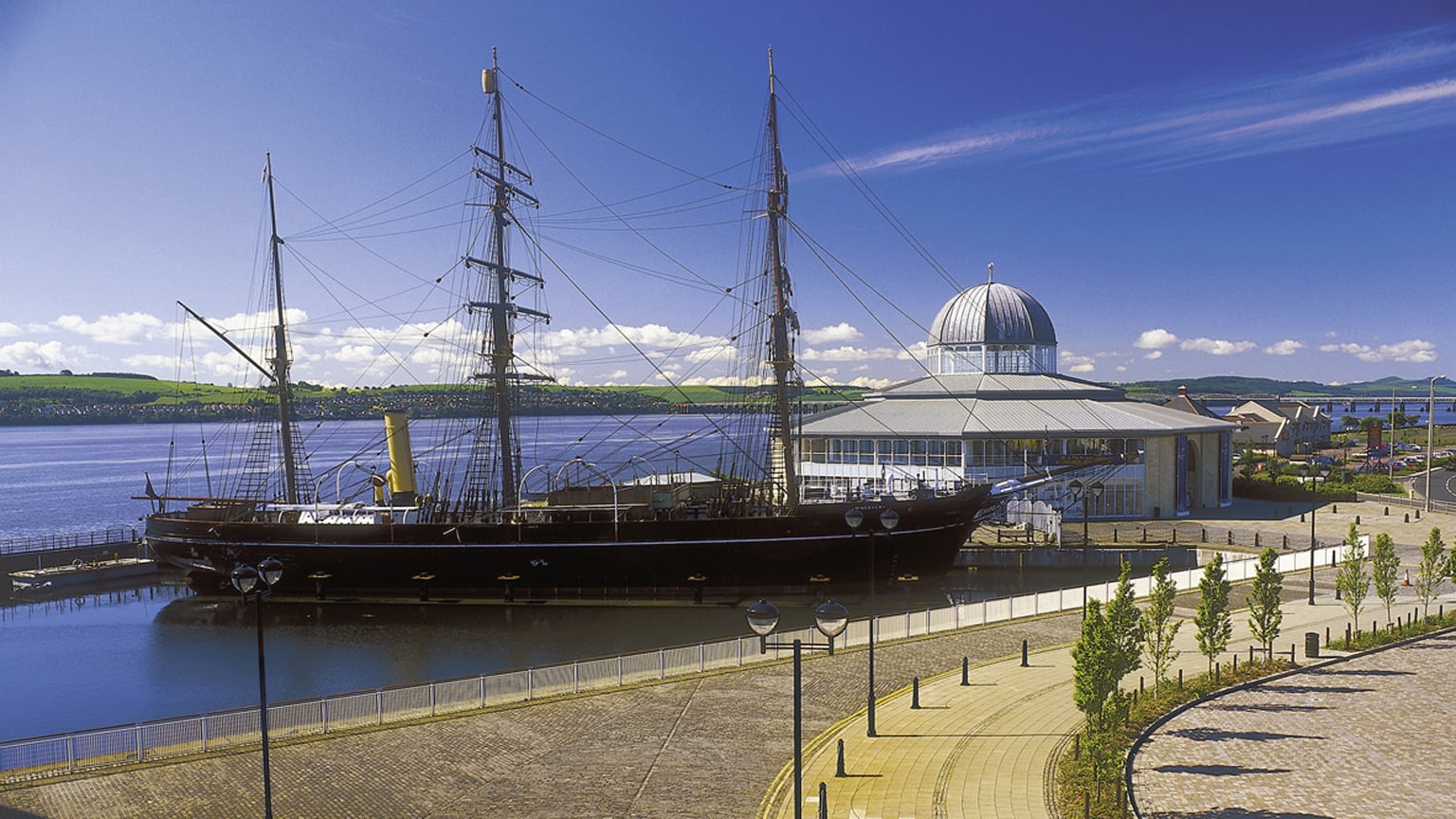 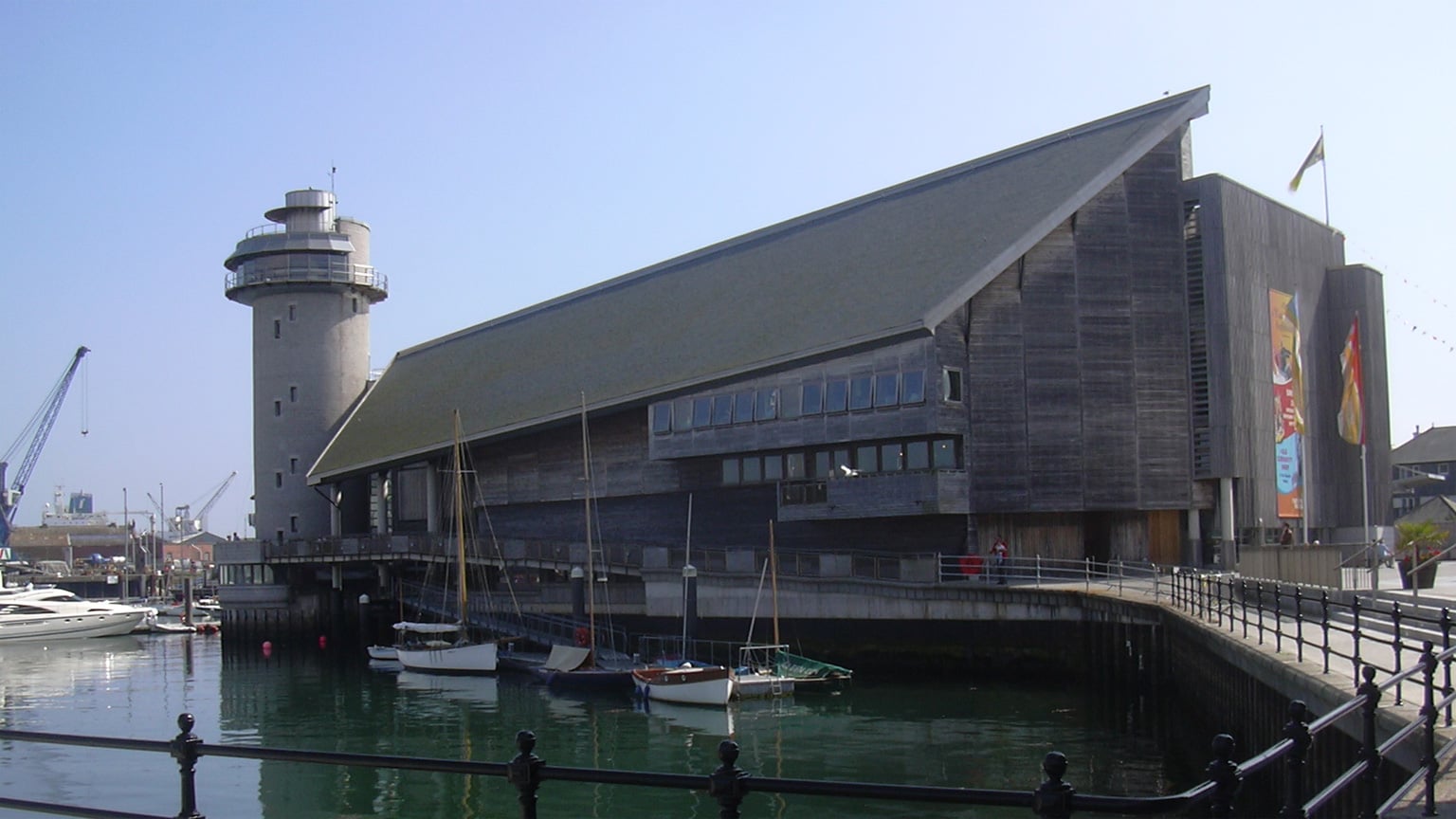 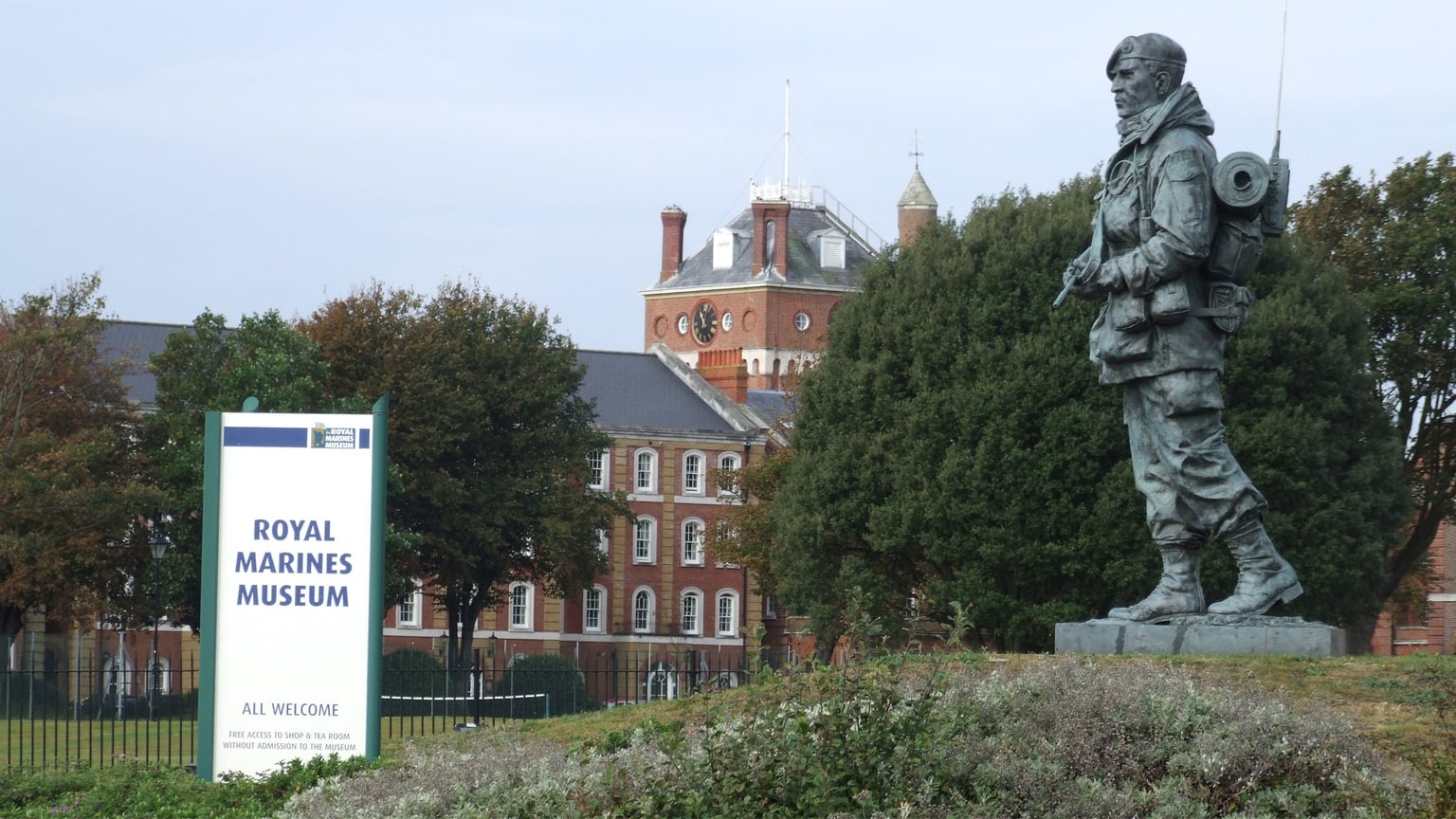 We've picked six maritime museums for you to visit around the country, and entry to each is free with your National Art Pass.

Henry VIII's flagship the Mary Rose sank during battle in 1545 and remained there for over three centuries, until it was raised from the ocean floor in 1982 following one of the greatest ever operations in marine archaeology. Now, a new £27 million museum built around the Tudor warship reunites the ship with its contents and crew, joining the HMS Victory and HMS Warrior as highlights of the dockyard's collections.

Four centuries of maritime history come together in this 80 acre site, including three historic warships – the Victorian Naval Sloop Gannet, the Second World War Destroyer Cavalier and Cold War submarine Ocelot – the Royal Dockyard Museum, a working ropery and the No. 1 Smithery, a new £13 million collection of maritime treasures and art.

Visit the meticulously restored 17th-century house in Whitby where James Cook lodged as an apprentice, learning the skills that would enable him to rise through the military ranks. The museum contains letters by Cook, paintings and drawings by voyage artists, furniture, antiquarian books, ship models and ethnographic artefacts.

This museum houses Captain Scott's ship RRS Discovery, in which he made his first foray to the antarctic, and polar collections of national importance. A special exhibition marking the 2012 centenary of Scott's fateful second expedition, titled Race to the Pole, features objects from Dundee's Heritage Trust's collections and a wide range of images.

Overlooking Falmouth Harbour, this museum houses an extensive collection of boats, objects, art and literature with 15 galleries celebrating Cornish and National seafaring history. Visitors can see life below the oceans in the Tidal Zone and catch crabs from the pontoon.

Explore the history of the UK's elite amphibious force, from its beginnings in 1664 as the Sea Soldiers through to their current operations across the globe. Set in a lavishly decorated 1860s Officers' Mess, its current exhibition, More Than a Name, explores the family histories bound up with the story of the Marines.