Six amazing facts about Elizabeth I

How much do you know about arguably the most famous English monarch? Here, we look at five incredible bits of trivia about the Virgin Queen. 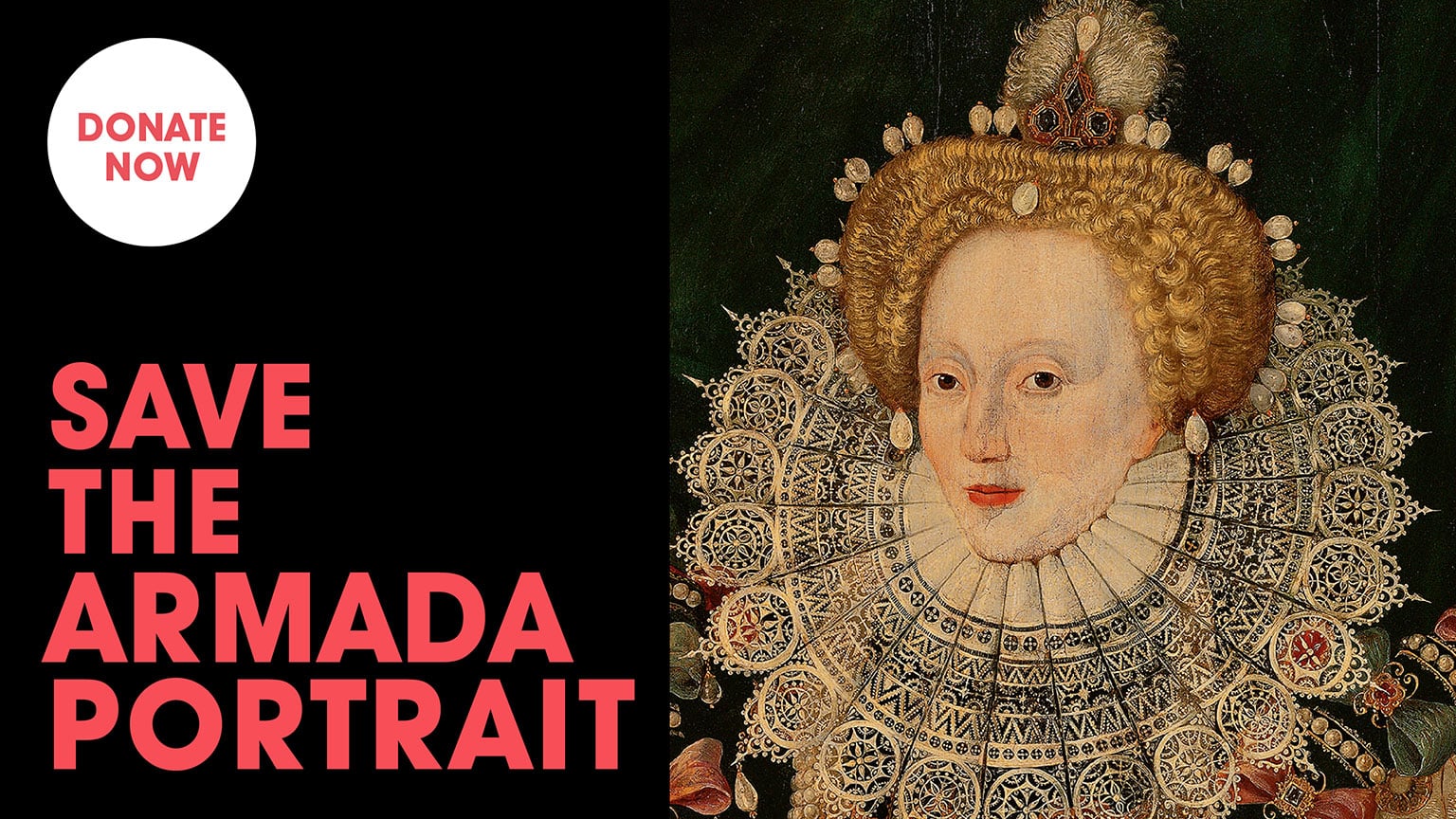 1. She was never meant to be Queen

It's true. The most recognisable and celebrated English monarch was initially far down the succession line. Daughter to the infamous Henry VIII and his second wife, Anne Boleyn, she was second in line to her older sister, Mary and the law at the time favoured boy heirs first. Elizabeth was also removed from the line of succession when Henry's wedding to Boleyn was declared invalid.

As fortune would have it, however, she was reinstated thanks to her last stepmother, Katherine Parr. After the brief and unfortunate reigns of her younger brother Edward and her older sister Mary, the crown was passed on to her against all odds.

2. She is the only unmarried English Queen

Despite vowing never to marry, thus dubbed 'Virgin Queen', Elizabeth had a myriad of pedigree suitors: Elizabeth's guardian and 24 years her senior, Thomas Seymour; Lord Robert Dudley, one of her closest confidants who was rumoured to have been her lover; King Phillip II of Spain; the Archduke Charles of Austria; and the French Duke of Anjou.

She enjoyed giving nicknames to her favourite courtiers: she called her chief minister, Burghley, ‘spirit’, and Robert Dudley was her ‘eyes’. François, the Duke of Anjou, was less flatteringly called her ‘frog’.

3. She was a polyglot

In addition to English, Elizabeth was fluent in French, Latin, and Italian, being able to even translate lengthy texts written in those languages.

Elizabeth is also thought to have been able to speak Spanish, Irish, Welsh, Flemish, Greek, and the now almost defunct Cornish.

4. Her dressing ritual took the longest of any monarch

The process of dressing the Queen became more elaborate the older Elizabeth became: it took her serving women four hours per day to dress and undress her. She initially wore wigs that matched her hair colour and applied heavy make-up to mask the hair loss and scarring she suffered due to a case of smallpox. As she aged, ever more layers of makeup were added for her so-called ‘mask of youth’.

Sadly, the cosmetics she used did more damage to her skin than the ageing process ever did. Ceruse, a mixture of white lead and vinegar, which she used to paint her face, neck and hands, was especially corrosive.

5. She had a notorious temper

Despite normally being rather good-natured, she was infamous for bouts of royal anger that she is said to have inherited from her father, Henry VIII.

Elizabeth was prone to swearing and cursing, and once allegedly threw a slipper at a courtier and spat on another because she hated their dress sense.

This one has no tangible evidence to support it. The rumour began when people were questioning her decision not to marry. A popular conspiracy theory that was circulating at the time was that Elizabeth suffered from a ‘womanish infirmity’ that didn't allow her to conceive.

Yet the most otherworldly explanation was the ‘Bisley Boy’ story: the real Elizabeth had died when she was a young girl and was subsequently replaced by the only child with red hair that could be found. This boy had to then spend the rest of his life dressing as a woman to continue pretending to be the Virgin Queen.

Donate now to help bring Elizabeth I's Armada Portrait to the Queen's House in Greenwich. All donations will be match-funded, making your contribution doubly valuable. You can now see the painting at the National Maritime Museum, in London.