Whether you're in Glasgow or Birmingham, you're never far from one of Britain's world-famous collections of Impressionist art. From Monets in London to Sargents in Manchester, these are seven of the greatest Impressionism collections in the UK. 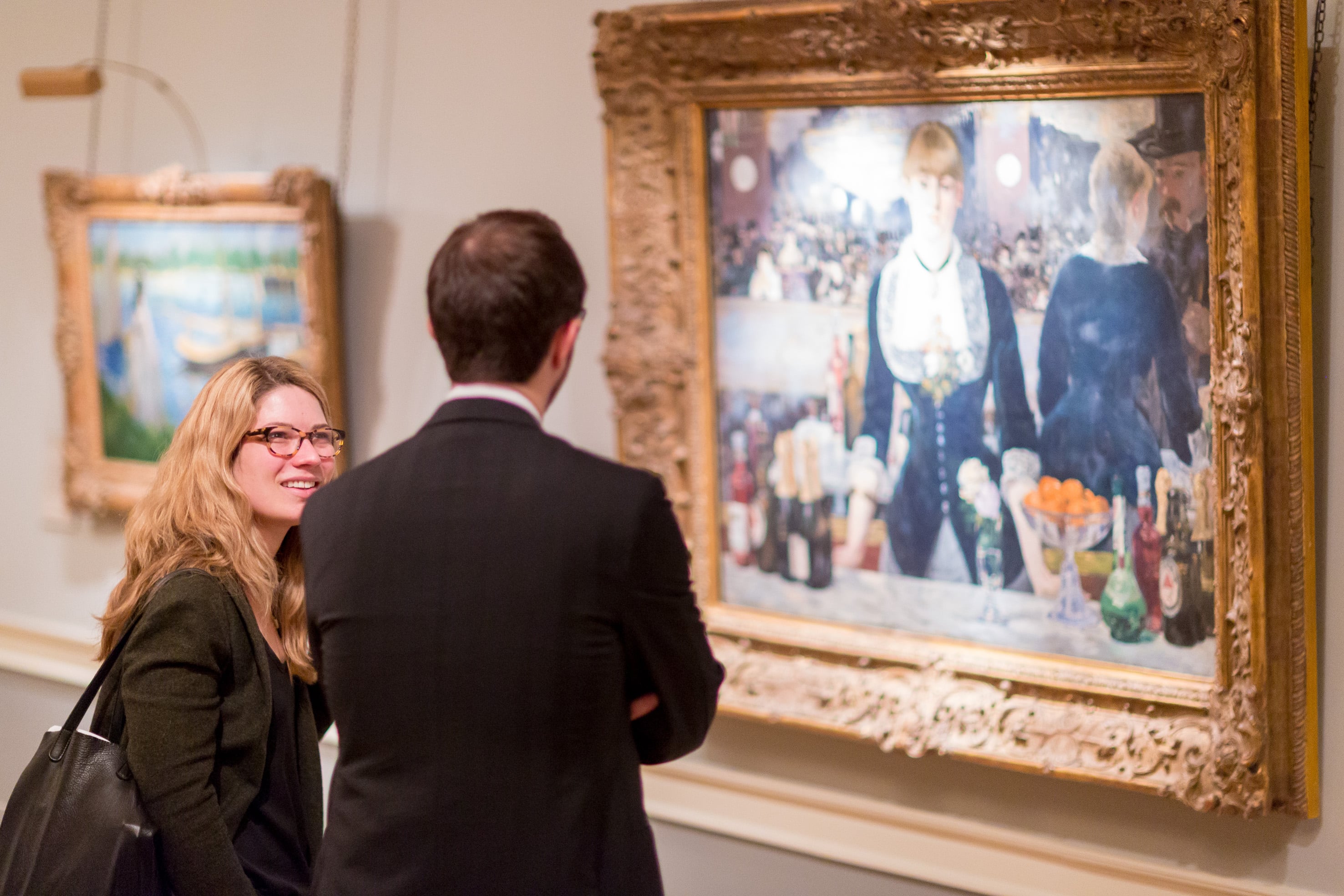 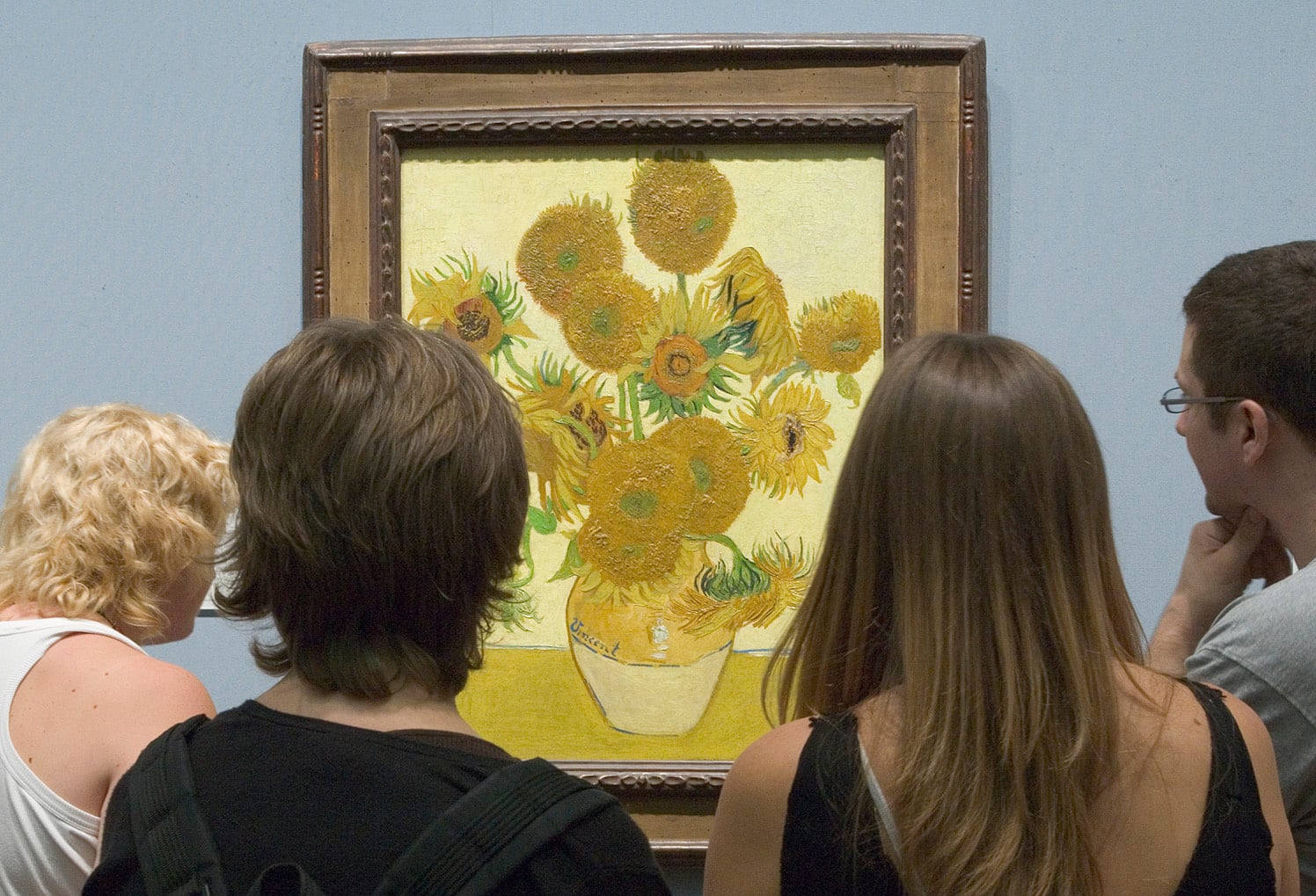 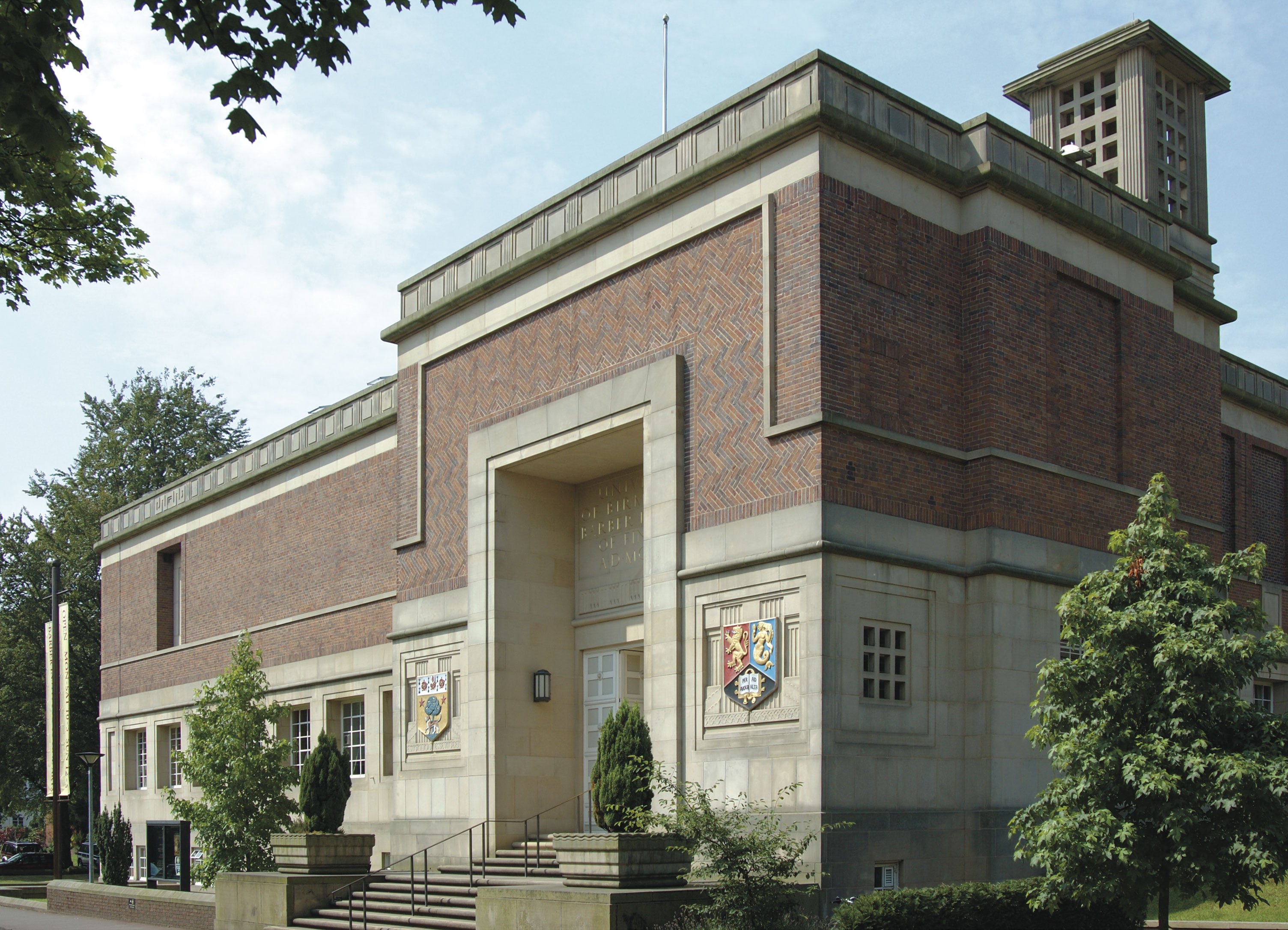 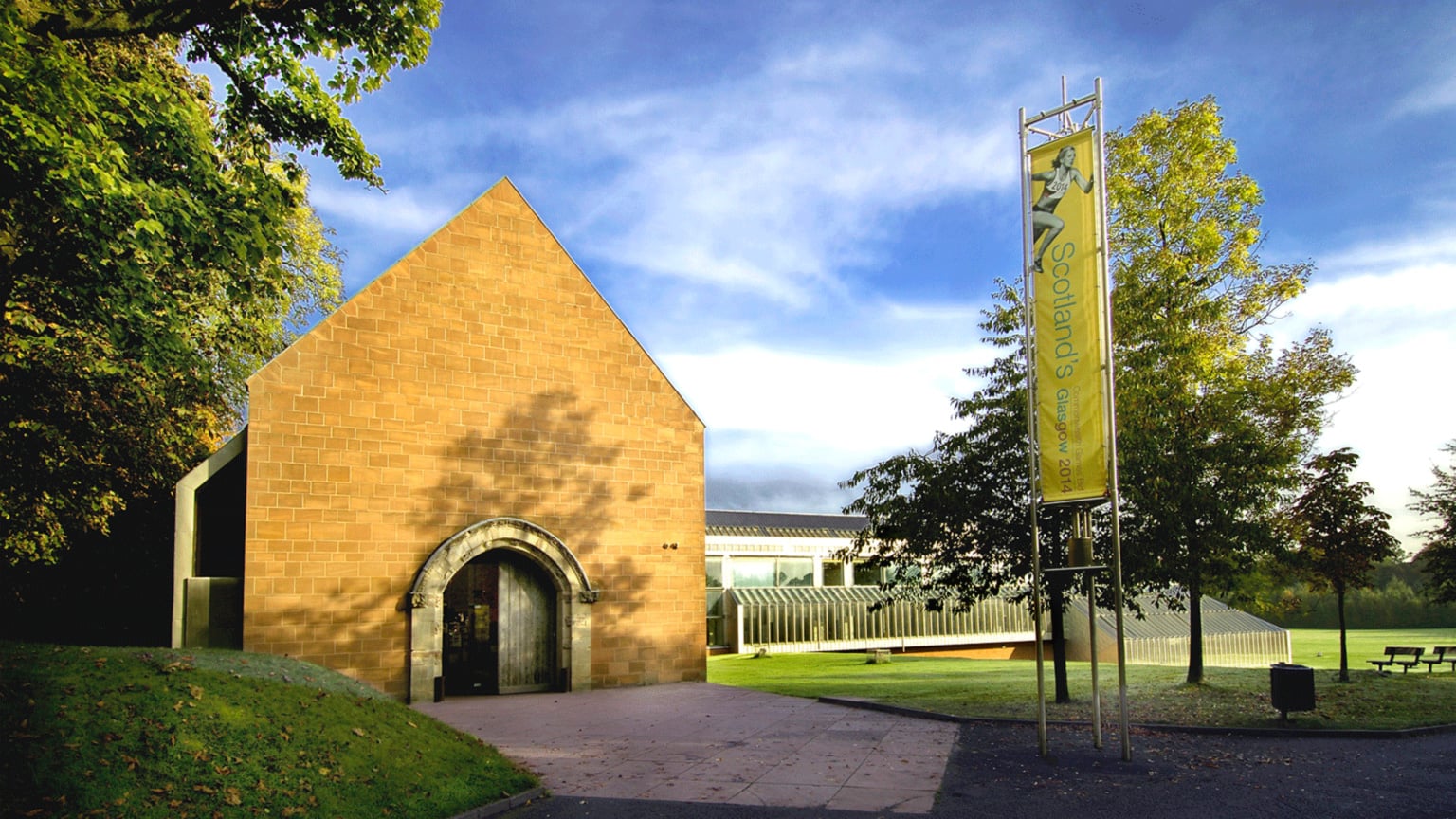 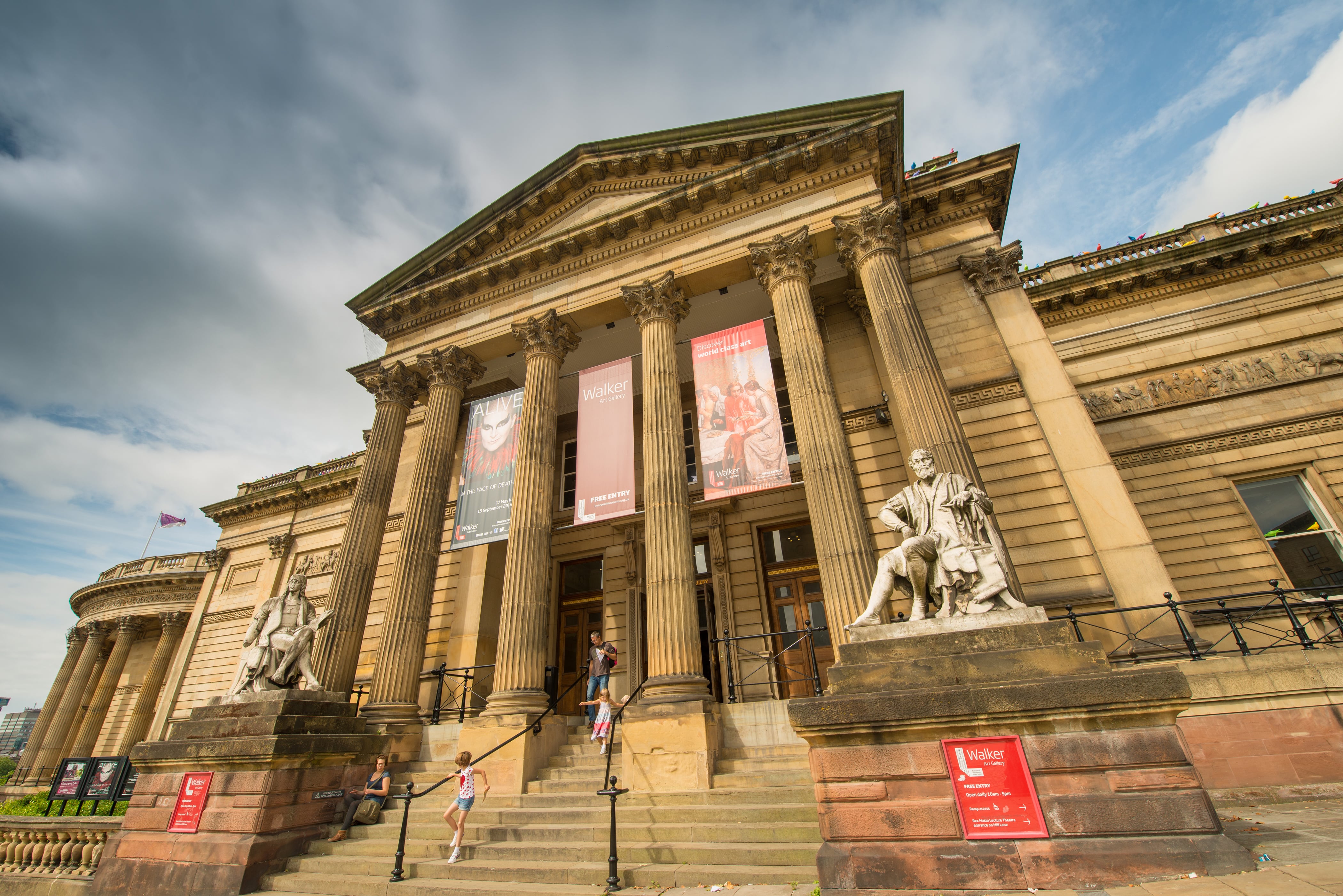 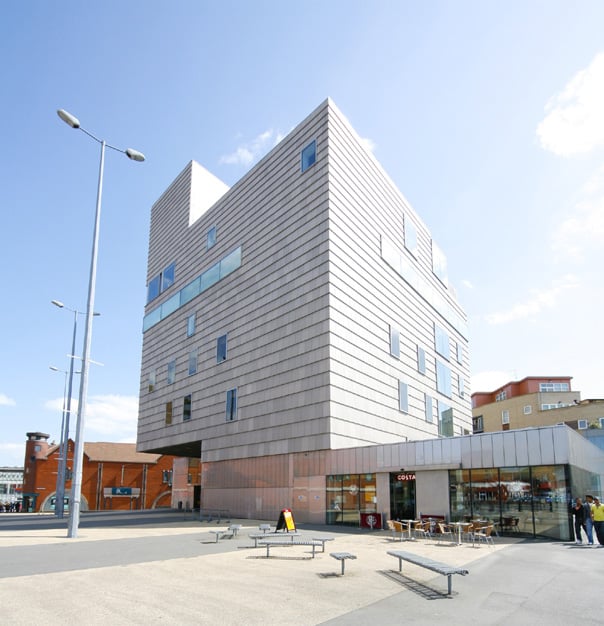 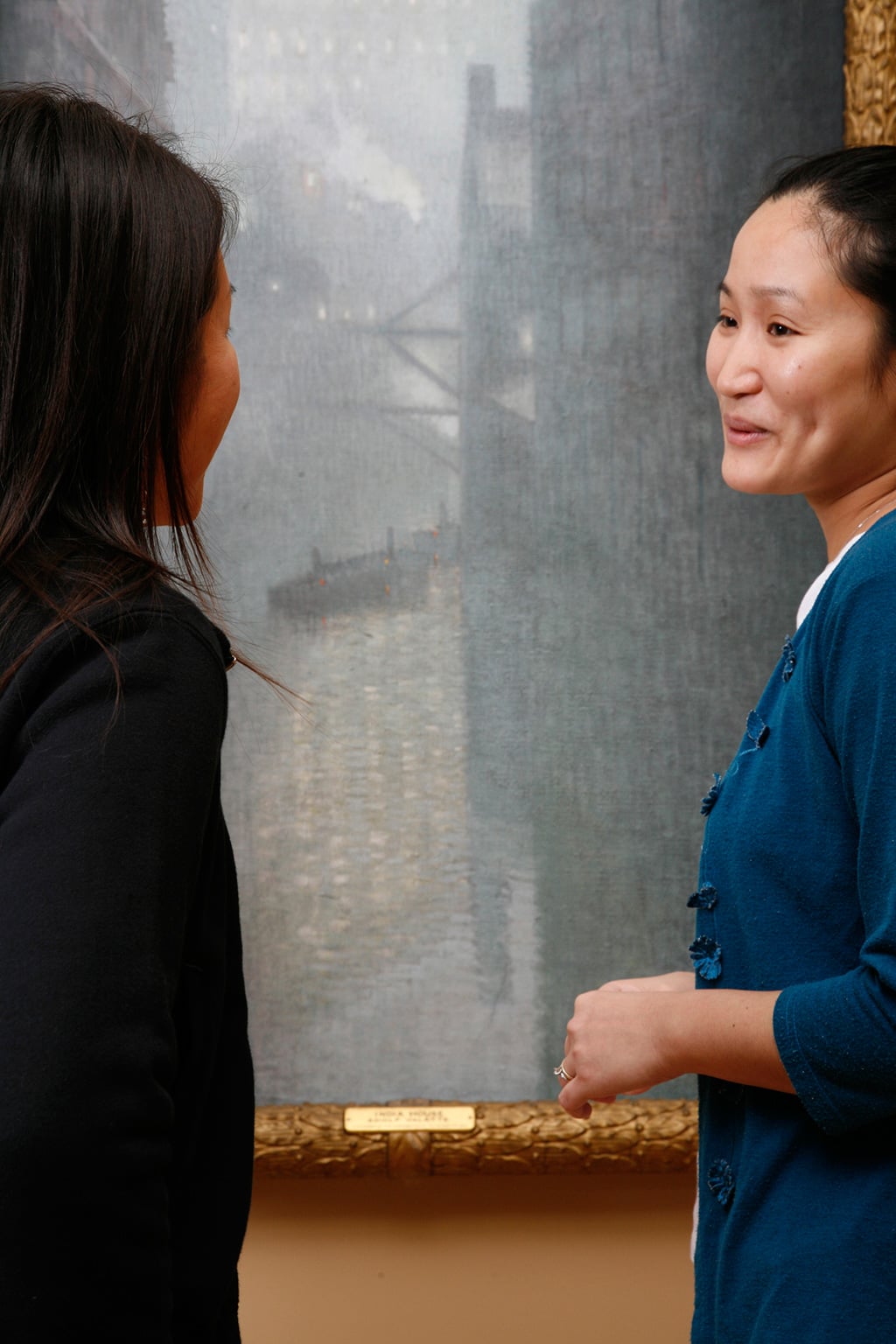 Manet's barmaid; Degas' dancers; Van Gogh's self-portrait with his face wrapped in bandages. Some of the most recognisable images in Impressionism have found a home in the Courtauld Gallery, where the Courtauld Institute of Art displays its internationally significant art collection. Cézanne is especially well represented in the collection, which features one of the greatest works in his Card Players sequence – another example recently became the most expensive painting ever sold.

While the National Gallery is perhaps better known for its Old Master paintings, its holdings of modernist paintings are equally impressive. Monet's Water-Lily Pond, Renoir's Skiff, and Pissarro's Boulevard Montmartre at Night rub shoulders with Renaissance portraiture and Medieval altarpieces.

3. Barber Institute of Fine Arts, Birmingham
Free entry to all

The Barber Institute's collection of European art is small but perfectly formed, assembled over many years under the criteria that everything should be of 'that standard of quality required by the National Gallery of Wallace Collection'. It is best known for its 19th-century French paintings, which include Manet's Portrait of Carolus-Duran and Degas' stunning painting Jockeys Before the Race.

Sir William Burrell was a Scottish shipping merchant who spent much of his fortune assembling a formidable impression of art. He gave his collection to the city of Glasgow in 1944, along with £250,000 to build it a home. The result was the Burrell Collection, a purpose-built gallery displaying the masterpieces Burrell had acquired. The Impressionist works in the collection are of international significance, although they were never displayed together until 2013, when around 40 works were exhibited – some for the first time.

Walsall's New Art Gallery boasts an extensive collection of European art, from Dutch marine scenes to Victorian narrative painting. The Impressionists are no exception, and the gallery owns key works by some less well-known members of the movement, including Pierre Bonnard's La Seine à Vernon and Robert Delaunay's Impressionistic portrait of Igor Stravinsky.

Impressionism wasn't only a Gallic phenomenon, and the Manchester Art Gallery is home to an impressive collection of Impressionist works by artists on both sides of the channel. Works by major French artists including Camille Pissarro, Alfred Sisley and Pierre-Auguste Renoir are shown alongside pieces by British artists such as George Clausen, John Singer Sargent and Philip Wilson Steer – painters who embraced French art as an escape from the claustrophobia of Victorian painting.