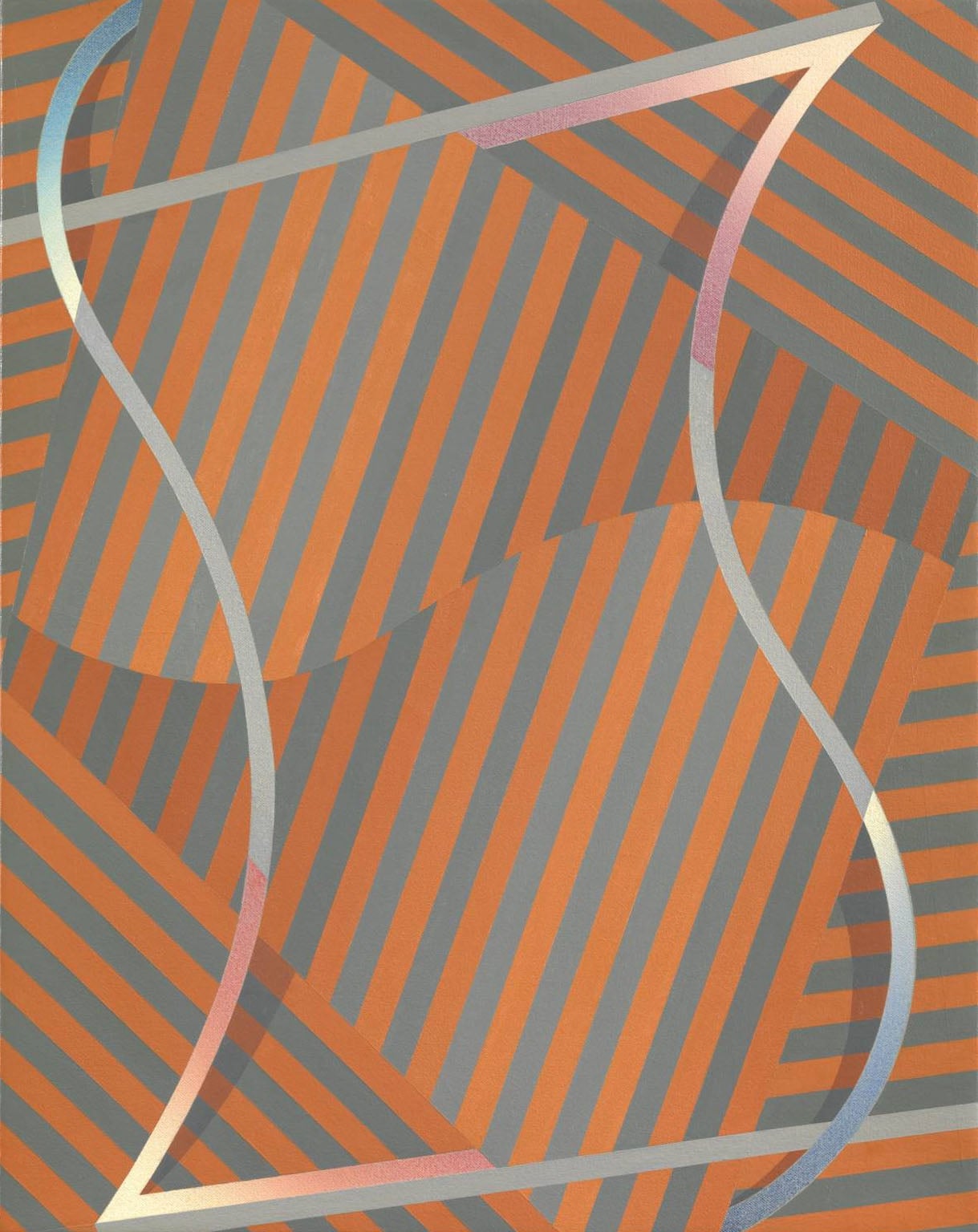 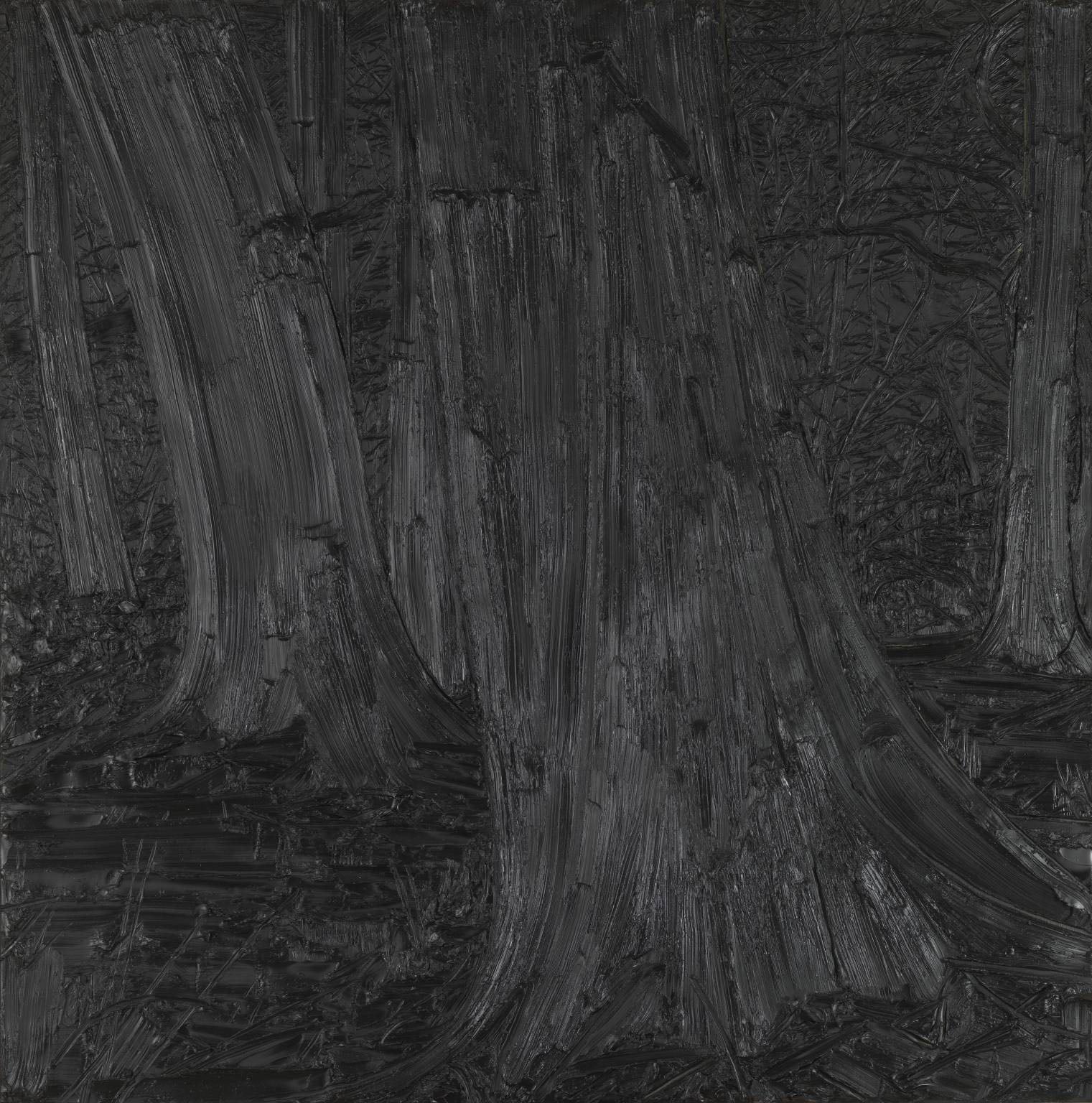 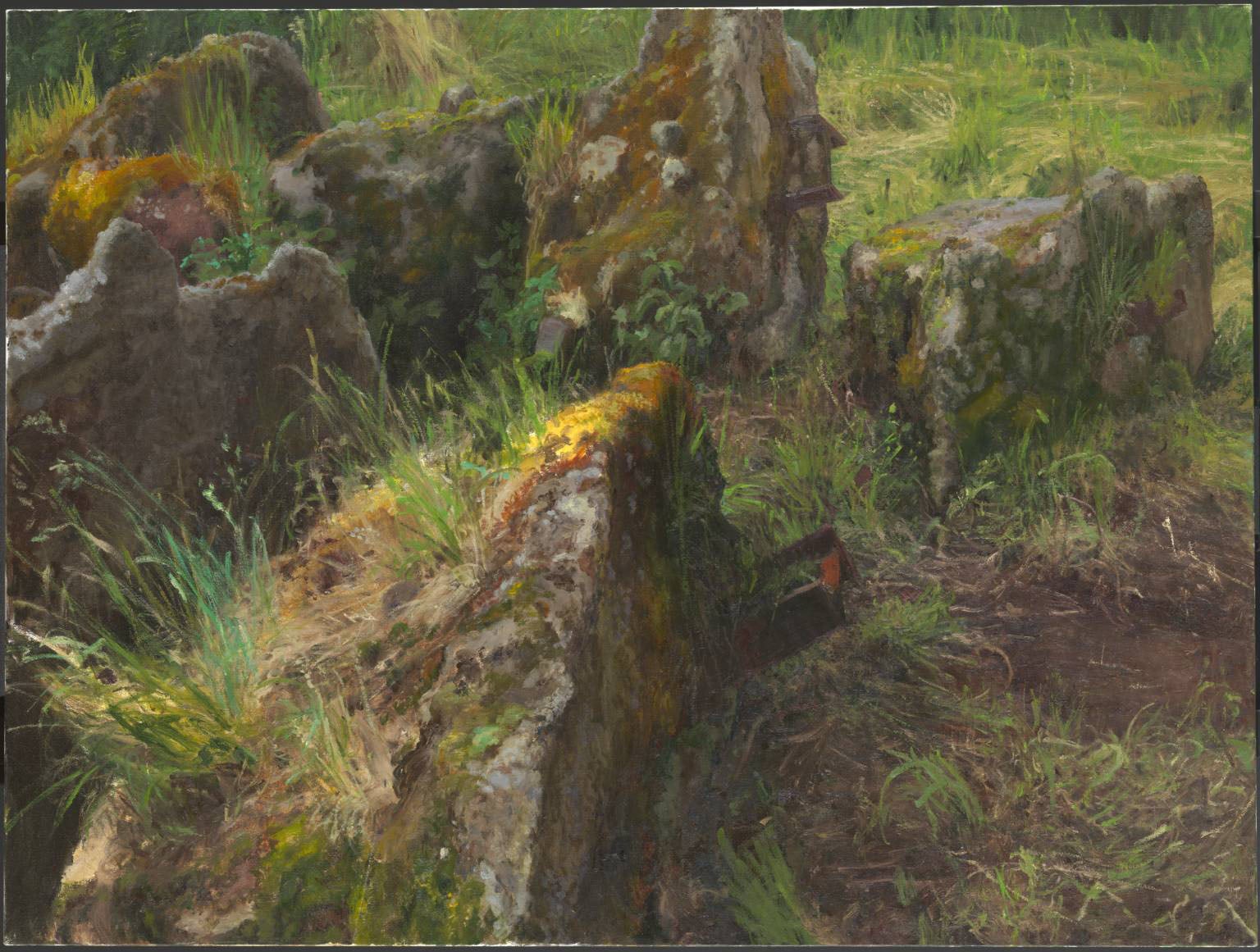 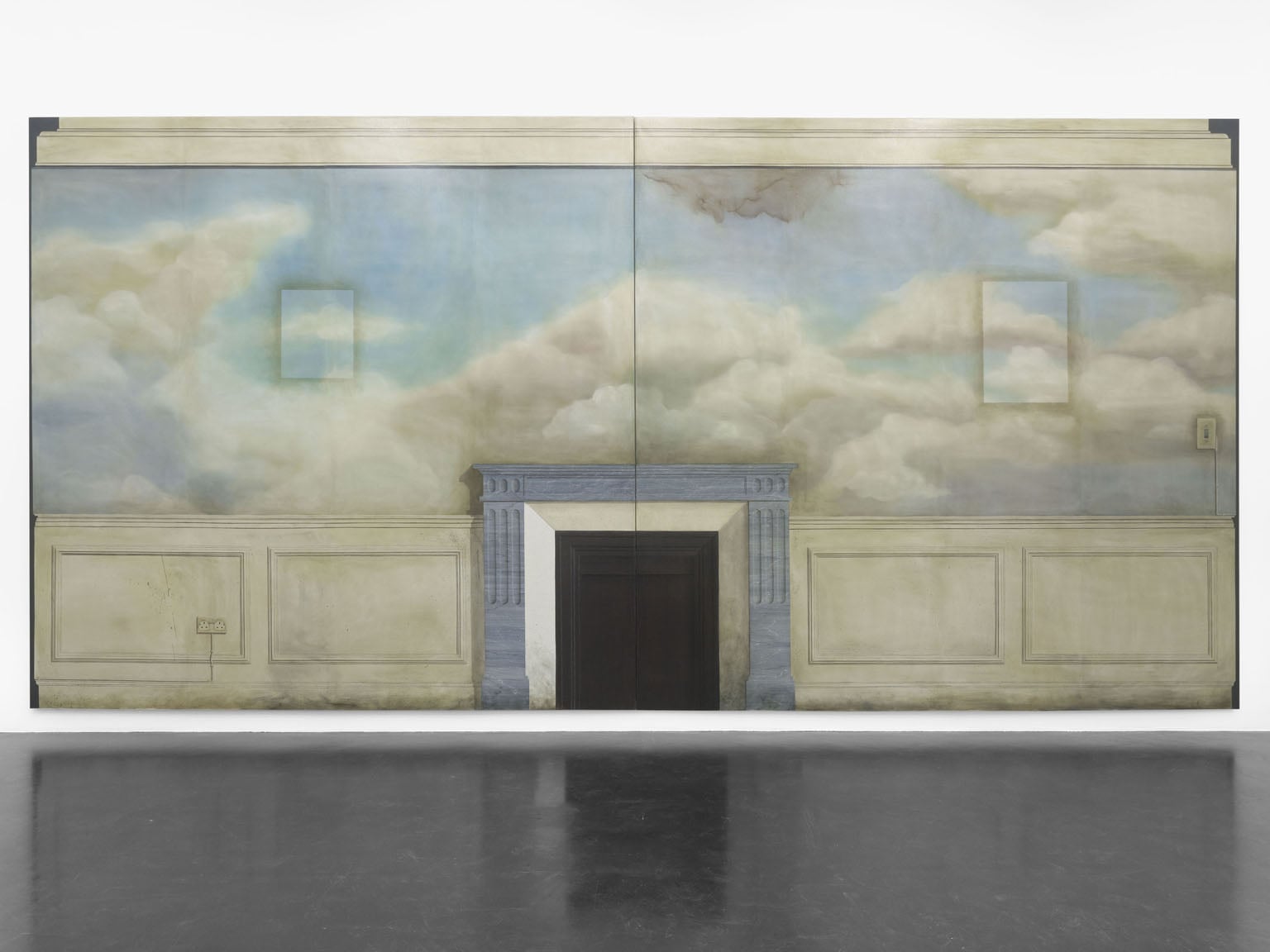 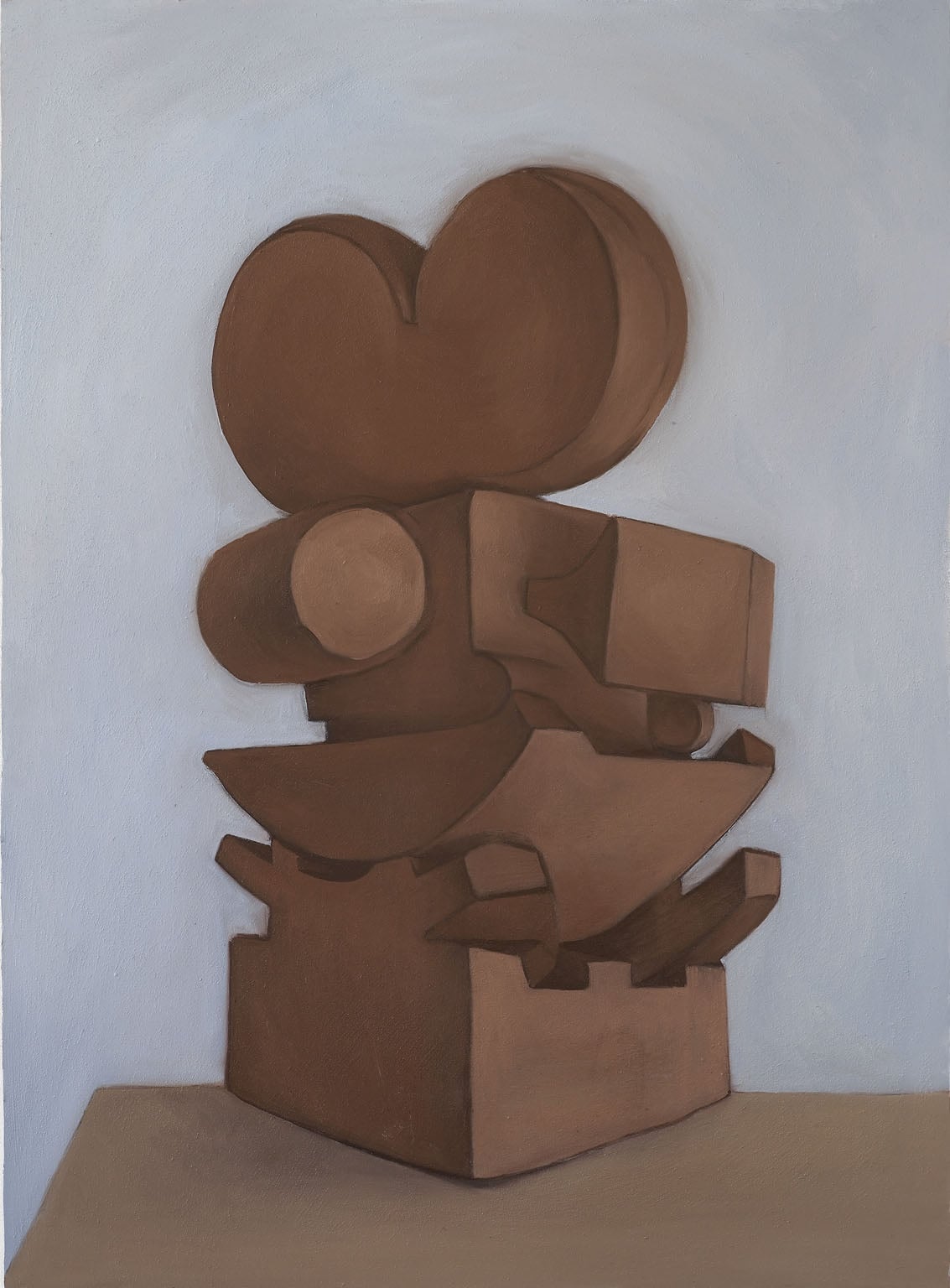 With no formal training, no desire to court the media and no idea what she was going to paint each time she approached the canvas, Tomma Abts was a surprising winner when she was awarded the Turner Prize in 2006. Yet her paintings are compelling, composed of lines and geometric shapes that trap and mislead the eye in a manner reminiscent of Bridget Riley's Op Art. Like Abt herself, the paintings don't indulge in unnecessary showmanship – each is completed on a modest 15 by 19 inch panel – but they are meticulously laboured over, painted and repainted by Abt until she achieves her desired effect.

In 2003, Gillian Carnegie was hailed as part of a 'new gentleness' in British art when she featured in Tate's 2003 show Days Like These. As her art returns to the same venue ten years later, it seems like a strange label. Carnegie's art is superficially traditional – oil paintings of landscapes, flowers and the female nude – but her treatment unsettles the subjects: flowers are presented in a cutoff from a plastic bottle, body parts are aggressively isolated, and monochrome canvasses are transformed into densely textured scenes.

Raised on a farm in Pembrokeshire, Simon Ling decided he wanted to be a painter after finding a book on Lucian Freud in the library at age 15. While his subject matter differs from the older artist's, Ling's approach to his landscapes and still lifes – unflinching naturalism bordering on the grotesque – recalls Freud's treatment of his sitters. His outdoor works, all painted en plein air, have an unnerving immediacy, while his still lifes are populated by the recurring image of an orange packing crate.

During her studies in Glasgow, Lucy McKenzie developed a fascination with the delapidated Georgian townhouses she and her friends lived in. When she grew bored with the path she was taking in art, McKenzie took the radical decision to leave Britain and study 19th-century decorative painting at Brussells' Van Der Kelen art school. She applied the skills developed there to create elaborate trompe l'oeil decorations for imagined rooms, bestowed with a sense of history – wallpaper marked by picture frames long-since removed, hanging above fake fireplaces in fake rooms.

When Pablo Picasso and Charlie Chaplin first met at a dinner party in 1952, they did away with their translators and talked entirely in mime. That moment of silent communication between visual modernism and Hollywood's golden age inspired Catherine Story's work, in which the gold tones and ramshackle props of silent film meet the impossible geometry of cubism. Forms inspired by Picasso are recreated in plaster and wood with plinths unfinished, while the iconography of early cinema is reimagined as a sepia figure, Mickey Mouse's ears merging with the tape reels of an early camera.