Object of the month: Neue Welt series by Wolfgang Tillmans

This innovative photographic series, which documents the world as it is now, was acquired by GoMa in 2013 and will go on display this month. 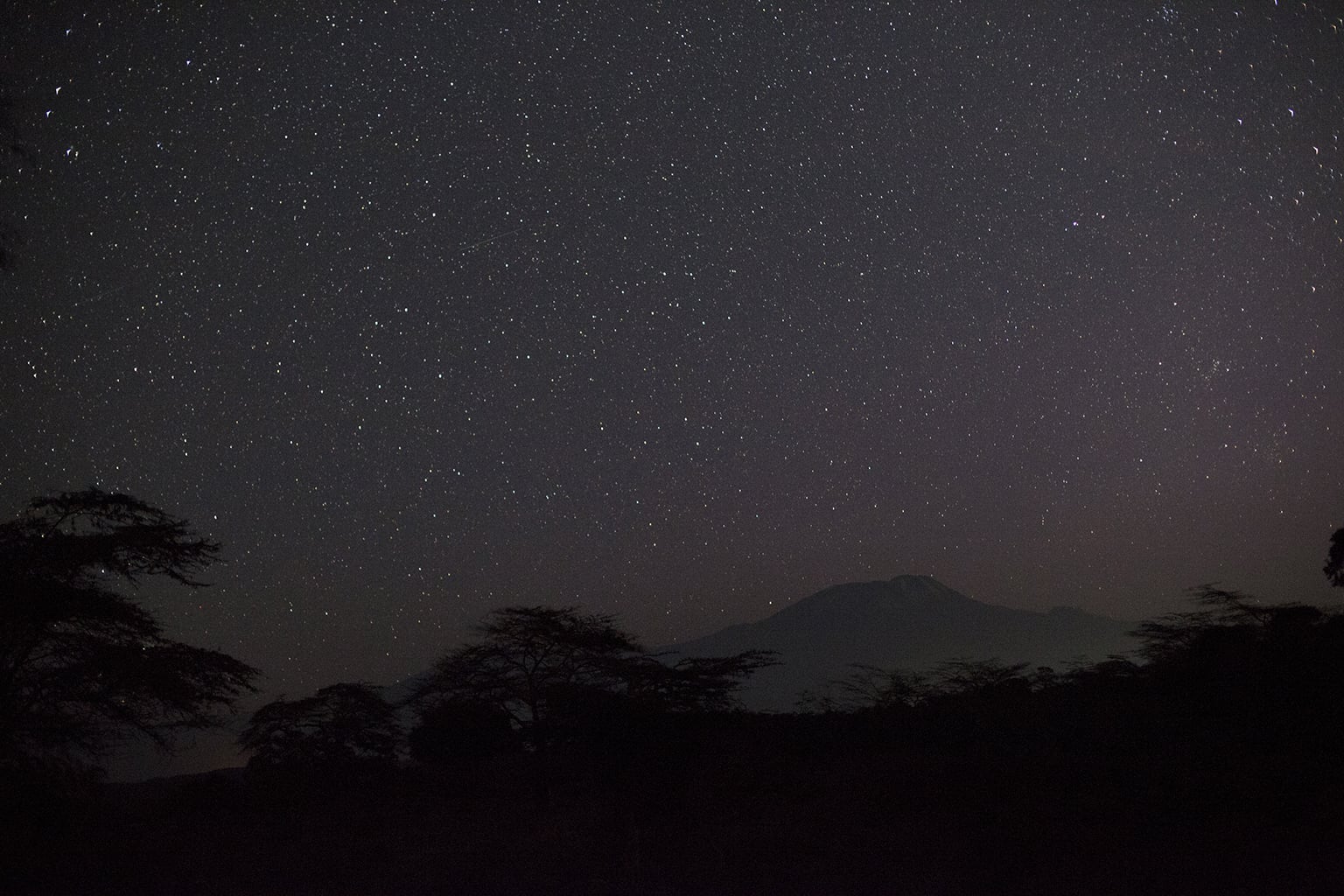 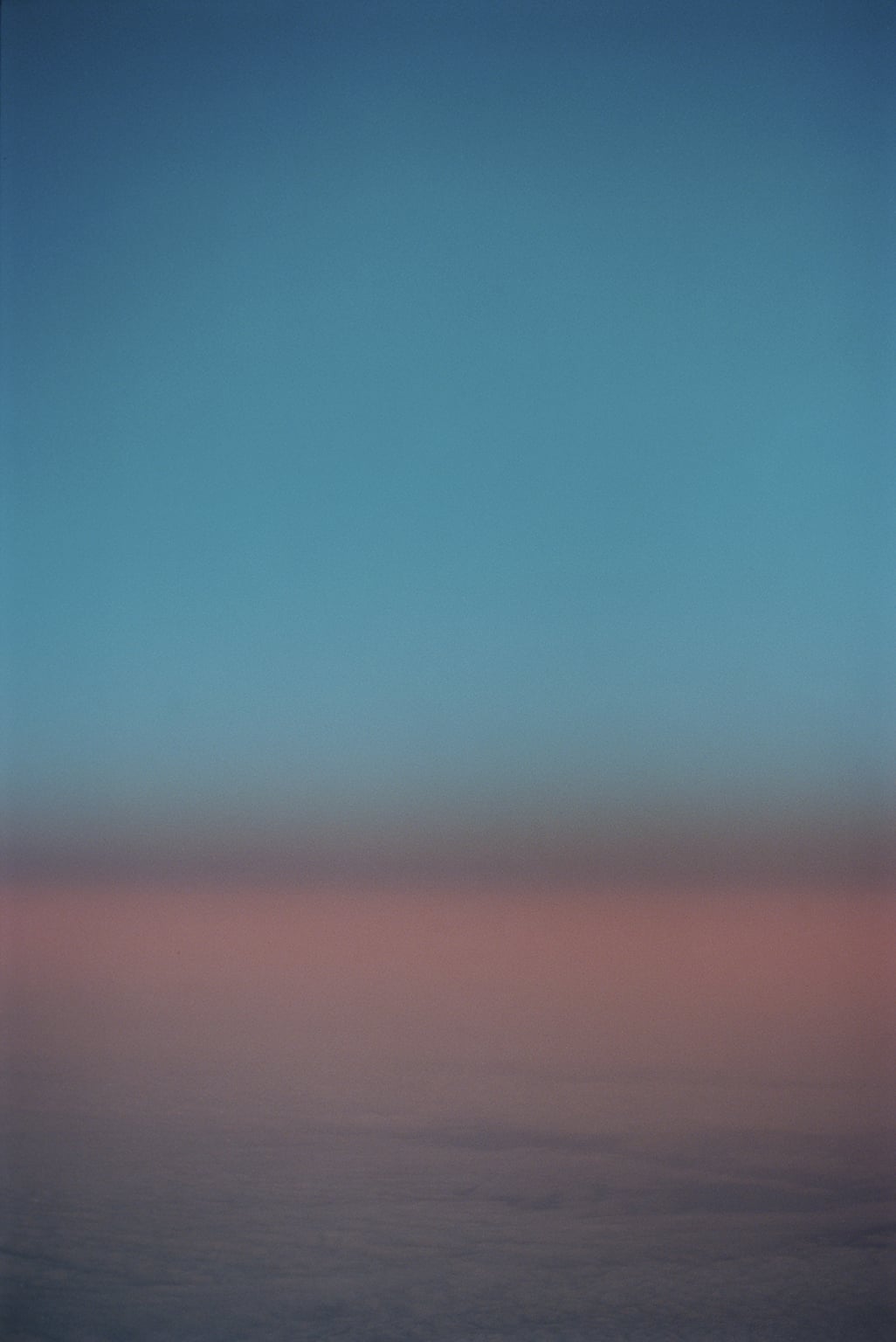 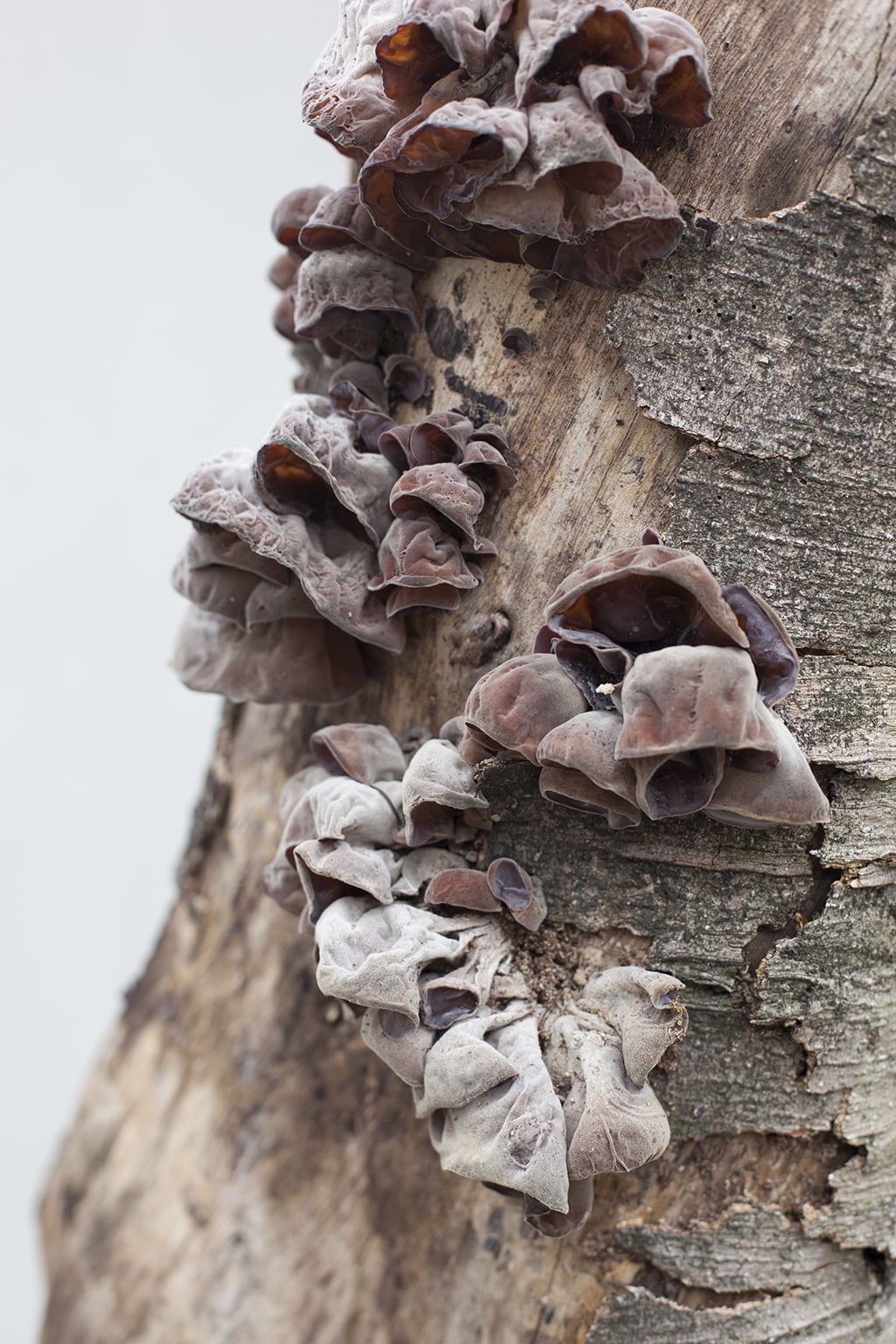 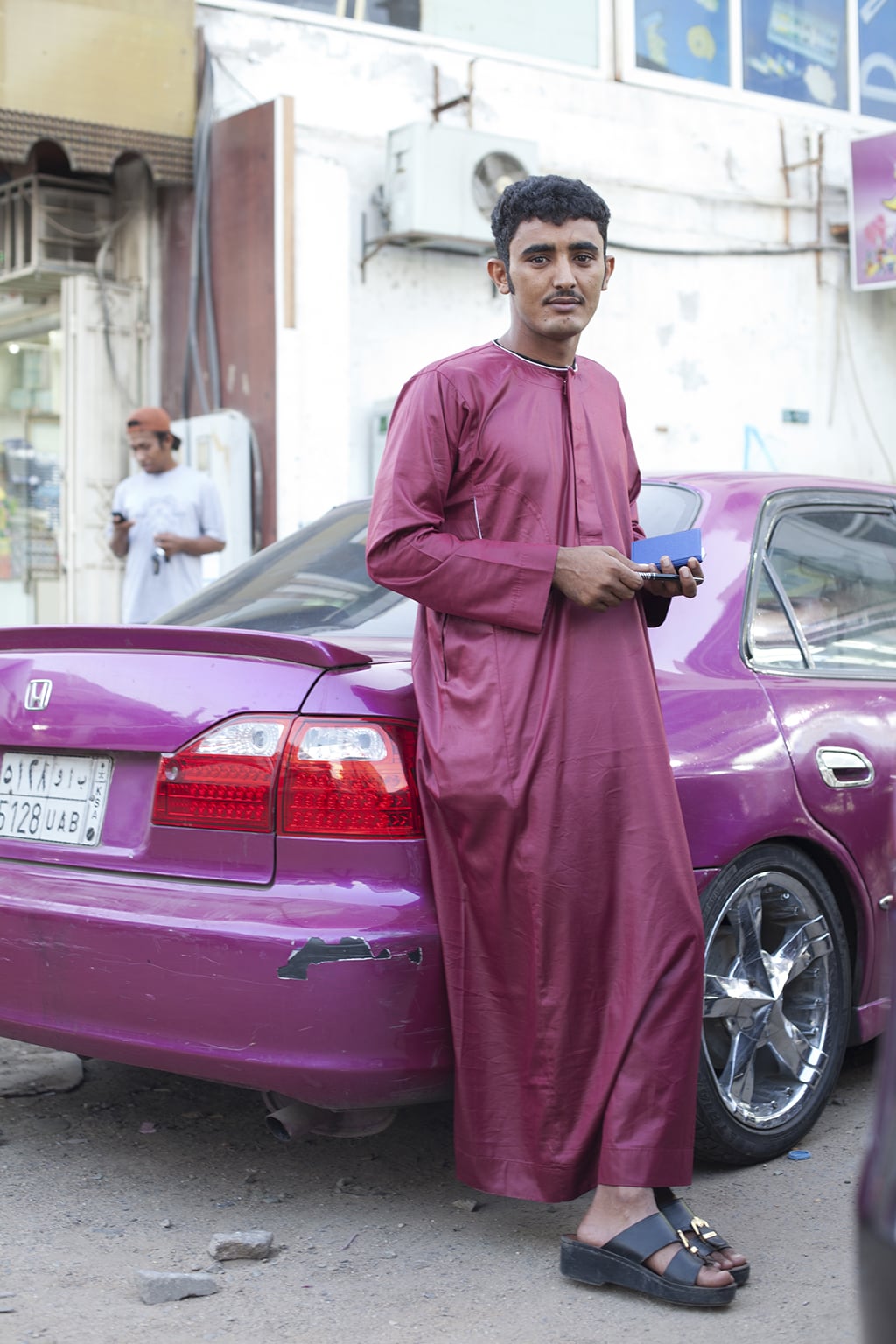 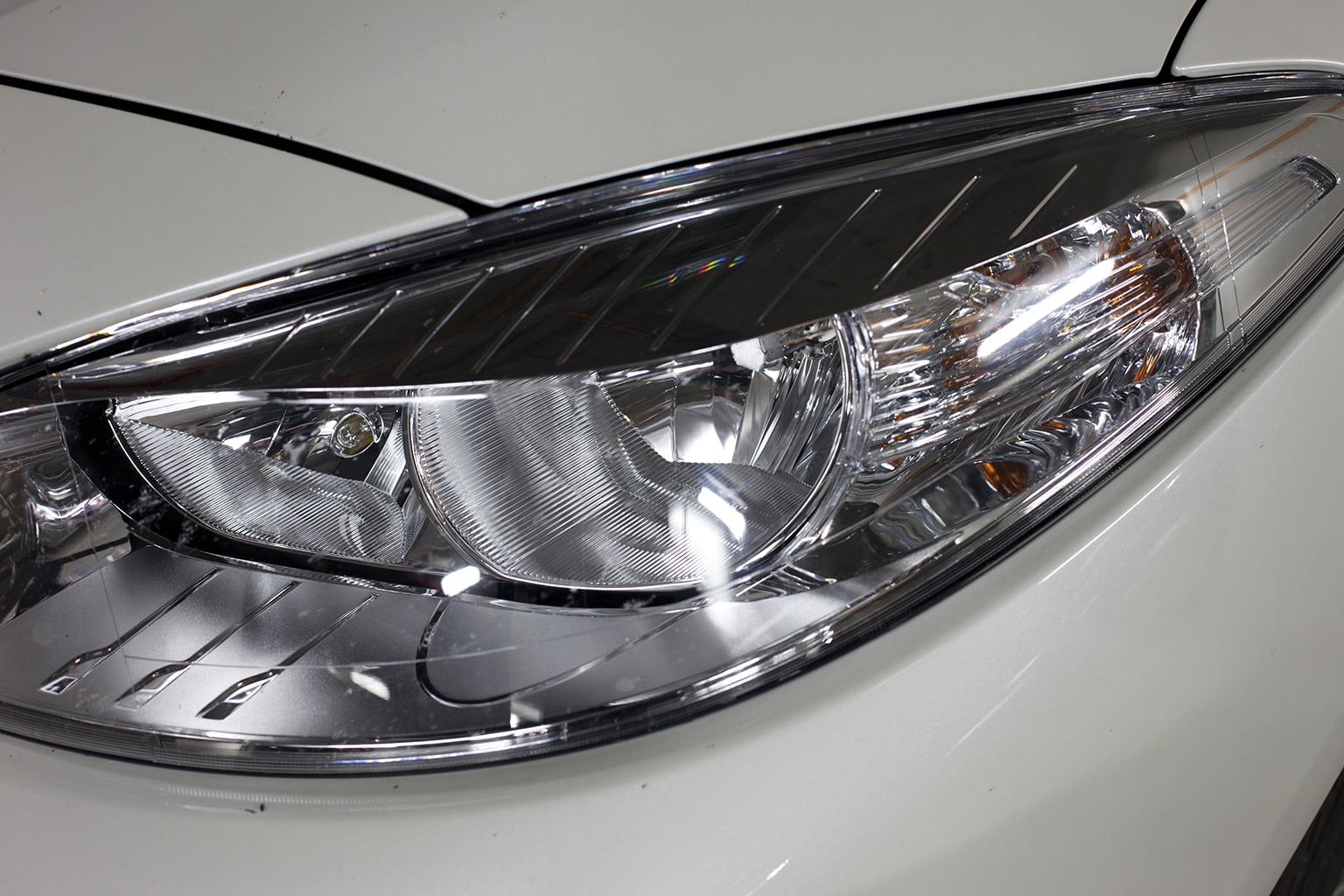 Wolfgang Tillmans is one of the most in-demand contemporary artists working today. His series Neue Welt is a photographic document of our time. To create it, Tillmans spent four years making small trips, criss-crossing the globe, to find and capture subjects and places in new ways. It also marks the first time he used a digital camera.

In 2000, Tillmans became the first photographer to win the Turner Prize. It was awarded for his studio-based abstract and conceptual work, which he continued to pursue for almost a decade. Neue Welt signals a departure from abstraction. It focuses on what the world looks like today and questions how the world appears when viewed from outside one's immediate vicinity.

In choosing locations for the series, Tillmans wanted to challenge himself and clichés. He travelled from mythical places from his childhood’s memory, such as Papua New Guinea, to extreme places, such as the most southern city in the world, Ushuaia in Tierra del Fuego, Argentina. His honest, un-staged approach emphasises real experience and confronts common clichés – showing that a bustling Indian street, for instance, is not less real because of its frequent depictions.

Some of the photographs have been years in the making. For Tillmans, the most important function of photography is to be able to think about the world in a non-verbal way. Sometimes it takes him years to find the best way to express his ideas. ‘With the car headlights photographs, I had observed how the face of cars had become mean in the last ten years and I saw that as an expression of the generally competitive climate in the world’, Tillmans told Phaidon. ‘I’m not a car buff at all but I think you can read society by the cars it designs. But it took me to be in a car park in Tasmania to finally be in the right spot where I saw the right cars, in the right light, and so I photographed all of them in an hour – even though it took years of thinking and observation up to that point.’

“I think you can read society by the cars it designs.”

The variety of speed on digital cameras has also allowed Tillmans to create photographs that would have been impossible to take without manipulation ten years ago. The starry skies photographs provide an excellent example. It would take an analogue camera a few seconds to capture the sky. Due to the Earth’s rotation, by the time the sky was captured, the stars would appear as a line. You would have to manipulate the image to show the stars. With the high speeds available on digital cameras, this is no longer a problem for Tillmans, who makes a point of not manipulating Neue Welt photographs.

‘I think that’s important because people nowadays just expect that something has been altered in pictures. I find that a bit disturbing’, he told Art Review. ‘Because the world already allows for so much absurdity, so many wild conjunctions of events and objects, it would be crazy to think that’s not enough. By not doing retouching additions in my work, I insist that what you see somehow was in front of the lens. I want people to trust this as a basic given. That makes it somehow more powerful than all the pixels I can move around.’

A selection of fifteen works from the Neue Welt series by Wolfgang Tillmans was acquired by Gallery of Modern Art (GoMA), Glasgow, in 2013 with support from the Art Fund.

The works will be on display at GoMA in the Wolfgang Tillmans pictures from a New World display from 18 February until 7 August.