Britain is home to some spectacular ancient sculptures, from Roman bronzes that inspired Hollywood films to ancient Greek statues. We've chosen five of our favourite works to see across the UK. 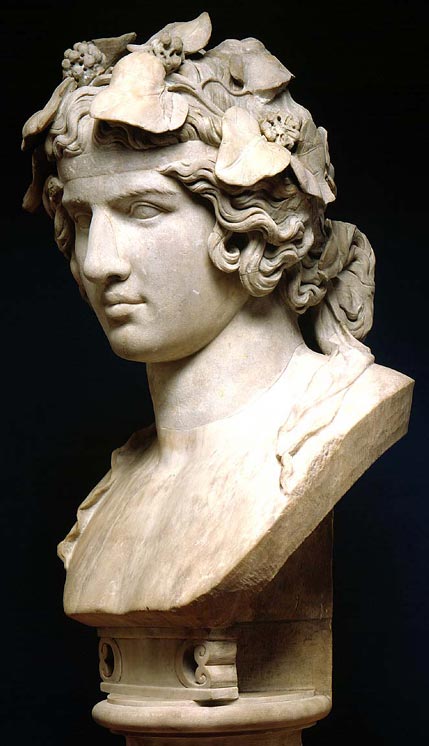 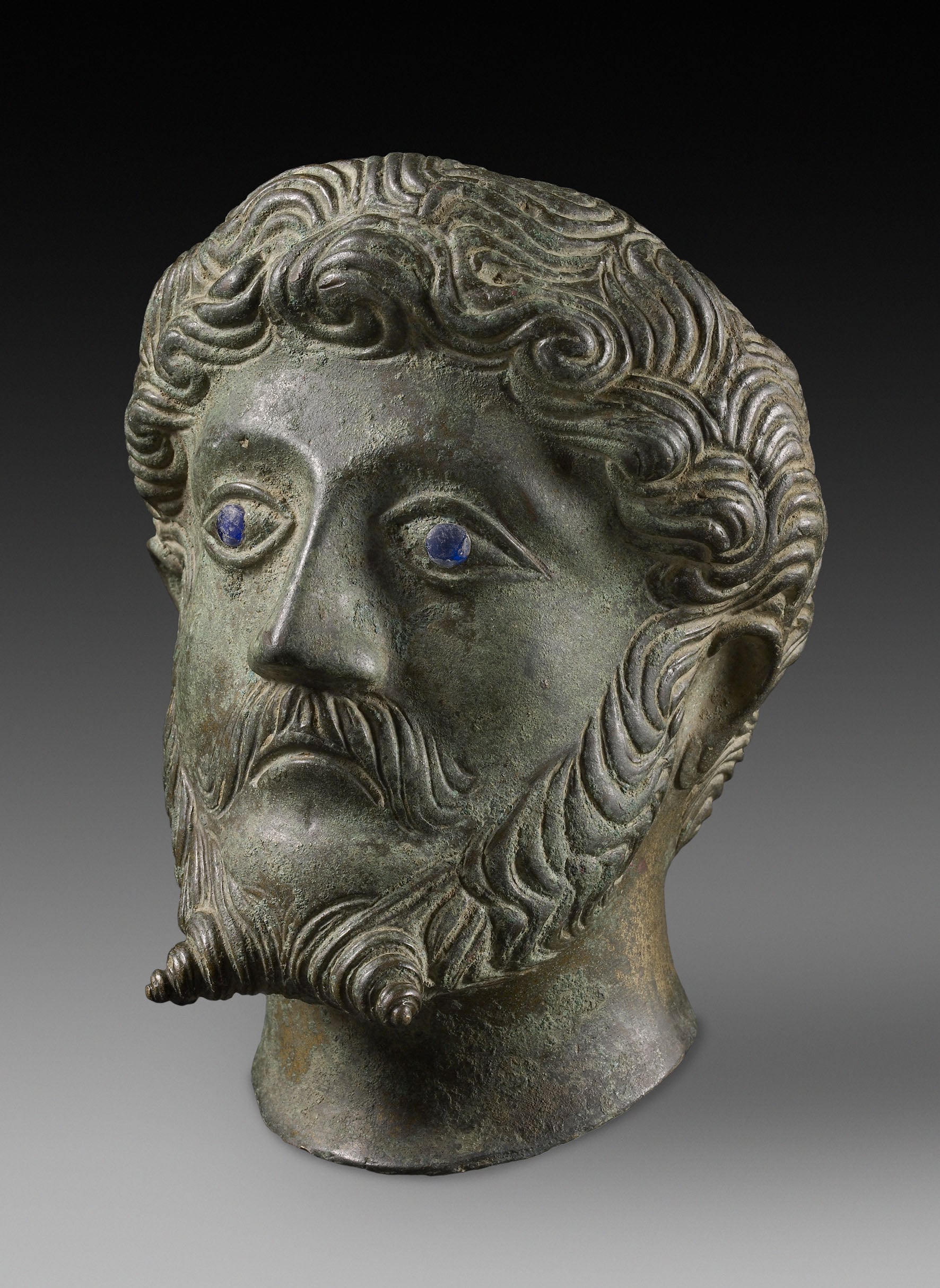 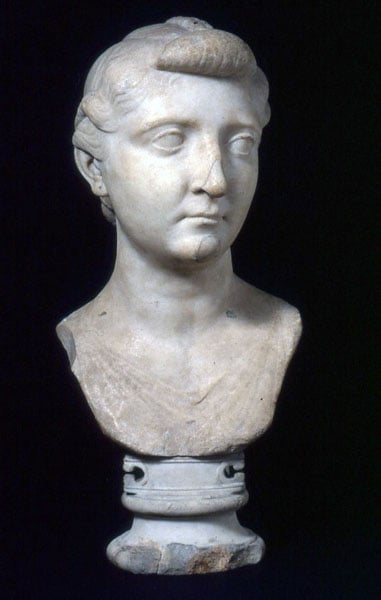 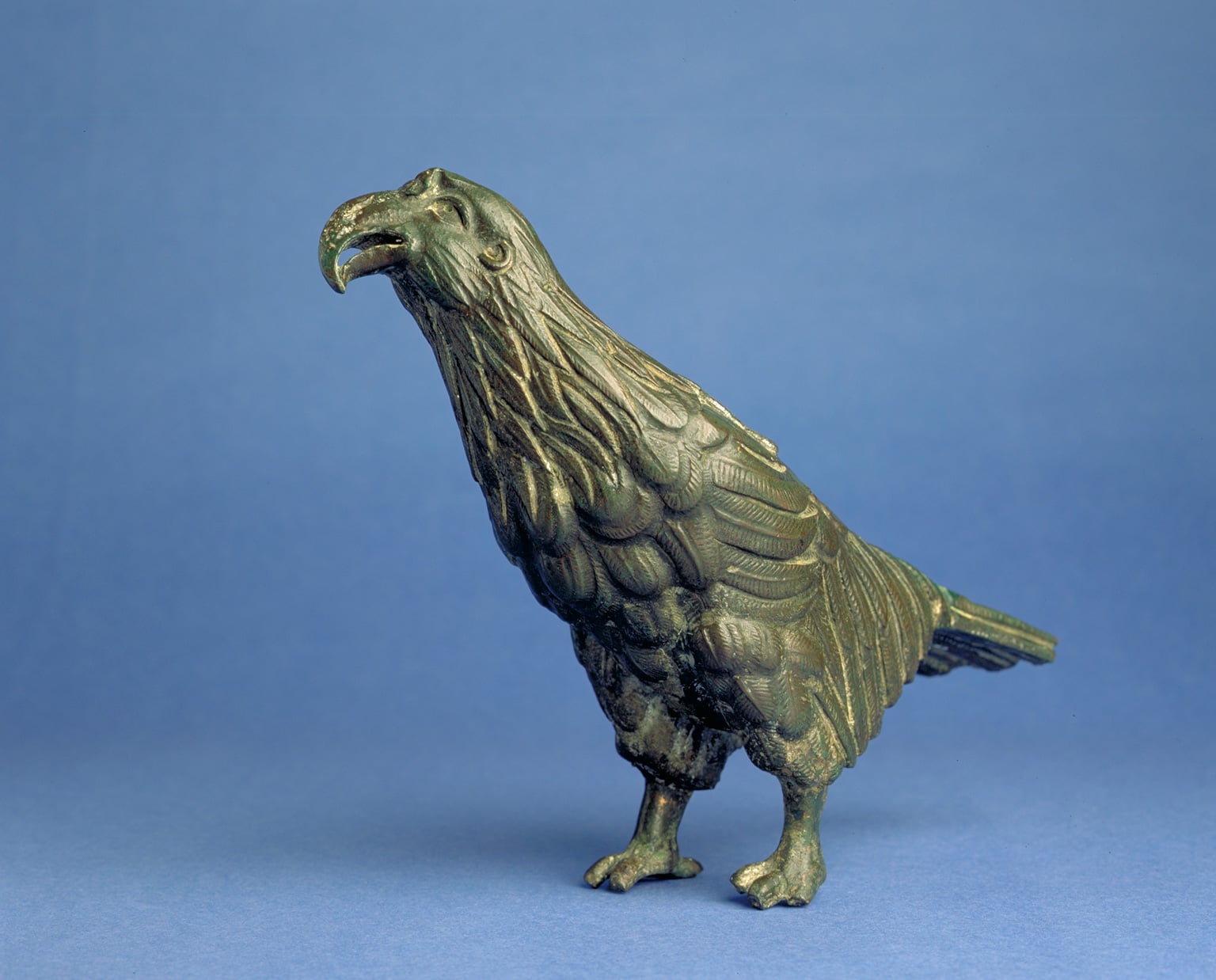 1. Bust of Antinous as Dionysos, about AD 130–158
Fitzwilliam Museum, Cambridge

Around 2000 years ago, a young man of humble Middle Eastern origins died and was worshipped as a god. The man wasn't Jesus, but Antinous – the companion and lover of the Roman Emperor Hadrian. Antinous drowned tragically in the River Nile when he was 18 years old, leaving Hadrian distraught. Shortly after Antinous's death, Hadrian declared that his lover had been reborn as a god, and established a cult that lasted hundreds of years.

This bronze portrait of Marcus Aurelius was discovered in a field near Barckley, Northamptonshire, in the 1970s. The valley where it was found had been the location of several significant Roman villas, but despite the clear influence of images of the emperor made in Rome, there are features that suggest this sculpture was made in Britain or Gaul. The portrait's striking blue eyes – bronze inlaid with cobalt-coloured glass – is unexpected in Roman portraiture, as are the conical coils of beard projecting from the chin. It was acquired with Art Fund support in 2011.

Known as the Strangford Apollo after its former owner Viscount Strangford, this statue shows a youth standing in the 'kouros' pose. Kouros were marble statues of men produced in Greek from 600 to 480 BC, ranging in scale from miniatures to colossi. This smaller-than-lifesize example depicts a youth with long hair, braided around the back and with a formal arrangement of curls at the front. It dates to the end of the Archaic period, where the smiles that had been prolific in sculpture were replaced by solemn pouts.

Livia was wife of Augustus, founder of the Roman empire and its first emperor. This sculpture, which was created by a contemporary of Livia's, depicts her as a young woman. Livia's son Tiberius, a child from her earlier marriage to Tiberius Claudius Nero, became emperor following Augustus's death. (According to Tacitus, there were rumours that Livia murdered Augustus with poisoned figs, but that may have been a fabrication.) This sculpture was acquired by the World Museum in Liverpool with support from the Art Fund in 1988.

While this statue has been separated from its wings and the globe it was believed to perch on top of, it was nevertheless hailed by JG Joyce as 'the most superbly naturalistic rendering of any bird or beast as yet yielded by Roman Britain'. It was discovered at the Roman town of Calleva Atrebatum near Silchester, Reading, which was a regional capital following the Roman invasion. The belief that the eagle had been torn from a military standard inspired Rosemary Sutcliffe's novel The Eagle of the Ninth, which tells the story of a Roman officer's search for the lost sculpture. It was acquired thanks to an Art Fund grant in 1980.

Defining Beauty: The Body in Ancient Greek Art is at the British Museum from 26 March to 5 July 2015. Save 50% on admission with a National Art Pass.