On day two of their tour, our judges visit the East Sussex museum, which celebrates local artists and craftspeople. 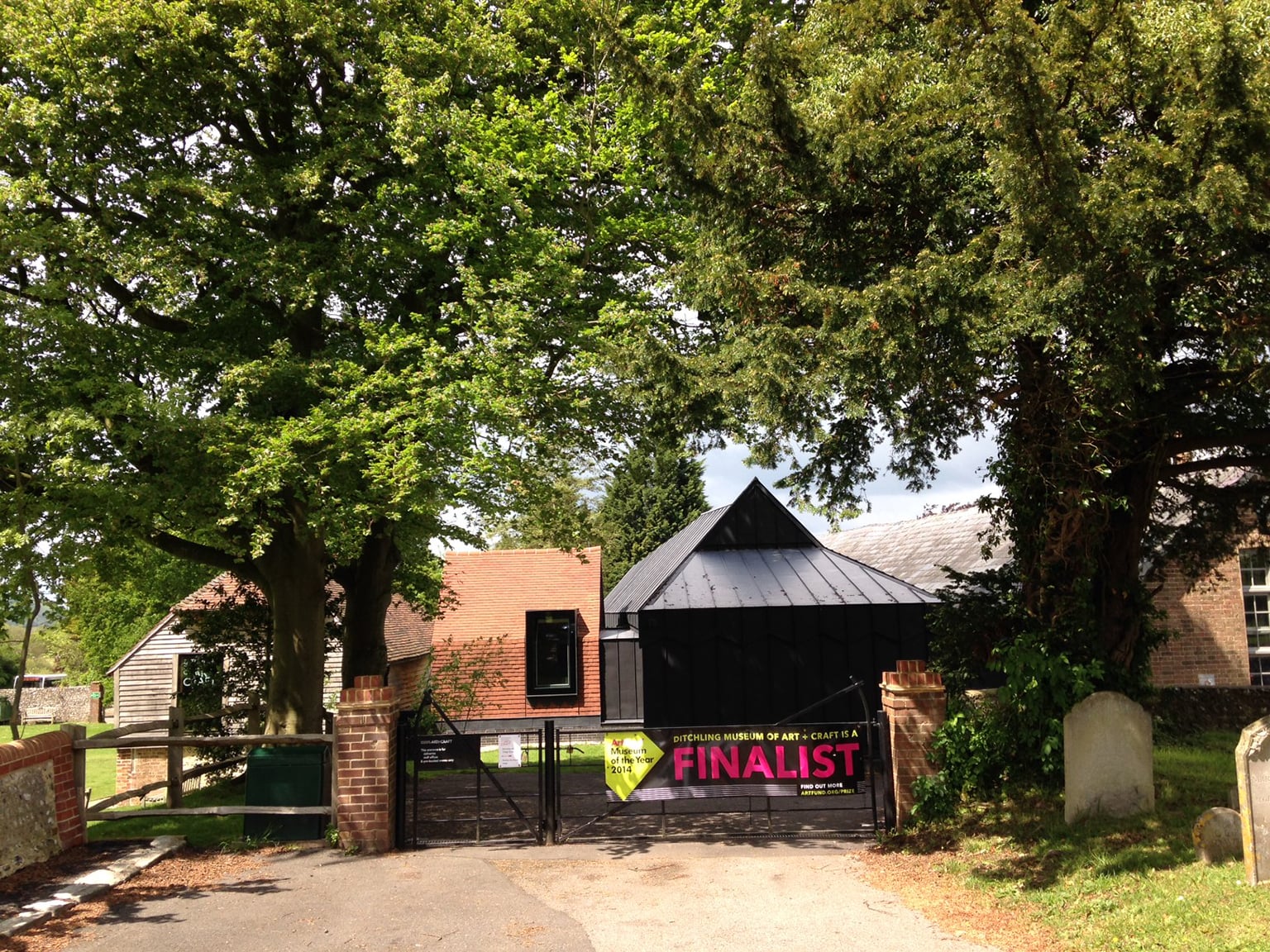 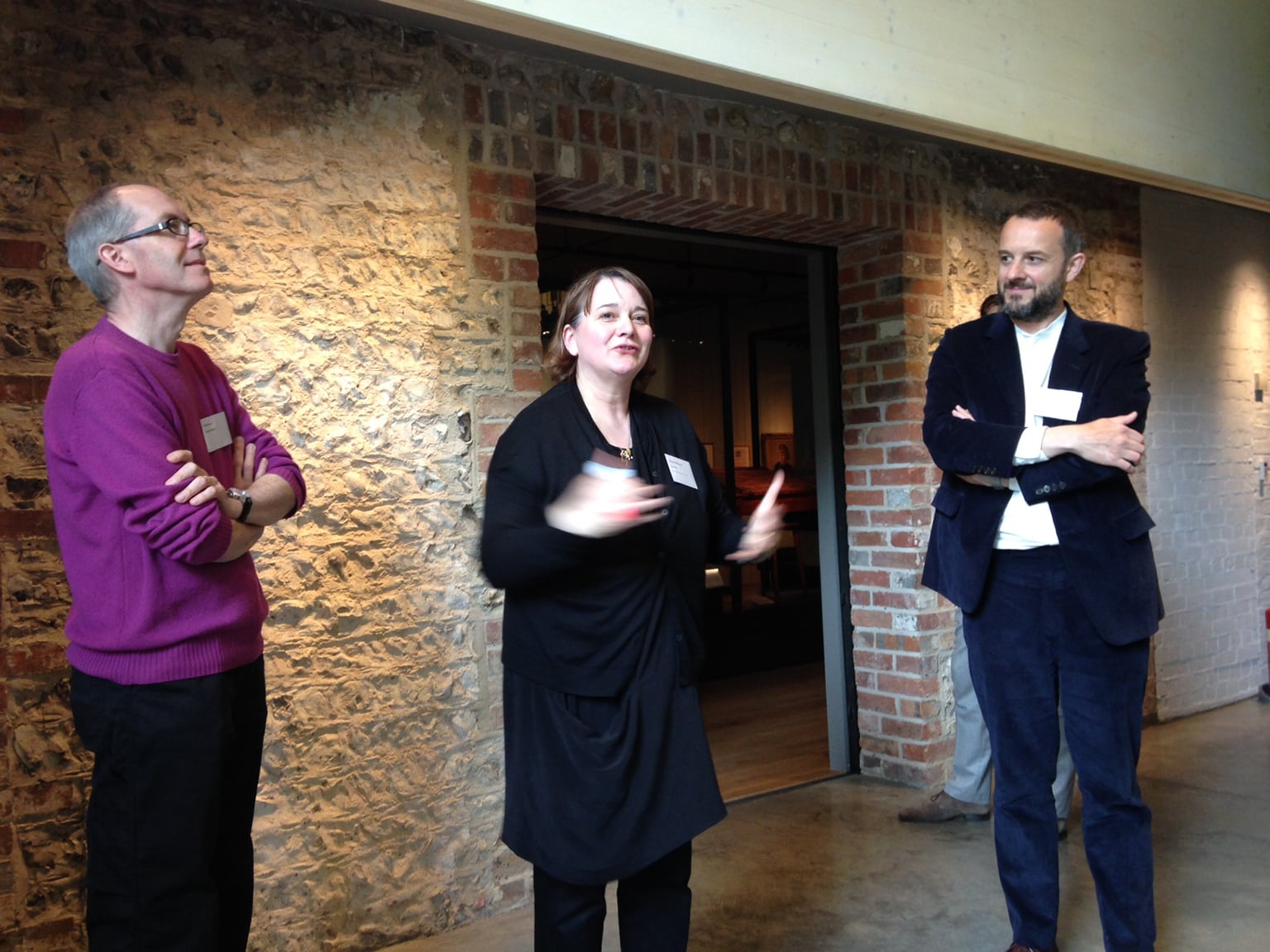 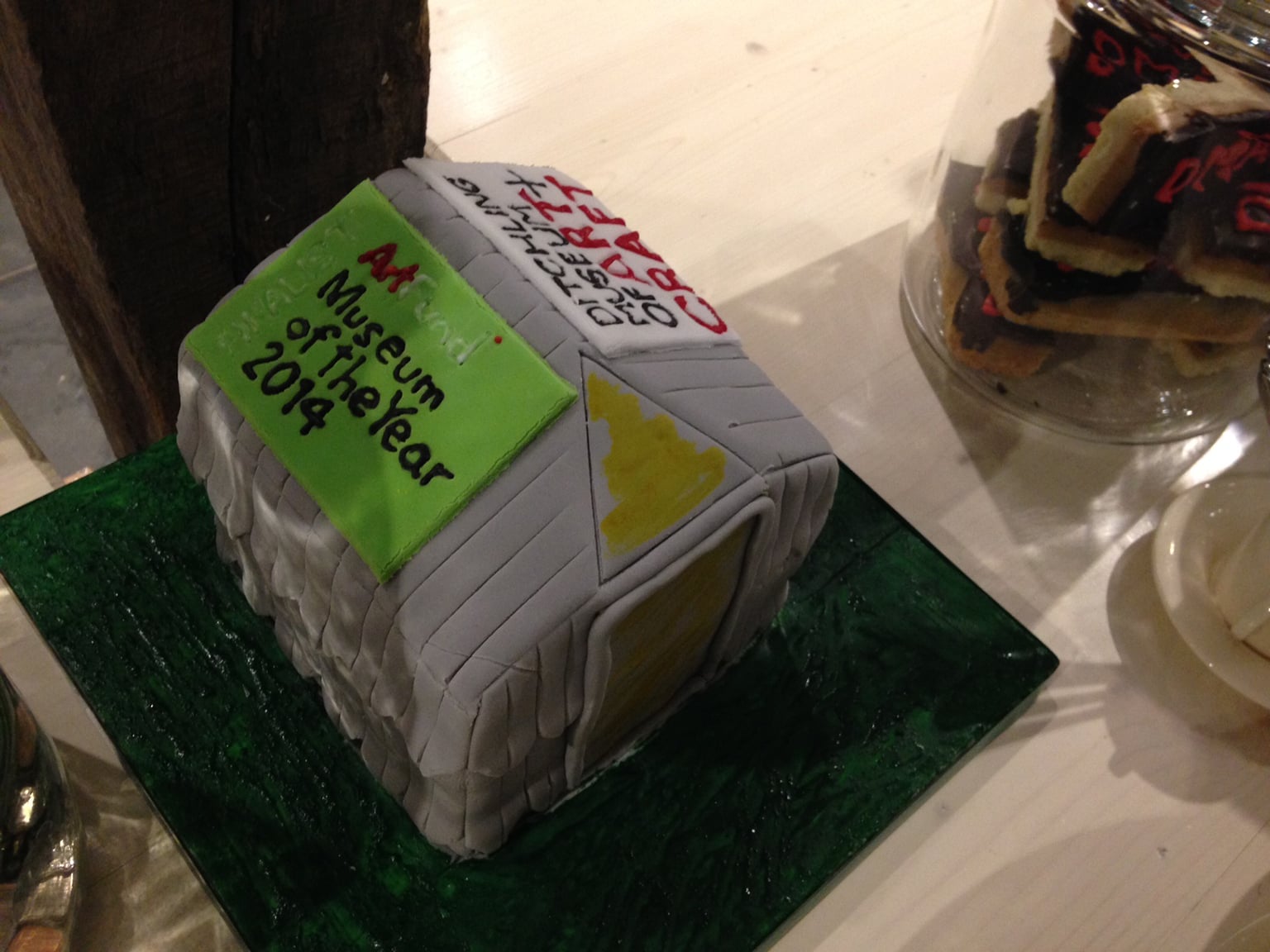 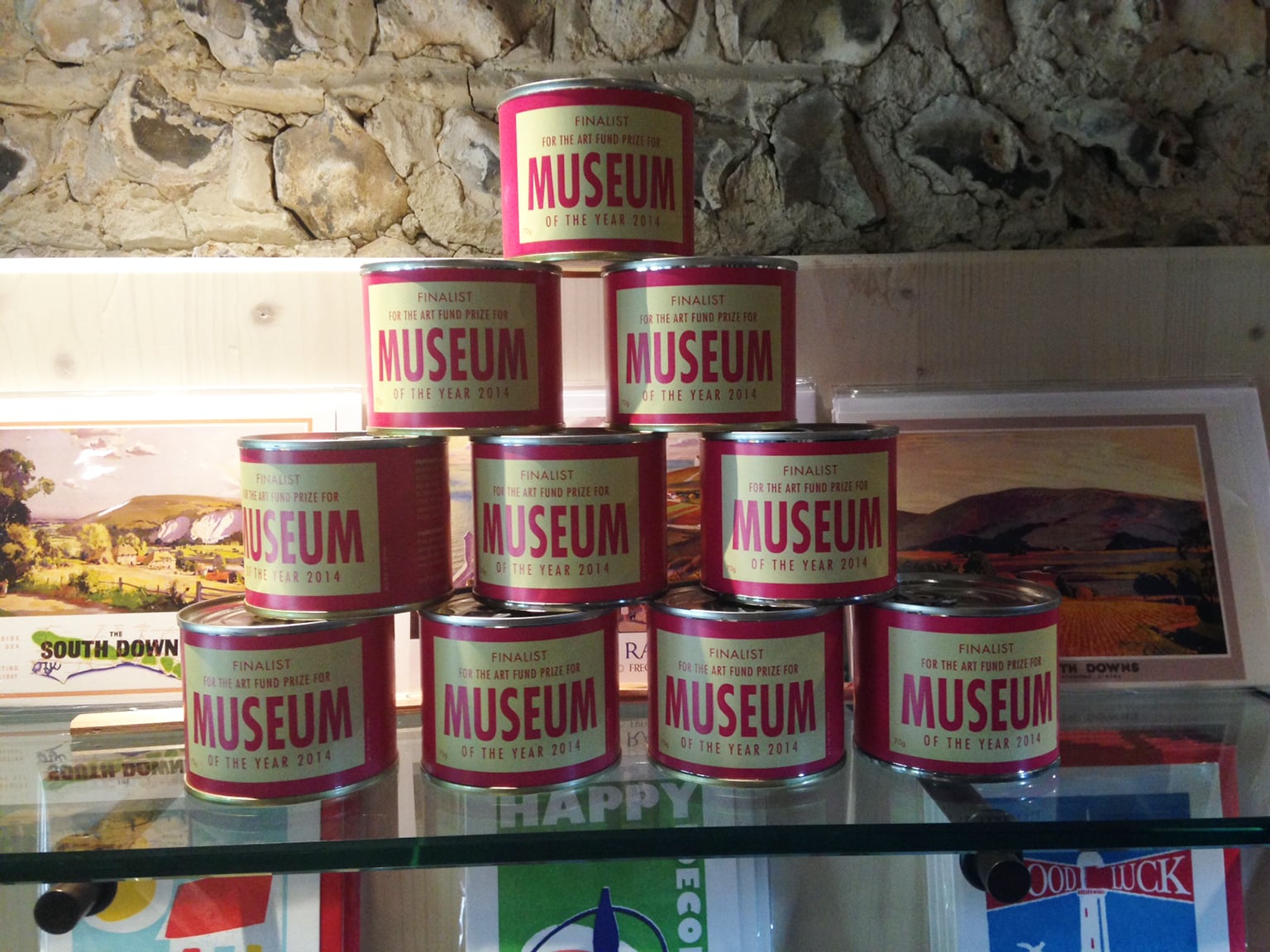 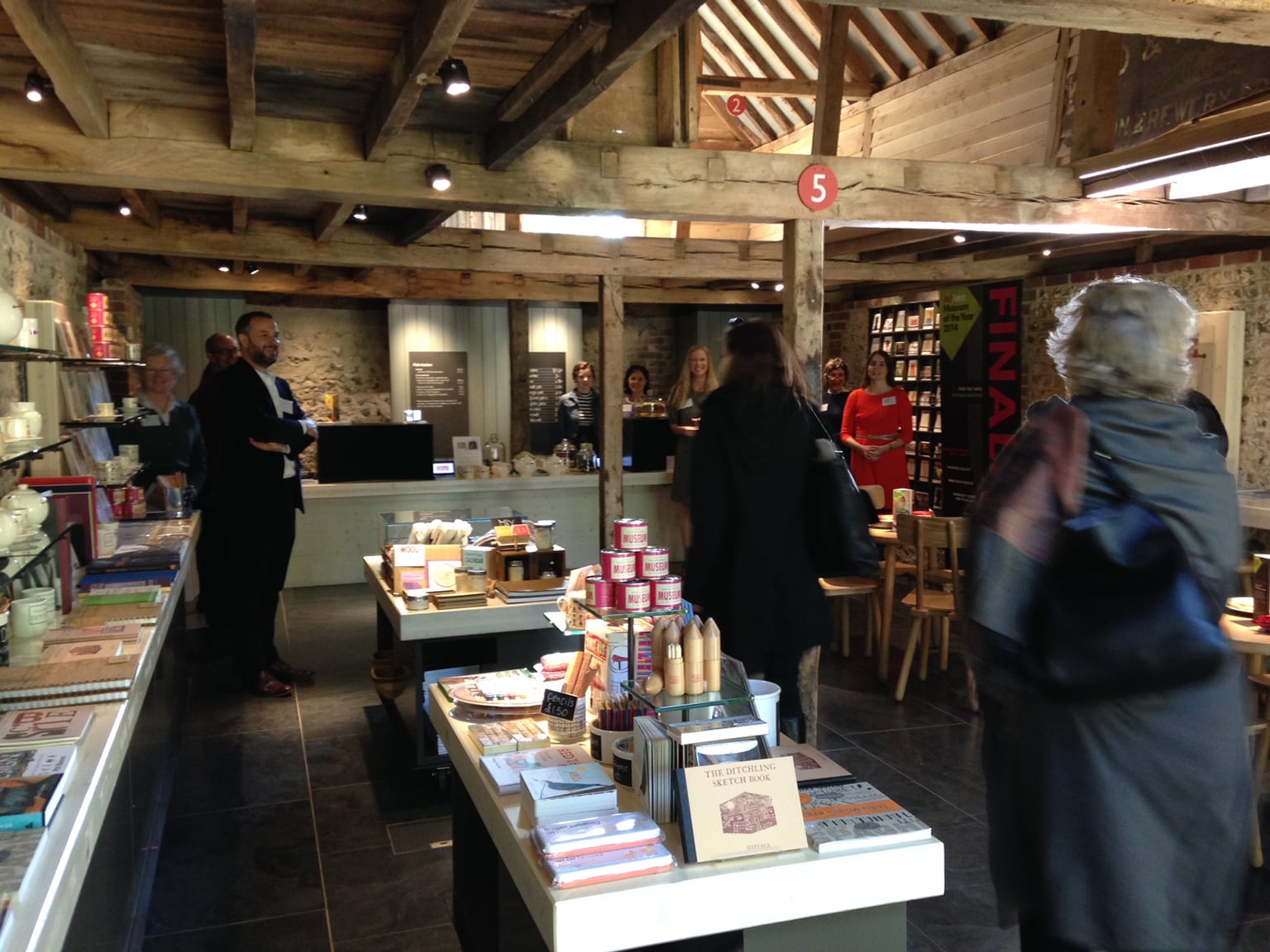 Rarely has the word ‘transformation’ been used quite as fittingly than when describing the rebirth of Ditchling Museum, which now has an additional ‘Art + Craft’ in its title; the museum focuses on the important artists and designers who lived in East Sussex in the 20th century, including the infamous Eric Gill.

The smallest museum on this year’s shortlist, Ditchling radiates excellence from the moment you first catch a glimpse. We were welcomed by the shining sun, the museum’s friendly director – Hilary Williams – and the smell of wood and coffee infusing the shop/café entrance. The judges and museum staff gathered for coffee and a introductory talk, before they were led on a tour of the museum and the surrounding area by Hilary, Adam Richards (the creative spirit behind the architectural refurbishment) and graphic designer Phil Baines.

Though the museum is small, the attention to its place within the history of the village and its landscape is truly exceptional. Unique aspects of Ditchling's architecture are echoed in the museum, and the farm-like conglomeration of buildings are a reminder of the farm that stood near the site decades earlier. In the 1960s, villagers clubbed together to buy the ‘village green’, leaving a beautiful open space in front of the museum, and saving it from future development.

We ended with a tour through the village – including a quick look at the local pub, The Bull, which has brewed a celebratory Museum of the Year beer – and then walked back through the bordering churchyard that holds the remains of Art Fund founder Christiana Herringham, before a final Q&A with the team.

Ditchling Museum’s renaissance is a must-see – take a look at our video, below. Next stop: Tate Britain in London.

Visit the Museum of the Year homepage.​