From Georgian inspired gin-tasting to a sleepover with Sherlock – read our pick of the most exciting after-hours events coming up at museums and galleries this season. 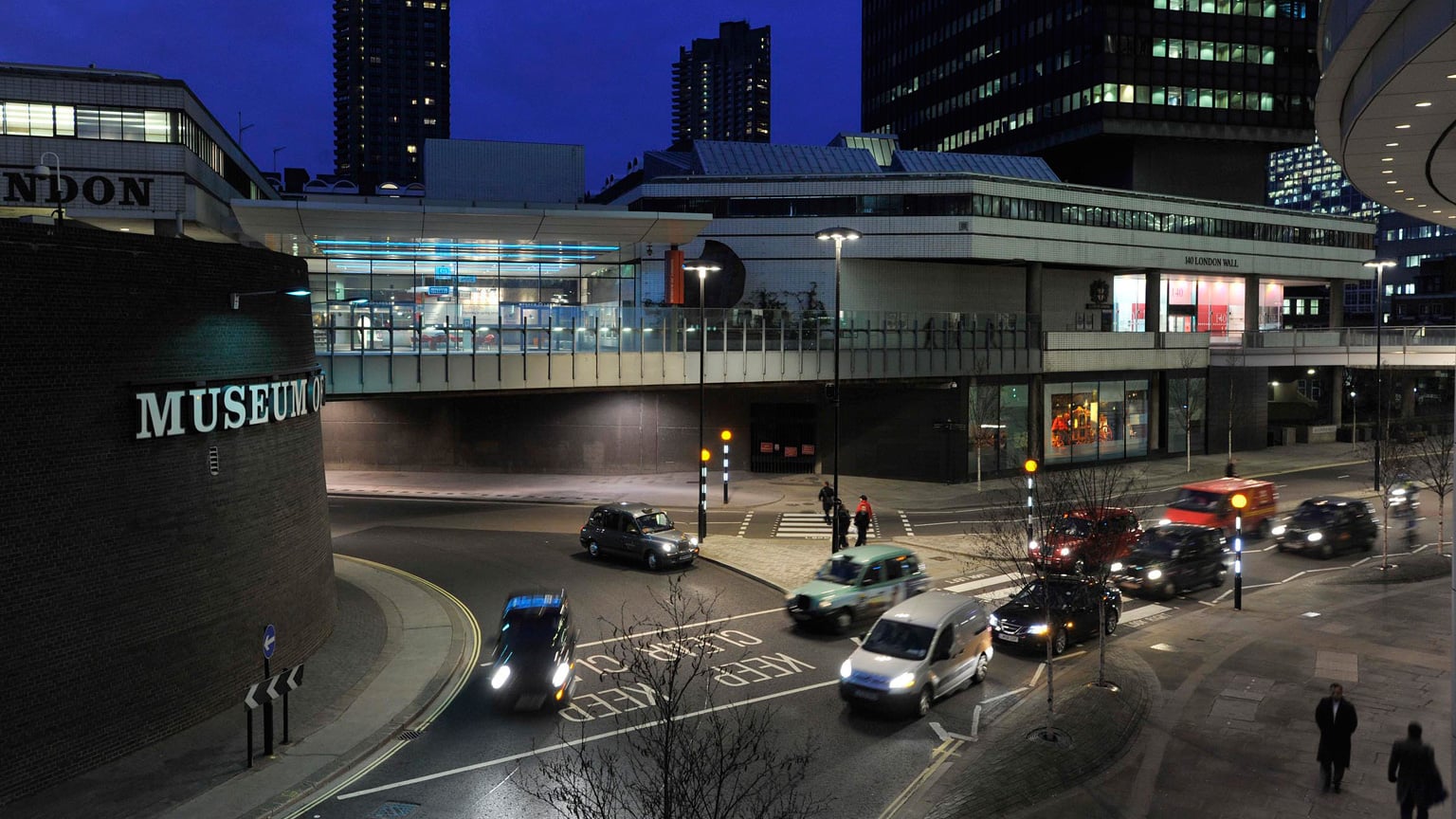 Salon hostess Helen Bagnall leads an evening of entertainment inspired by the museum's exhibition of work by Georgian caricaturist, Thomas Rowlandson. Talks will identify the concerns, obsessions and lifestyle of Georgian society, while workshops will teach caricature technique. Food historian Dr Annie Gray explores the importance of coffee and the true story of the Georgians and gin – which you'll be able to sample (4 February, 7.30pm).

As well as exploring the exhibition after-hours, you'll be able to try your hand at gaming in the pop-up lounge, listen to talks from industry experts and enjoy live electro music from The List, The Wild Curve and 'minimalist cosmic disco' duo Happy Meals. Costumes optional (13 February, 7-10.30pm).

The museum's first ever all-night event starts with a three-course dinner and Sherlock quizzes, after which there will be sleuthing workshops, demonstrations of blood-splatter analysis and an interactive restaging of the Sherlock story. Look around the exhibition, and then settle down to late-night ghost stories and a Sherlock movie marathon. Tuck into a full English breakfast before you leave (14 February and 28 March, 7.30pm – 9.30am).

4. The Whitworth After Party

A special after party following the gallery's official reopening kicks off with a circus-inspired fire show in the art garden. Later in the evening there will be an improvised performance by artists Nico Vascellari and Ghédalia Tazartès, while from 10.30pm the gallery will be turned over to legendary Manchester DJ, Dave Haslam (14 February, 8.45pm-1am).

To coincide with the McQueen retrospective, a talk by one of Britain's leading fashion designers who is known for creating 'wearable sculptures' for high profile clients such as Kylie Minogue, Beyonce and Lady Gaga. Here he discusses his diverse influences – from art to the club scene – as well as the story of his career (20 February 6.30-7.30pm).

6. Beneath the Whispering Sea

Anchors away for this special after-hours event featuring marine taxidermy demonstrations, storytelling, cocktails, an underwater silent disco and a chance to discover sea secrets from the museum stores (12 March 7-10pm).