A winner of our student writing competition, John Iona encounters nocturnal creatures at an exhibition exploring life after dark – and finds his own senses heightened. 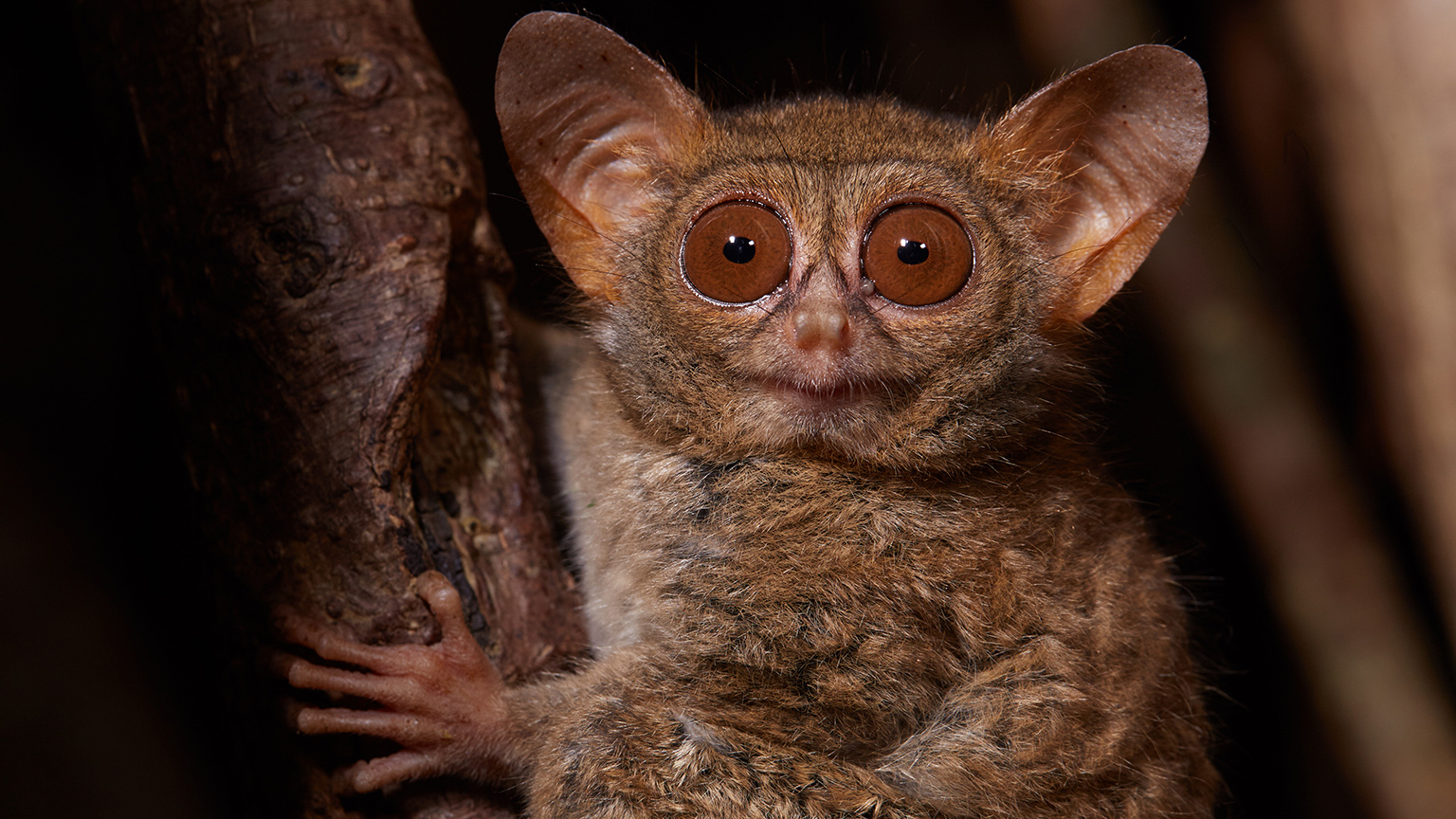 Leaving behind the bright bustle of the main galleries, visitors to this exhibition about nocturnal wildlife are invited into the night to discover the creatures that live – and thrive – in the dark.

An enchanting, dusk-lit woodland awaits, but early encouragements to touch the fur of a fox and badger hint that this sensory adventure will be more than a familiar, back-garden affair.

Mixing rarely seen taxidermy and preservations from the museum’s archives, video installations and interactive displays, this family-friendly exhibition journeys through eerily bat-filled caves to the mysterious underworld of the deep. The emphasis is on adaptation, and the intriguing ways in which the living world has evolved in increasingly unfamiliar forms.

Visitors can examine bizarre specimens suspended in laboratory jars, and wonder at the curious, tentacle-nosed mole and aquarium of sightless cave fish. All ages will enjoy the hands-on exhibits. The odour tests (identify the bat guano!) are likely to both engage and joyfully disgust, and the infra-red camera feed that mimics a boa’s vision chillingly shows how the viewer might look as prey.

The final, underwater endpiece is certainly the highlight. This dark, cycloramic room with over a thousand LEDs recreates the bioluminescent brilliance of deep sea creatures, and the feeling of floating amidst a star-filled seascape. Here some of the earth’s most alien-like creatures are presented. The bug-eyed Spookfish and fantastic Bearded Sea Devil, alongside some of the museum’s most recent research discoveries, will undoubtedly leave you wondering whether scientific truth really is stranger than fiction.

John Iona is a librarian living and writing in London, having recently completed a Postgraduate Certificate in Higher Education.