An insider's guide to Oxford

Charles MacPherson unlocks an alternative side to Oxford with a Student Art Pass, and finds a city dancing to a different beat. 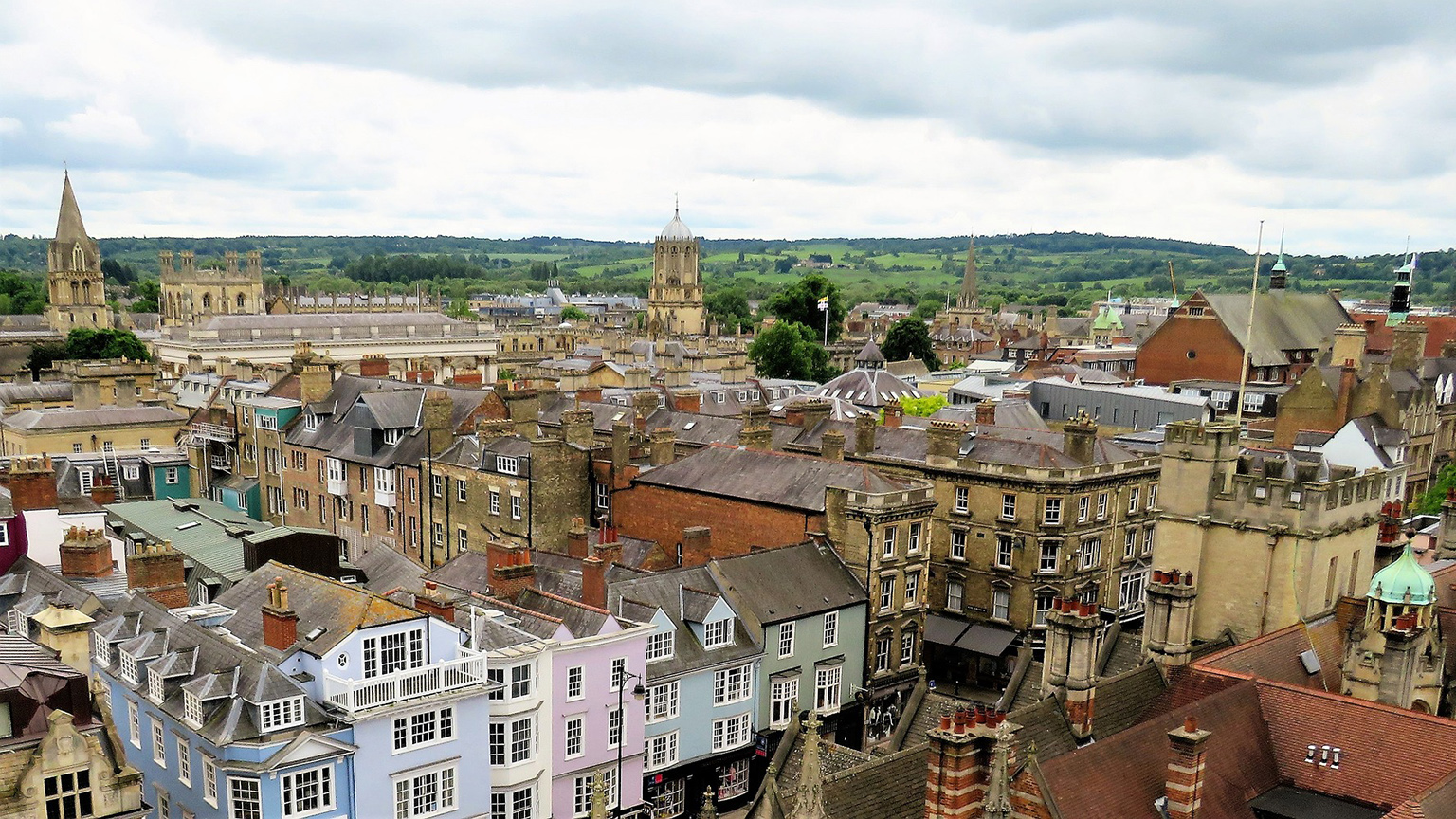 When I think of Oxford I think of two cities. One wears white tie and soft yellow stone – ancient colleges standing stoically for the perpetual click of SLRs, academia tied up in canals, carnations, and cobbled streets. This is the city in the thousands of identical postcards, in the real ale at Turf Tavern, in the verse of Matthew Arnold.

And yet within this sarcophagus, itself a kind of giant museum or scholarly emporium, lies a smaller beast that beats the old stone walls like a drum. The Student Art Pass allows access to this fresher side of Oxford – introducing a bubbling creative landscape that would be easily missed, lost behind the Christchurch turrets and forest of selfie-sticks. 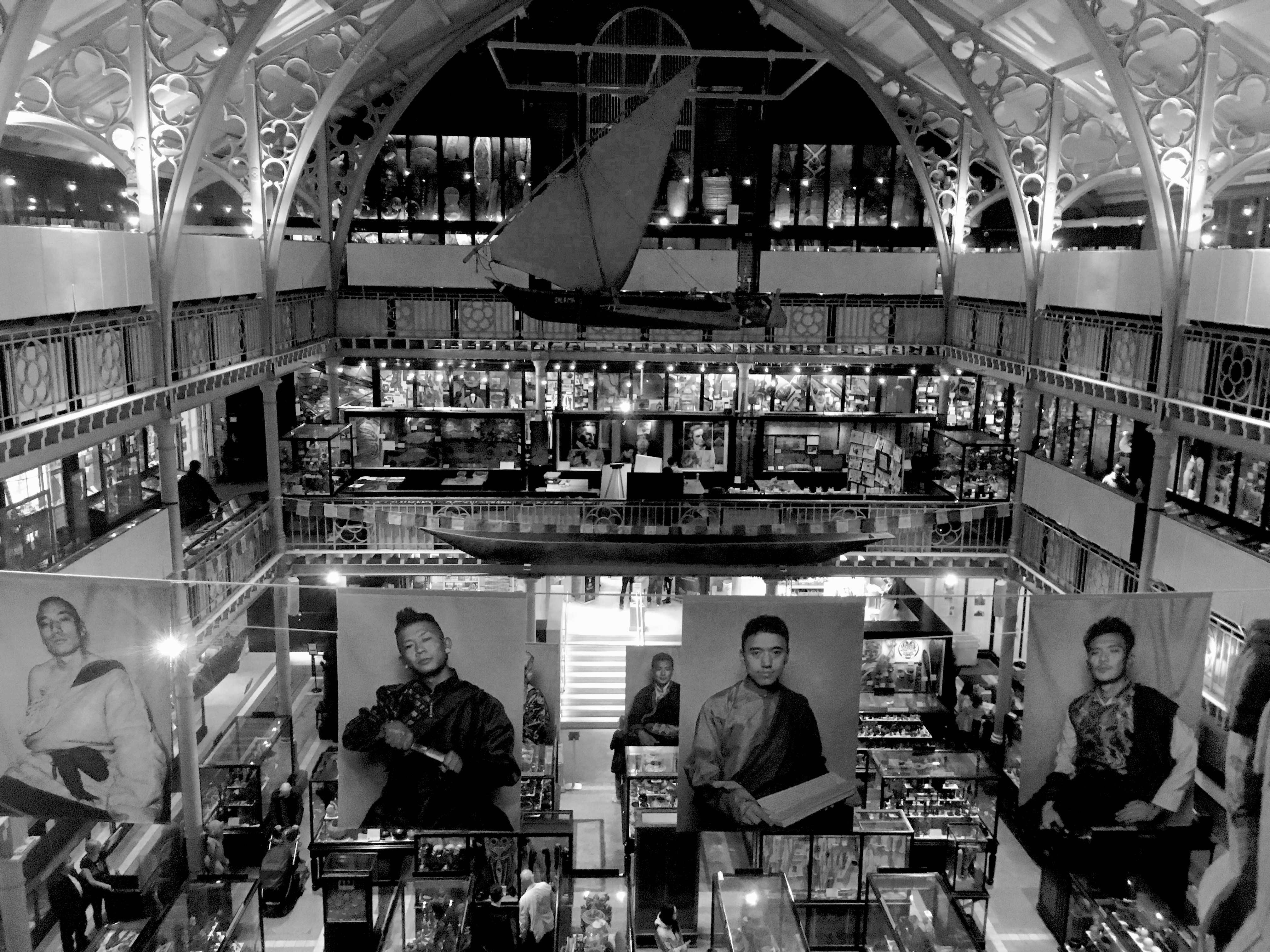 Inside the Pitt Rivers Museum

Discovering a fresher side of Oxford

Using my card, recently I visited the Pitt Rivers Museum (shortlisted for Art Fund Museum of the Year 2019), Modern Art Oxford (a local gallery of contemporary art) and the world-renowned Ashmolean Museum.

The Pitt Rivers is tucked away in the University’s Museum of Natural History in north Oxford. Upon entering, my eyes, adjusting to the gloom, meet the eyes of another. A grimacing figure – a ‘Scare Devil’ collected from the Nicobar Islands that lie off India – glowers through a glass case. Beyond, rows and rows of glass containers house hundreds of artefacts.

The museum is unusual in that objects are arranged typologically (meaning in terms of use), rather than chronologically or according to geographical origin.

Such a layout is unfashionable – in the past, the Pitt Rivers has been called a ‘museum of a museum’ both because of this Victorian approach to presentation and because of its gaze onto a plethora of snatched cultures. But the museum has worked hard to become a space that raises questions over colonial history, encouraging dialogue and inviting local and global communities to regularly challenge and reinterpret its collections. 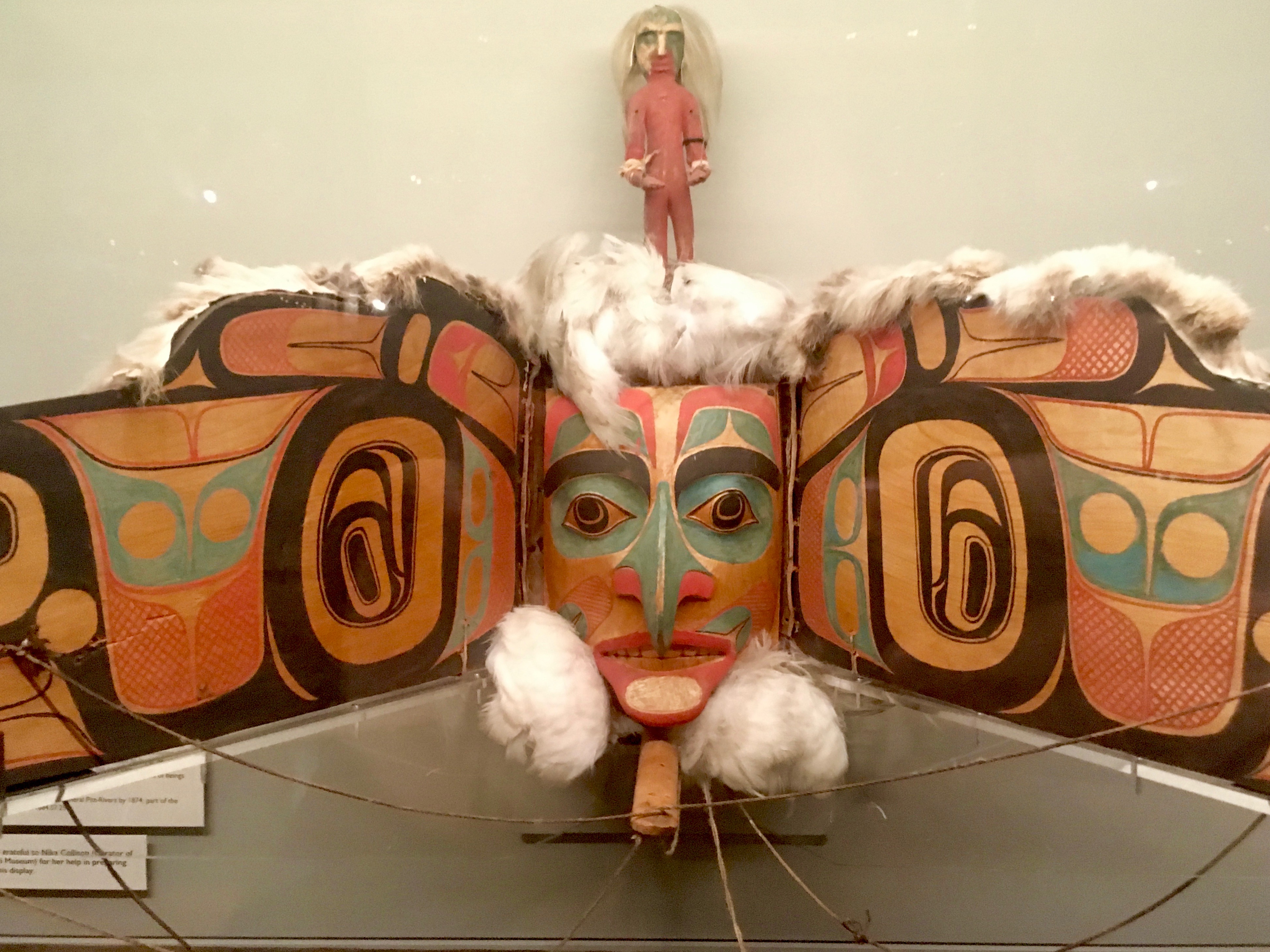 Mask by Charles Edenshaw in the Pitt Rivers Museum

There is life in these dusty corners. I wander through to the back of the hall where I find an intricate wooden mask carved by Chief Charles Edenshaw in Haida Gwaii, an archipelago off Canada, at some point in the 19th century.

A plaque next to the artefact explains that the piece, a raven’s beak that opens to reveal the face of a woman, would be held up during dances.

The feathers almost seem to quiver to a long-forgotten beat; the colours, over a century on, are still vibrant.

A different dance at the Ashmolean

Jeff Koons’ giant ballerina, slipping out over the top floor of the Ashmolean Museum on Beaumont Street, evokes music in a completely different way. This figure is all artifice – a dancer that never danced dons a shoe that never stepped.

The stainless steel curves are tactile but sterile; art for hotel lobbies and billionaires’ penthouses. Anything close to what cultural critic Walter Benjamin calls the aura of a piece of art is lost to Disneyfied kitsch.

But perhaps that’s Koons’ point. We live in a world increasingly devoid of ritual and controlled by capital – dance itself, here in the form of ballet, is mass-produced and commodified. If Edenshaw’s mask is like a memory of a memory of distant music, this ballerina is a flashy pop song – a soundtrack for Snapchat. We are left wondering if Koons is commentator on, or victim of, commercial culture. 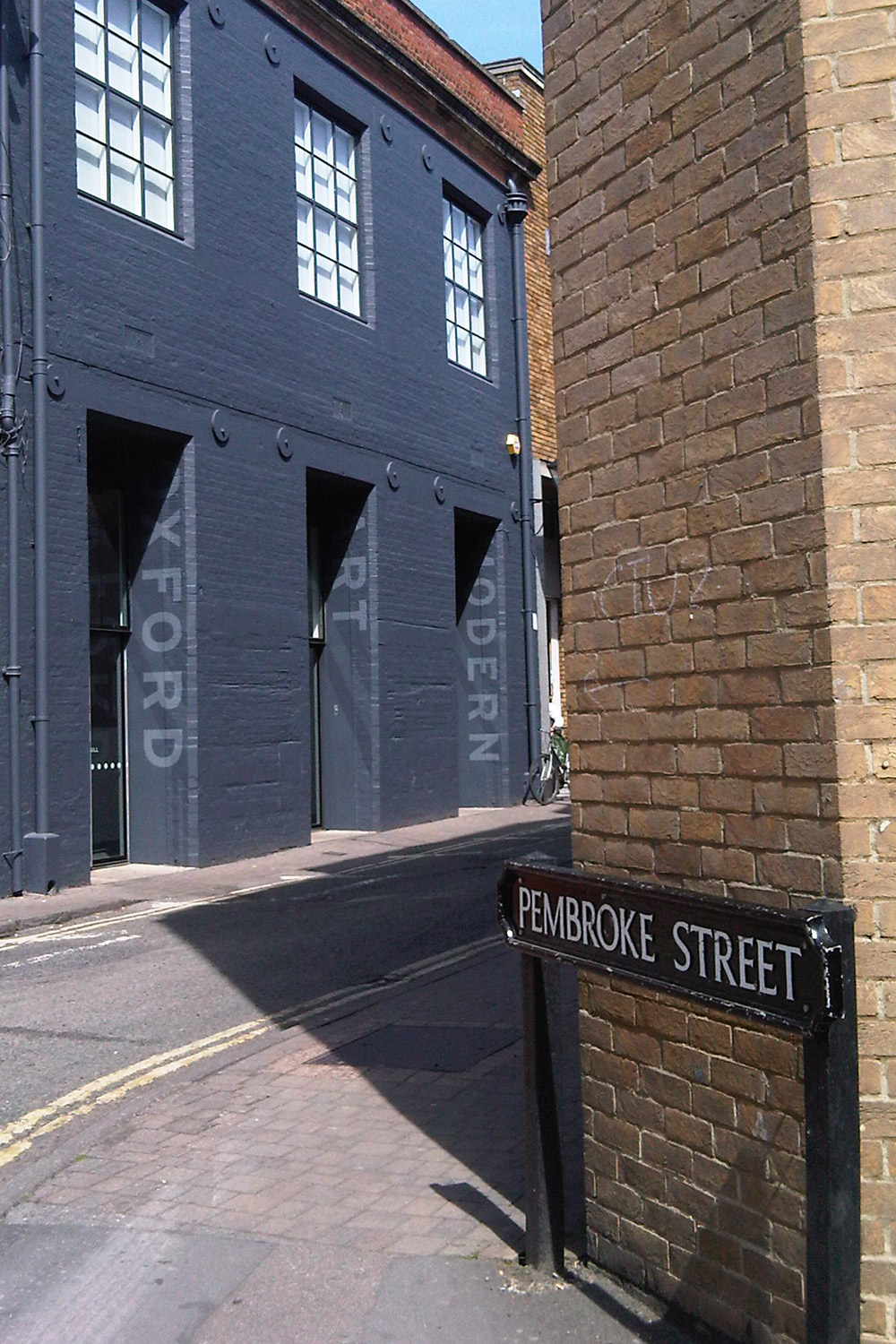 And the beat goes on

The figures in Claudette Johnson’s paintings, on display at Modern Art Oxford on Pembroke Street, push out of the constraints of the canvas. They refuse restriction.

Johnson’s work, neatly curated in this powerful show, is often lit with bright colour, but it is the monochrome of I Came to Dance (1982) that arrests the gaze. A thick thigh catches a beam of light and a fragment of a face is caught between pleasure and pain. Stairs or steps like jagged teeth bite at the fluent curves of the figure.

Johnson’s work persistently questions the boundaries imposed on black women. In this painting, and throughout the exhibition, dance is nuanced; we sense the pleasure of movement but also the hardship of its associations with racial stereotyping. Here, in paintings that almost seem to pulsate, dancing bodies proclaim a political message.

At the start of this year, the Cellar nightclub in Oxford was finally forced to shut its doors. The closure of the club, the last in central Oxford to play underground, alternative music, epitomises a continual erosion of important cultural hubs across the city. It was a low blow to the two-stepping creature that bounces beneath Oxford’s quaint façade.

An Art Pass helps visitors to access what is left of a city beneath the city – a scene that is alive but ever-diminishing. Cellar is gone but Oxford’s cultural beat, at least for the time being, thuds on.

Charles Macpherson has recently finished an English degree at Oxford University. He likes to spend his weekends sketching at London landmarks, including the Imperial War Museum and the Twickenham Stoop.

Charles is a winner of our 2019 student writing competition.

Please note the Jeff Koons exhibition referenced in this piece ended in June 2019.