Getting to know... Ditchling Museum of Art + Craft

Find out more about the six Museum of the Year finalists with our weekly Q&As. First up, Ditchling Museum tells us about craft, cake and a Charlton Heston costume.

Nestled in the sprawling South Downs, the purpose-built museum includes work by artists who lived in the area in the early 20th century – including Eric Gill, Hilary Pepler and Edward Johnston – within the landscape that inspired them.

Age: That's actually a tricky question! Although I was originally founded in 1985 by sisters Hilary and Joanna Bourne as a place in which to display their collection of arts and crafts, I closed in 2010 for a complete redevelopment. In my current form – refurbished, reorganised and my collection rehung – I am just six months old.

Describe yourself in three words: Engaging, beautiful and surprising.

What’s new with you? I am all new! I reopened last September with new buildings, new displays, a new learning space, a new team and new volunteers. Well actually, now I think about it, I am not quite all new: the entrance, café and shop are housed in an 18th-century cart lodge.

What is your most treasured possession? The Stanhope printing press, which was used at St Dominic’s by Eric Gill and Hilary Pepler. Established in 1916, St Dominic's Press printed a wide array of items, from stationery and posters to philosophical and political essays and even beer labels. The object with the quirkiest story in our collection is the cloth that Charlton Heston wore in the film Ben Hur, which was woven by one of the founders of the museum.

But my approach is much more important than a single possession. I want to make you inquisitive about the objects you see around you and intrigued by the sense of place – I offer a rare opportunity to see works of art and craft in the village that they were made and which inspired them.

Who was your most famous visitor? David Dimbleby, Brian Sewell, Cherie Lunghi and Alun Armstrong – I love star spotting!​ Also Sir Nicholas Serota, the director of Tate, recently visited me and was very complimentary.

Is there a museum pet? A family of ducks, who live in the village pond next to the museum, have recently added ducklings to their brood.

I shouldn’t leave without experiencing... The Reading Room provides visitors with the opportunity to learn more about my collection in a quiet and inspiring space. There's free access to information about the artists and disciplines that informed my displays, and I welcome researchers of all ages – some books are just for children. This room also looks out to the churchyard where many of the artists in the collection are buried, another reminder of the link between the crafts people and the village. Also, did I mention the yummy cakes in our cafe?

You have a museum crush on... Kolumba in Cologne, Neues Museum in Berlin and Kettle’s Yard. My architect, Adam Richards, and director, Hilary Williams, did some research trips at the start of the development project and they found these spaces very inspiring.

You’re most happy when… I am open and busy and there is the lovely sound of people talking, laughing and enjoying being here.

What do you most like about your appearance? I love the way I look – a lot of work went into helping me look this good.

And dislike? Nothing – small is beautiful!

This year you’re excited about... My first full year of being open and welcoming all the visitors who come to see me.

If I was named Museum of the Year I would... celebrate! It would be a such huge achievement for my small team of staff and volunteers.

A shorter version of this article was originally published on 18 February 2014. 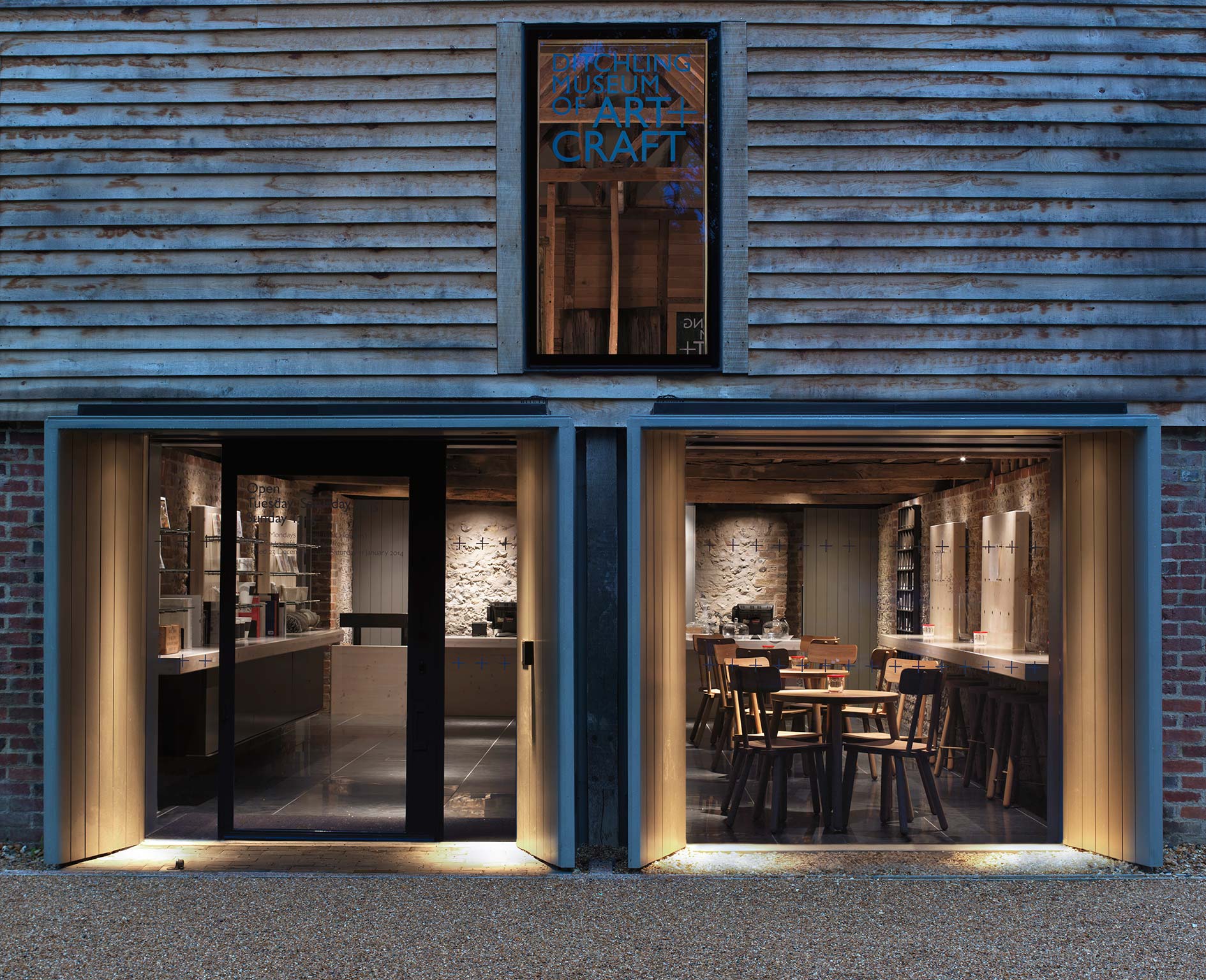 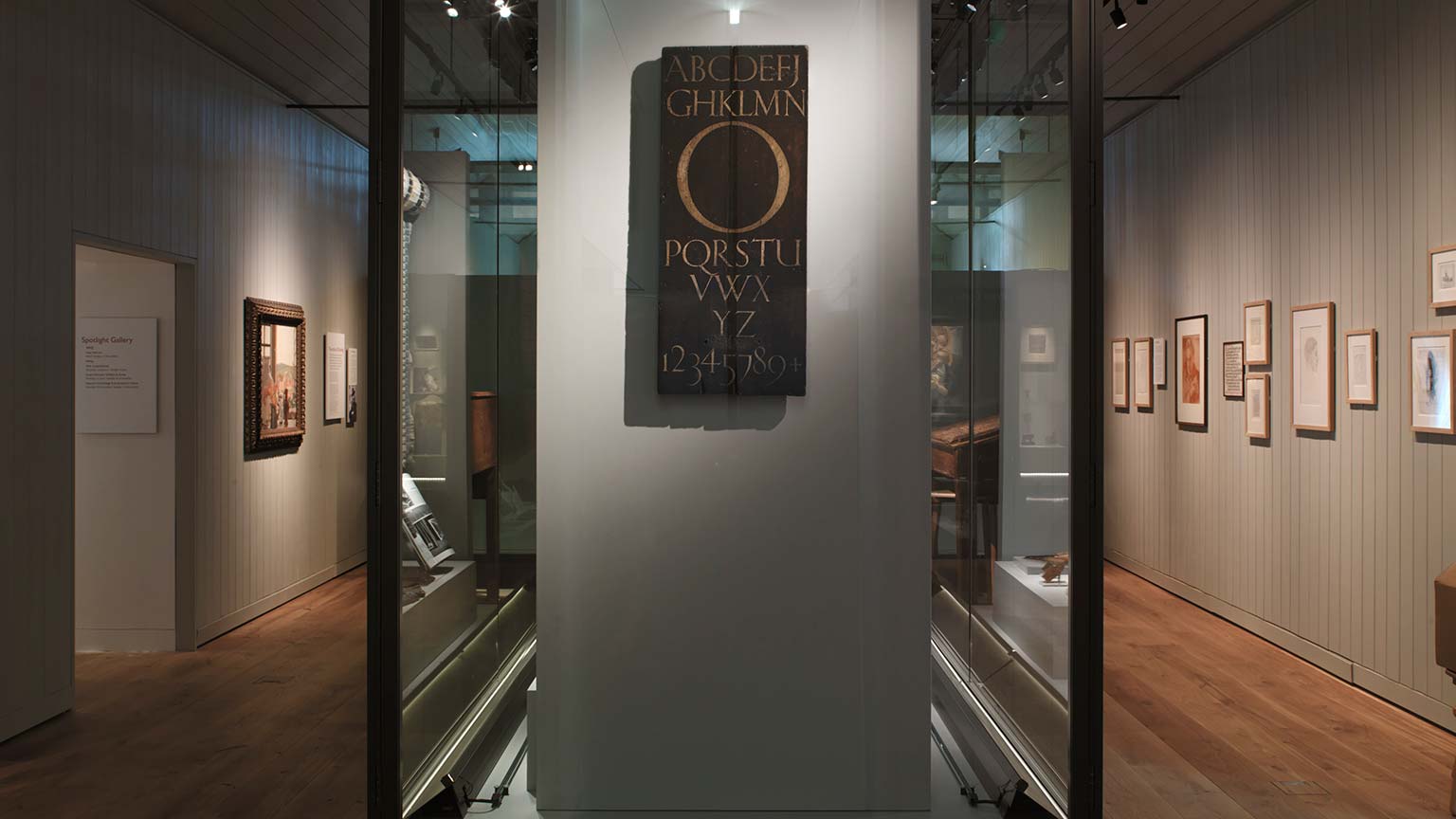 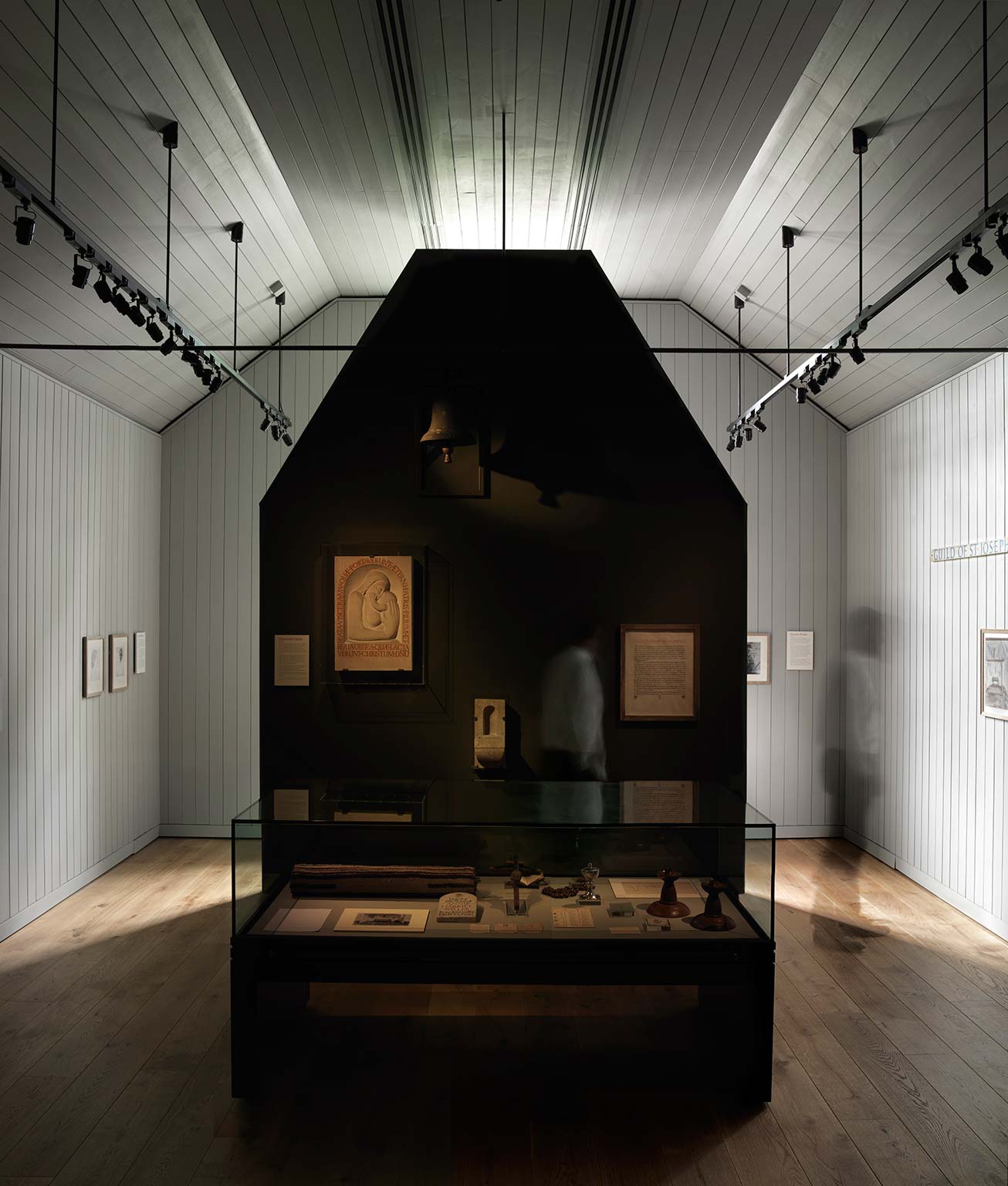 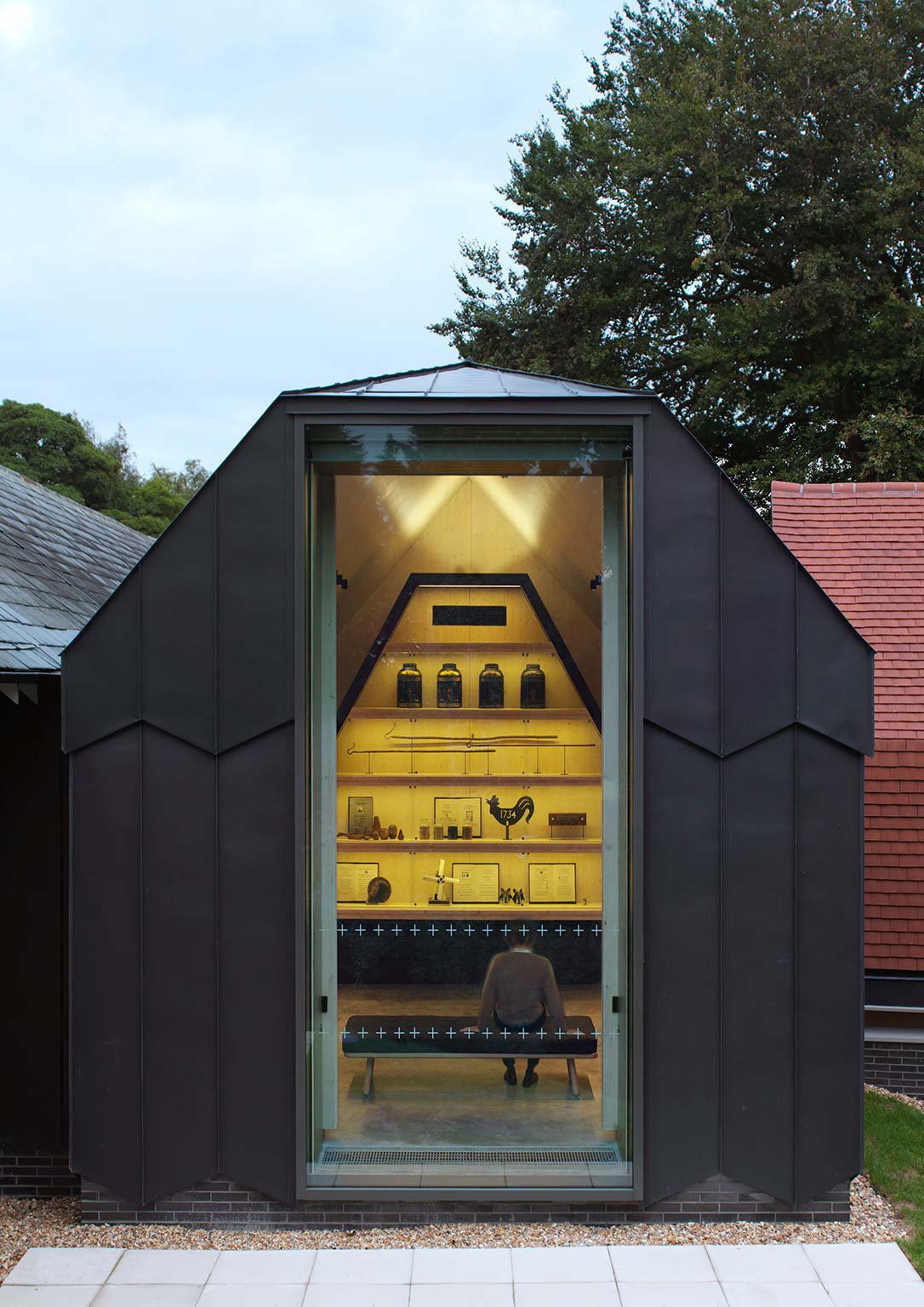