Getting to know... Chiswick House

Chiswick House and Gardens, birthplace of the English Landscape movement, is throwing open its gates to visitors as part of our Art Miles initiative in march. We talk to the west London estate about wandering elephants, Arcadian villas and camellias in bloom. 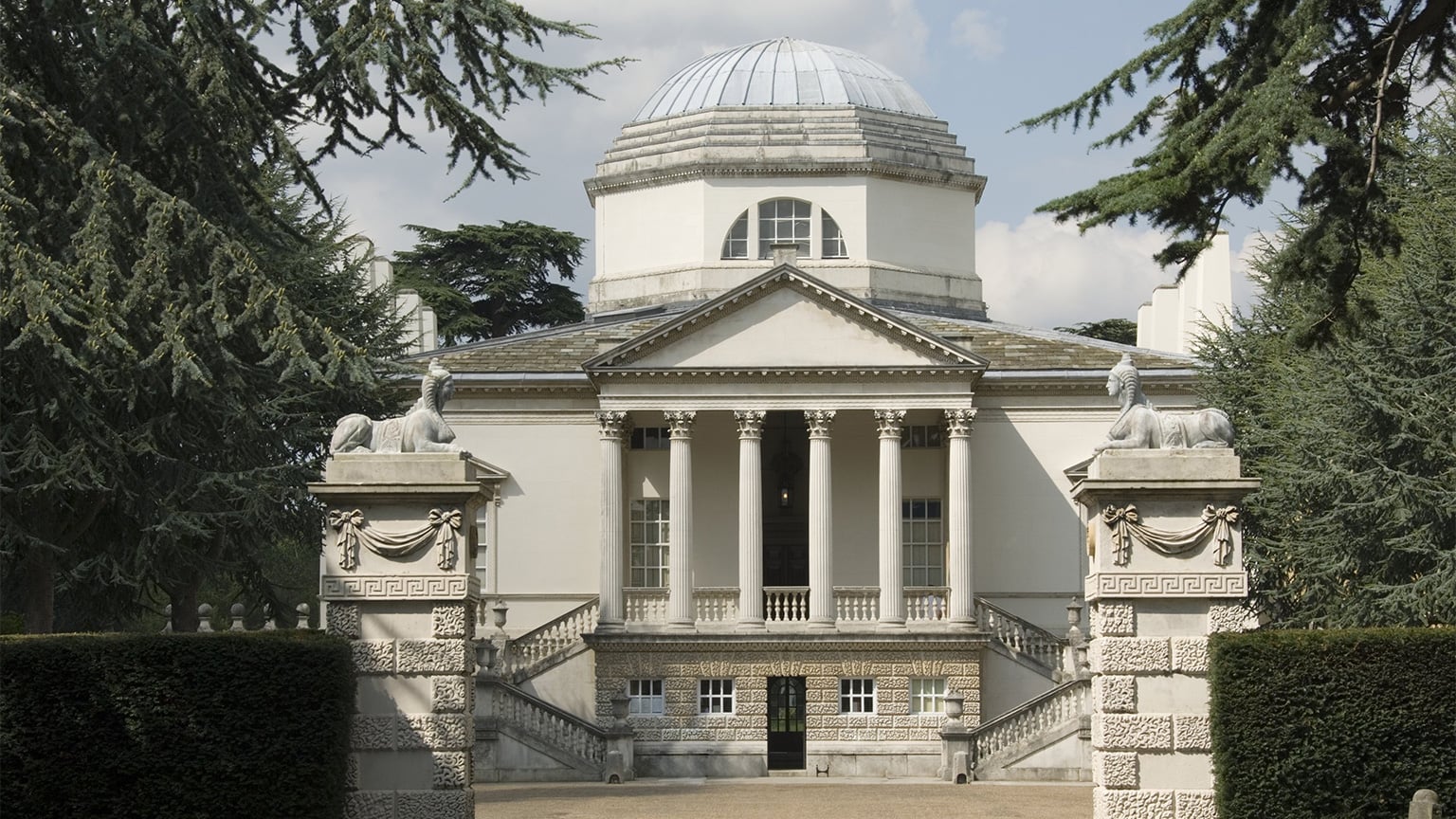 Describe yourself in three words: Classical architecture and landscape.

What's new with you? The return of William Kent's 18th-century landscaped estate – the home of the English Landscape movement. Grounds, paths, trees and buildings were restored thanks to significant private donations and a Heritage Lottery Fund grant.

What is your most treasured possession? Landscape views of Chiswick by the 18th-century Dutch artist Pieter Andreas Rysbrack – the paintings have been reunited and hung in the Green Velvet room in Chiswick House to celebrate the restoration of Chiswick House Gardens.

Who was your most famous visitor? The 5th Duchess of Devonshire, Georgiana, was a political activist who held many grand parties and political gatherings at the house, with guests including Charles James Fox – William Pitt the Younger's great rival. Georgiana's son William George Spencer Cavendish, 6th Duke of Devonshire, was known as ‘the Bachelor Duke’ – Queen Victoria and Prince Albert, two Russian tsars and the King of Prussia were among his many visitors.

Is there a house pet? No longer, but the 6th Duke of Devonshire's menagerie included a monkey, llama, elks, emus, kangaroos, ostriches, a Neapolitan pig, goats, a variety of exotic birds and Sadi, an elephant sent by boat from India who lived in the gardens.

I shouldn't leave without experiencing... the architect William Kent's wonderful and important designs on view throughout the house and gardens. His most famous designs are the Blue Velvet Room in the house, and the cascade and in the gardens.

You have a museum crush on... All our important and wonderful heritage neighbours in west London: Hogarth's House, Pitzhanger Manor, Gunnersbury Park, Osterley House [which is also taking part in Art Miles], Syon House and all the Arcadian villas in Richmond and Twickenham.

You're most happy when… The Historic Chiswick House Camellia Collection is in full bloom in the Grade I listed conservatory, open from 28 February until March 29.

What do you most dislike about your appearance? The rather modest entrance to Chiswick House, which belies its sumptuous, gilded and decorated interiors.

This year you're excited about... launching our heritage trail to get even more visitors to explore the history and beauty of the house, the gardens, Hogarth's House and Old Chiswick on the Thames.

Why should people come and walk all over you for Art Miles? It is a fabulous opportunity to learn about the landscape and the house from informed guides. The camellias in the conservatory will be in bloom and the Ionic temple, usually closed to the public, will be open. In addition the money raised will help the continued preservation of these historic gardens.

Learn more about Art Miles and register to take part in a fundraising walk around Chiswick House and Gardens.