From medieval Chinese craft in Edinburgh to contemporary Indian art in Liverpool, we choose five must-see shows exploring the visual arts in Asia. 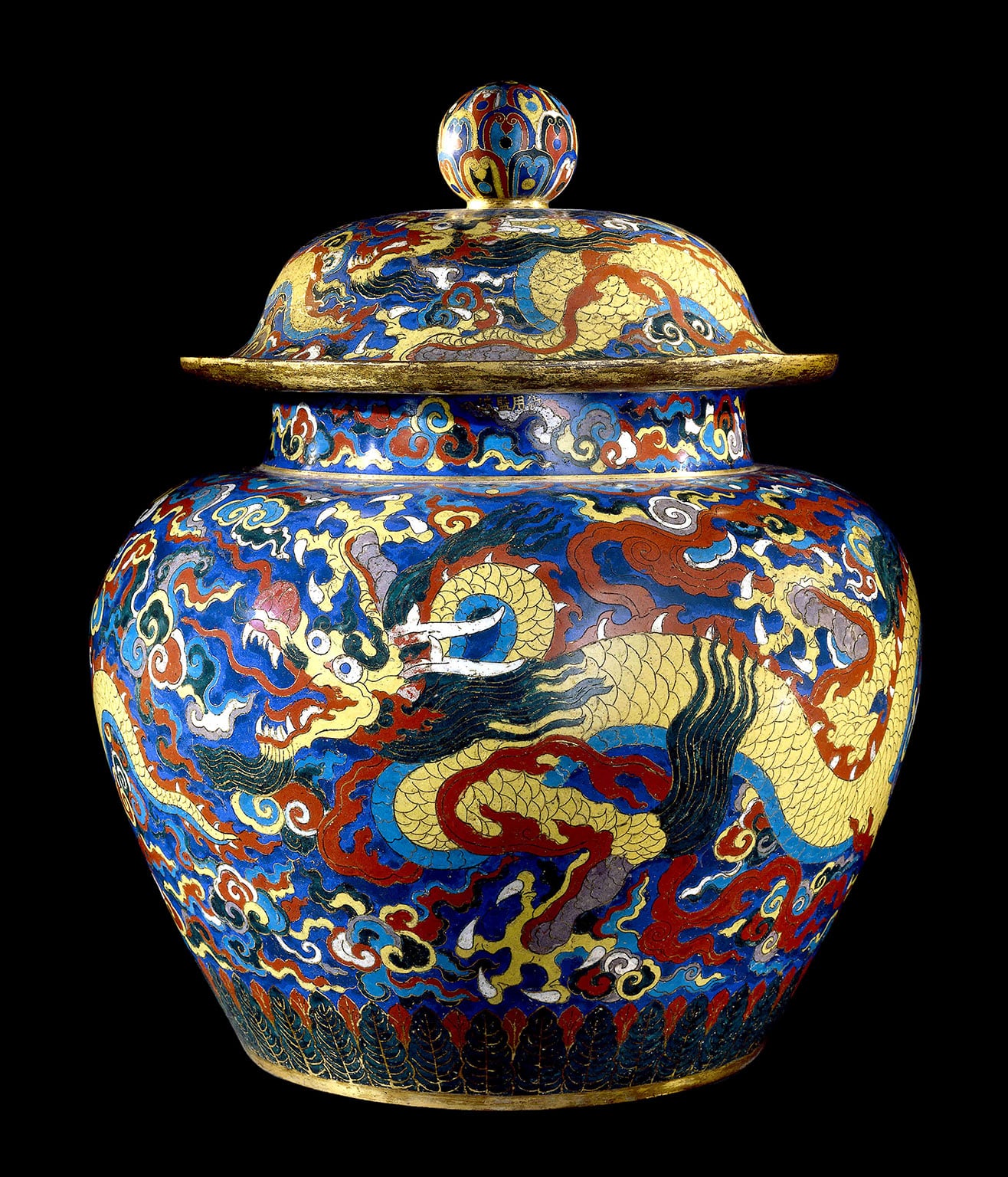 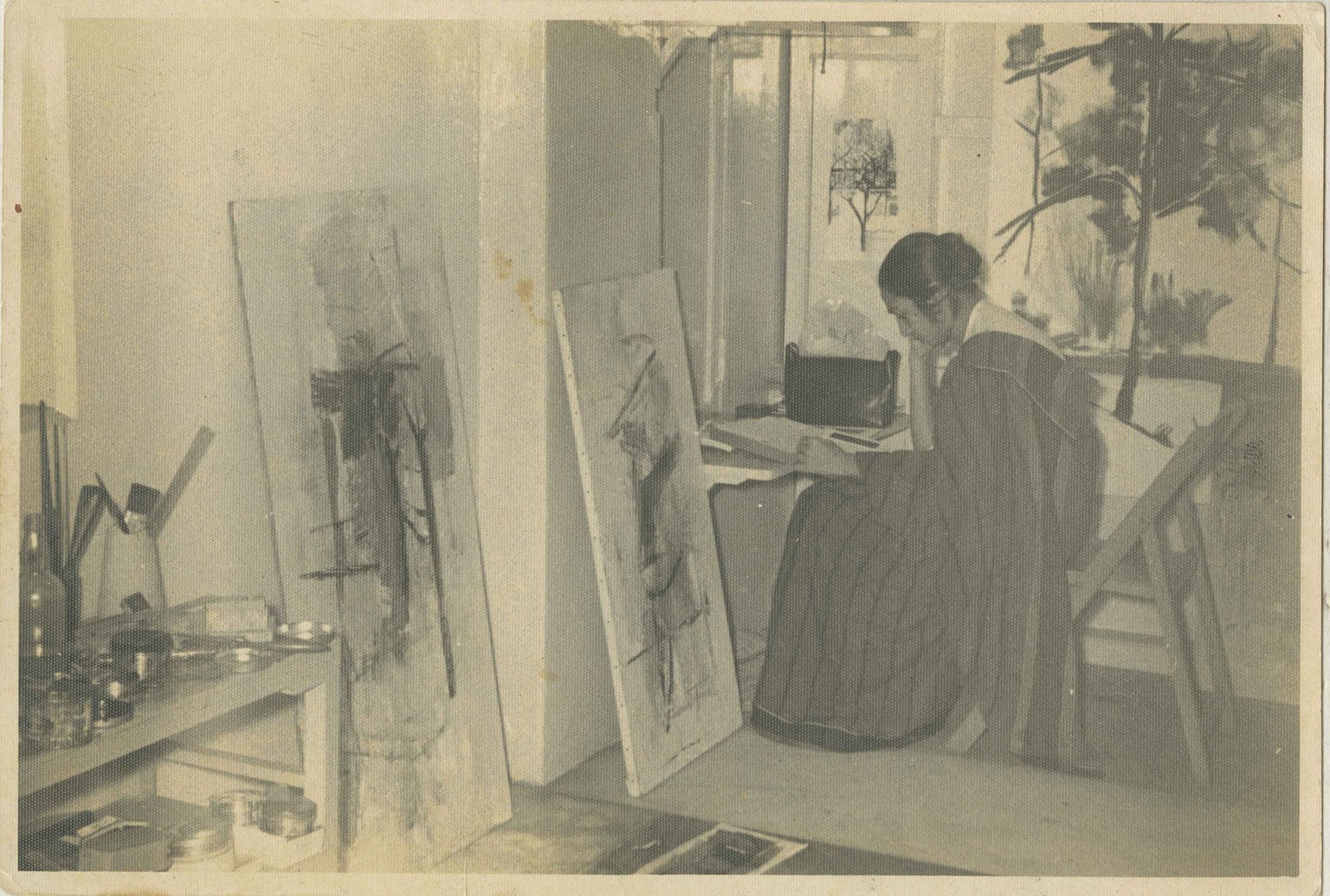 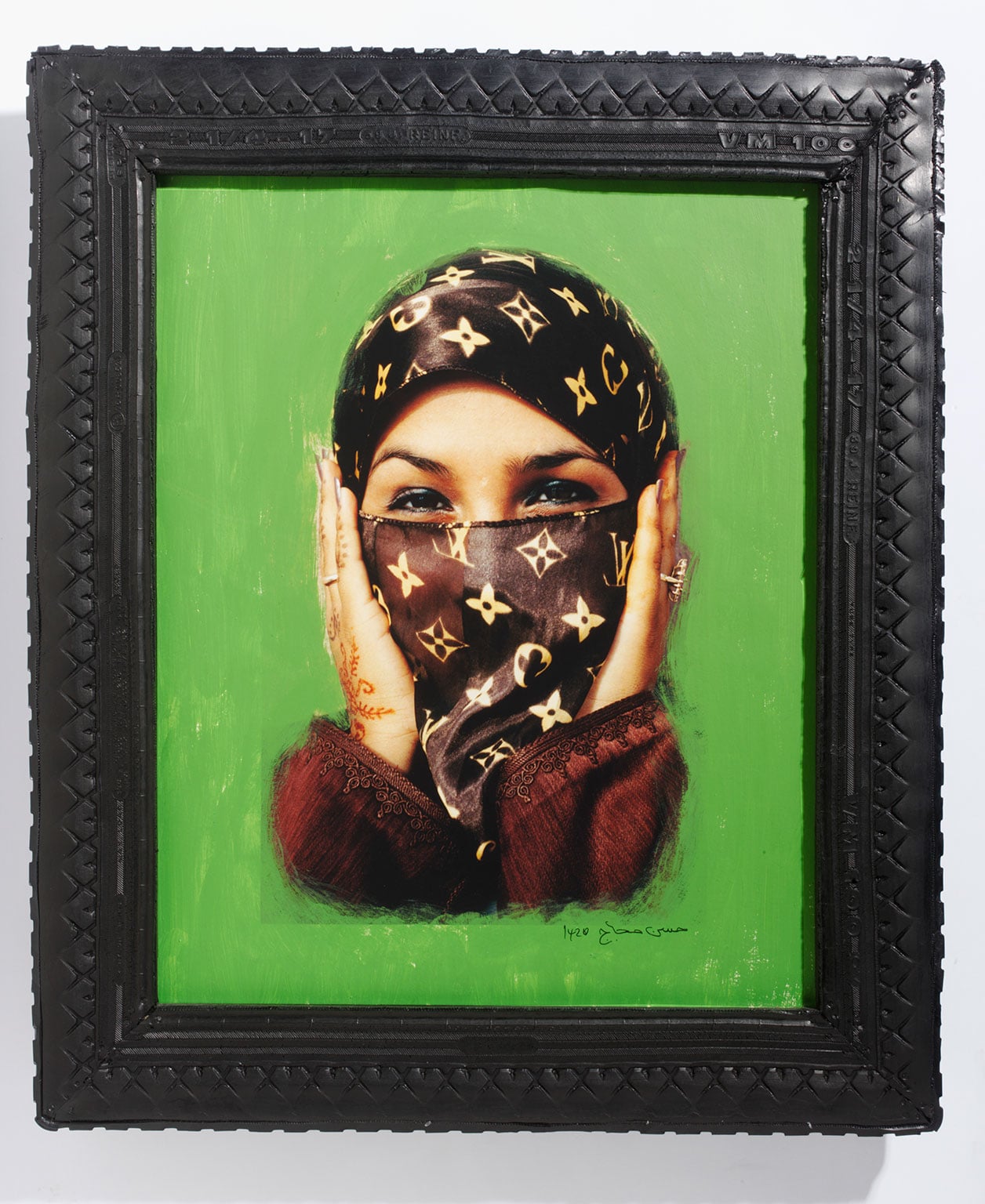 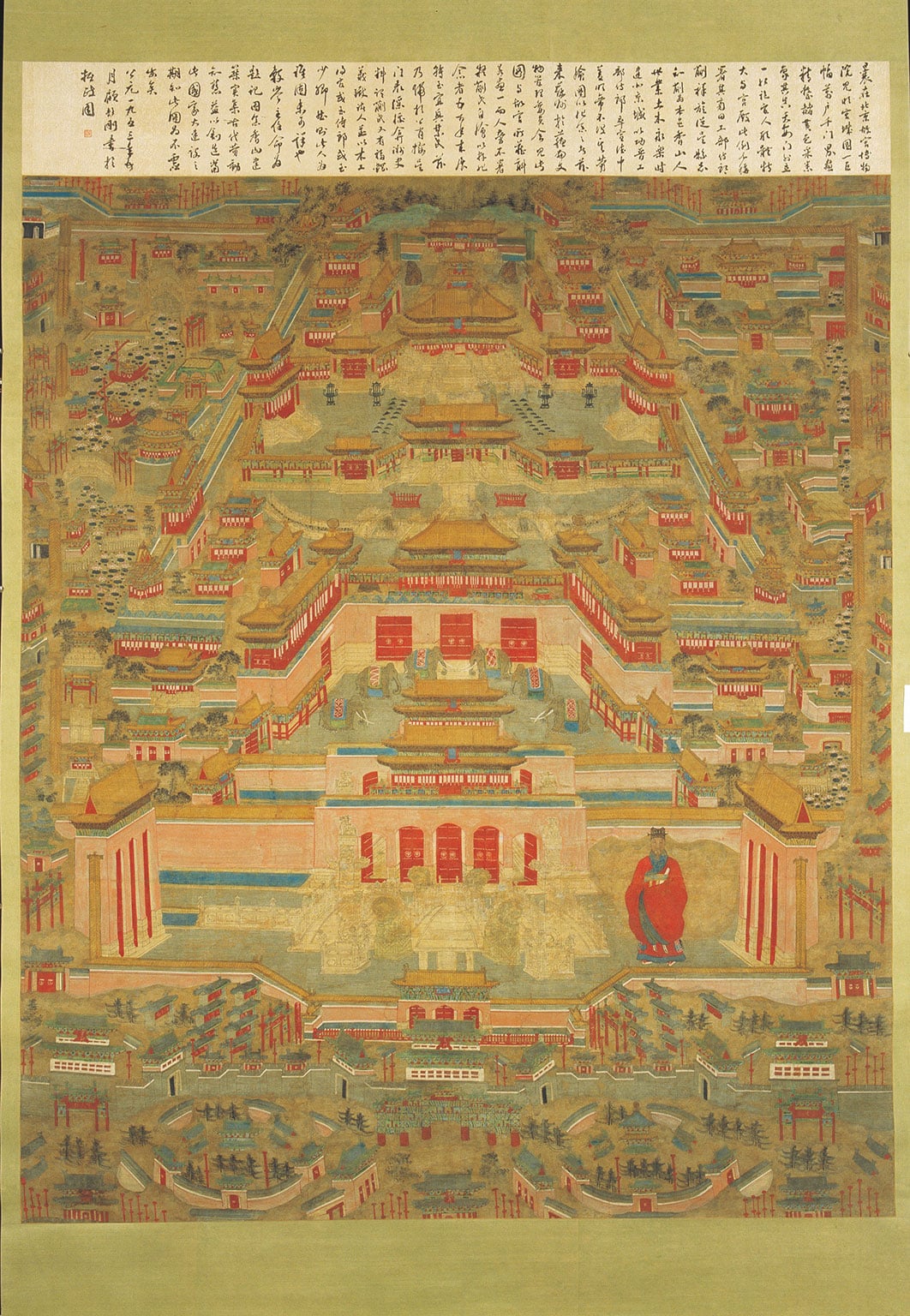 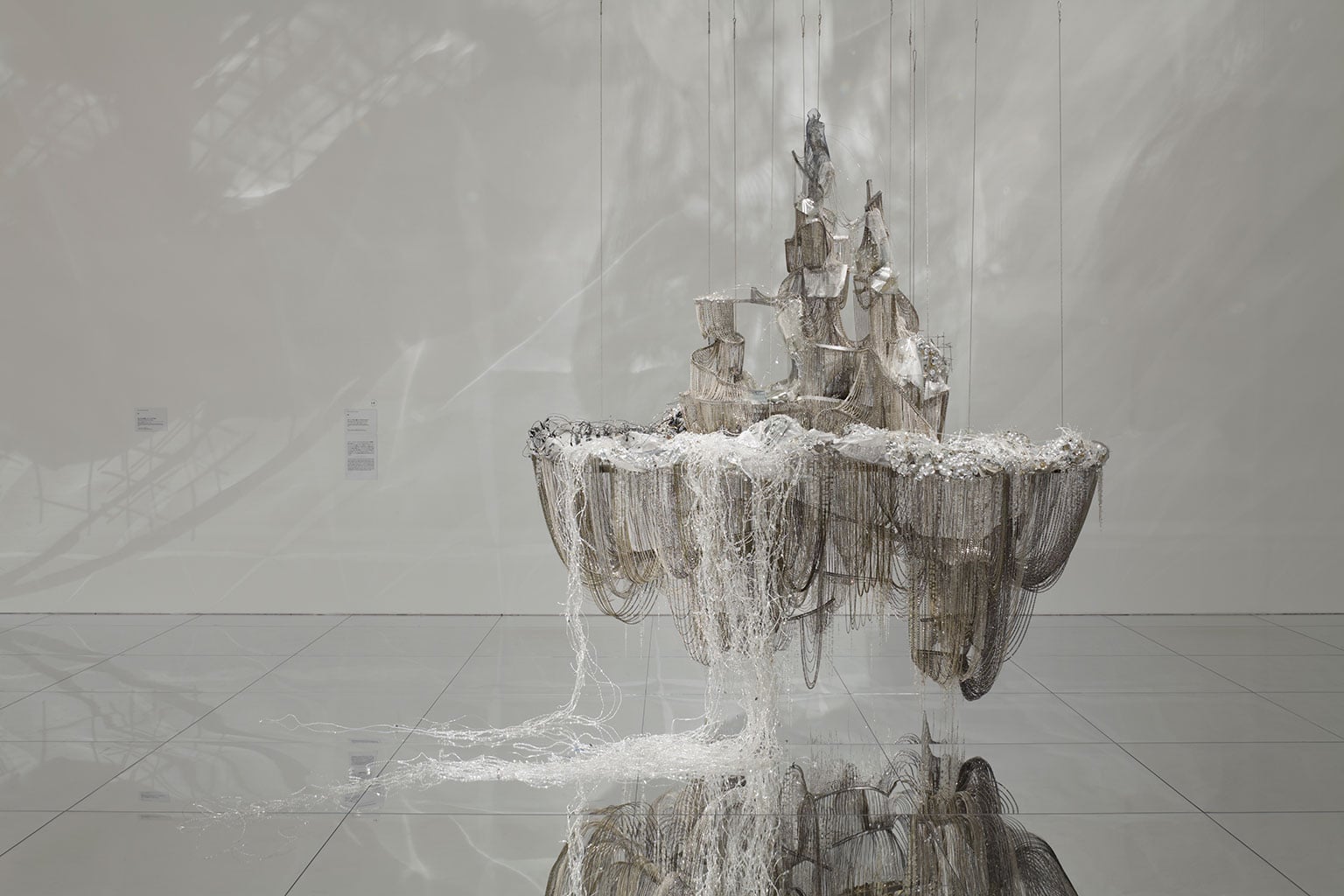 Between 1400 and the middle of the 15th century, Chinese culture and art was transformed, as China developed new relationships and trading links with the rest of the world – from Japan and Korea to Africa and Mecca. Yet that 50-year period in the middle of Ming dynasty has received scant attention in Europe until now. This sweeping exhibition pulls back the curtain on a dramatic and diverse era, exploring the four emperors and multiple courts that contributed to a rich period of Chinese history.

In the early 1970s, Indian art was dominated by artists working in the tradition of creating figurative, narrative works. In the middle of it, like a bolt of lightning in the night, was Nasreen Mohamedi. Born in Karachi and raised in Mumbai, Mohamedi travelled to Britain to study at Central Saint Martins in London before settling in the Gujarati city of Baroda. Working in pen and pencil, she created small, abstract geometric drawings that harked back to earlier generations of Indian art, such as her predecessor VS Gaitonde. This exhibition, her largest UK retrospective to date, explores the development of Mohamedi's abstraction, from the lyrical paintings of the 1960s to the near-mathematical works of the late 1980s.

3. True to Life? New Photography from the Middle East, until 2 November 2014
Birmingham Museum and Art Gallery. Free to all

For True to Life?, Birmingham Museum and Art Gallery has brought together works from the Art Fund Collection of Middle Eastern Photography and pieces from the city's own holdings to create an exhibition of works that challenge viewers' preconceptions. In one photograph, a Kurdish freedom fighter wears a weapons belt over his Bryan Adams shirt; in another portrait of a veiled female sitter, a closer inspection reveals the veil to be a monogrammed Louis Vuitton scarf.

4. Ming: The Golden Empire, until 19 October 2014
National Museum of Scotland, Edinburgh. 50% off with National Art Pass

Drawing on Chinese national treasures from the Nanjing Museum collection, The Golden Empire brings together rare artefacts and luxury items from the imperial court to show the opulence of the Ming dynasty. Iconic blue and white porcelain, elaborately enamelled cloisonné, plus silk textiles, gold works and jades bring to life the most spectacular aspects of the period that gave birth to modern China. One striking early painting depicts the grandeur and geometrical order of Beijing's Forbidden City, then newly built.

For nearly 20 years, the Korean artist Lee Bul has explored the idea of utopia through her art, from her cyborg sculptures of the late 1990s to a series of works inspired by visionary architects of the early 20th century, such as Bruno Taut. Bul draws on Taut’s mountainous forms and prolific use of glass for her suspended sculptures, creating delicate towering structures that rise from a floating island of looping beads, wires and crystals. Her first solo show in Britain features After Bruno Taut (Devotion to Drift), a scintillating suspended piece made possible through the Art Fund International scheme.