As the Cosmonauts exhibition opens at the Science Museum in London, we look at how some of our four-legged friends conquered the universe. 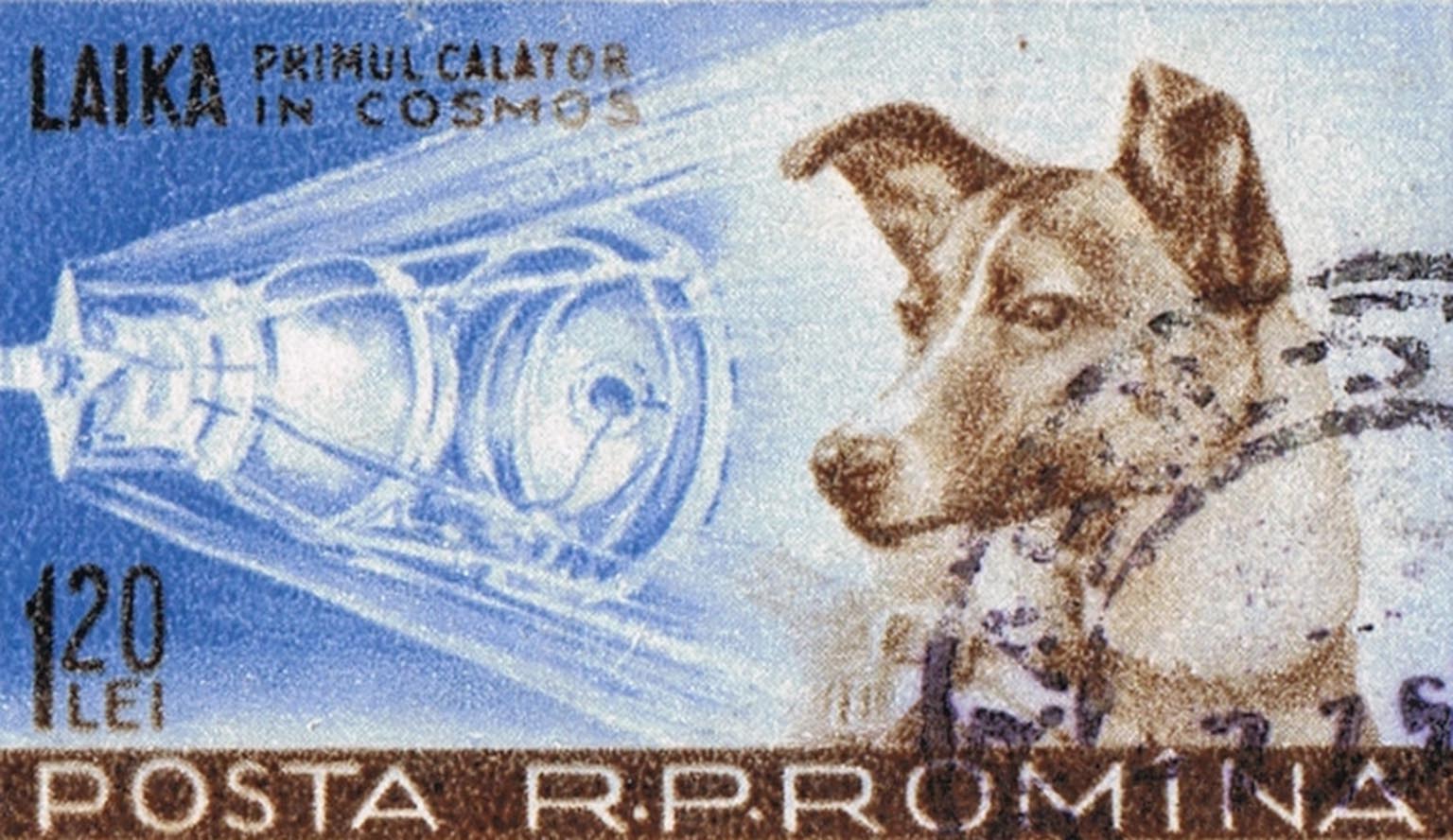 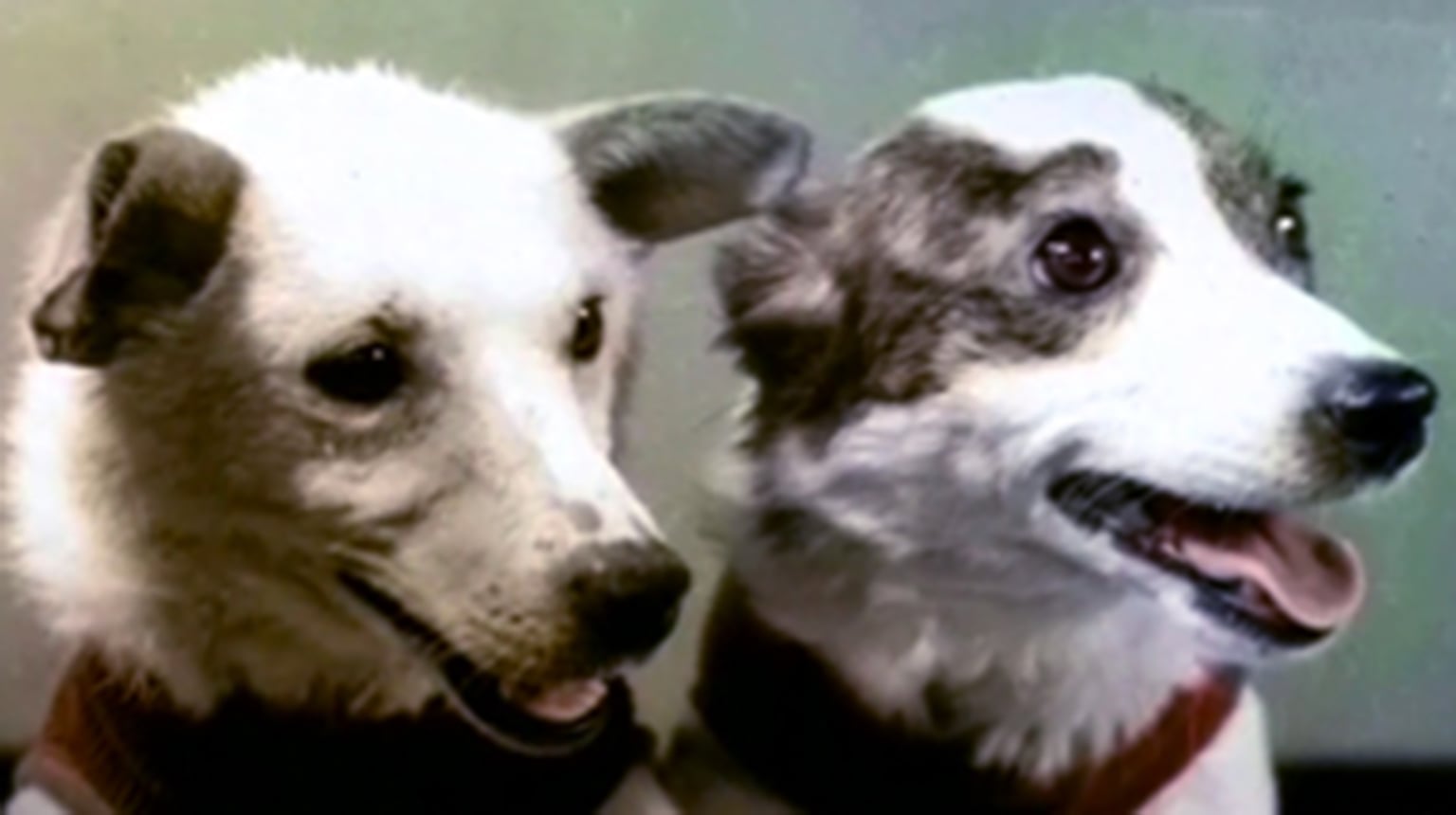 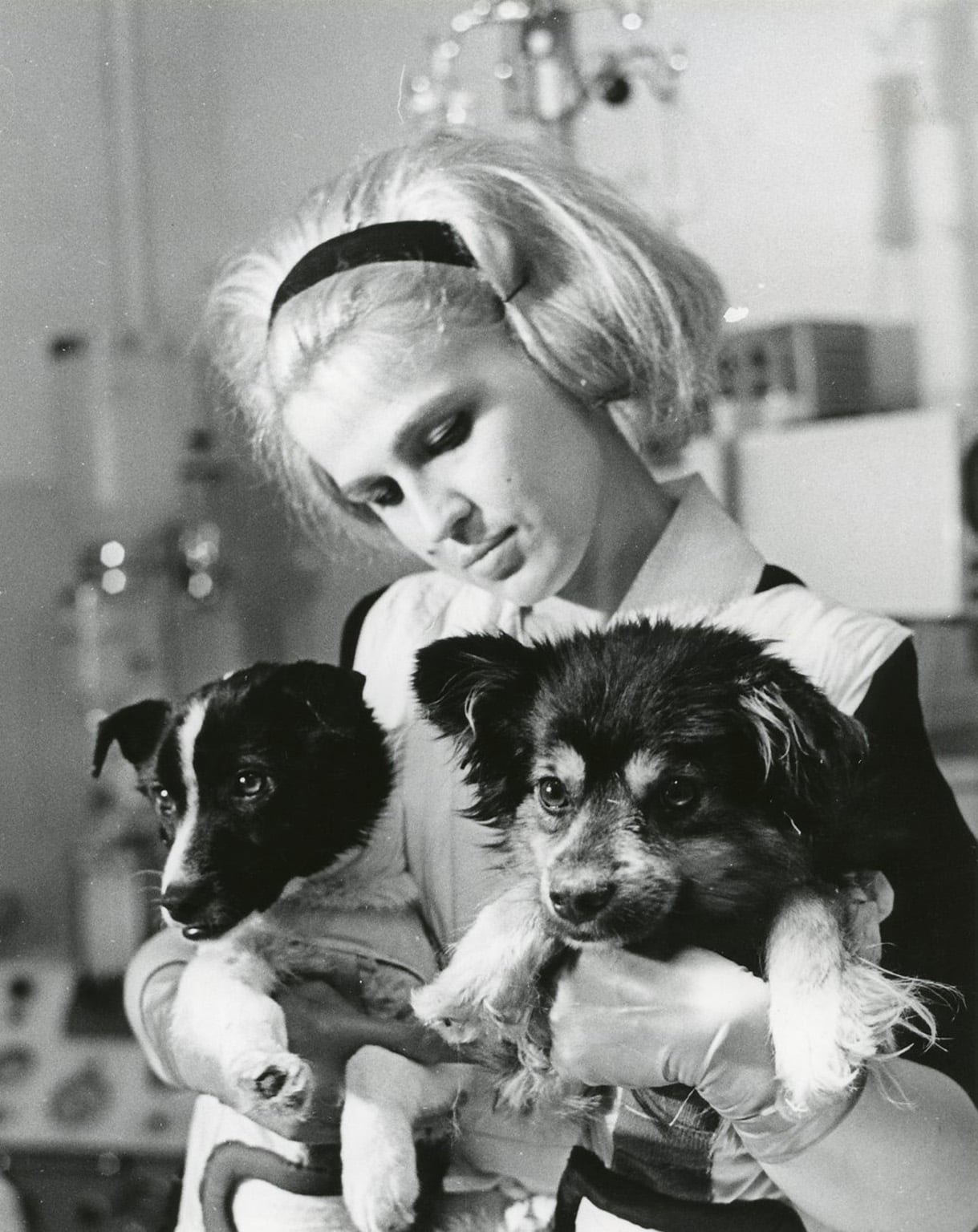 Laika was an unassuming stray mongrel on the streets of Moscow before she was selected by Soviet scientists for space-travel training. For the 40th anniversary of the Bolshevik Revolution, the Soviet leader, Nikita Khrushchev, wanted a ‘space spectacular’ and planners decided to expedite their sending of a dog into orbit. In 1957 Laika became the first dog to orbit Earth and was later celebrated as a Conqueror of Space. Sadly, due to the extremely short timings, Laika’s spacecraft was never designed to be retrievable. One of the technicians preparing the capsule before final liftoff said that, ‘before closing the hatch, we kissed her nose and wished her 'bon voyage', knowing that she would not survive the flight’.

Belka (‘Whitey’) and Strelka (‘Little Arrow’) are the cheerful duo who won themselves fame and the world’s affection after completing a 24-hour orbit of the Earth and returning safely in 1960. They were picked from the city streets because stray dogs were thought to have an enhanced endurance of extreme conditions. Following their successful return, their flight was broadcast on television. Viewers could see that while Strelka was always on guard, Belka was enjoying herself, doing somersaults in zero gravity and frolicking. The dogs went on tour in their neatly tailored spacesuits – one red, one green – and became national celebrities, eclipsing their human peers.

When they returned from their 22-day journey in 1966, these two street dogs became record holders for the longest-ever spaceflight. It took humans five years to surpass the record (with the Soyuz 11 mission in 1971) and it remains the longest time that any dog has spent in orbit. Veterok (‘Light Breeze’) and Ugolyok (‘Coal’) were sent more than 560 miles above the Earth’s surface to investigate the effects of radiation. Following landing, they were quickly rehabilitated from bedsores and dehydration and became the darlings of the media. Despite not featuring in the upcoming Cosmonauts exhibition, Veterok and Ugolyok were celebrated pioneers of the space race and paved the way for further space exploration.

Cosmonauts: Birth of the Space Age is at the Science Museum from 18 September to 13 March 2016, 50% off with National Art Pass.