Five Scandinavian artists you should know

As Dulwich Picture Gallery opens its Nikolai Astrup retrospective here are a few more artists from the northern peninsula that you should discover. 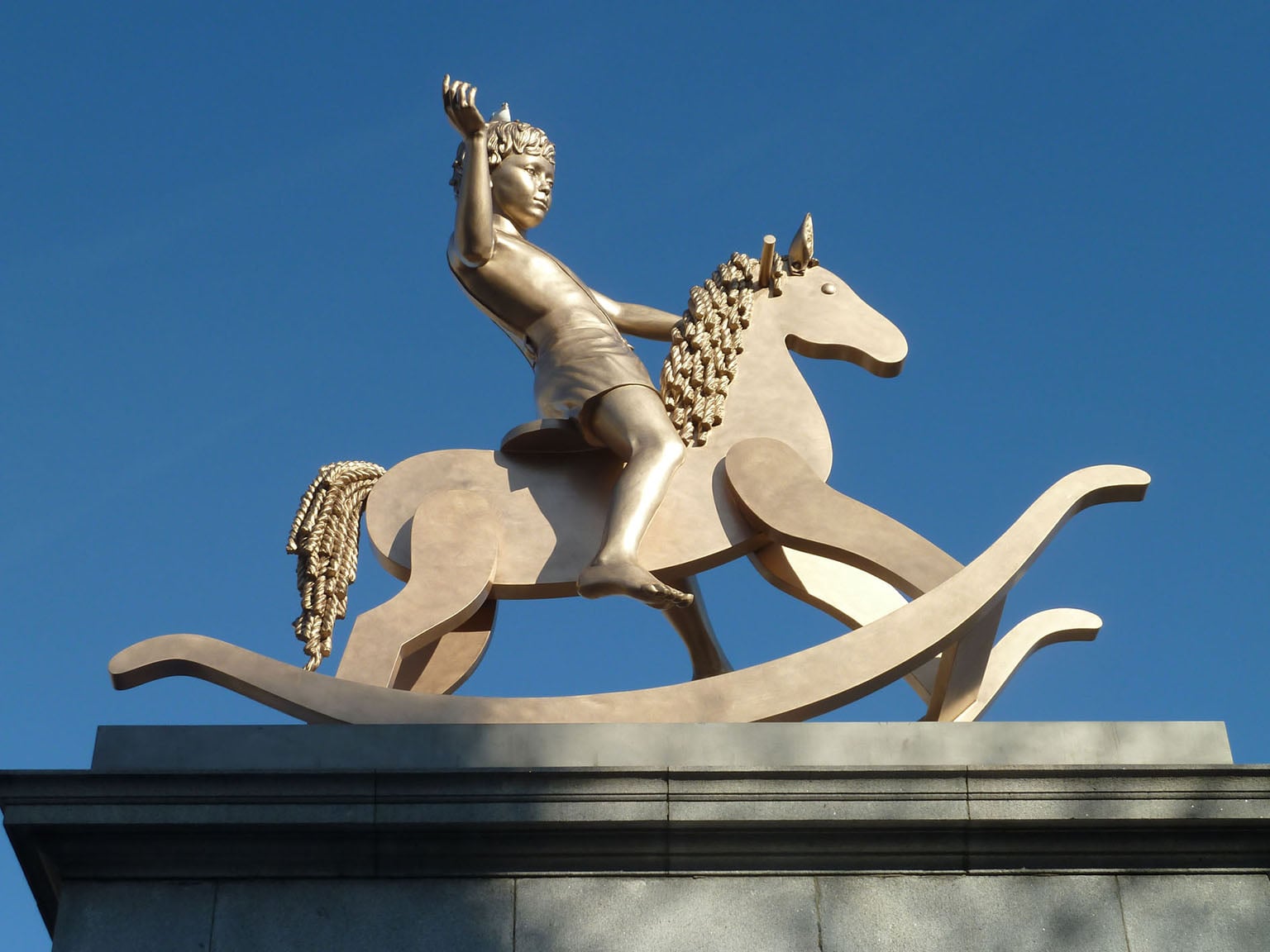 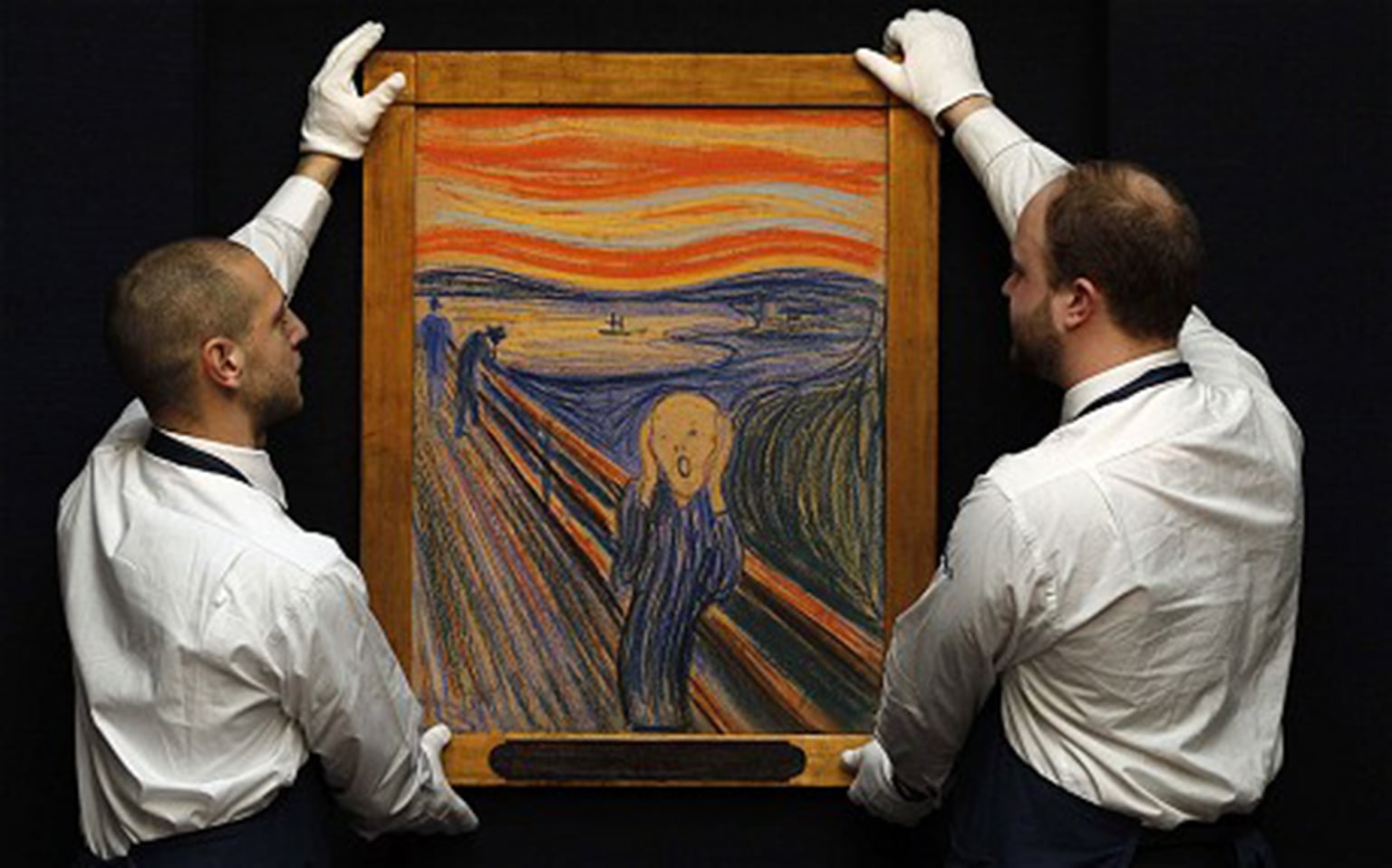 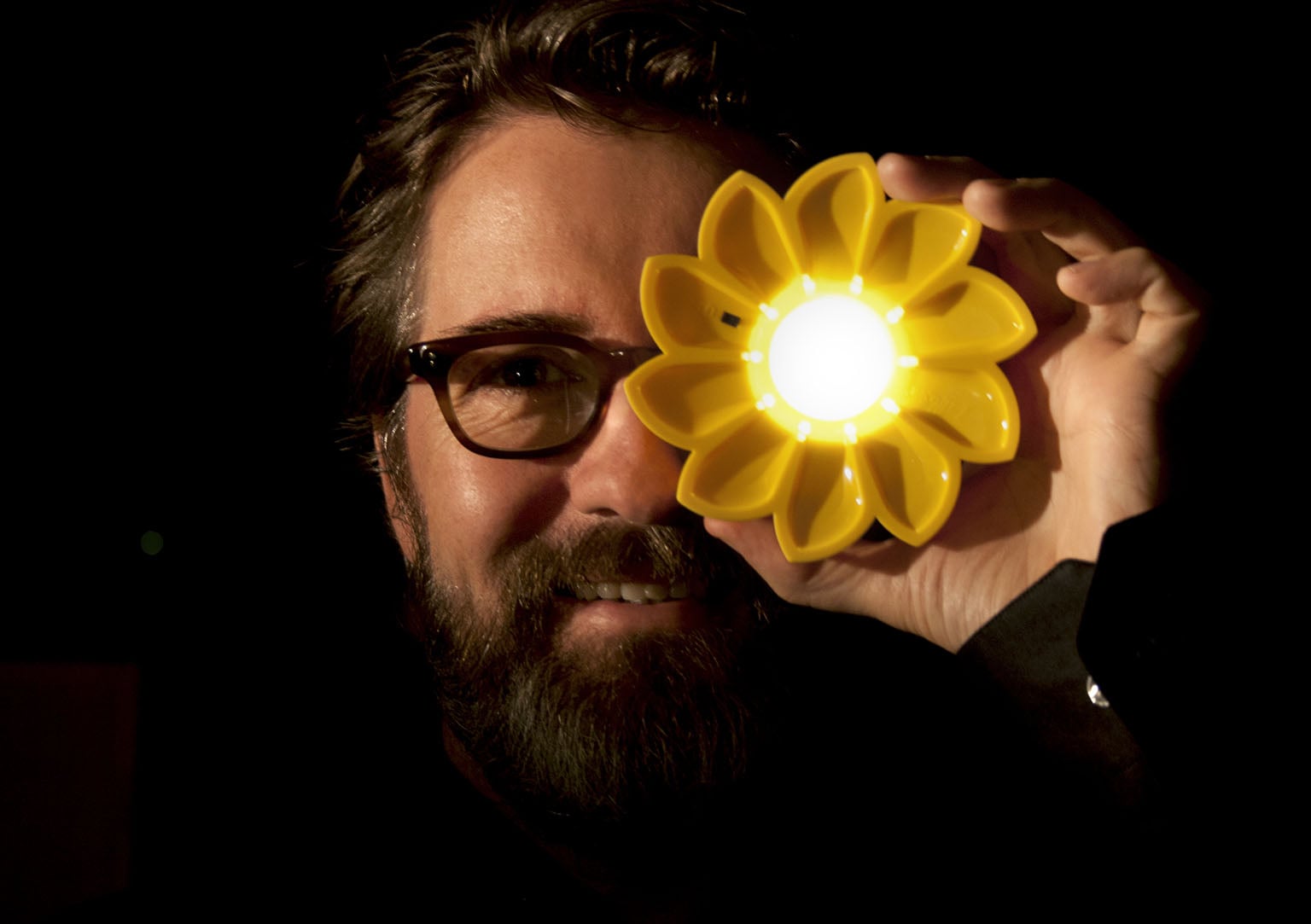 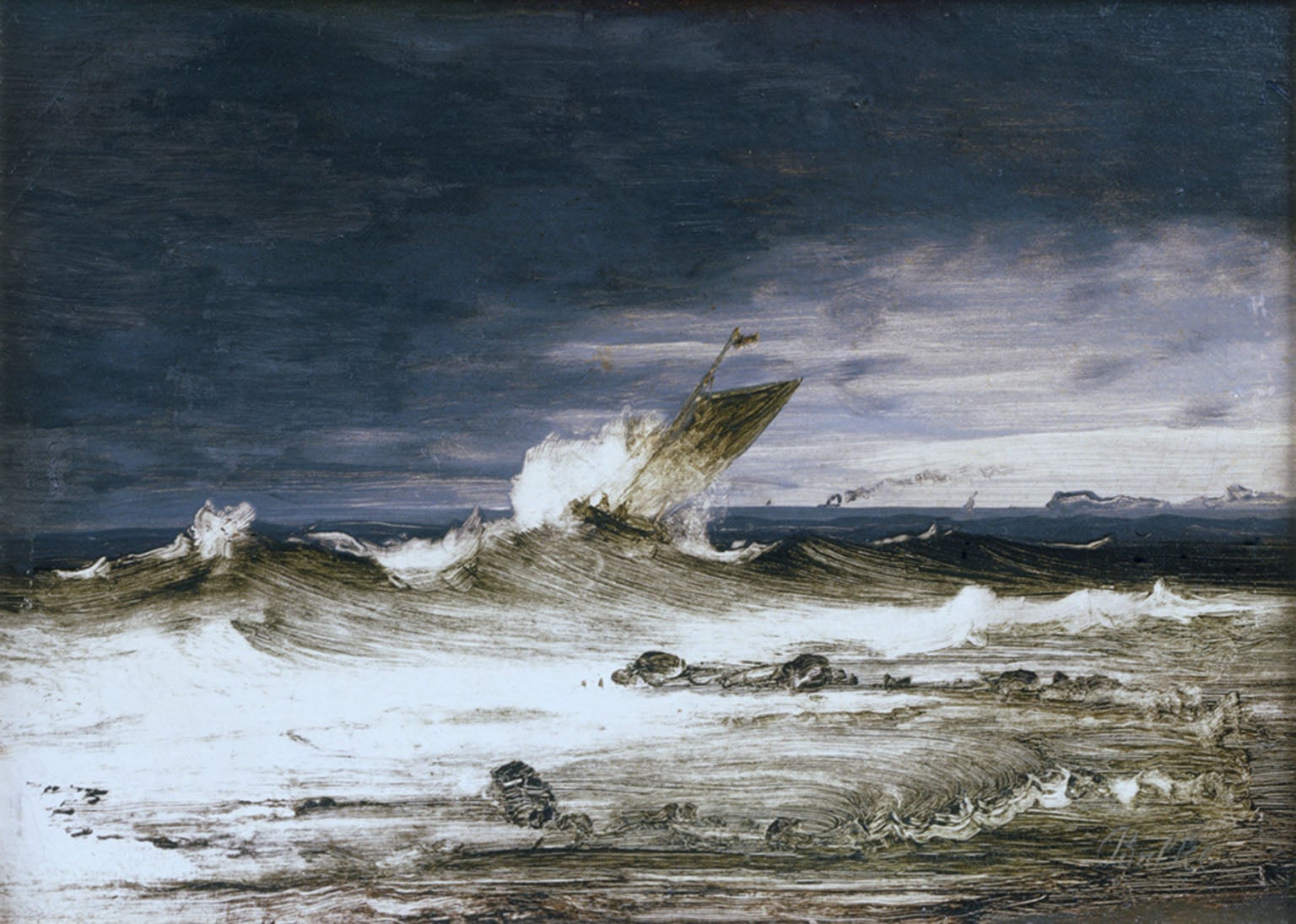 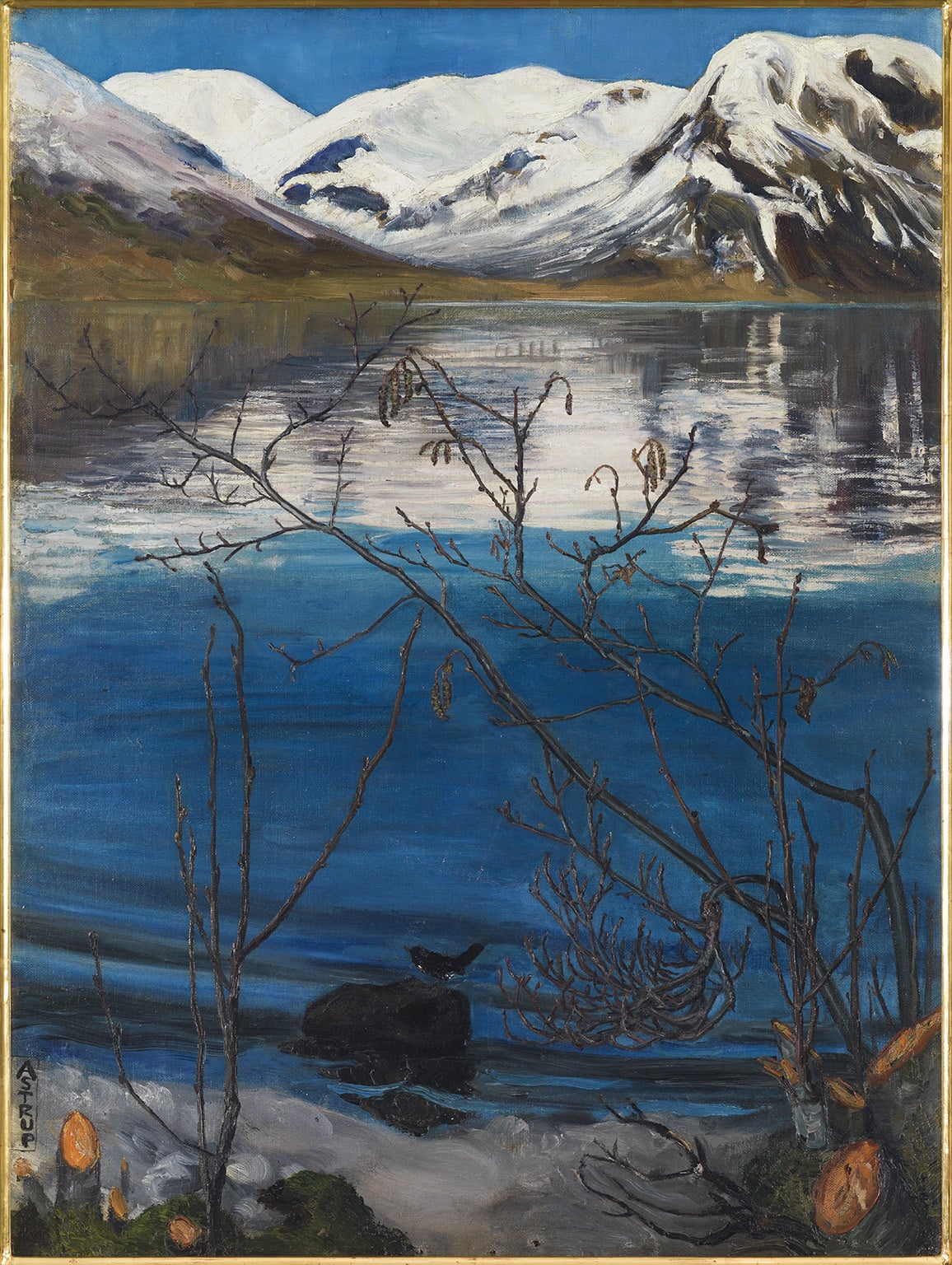 This Danish-Norwegian duo has worked together since 1995, questioning the way art is viewed and imbuing their practice with social and political critique. Among their best-known pieces are Prada Marf (a full-scale replica of a Prada store installed in the middle of the Texan desert) and their 2012 Fourth Plinth commission. Titled Powerless Structures, Fig 101, this joyful depiction of a young boy riding a rocking horse parodied the traditional sculptures of powerful leaders on horseback (the plinth was originally supposed to hold an equestrian portrait of William IV).

The artists’ first exhibition in China is called The Well Fair, turning Ullens Center for Contemporary Art’s Great Hall into a fictional art fair, on until 17 April.

Perhaps the best known of all Norwegian painters, Munch was a celebrated Expressionist who had a huge influence on the German movement. He was haunted by mental illness and his work reflected this internal anguish, never better demonstrated than in The Scream, which remains one of the most celebrated and recognised images in the art historical canon. He created four versions between 1893 and 1910, with the motif itself originally conceived as part of his Frieze of Life series, which explored the progression of modern life through themes of love, angst, and death.

The Munch Museum in Oslo holds a permanent collection of the artist’s work as well as temporary exhibitions. Mapplethorpe+Munch is on show until 29 May, exploring similarities between Munch’s subject matter and that of the controversial photographer.

Eliasson transcends the traditional parameters of a visual artist, working across architecture, technology and installation. His latest projects include Little Sun, a solar lamp designed to help off-grid areas gain access to electricity, and the follow-up creation Little Sun Charge, a powerful, portable solar charger for smart phones. In 2003 he produced The Weather Project in Tate’s Turbine Hall. This immersive work of art replicated the rise and fall of the sun, commenting not only on issues of climate change, but also our on-going preoccupation with the weather.

Until 6 March you can see a selection of his works on display at BAROQUE BAROQUE in the Belvedere Winter Palace in Vienna.

Although he was largely forgotten for more than a century, Balke is now recognised as one of the frontrunners of modernism. He was one of the first artists to travel to the far north of his native Norway, documenting the dramatic and unforgiving land and seascapes of the Arctic Circle. Five rarely seen works are currently on display at the Scottish National Gallery as part of the Rocks and Rivers exhibition, alongside other Norwegian and Swiss artists such as Johan Christian Dahl, Alexandre Calame, and Thomas Fearnley.

See paintings by Balke Rocks and Rivers: Masterpieces of Landscape Painting from the Lunde Collection, Scottish National Gallery, until 30 January 2017

This other previously overlooked Norwegian painter is the subject of Dulwich Picture Gallery’s new retrospective. His vibrant, colourful paintings of the countryside surrounding his home in Jølster capture the wildness of nature and the beauty of the changing seasons. Although he was relatively acclaimed in his early career throughout his travels in Paris and Germany, he suffered crippling self-doubt and exhibited rarely. As a result, he is little known outside of Norway.

Painting Norway: Nikolai Astrup is at Dulwich Picture Gallery, 5 February – 15 May, 50% off entry with a National Art Pass.