Ahead of the 175th anniversary of Monet’s birth, we pick five of his great works that are currently on display in the UK. 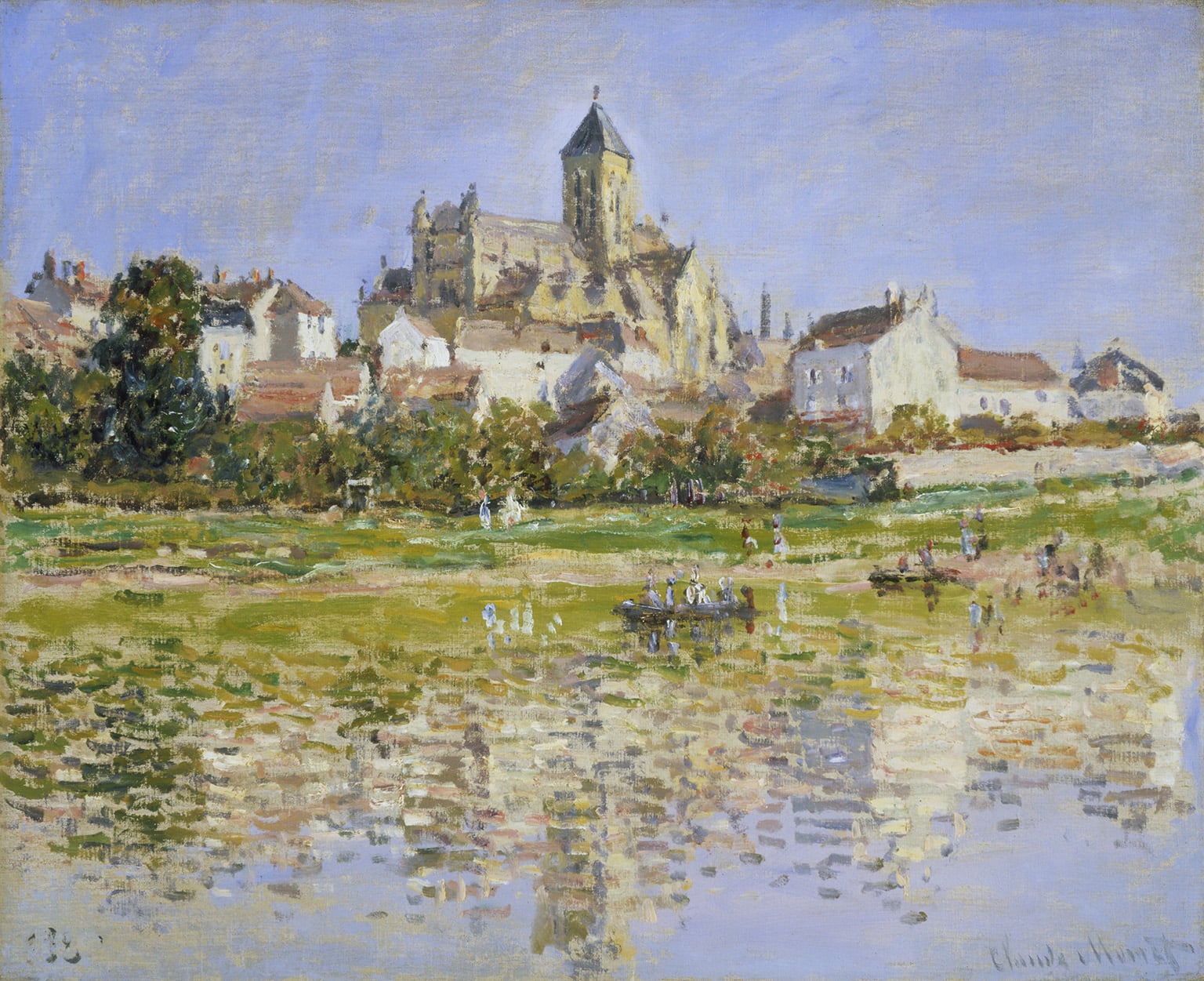 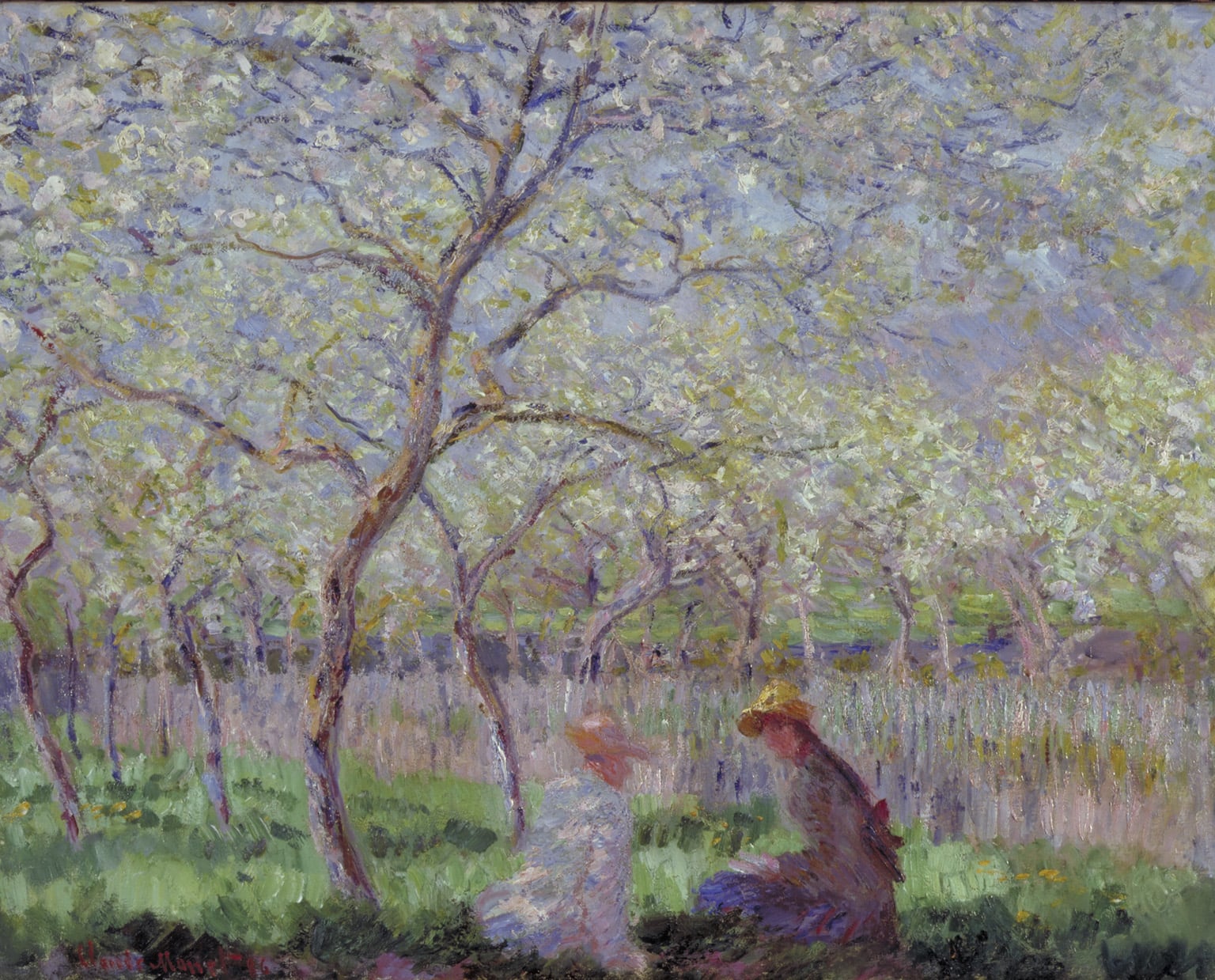 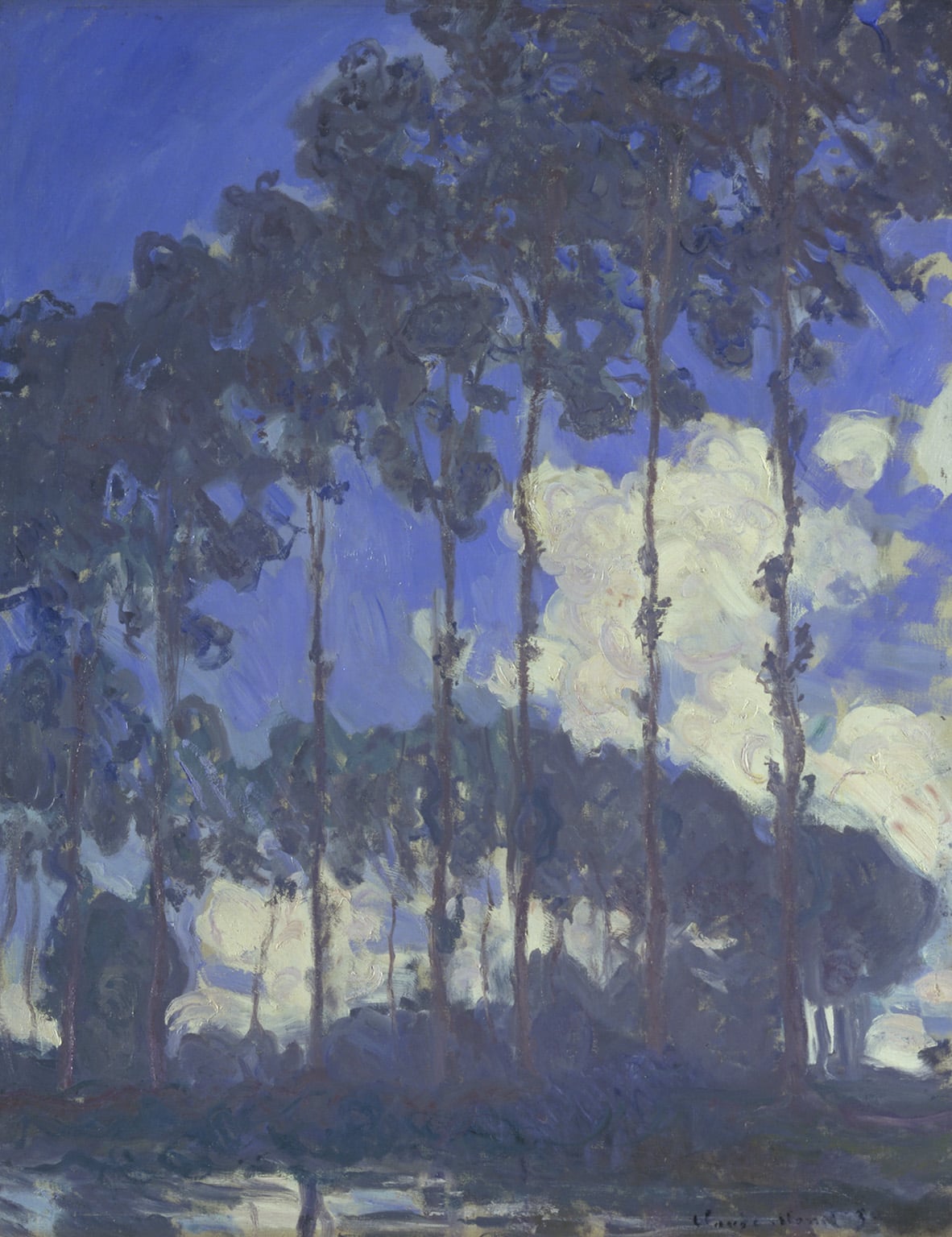 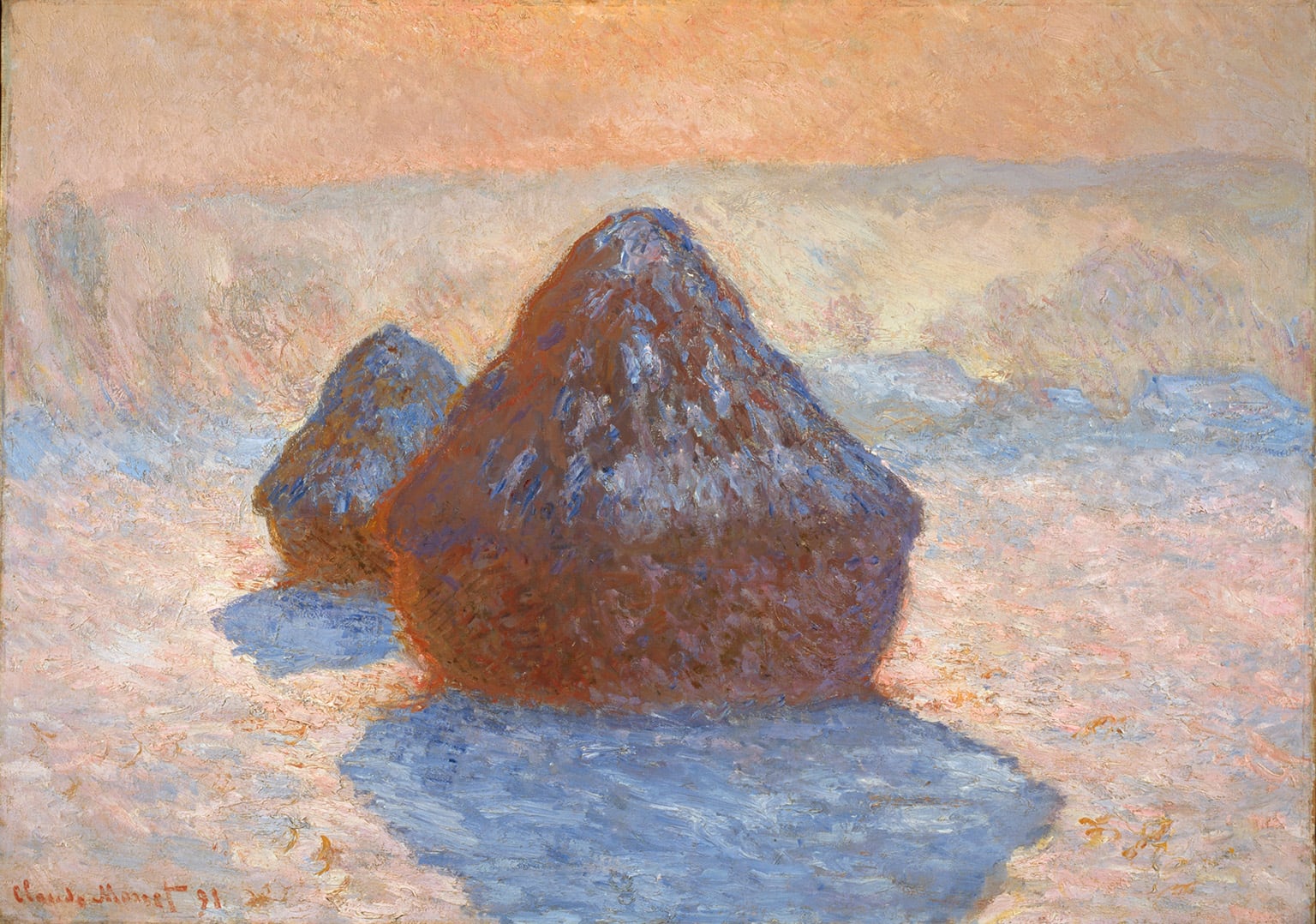 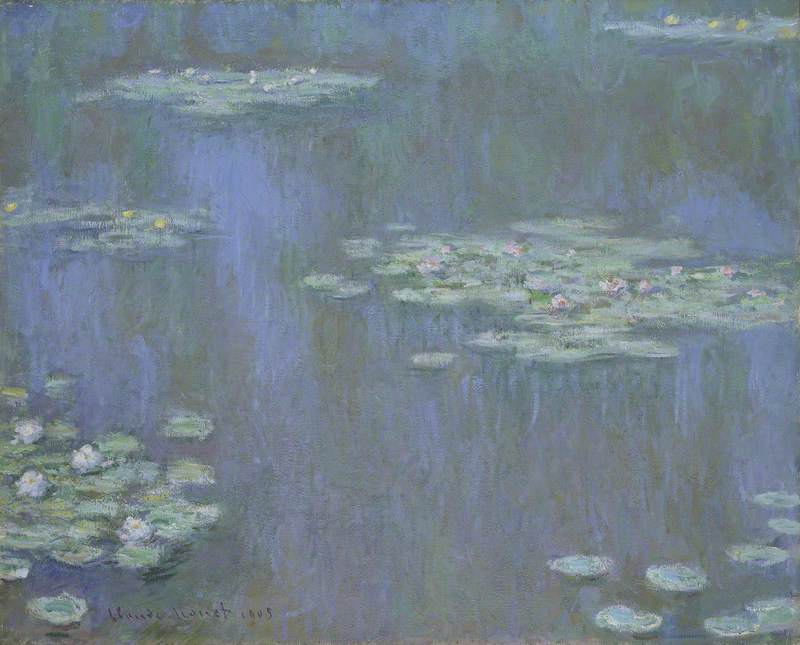 A few years after the first Impressionist exhibition, Monet moved to Vétheuil with his wife Camille and their two young sons. Camille’s health was fading; she had been diagnosed with tuberculosis and, later, with uterine cancer. The family shared a house with the family of Ernest Hoschedé, a wealthy department-store owner and patron of the arts. After a few difficult months following Camille’s death in 1878, Monet began to make some of his best works of the 19th century. He relentlessly painted the French countryside, capturing the surrounding environment, including the church at Vétheuil.

The painting was acquired by the Southampton City Art Gallery in 1975 with help from the Art Fund.

After being declared bankrupt, Ernest Hoschedé left for Belgium in 1878. Monet continued to live in the house at Vétheuil with Alice Hoschedé (Ernest’s wife) and her six children. Following Camille’s death, Alice helped Monet raise his two sons, Jean and Michel. Springtime (Le Printemps) depicts Suzanne Hoschedé (Alice’s daughter) and her son. Created almost entirely out of a variegated range of pinks, blues and greens, the painting exudes a sense of celebration. The enchanting mood was probably due to the relationship Monet had developed with Suzanne’s mother. Following the death of her estranged husband, Alice Hoschedé married Monet in 1892.

The painting was acquired by the Fitzwilliam Museum in 1953 with help from the Art Fund.

In 1883, Monet and his large family moved to a rented house near Giverny. The house was surrounded by two acres of land, which provided endless motifs for Monet. His fortunes began to change as his dealer, Paul Durand-Ruel, had increasing success in selling his paintings. By 1890, Monet had enough money to buy the house, the nearby buildings and the land for his gardens. Soon after the purchase, he started painting his Poplar series. The trees were in a marsh alongside the banks of the River Epte – a few kilometres upstream from Monet’s home and studio.

The painting was acquired by the National Gallery in 1926 with help from the Art Fund.

Central to the art of Impressionist painters was an understanding of the effects of light on a subject’s colour and the results of juxtaposing different hues. Having rejected the academic teachings of Gleyre's studio as a young artist, Monet freed himself from theory, saying, ‘I like to paint as a bird sings.’ He used bright colours in dabs, dashes and squiggles of paint. The Haystacks series is an example of Monet’s exceptional grasp of colour. He repeated painted haystacks in different lights, at different times of day, season and weather. This method of working can be seen in his other well-known series such as Water Lilies and Rouen Cathedral.

The Water Lilies series is one of Monet’s most famous. It consists of more than 250 oil paintings depicting Monet’s beloved garden in Giverny. As his wealth grew, his garden evolved. Even after he hired seven gardeners, Monet remained its architect. The lily ponds were one of the key features of the garden. They contained white water lilies, which are local to France, but also had yellow, blue and white lilies that turned pink with age and were imported from South America and Egypt. The ponds became an integral part of Monet’s work and occupied him continuously for the last two decades of his life.