From a vengeful carpenter to one of the most famous paranormal photographs ever taken, we've hunted down five of the most haunted museums across the UK. 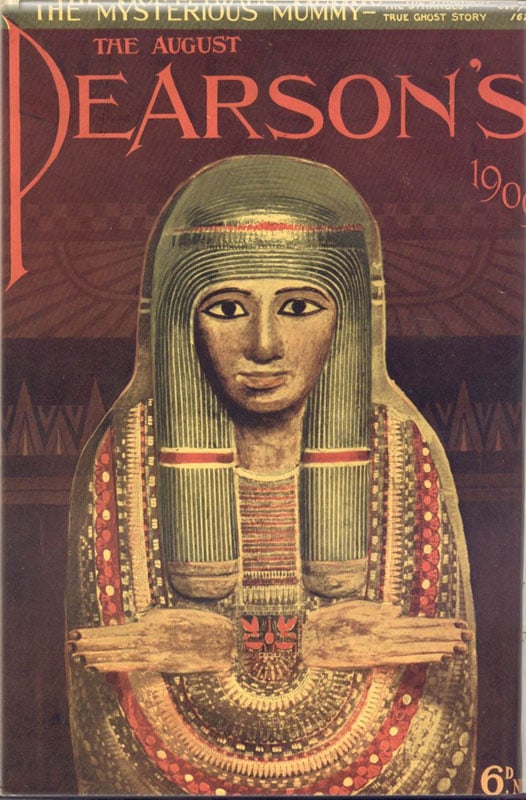 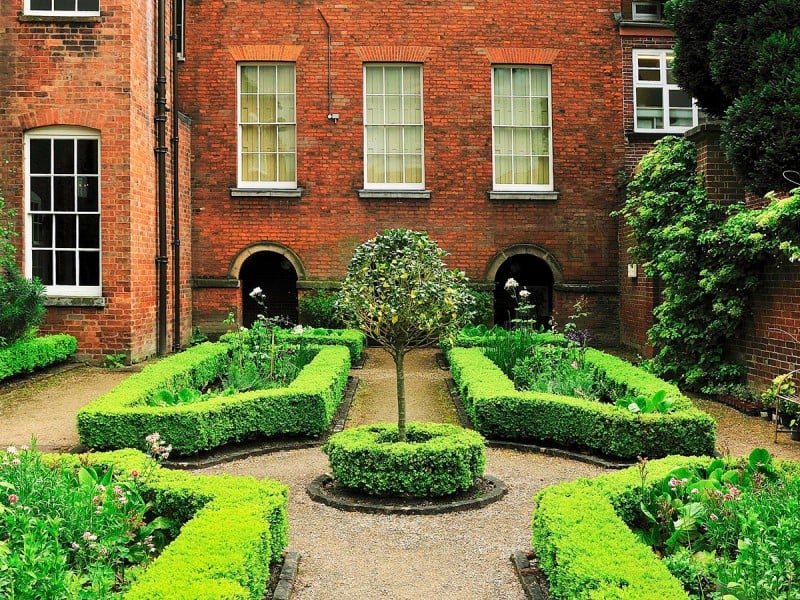 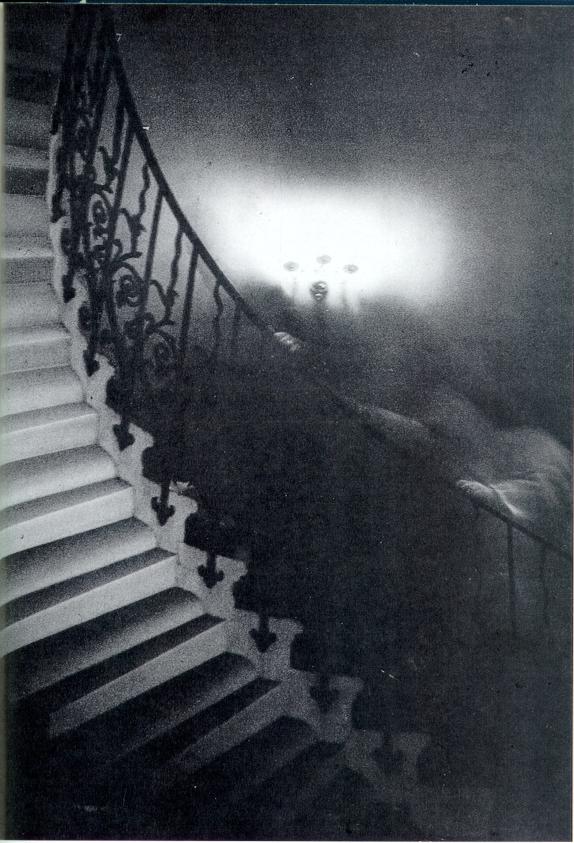 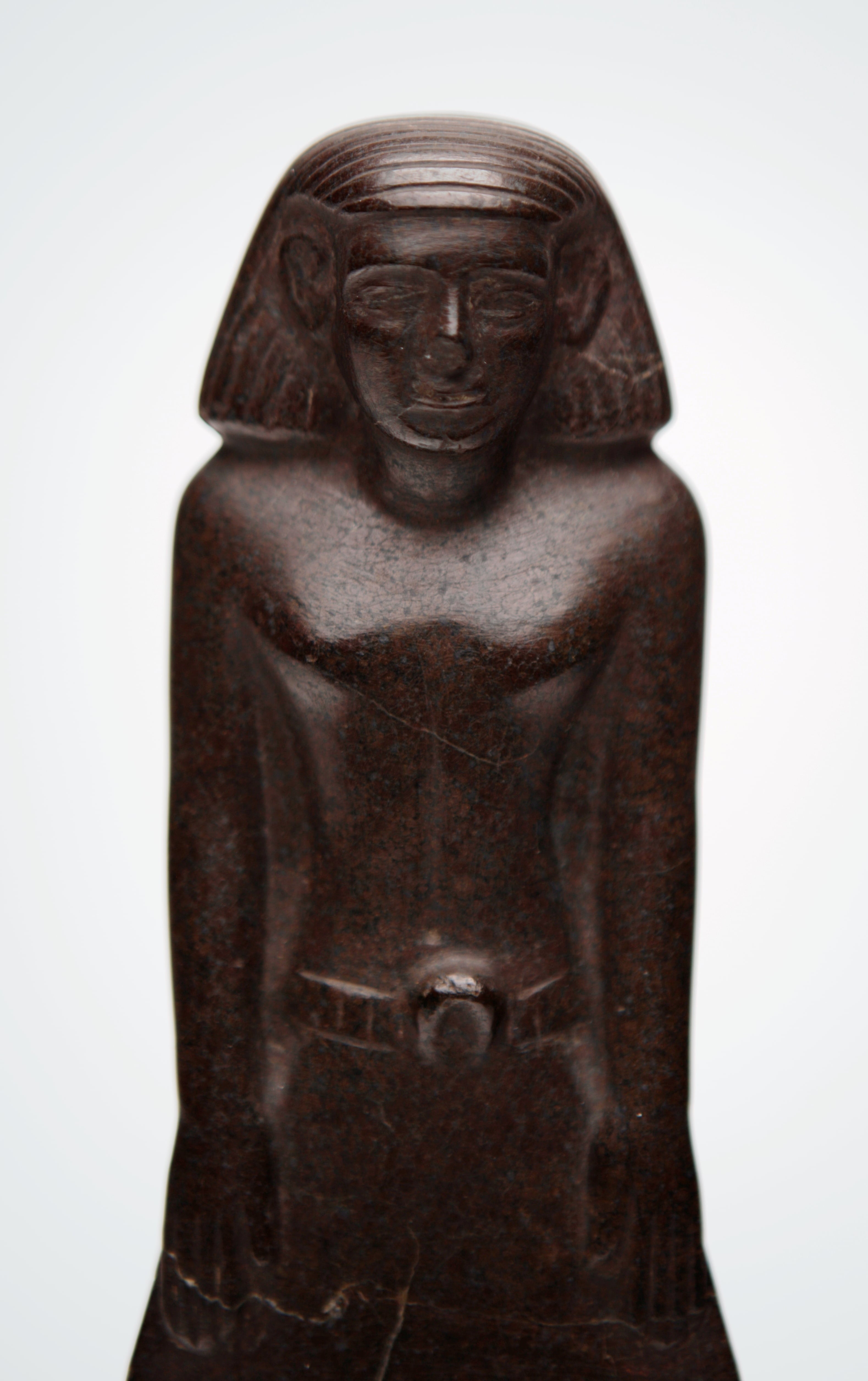 'Priestess, dead centuries ago, still potent to slay and afflict', read a 1904 headline in the Atlanta Constitution. It referred to the beautifully painted coffin lid (not, in fact, a mummy) of Amen Ra, which was donated to the British Museum in 1889 after a clairvoyant warned its owner of an evil influence. The journalist Bertram Robinson detailed the disasters supposedly caused by the unlucky mummy – from the deaths of several owners to the sinking of the Titanic – but died soon afterwards.

One of the most recently reported ghosts on this list, the long-serving gardener of Pickford's House Museum is rumoured to have continued tending the museum's gardens after his death. Some say he can still be seen at night trimming the edges of the lawns, while further tales suggest that the building itself is haunted by a child – a member of the Pickford family who died before reaching adulthood.

In 1966, a retired clergyman from British Columbia took a photograph of the elegant central stairwell at Queen's House, the spiralling Tulip Staircase. After developing the photo he was shocked to see a shrouded, spectral figure, dragging itself up the railing with both hands. Experts who examined the film claimed that it hadn't been tampered with, and visitors have reported hearing mysterious footsteps in the stairwell ever since.

Tired of the British Museum getting all the attention for paranormal Egyptian artefacts, Manchester Museum made headlines earlier this year when a 4,000 year-old statue was caught on video spinning in its display case. Curator Campbell Price offered up a spiritual explanation: “In Ancient Egypt they believed that if the mummy is destroyed then the statuette can act as an alternative vessel for the spirit. Maybe that is what is causing the movement.” More cynical observers suggest that the rotation was caused by the vibration of visitors' footsteps through the glass display cabinet.

In 1463 a carpenter from Hertfordshire presented a unique bed to King Edward IV. It was magnificently crafted, large enough to sleep 12 people, and decorated with ornate carvings depicting scenes from history and legend. Over time it fell out of use with the royal family and ended up at an inn in Ware, where lodgers debased it with carvings and graffiti. Legend has it that the ghost of the carpenter attacks any commoners sleeping in the bed, taking revenge against those who debased the object he made for royalty. The bed was bought for the V&A with Art Fund support in 1931, making it the only ghost supported by the Art Fund.