From the bonfire-lit landscapes of Norway to the secret worlds beneath the Sicilian shores, let these exhibitions transport you. 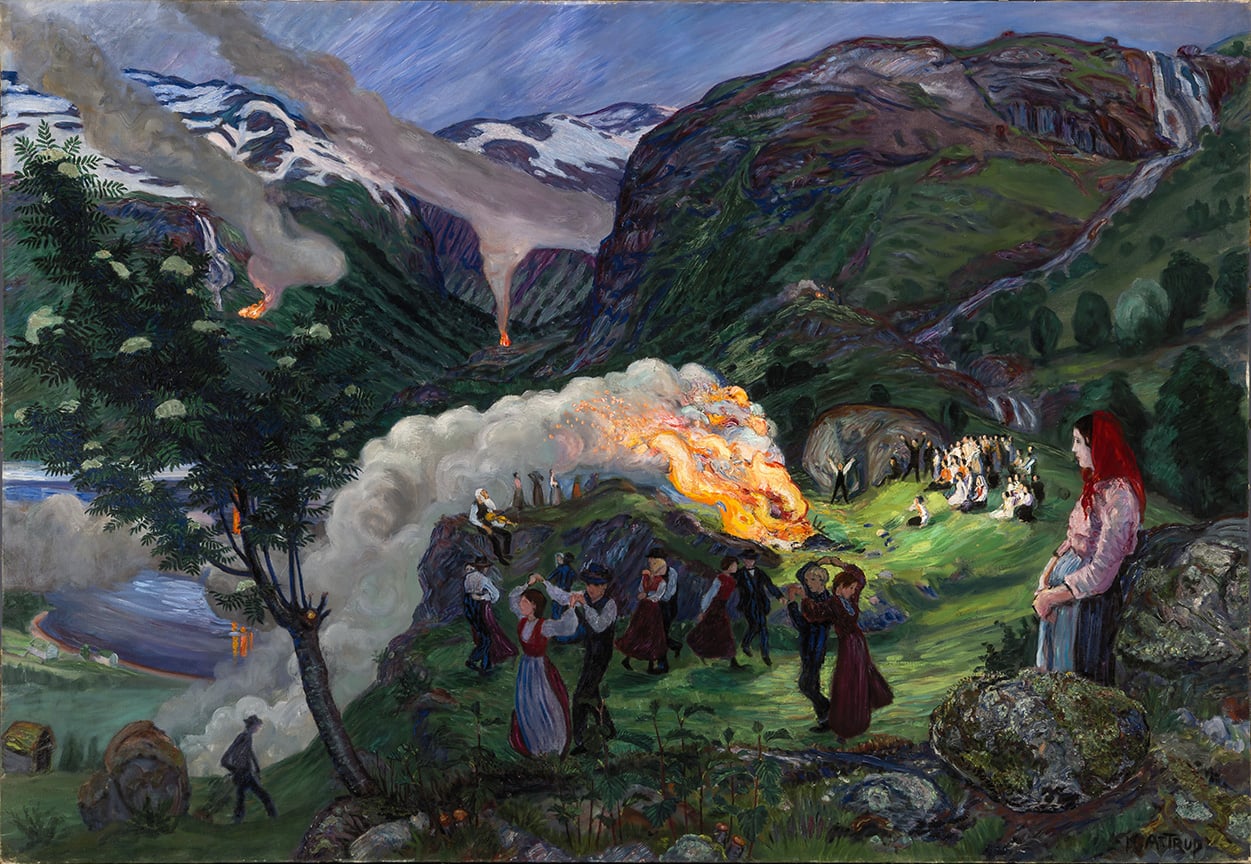 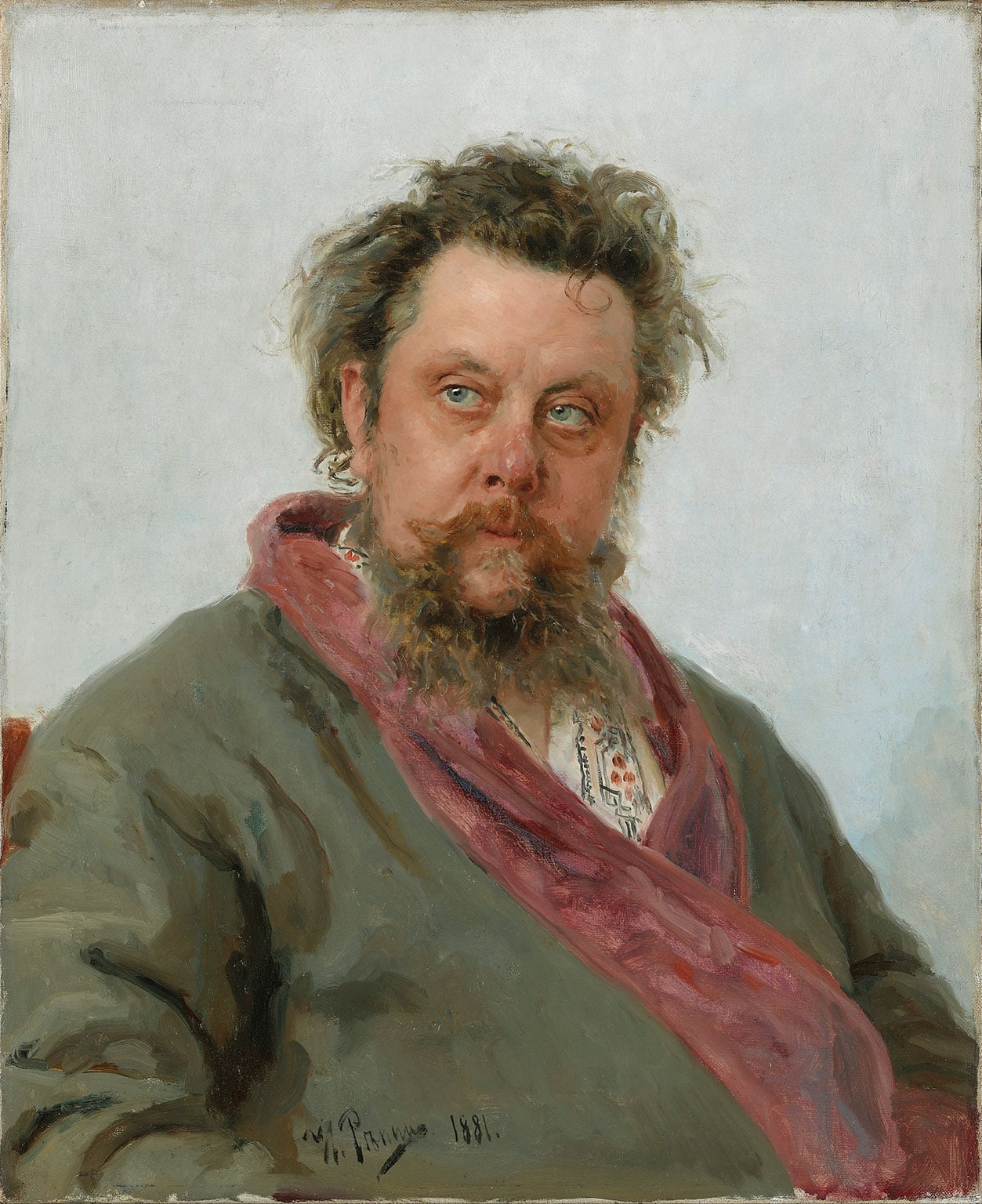 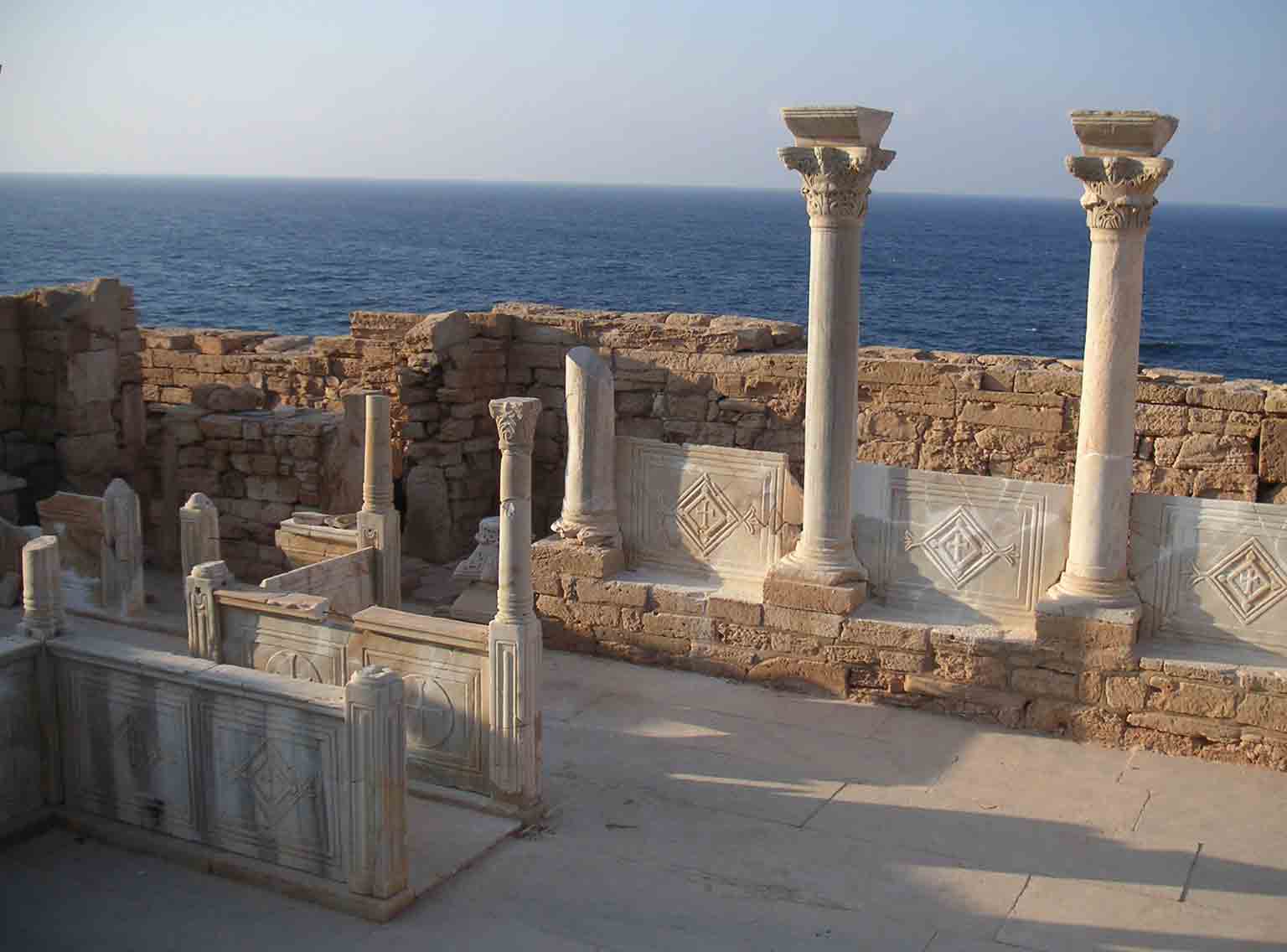 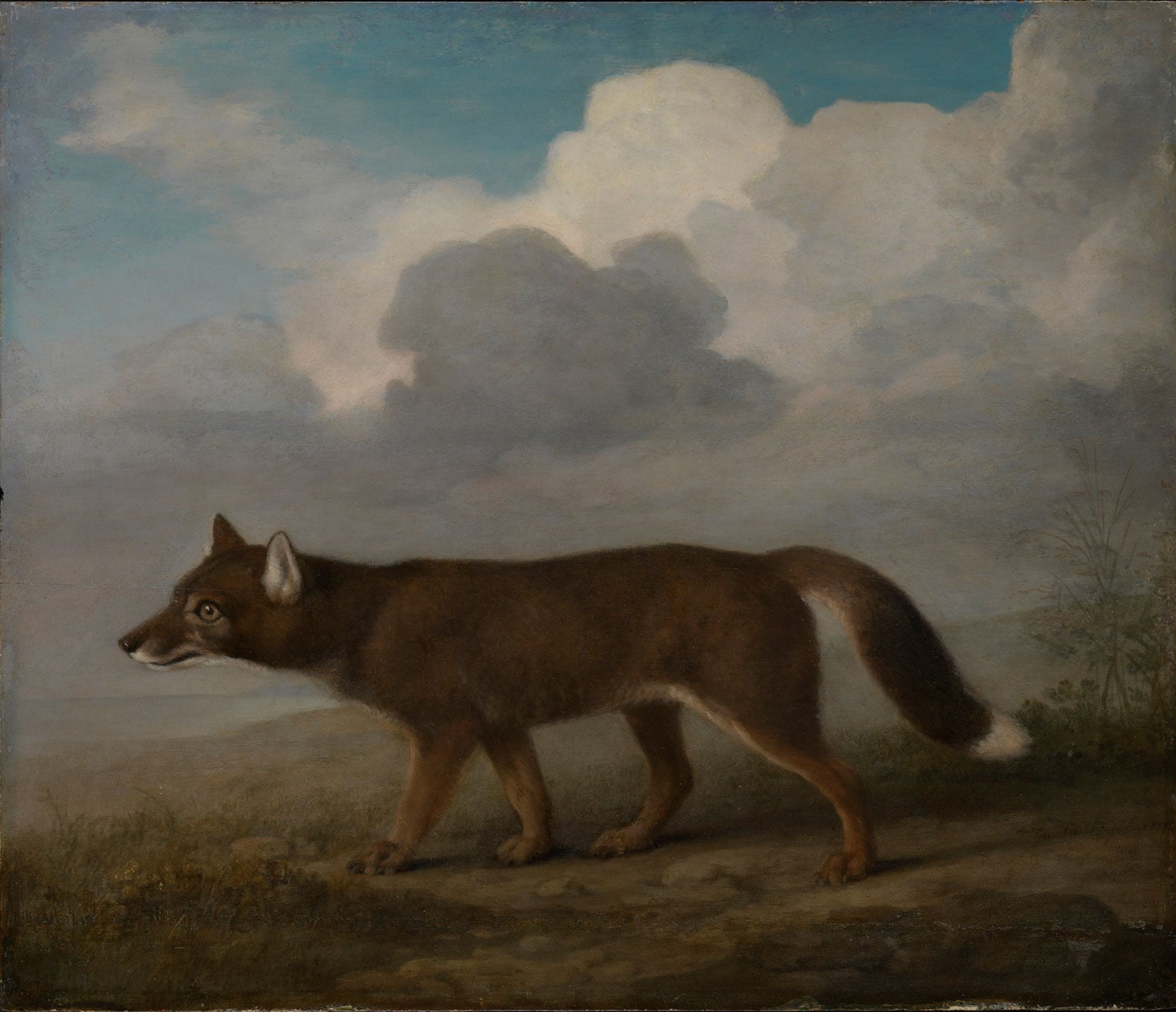 The first UK exhibition devoted to uncovering the untold brilliance of Norwegian landscape painter Nikolai Astrup, this show in Dulwich features more than 90 of his wondrously luminous works in paint and print. Although Astrup travelled in France and Germany after his graduation from art school, he felt compelled to return to his home country and paint the rugged drama of the landscapes he knew from childhood. His farmstead and the surrounding countryside of Jølster were the focus of many of his paintings, as were the traditional rituals practised in the remote Norwegian countryside – such as the bonfires that would light up the night on Midsummer’s Eve. Despite his talents, Astrup was crippled by self-doubt and turned away opportunities to exhibit or join art institutions. As a result, he is little known outside Norway – a wrong that this display will hope to right (5 February until 15 May).

2. Russia and the Arts: The Age of Tolstoy and Tchaikovsky, National Portrait Gallery

In celebration of their joint 160th anniversaries the State Tretyakov Gallery and the National Portrait Gallery have agreed to swap a selection of their greatest masterpieces in an unprecedented cultural exchange. Both institutions were founded with the remit to collect paintings of their country's eminent figures. For Russia, this included a plethora of musicians, writers, actors and philosophers, as the nation was experiencing an incredible artistic golden age. The exhibition in London concentrates on the key years of 1867-1914, and includes a portrait of Tolstoy in his study working on the manuscript for What I Believe, as well as Repin’s painting of the composer Mussorgsky just a few days before his death in a military hospital (17 March until 26 June).

Sicily was the meeting point and battleground of the Mediterranean for many centuries of the ancient era, meaning it has long been of interest to curious archaeologists. Yet for years they have struggled to unlock its secrets, given that much of what is to be discovered is hidden deep beneath the sea. Thanks to the advent of scuba-diving equipment – and the pioneering efforts of enthusiasts such as Honor Frost to have underwater archaeology recognised as a legitimate pursuit – in the last 60 years advances have been incredible. This exhibition showcases more than 200 objects rescued from the bottom of the ocean, including pieces from one of the Byzantine ‘flat pack’ churches that Emperor Justinian would routinely ship abroad in order to encourage Christianity to flourish in the far reaches of his empire. It also tells Frost's amazing story (21 June until 25 September 2016). Meanwhile, a second show at the British Museum also explores Sicily's amazing cultural history (21 April until 14 August).

4. Death on the Nile: Uncovering the Afterlife of Ancient Egypt, Fitzwilliam Museum

To celebrate its bicentenary, the museum hosts an exhibition centred on one of its very first gifts – a set of coffins belonging to Nespawershefyt (also known as Nes-Amun) that were donated in 1822. In order to understand more about their production, last year the Fitzwilliam arranged for them to be studied using X-radiography, with fascinating results. As well as secret repairs, mistakes in drawing that were covered up in paint and even a practice doodle on the underside of the box, researchers discovered 3,000-year-old fingerprints that suggest the craftsmen moved the lid before the varnish had dried. Drawing on the findings of this project, the museum has been able to create digital reconstructions of how its coffins were made (23 February until 22 May).

After being acquired by the National Maritime Museum with Art Fund support in 2013, George Stubbs’ historic portrait of a kangaroo has been touring the UK. This landmark painting was commissioned by the British naturalist Sir Joseph Banks who had accompanied Captain Cook on his first voyage of discovery to New Zealand and Australia. The only animal piece Stubbs did not paint from life, it was instead based on skins Banks had brought back with him, as well as his recorded observations. It was the first glimpse European audiences had ever had of an Australian animal. This spring they are shown at the Horniman, the final stop on the Travellers’ Tails tour (19 March until 5 June).