From exploded sheds in Manchester to skulls in Surrey, here are our top picks for contemporary shows to see this season. 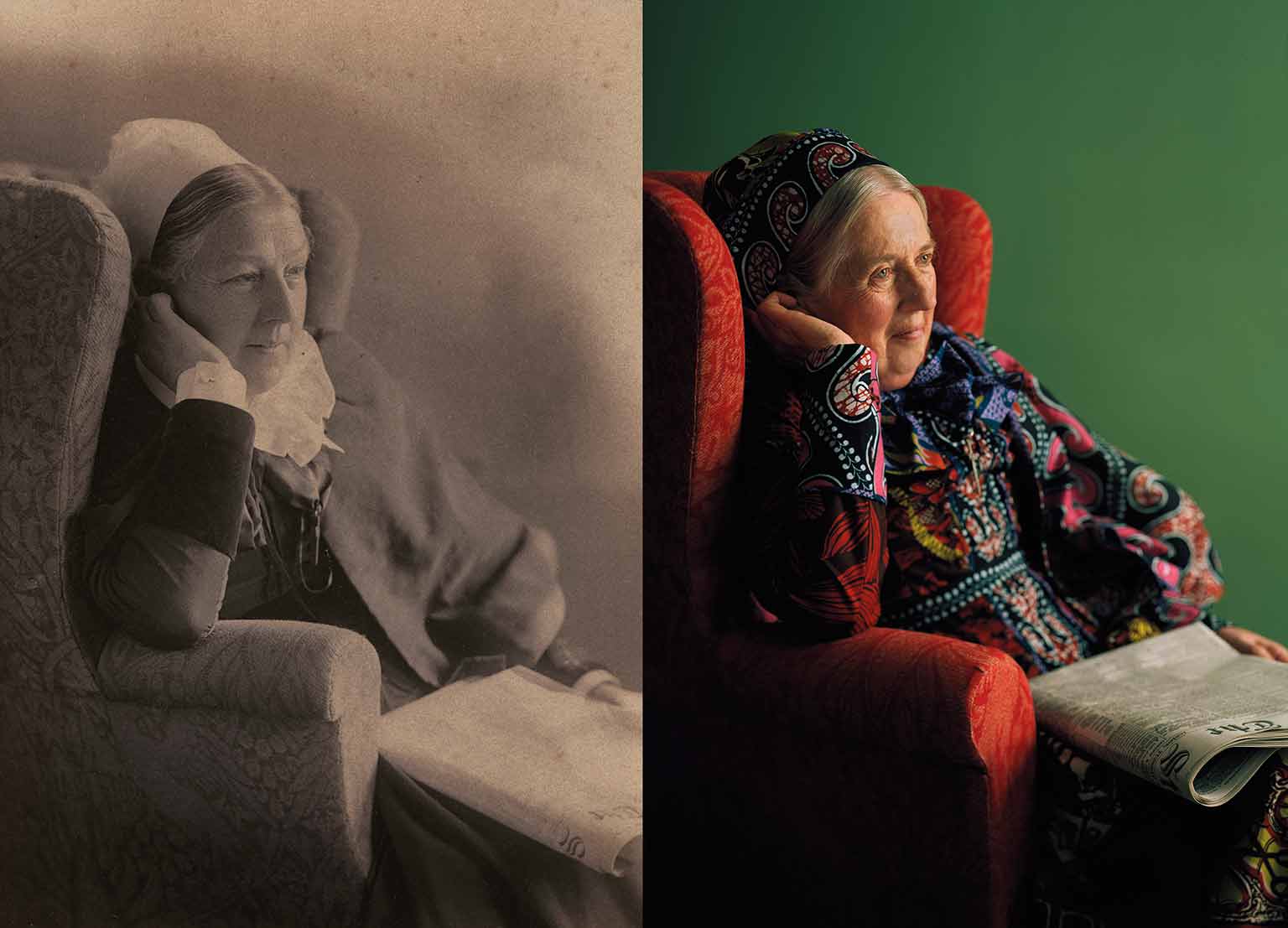 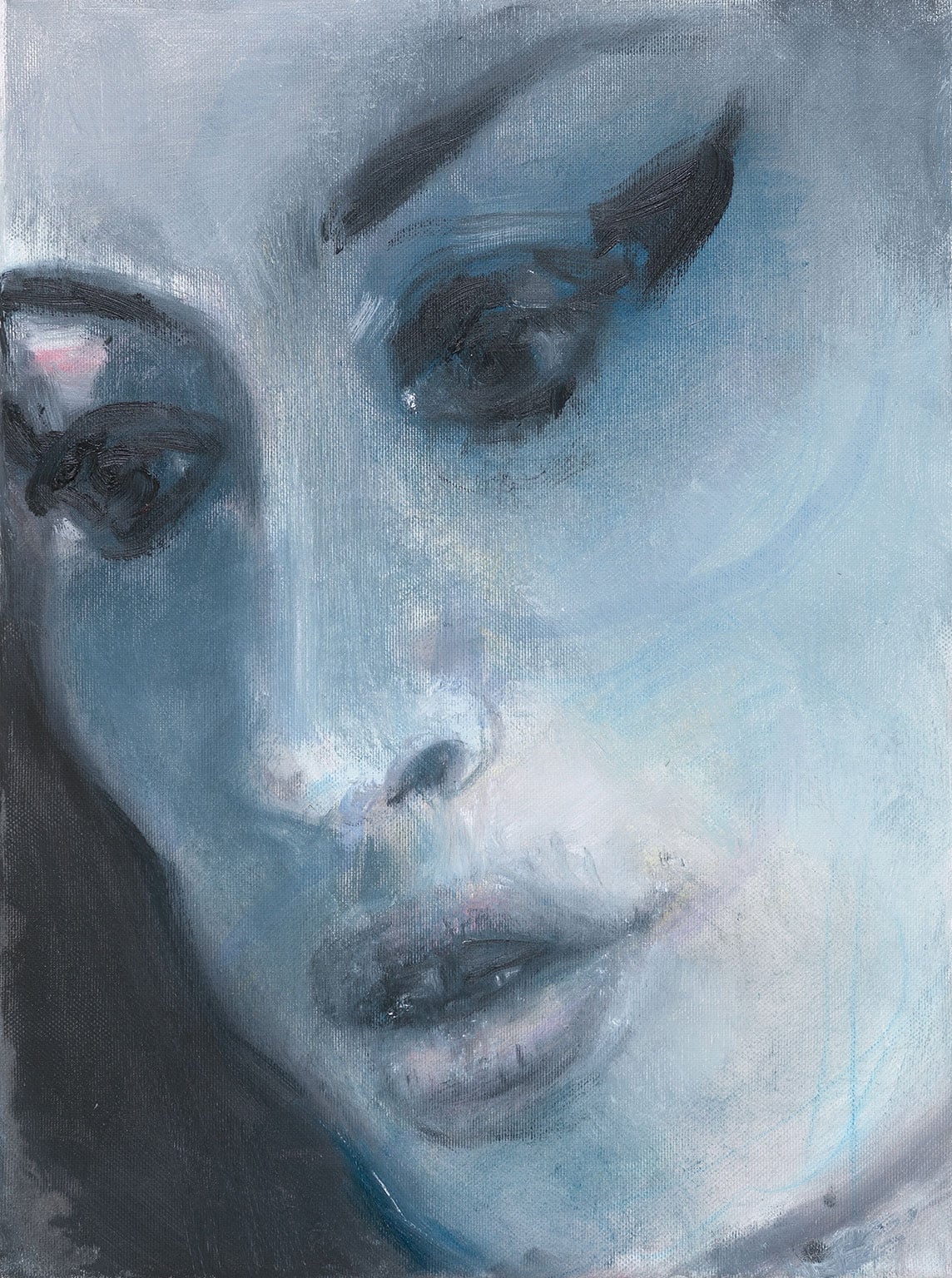 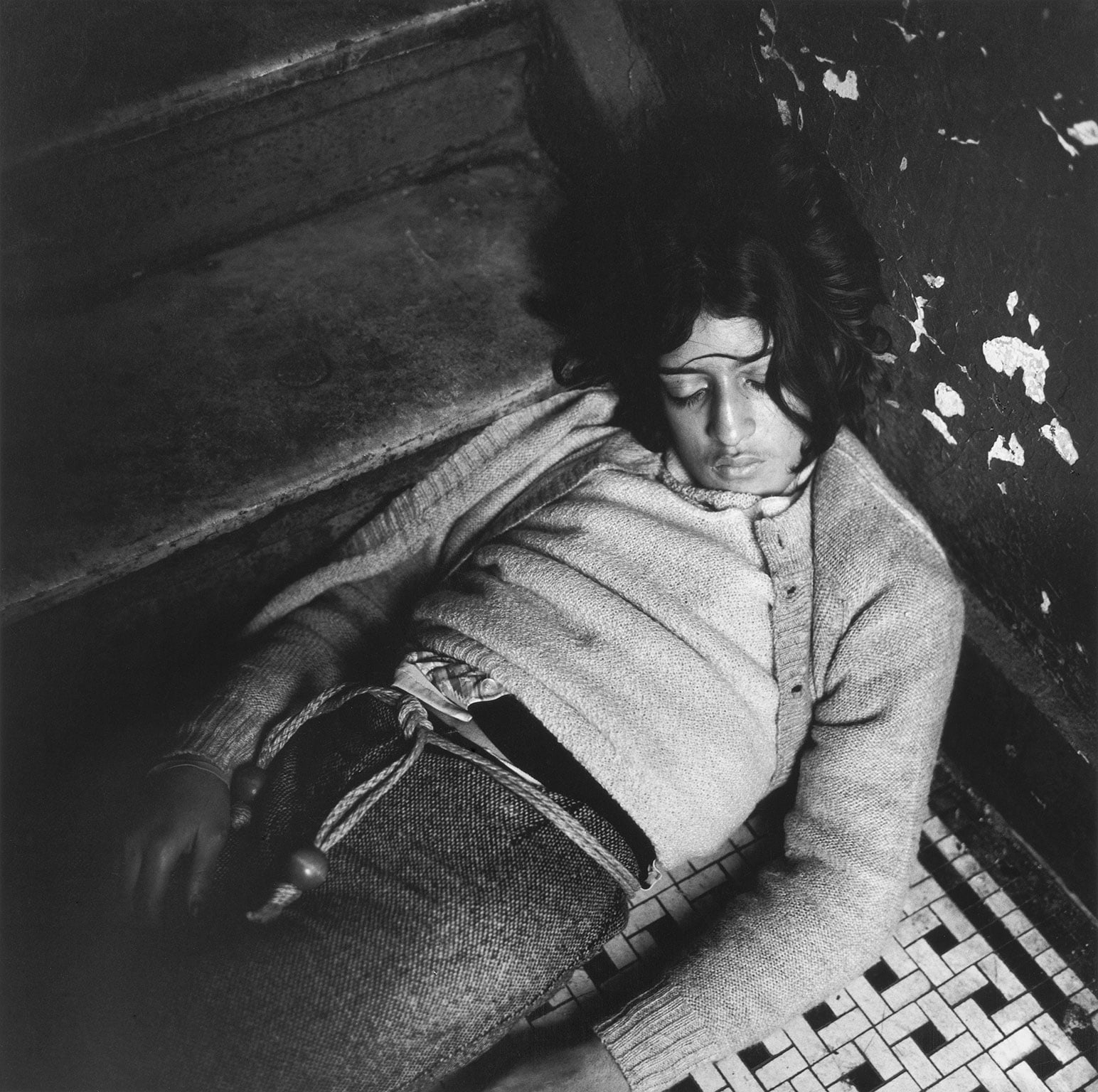 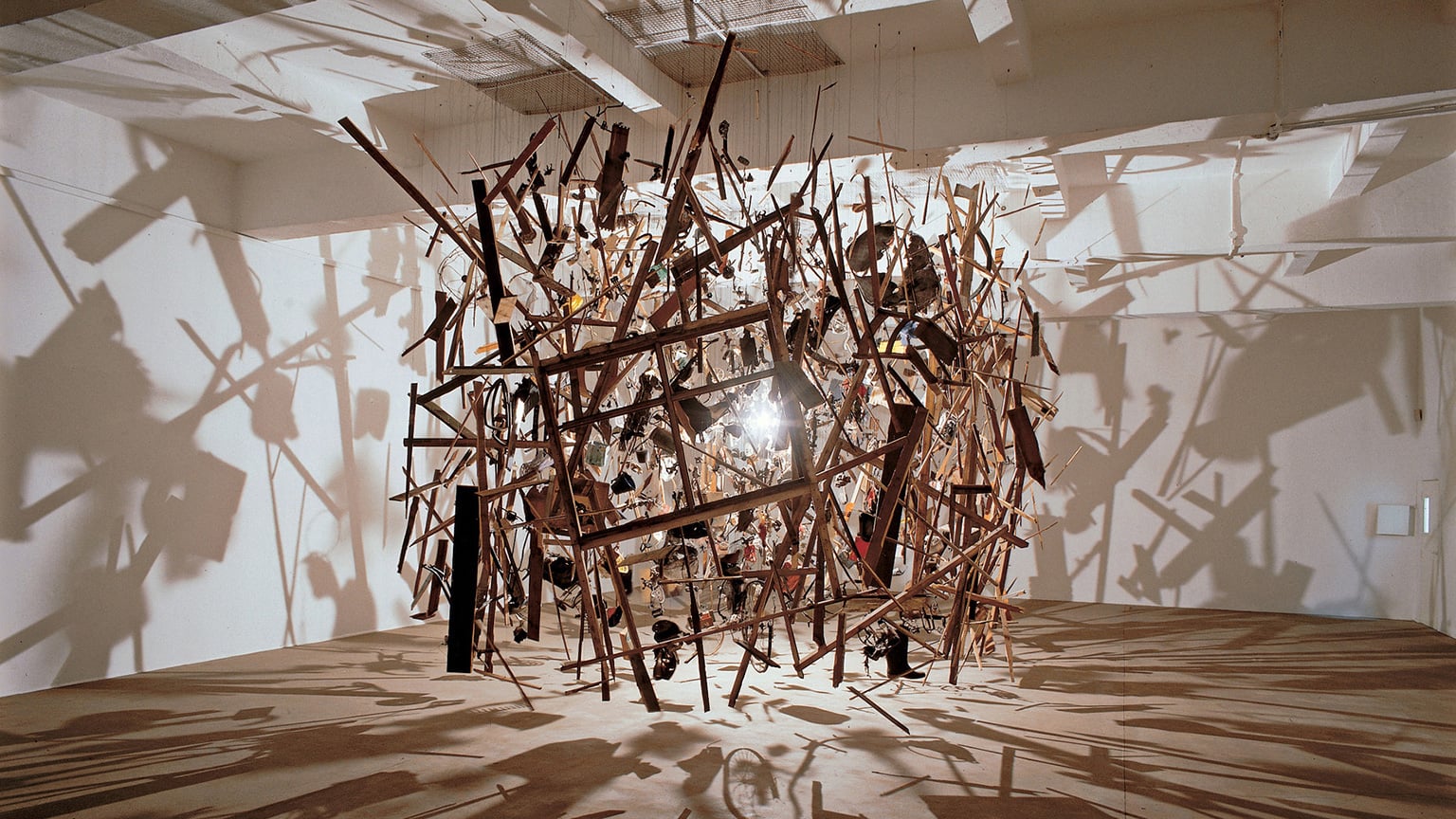 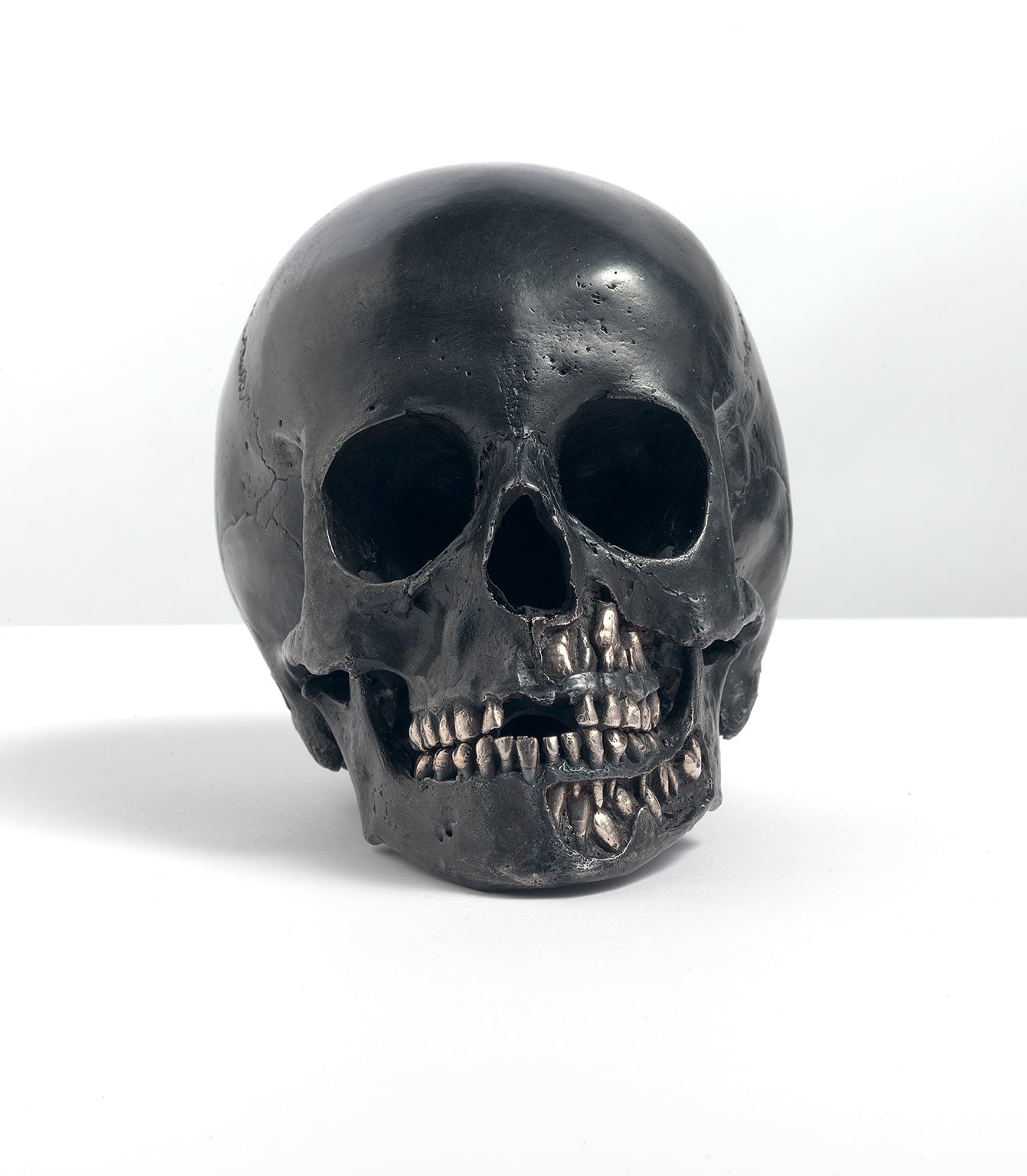 This new show is the result of a project that invited local Walthamstow residents to pose for contemporary interpretations of Morris family portraits, wearing traditional Victorian outfits made from Batik fabric. The material has played a key role in Shonibare’s work and his relationship with post-colonial identity, as it is synonymous with African heritage but has been widely reproduced in Holland since the 19th century. The outcome is a colourful re-imagining of the area’s history and culture.

Dumas blazes a trail in contemporary painting with a comprehensive exhibition that encompasses themes of love, sex, death, racial politics and celebrity culture. Her works are both ethereal and forthright, comprising of personal, intimate portraits and more detached renderings of second-hand imagery, from glossy presentations of supermodels, to frontline photojournalism.

This touring exhibition celebrates the highlights from contemporary international art collections across six regional museums, the works of which were acquired through an Art Fund scheme. This second stop on the tour includes Peter Hujar’s beautiful black and white photography, depicting the cultural scene of 1970s downtown New York, and Ana Mendieta’s experimental ‘earth-body’ works which examine human interaction with the natural landscape.

This mid-career retrospective is the opening exhibition for the Whitworth’s huge £15 million redevelopment, which includes a new glass ‘promenade’ that floods much of the gallery space with natural light. Several of Parker’s seminal works are featured, such as Cold Dark Matter (An Exploded View), as well as a new work called War Room, which presents huge reams of red paper used to produce poppies for Remembrance Sunday. The reopening also plays host to a one-room show by Sarah Lucas, featuring subversive wallpaper originally designed for the V&A and a selection of her sculptures.

​50% off with National Art Pass

Ten years ago Hirst married the seemingly opposed worlds or religion and science in an exhibition of prints, paintings a sculptures. He proclaimed ‘science is the new religion for many people’, depicting biblical chapters through different forms of medication and presenting a rather more secular view on the Fate of Man with a human skull cast from silver. The show is being revived at the Lightbox this spring, offering visitors the chance to revisit a pivotal moment in Hirst’s career.