Derren Brown works his magic on portraits and Rocky takes on the canvas – we round up five celebrity artists, from the sublime to the substandard. 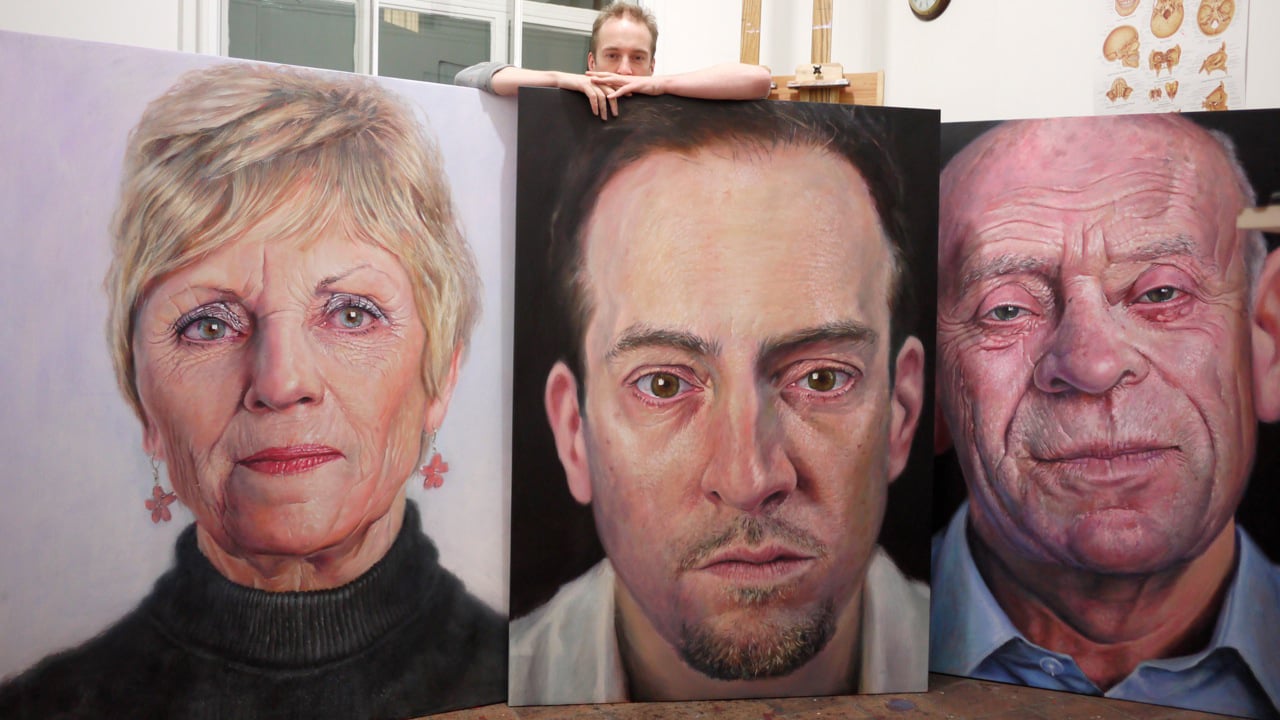 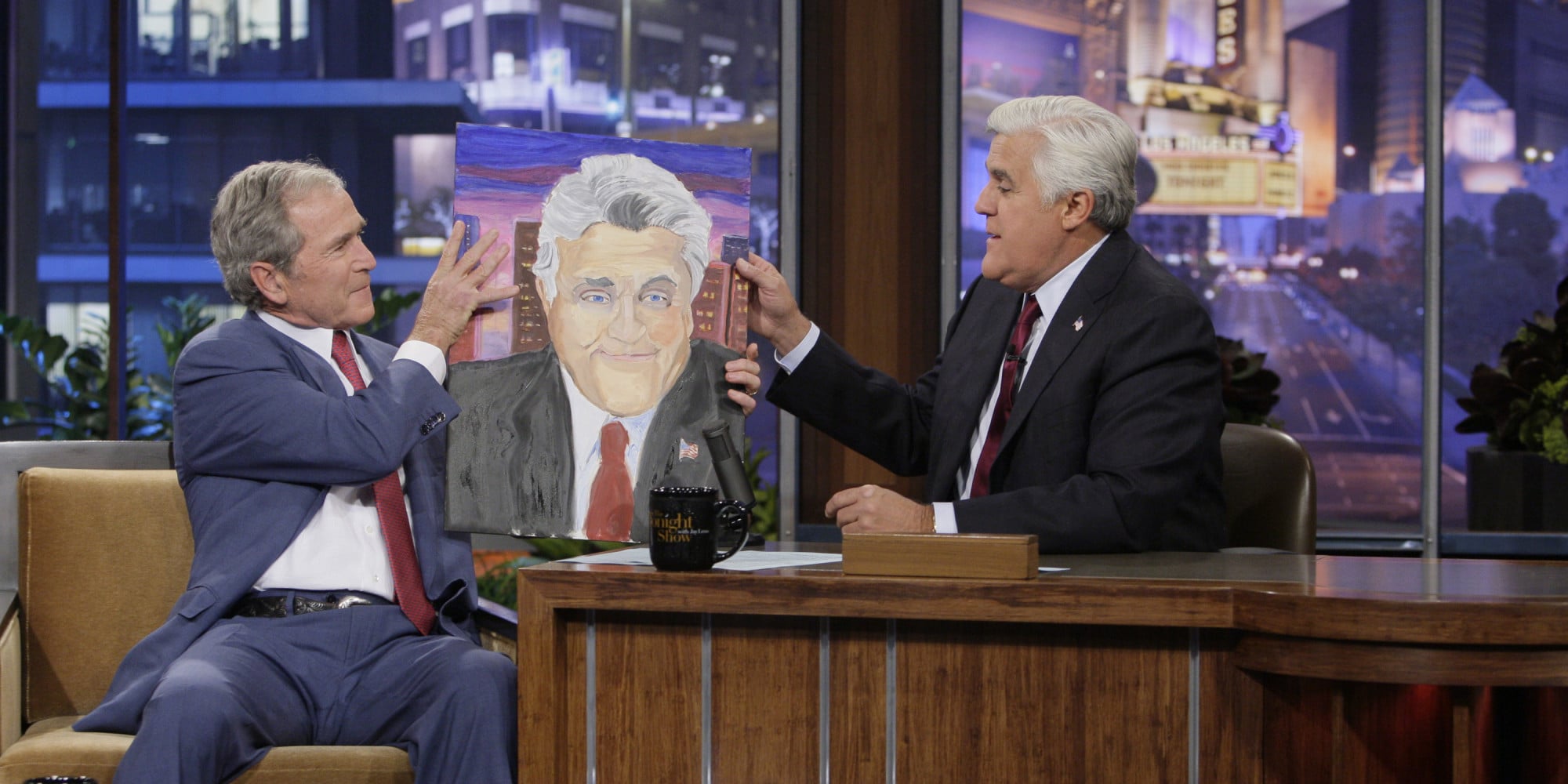 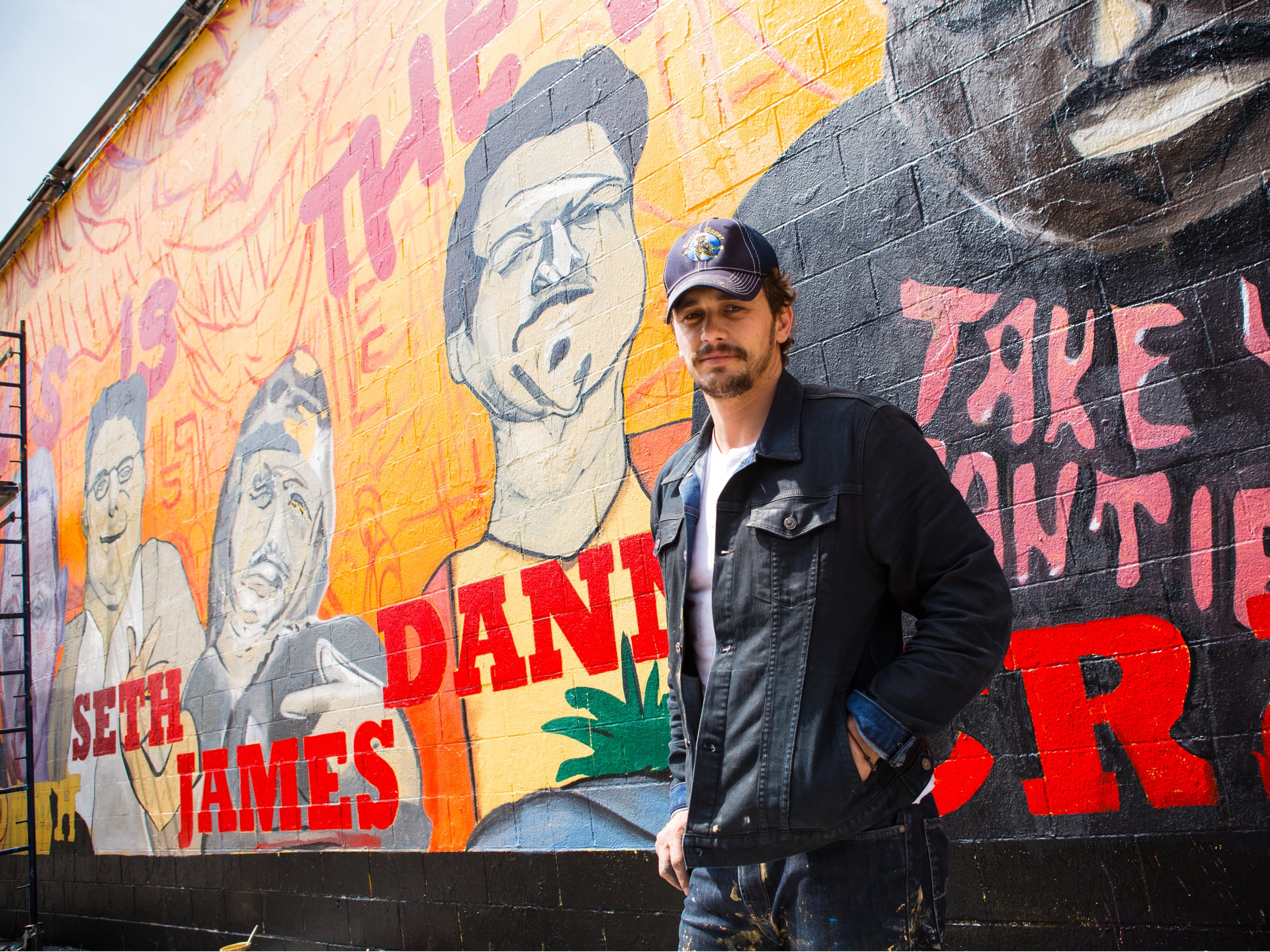 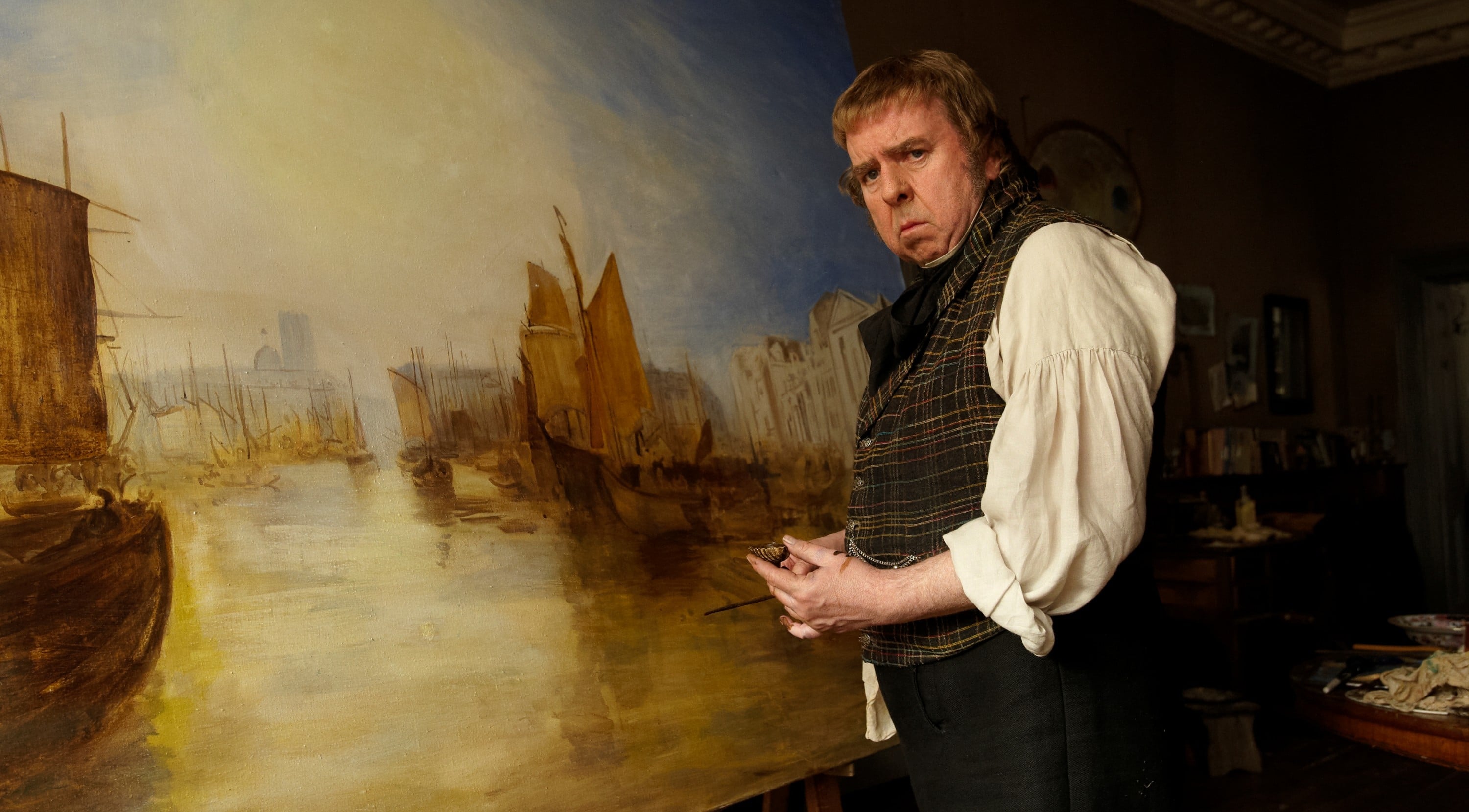 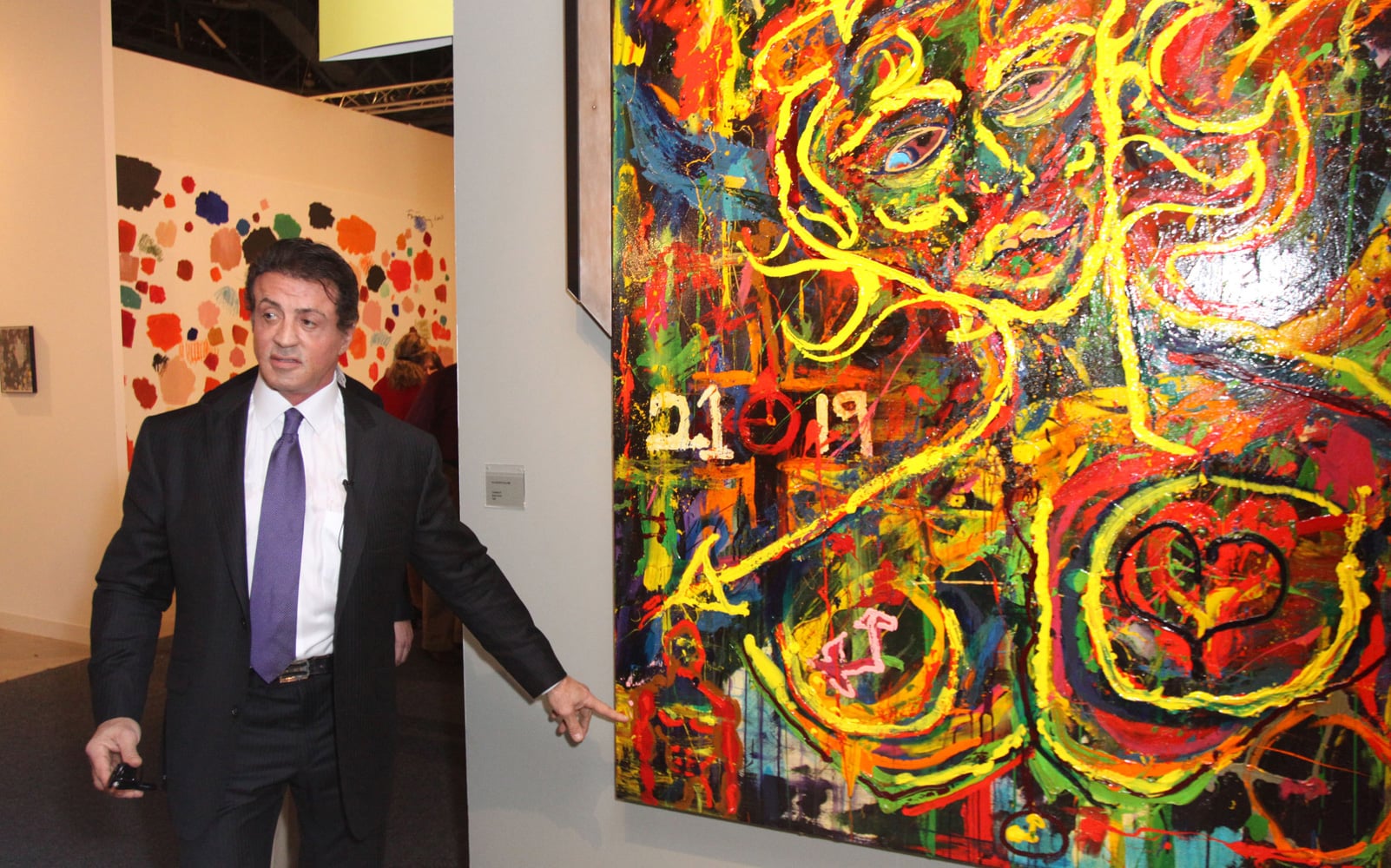 When he's not organising televised art heists, magician Derren Brown is an accomplished portrait artist whose sitters have included musician Rufus Wainwright and actors Michael Sheen and Judi Dench. He published a collection of his caricatures in 2009, and has since specialised in painting 'straight' portraits, which he renders with almost photorealistic accuracy. He is represented by the London- and New York-based Rebecca Hossack Gallery.

When you begin typing the name of the 43rd American president into Google, the first suggestion isn't 'Iraq' or 'WMDs', but 'paintings'. When a hacker leaked several of Bush's personal emails in early 2013, it came to light that Bush was a keen amateur artist, whose subjects included his terrier and 'First Dog' Buster, fellow politicians Tony Blair and Vladimir Putin, and a series of nude self-portraits in the shower and bathtub. His paintings are currently being exhibited at the George Bush Presidential Library and Museum in Dallas, although Bush himself admits that he 'isn't a great artist'.

With an acting career that has veered wildly between the sublime and the ridiculous – an Oscar nomination for Best Actor for his performance in Danny Boyle's 127 Hours, universal derision for his overindulgent pet project Maladies – James Franco has recently gained notoriety for his highly conceptual artworks, which have ranged from a recreation of Alfred Hitchcock's Psycho to a Cindy Sherman tribute. The critics haven't been kind to Franco's artistic endeavours: New York Times critic Roberta Smith wished 'that someone or something would make him stop', adding that the actor is 'embarrassingly clueless when it comes to art', while Jerry Saltz ended his review of Franco's New Film Stills by commenting: 'at this point George W Bush is actually a better artist than James Franco'.

After Timothy Spall landed the lead role in the JMW Turner biopic Mr Turner, director Mike Leigh instructed the actor to learn to paint in preparation for the part. Whether or not Leigh's advice had the desired effect, Spall's performance earned him his first major award for a leading role: Best Actor at the Cannes Film Festival. Eight of the drawings and etchings Spall created for the film are now on display at Soho's Maison Bertaux gallery, and a portrait of the actor by artistic mentor Tim Wright is featured in this year's BP Portrait Award.

As Rocky, he faced Apollo Creed. As Rambo, he took on the American establishment. Now one of Hollywood's greatest action heroes takes on his greatest challenge yet: the canvas. Sylvester Stallone's vivid Pop-influenced paintings combine the spirit of Andy Warhol with the bold brushwork of neo-expressionism, and were featured in a knockout exhibition at St Petersberg's Russian Museum last year. Previously, Stallone's involvement in art had been as a subject, rather than as artist: a statue of Rocky stands in front of the Philadelphia Museum of Art, and his likeness even appears in the background of a 16th-century fresco by Raphael.

Dennis Hopper: The Lost Album is at the Royal Academy of Arts until 26 June 2014. Get reduced price entry with a National Art Pass.