From transformed galleries in Brighton to international exhibitions in Edinburgh, we round up five unmissable arts festivals across the UK this year. 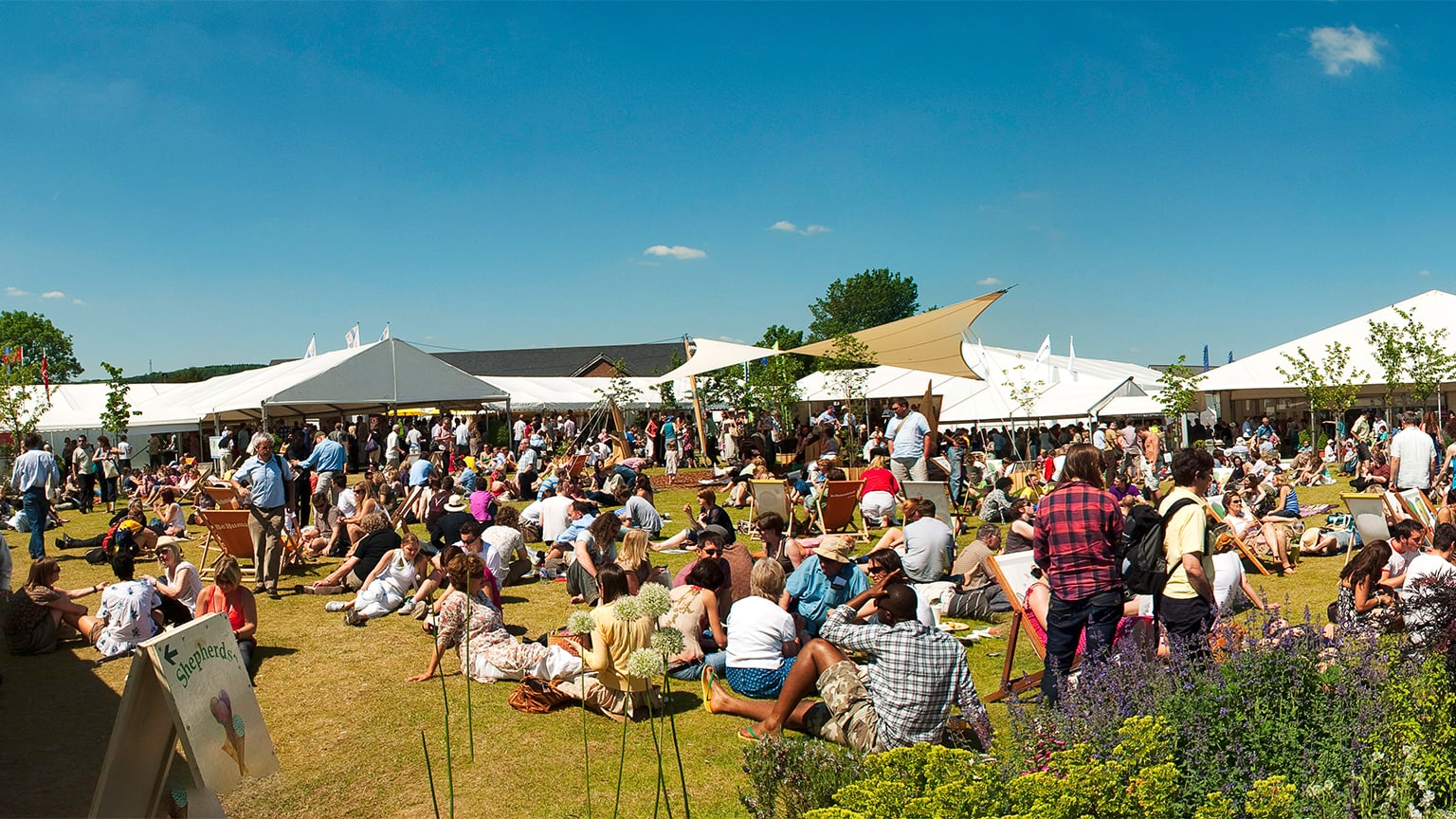 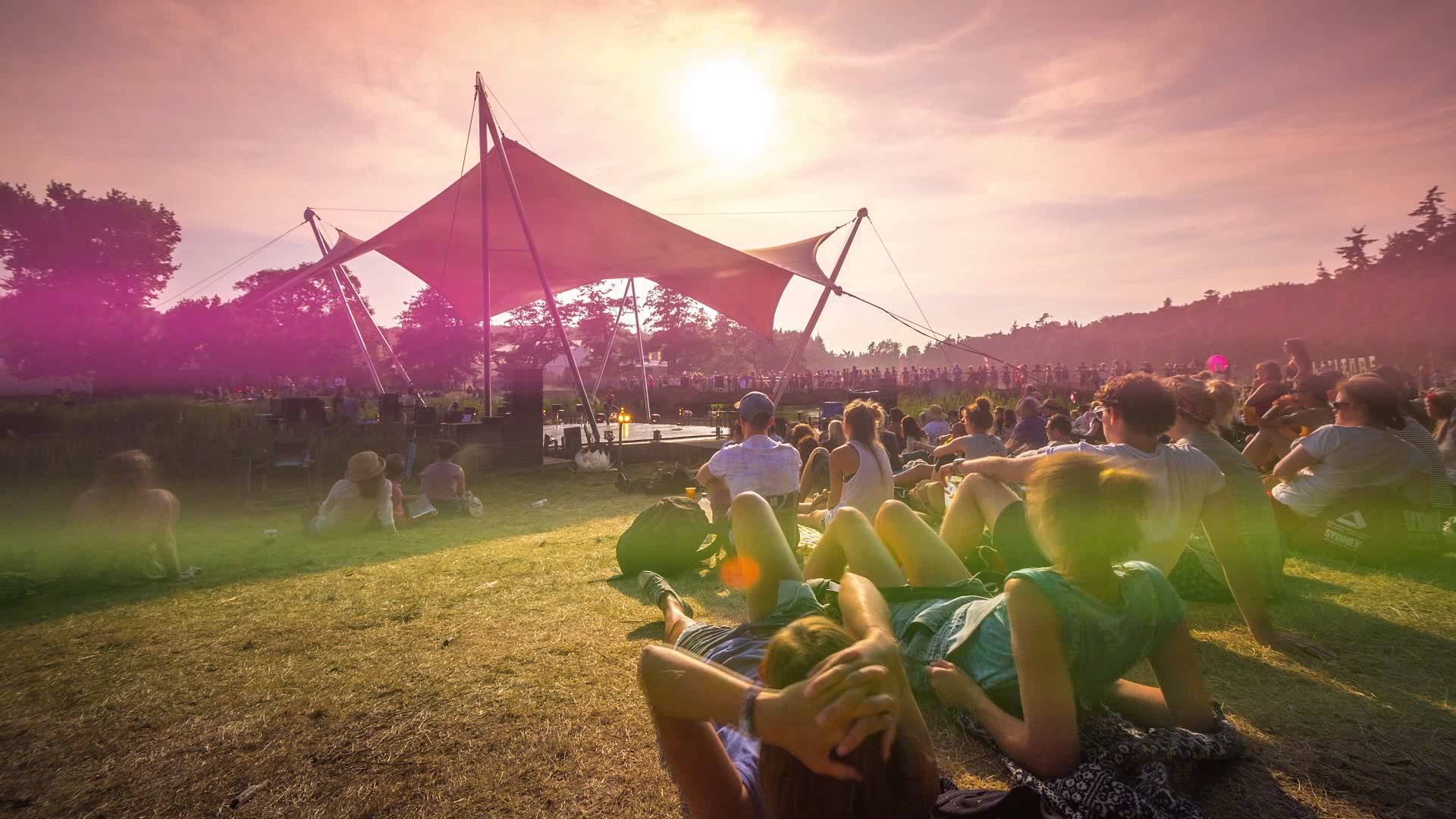 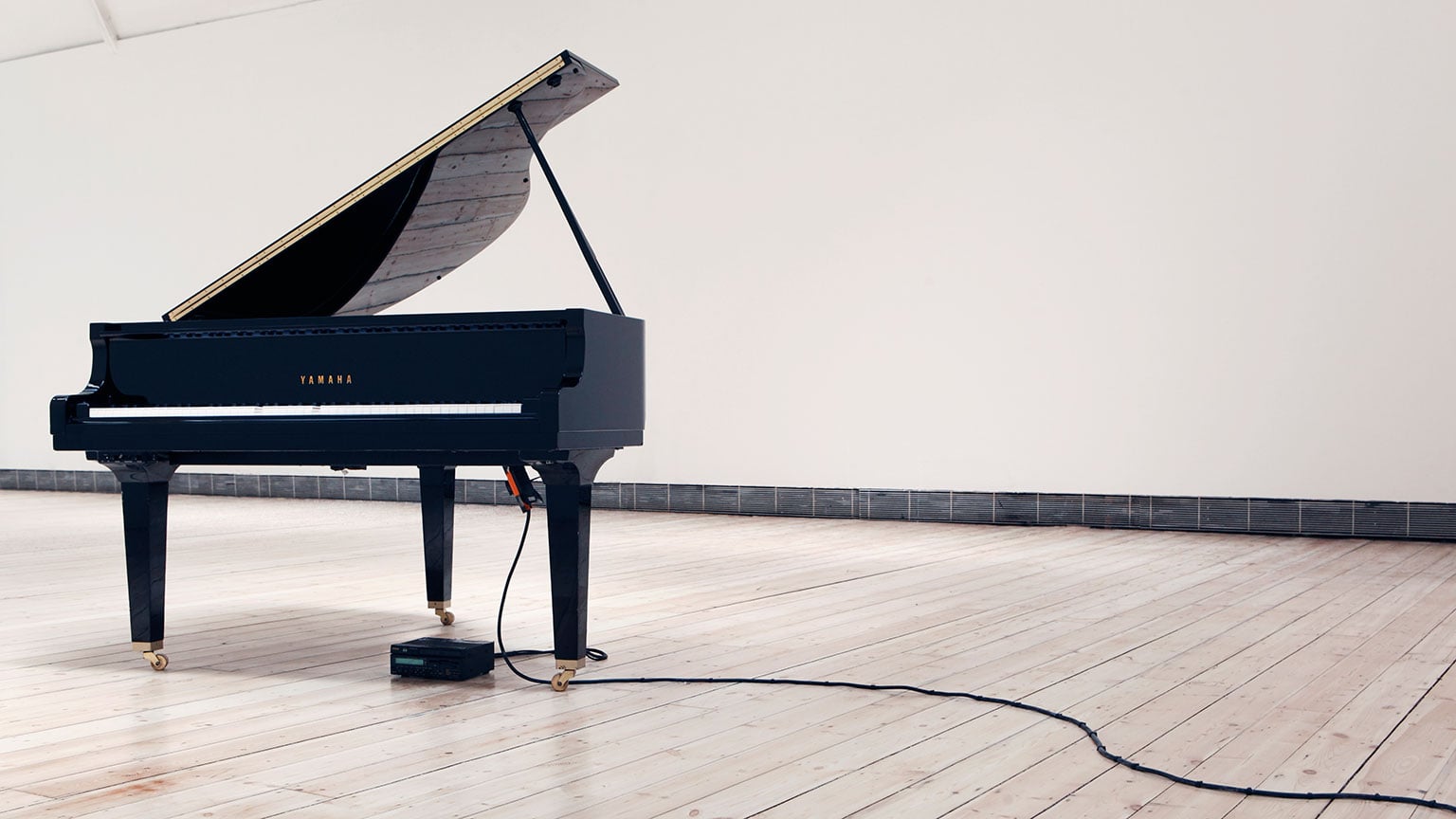 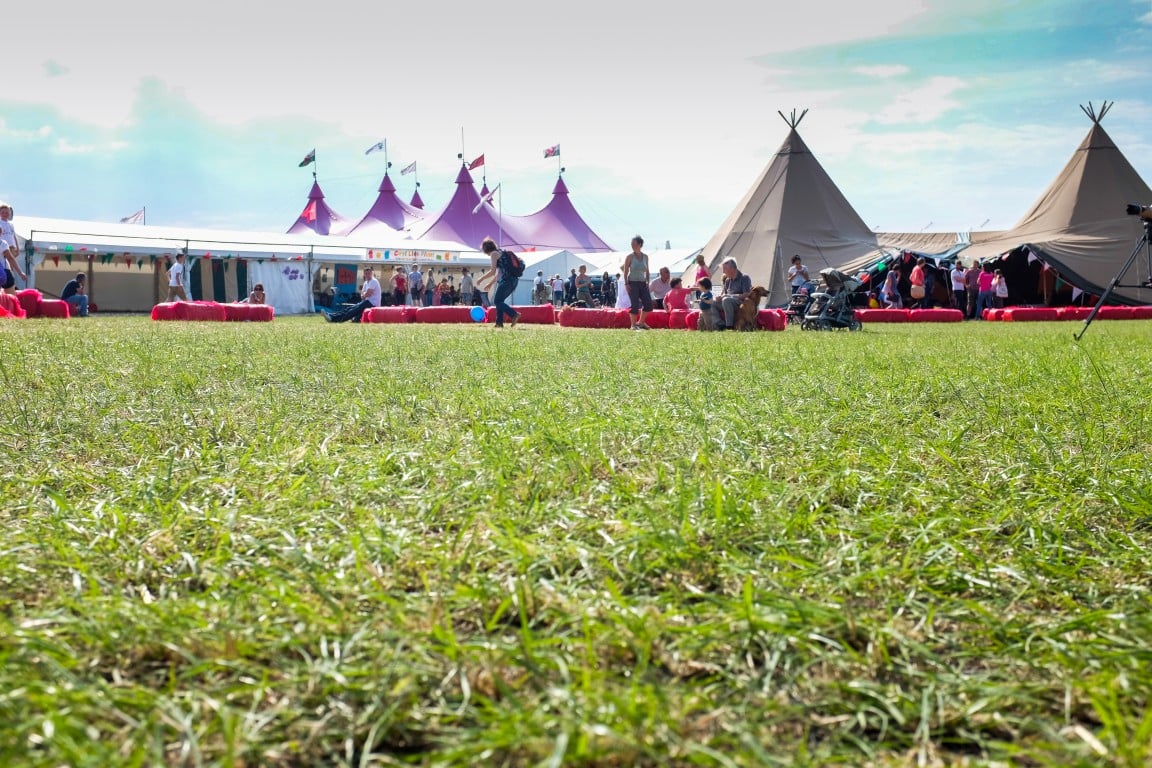 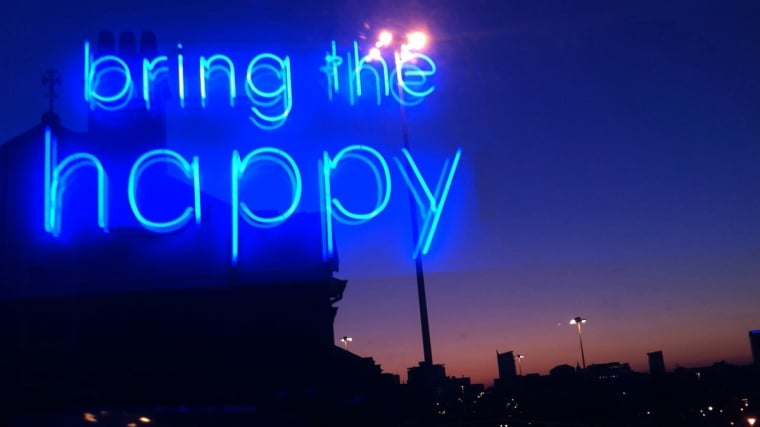 Now in its 27th year, Hay Festival is more appealing to art-lovers than ever, with free art lessons at the Prince's Drawing School among its growing roster of visual arts events. Richard Harries will be talking about the image of Christ in modern art, Sotheby's director Philip Hook will be presenting an A-to-Z of the art world, and Serpentine co-director Hans-Ulrich Obrist will be speaking about the art of curating.

Featuring performers ranging from 'loudest band in the world' Mogwai and beatboxer Beardyman to the Royal Shakespeare Company and Booker Prize winner Ben Okri, Latitude Festival's line-up is as comprehensive as it is eclectic. Deirdre Murphy, curator at Historic Royal Palaces, will be speaking about the hidden secrets of Georgian royalty, while Bob and Roberta Smith will be headlining the Film and Music stage with the Art Party, whose inaugural conference last year was supported by the Art Fund.

Founded in 2004, Edinburgh Art Festival has been the UK's largest visual arts event for over a decade. With works by some of the best contemporary Scottish artists displayed alongside pieces by internationally significant artists of the past and present, the festival attracts over a quarter of a million visitors every year. Highlights of the 2014 programme include Where Do I End and You Begin, an exhibition of contemporary art selected by five curators from across the Commonwealth.

4. Eisteddfod Genedlaethol Cymru – The National Eisteddfod of Wales
1 to 9 August 2014

For the first time since 2000, the Welsh annual festival of the arts will be held in Carmarthenshire, in the town of Llanelli. The festival incorporates the annual visual arts competition, with the best entries displayed at Y Lle Celf – the Eisteddfod's visual arts pavilion, which doubles up as an art fair for exhibiting and selling the best work being produced by artists born or living in Wales.

Brighton's annual festival has been at the forefront of the arts in Britain for almost half a century, and its 2014 programme – assembled by guest director, choreographer Hofesh Shechter – is stronger than ever. Yinka Shonibare's new work The British Library will be on show, while the city's ONCA Gallery will be transformed into a giant 3D map of the city for Bring the Happy, a building-sized visualisation charting Brighton residents' fondest memories.