Whether it's mummies in Oxford or gold in Glasgow, see the artefacts that tell the story of mankind, from the recent past to over a million years ago. 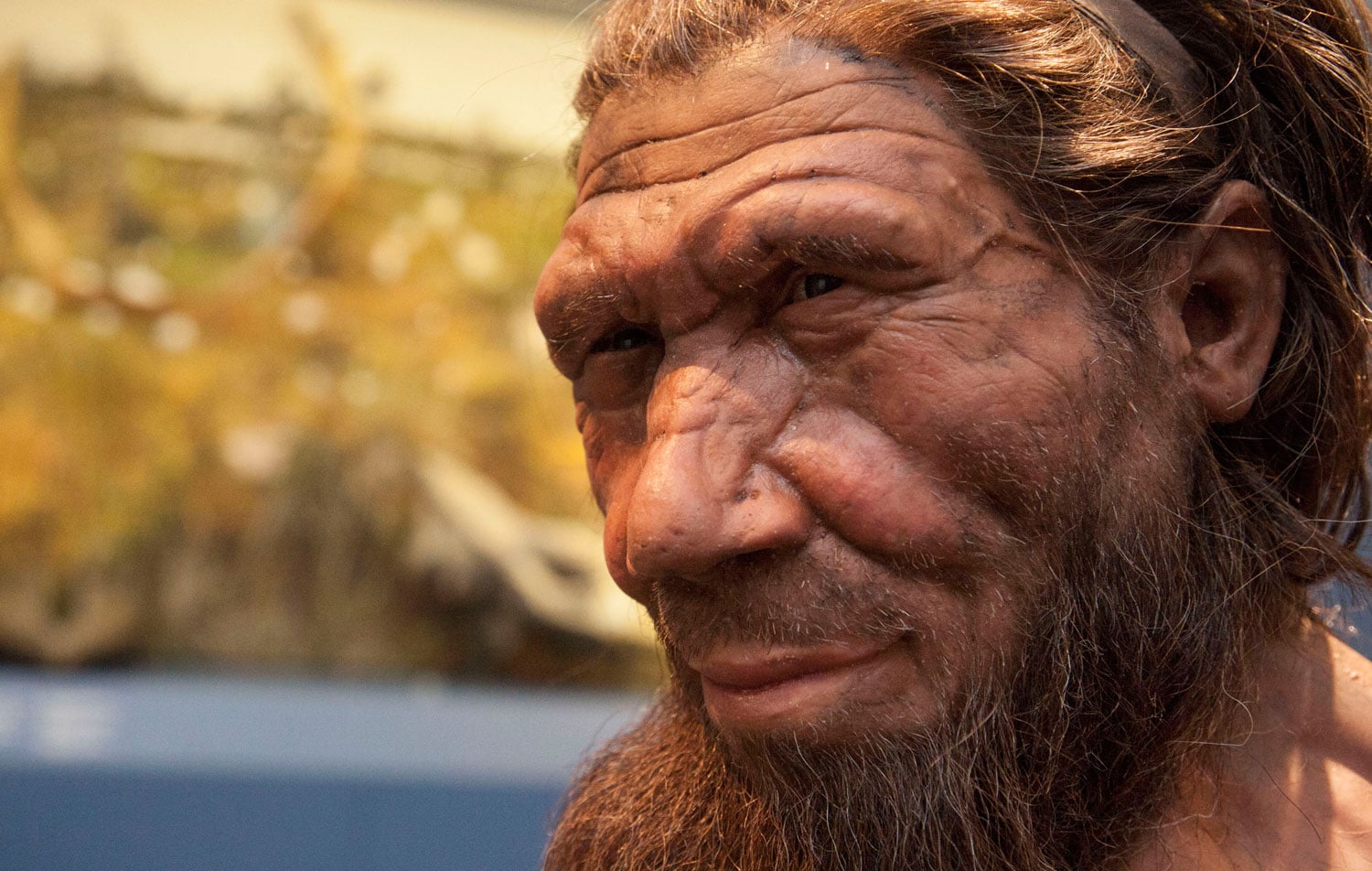 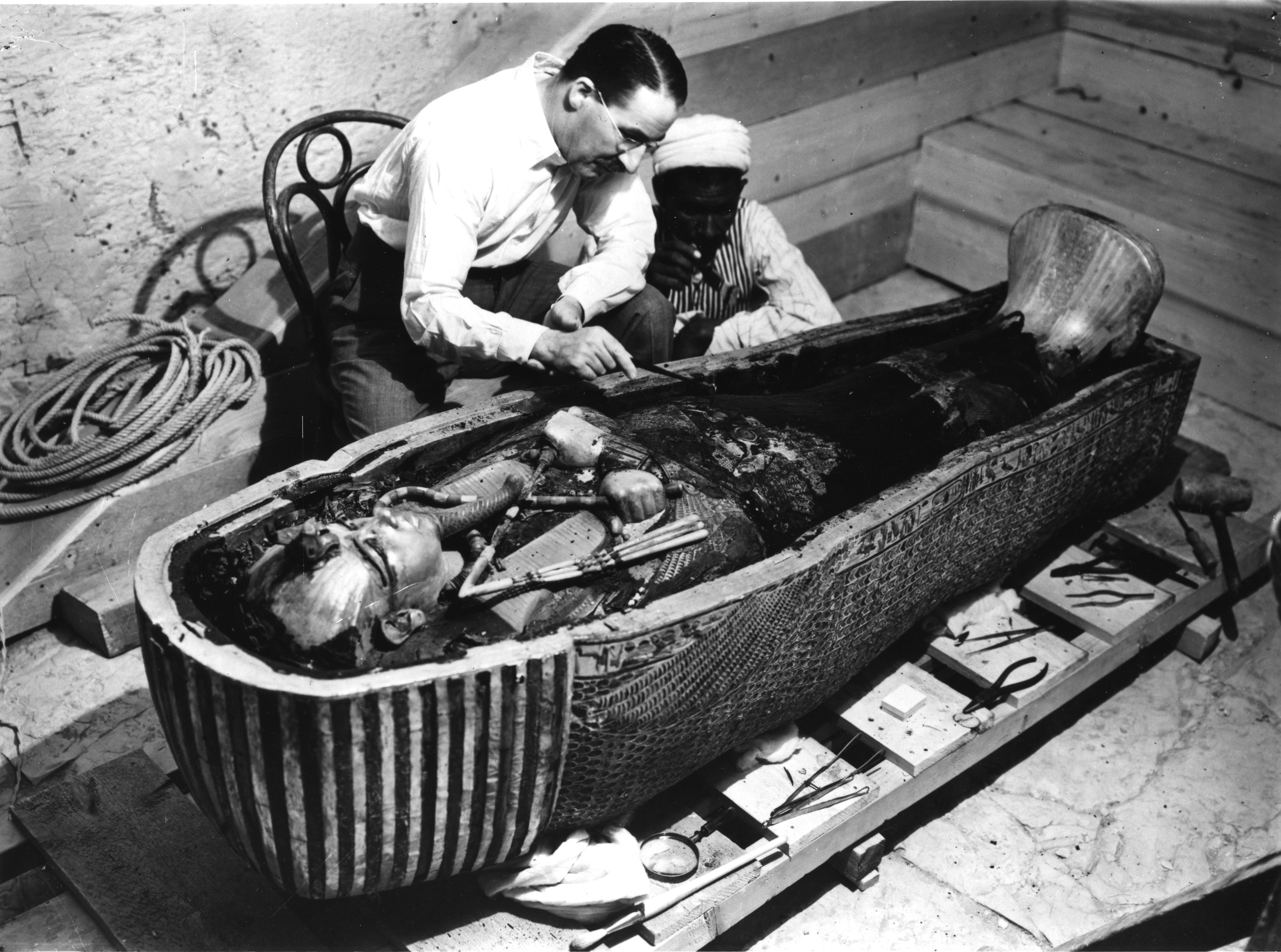 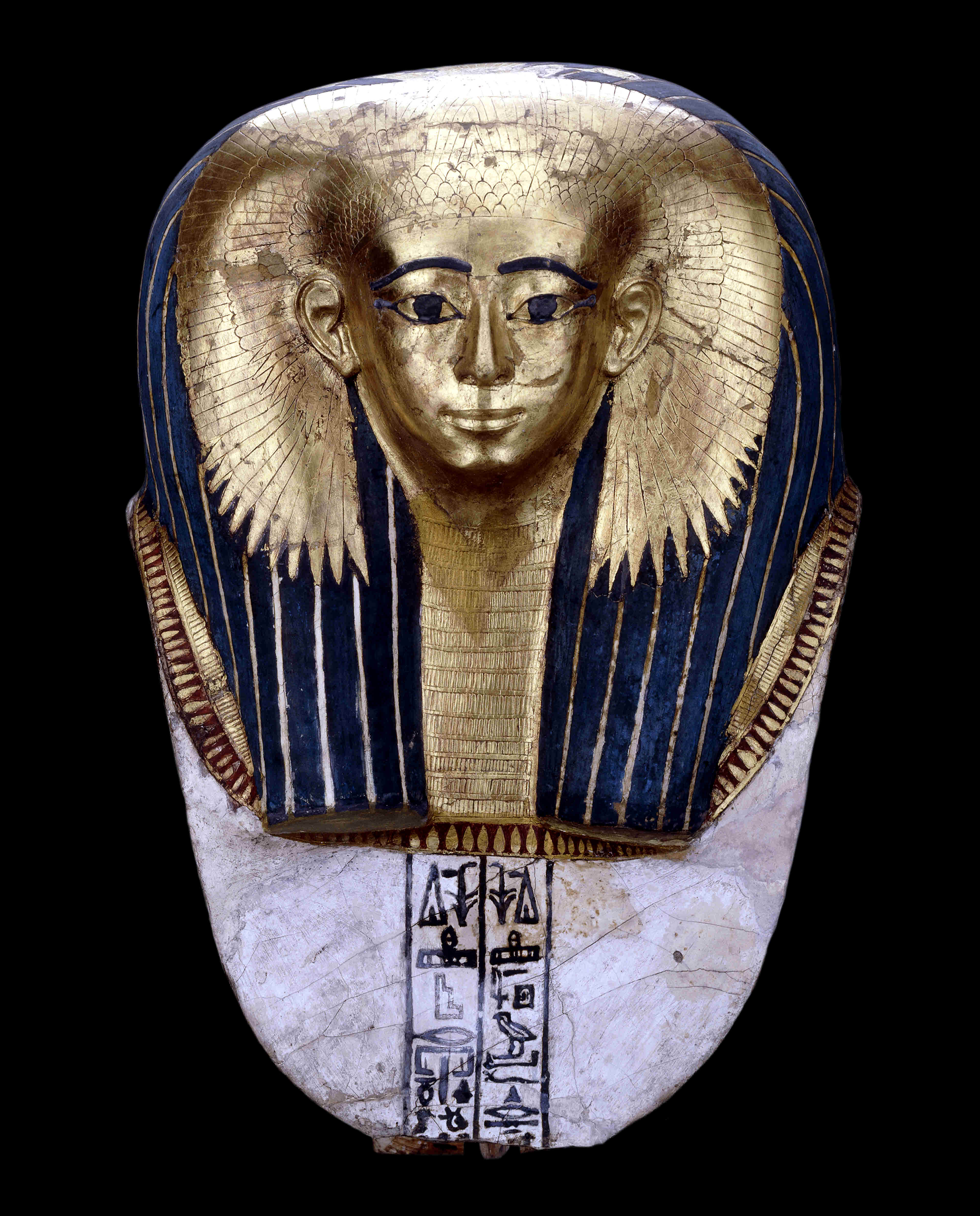 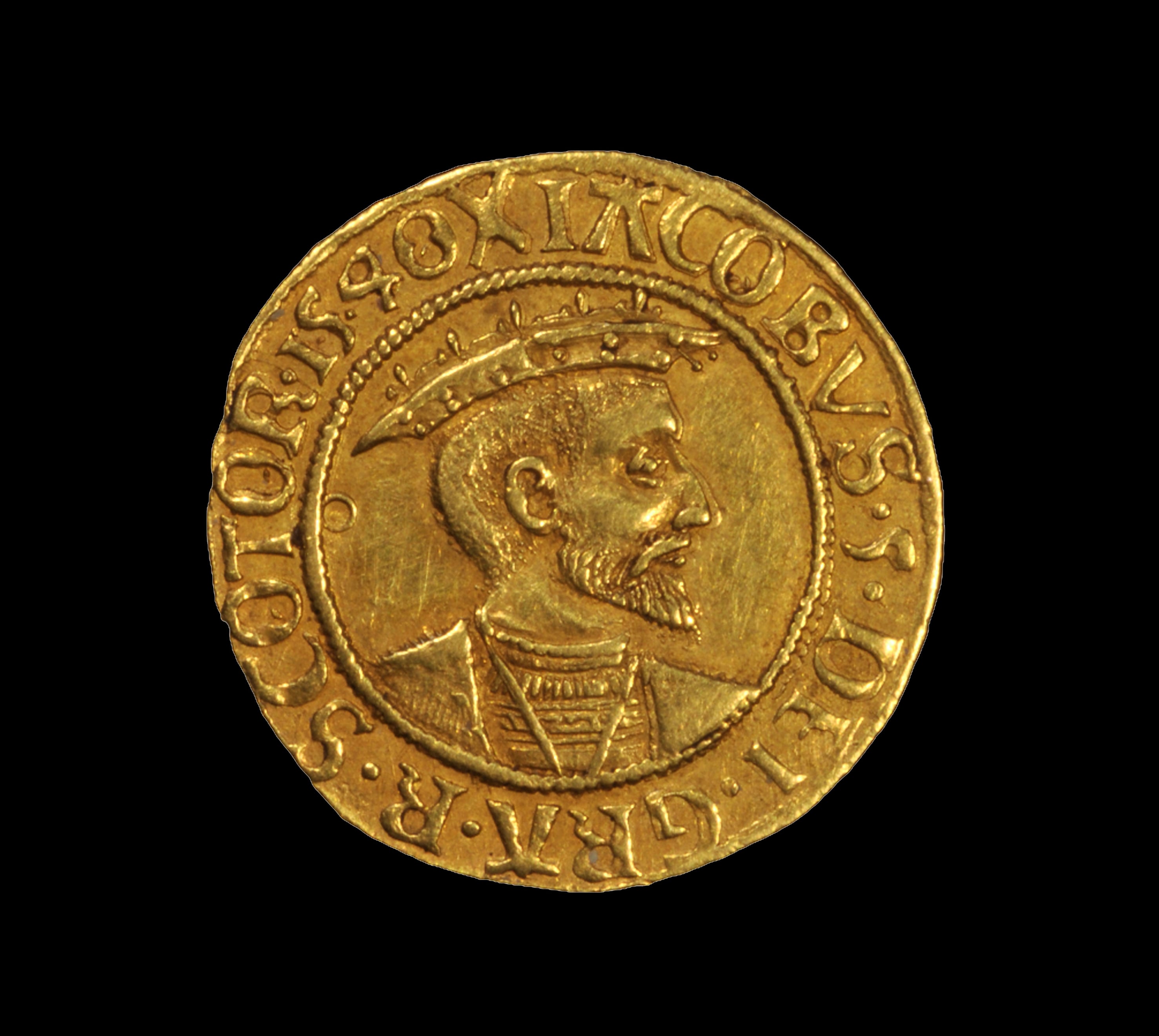 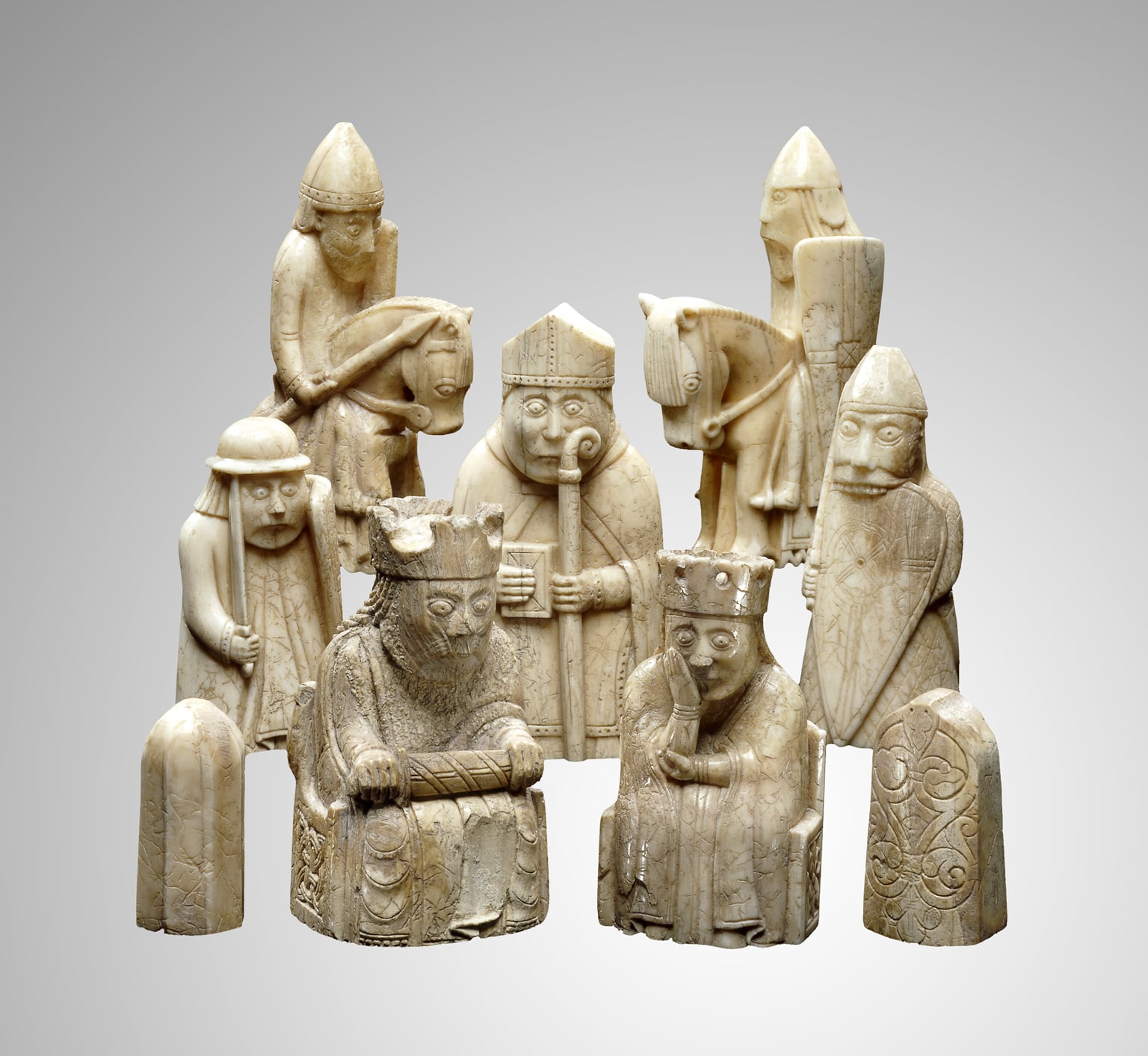 1. Britain: One Million Years of the Human Story, until 28 September 2014
Natural History Museum, London. 50% off with National Art Pass

Did you know that today's Britons are descended from the tenth attempt to populate the region, only 12,000 years ago? Or that over the last million years, there have been 100,000 year gaps in which the country was completely deserted? Bringing together more than a decade's work by a team of 50 archaeologists, palaeontologists and geologists, the Natural History Museum's latest exhibition reveals some surprising facts about the history of humans in the British Isles, alongside displays of prehistoric man-made artefacts.

Howard Carter's discovery of Tutankhamun's royal tomb in 1922 was one of the greatest archaeological discoveries of the century, capturing the popular imagination and prompting a wave of 'Tutmania' in film, music and design. This exhibitions brings together objects, photographs and archive material, not only to tell the story of the discovery, but also to expose the significance of the tomb and its contents to modern historians. Highlights include photographs taken by the excavation photographer Harry Burton, as well as Carter's hand-written diaries.

With the emergence of new technology, artefacts that have been kept in museum collections for hundreds of years continue to reveal new stories. This major exhibition at the British Museum features eight preserved bodies from ancient Egypt and Sudan, and unlocks their hidden secrets to build up a picture of life in the Nile Valley over 4,000 years, from prehistoric Egypt to Christian Sudan. Interactive exhibits allow visitors to learn about each mummy, from the methods used to preserve them to their health while they were alive.

Drawing on the Hunterian's own collection and the holdings of other museums across the UK, this stunning exhibition presents a trove of Scottish gold, examining the natural occurrence of gold in Scotland and the history of its mining and use throughout the country. Key objects on display include the chain and badge of the Order of the Thistle alongside several of the largest-known Scottish gold nuggets, plus gold coinage, medals and racing cups.

Britain's biggest Viking exhibition for a generation seeks to dispel the legends surrounding Scandinavia's medieval seafarers. Life and Legend paints a picture of Vikings as a complex community of prolific traders whose culture ranged across three faiths and seven languages, and whose travels took them from Arghanistan to Ireland. The remains of the 37-metre-long warship Roskilde 6 are at the centre of the show, a reconstruction of the pieces excavated from the banks of Roskilde fjord featuring 20% of the original ship.