Forget sitting on the plane for seven hours – we look at five American artists that you can see without leaving the country. 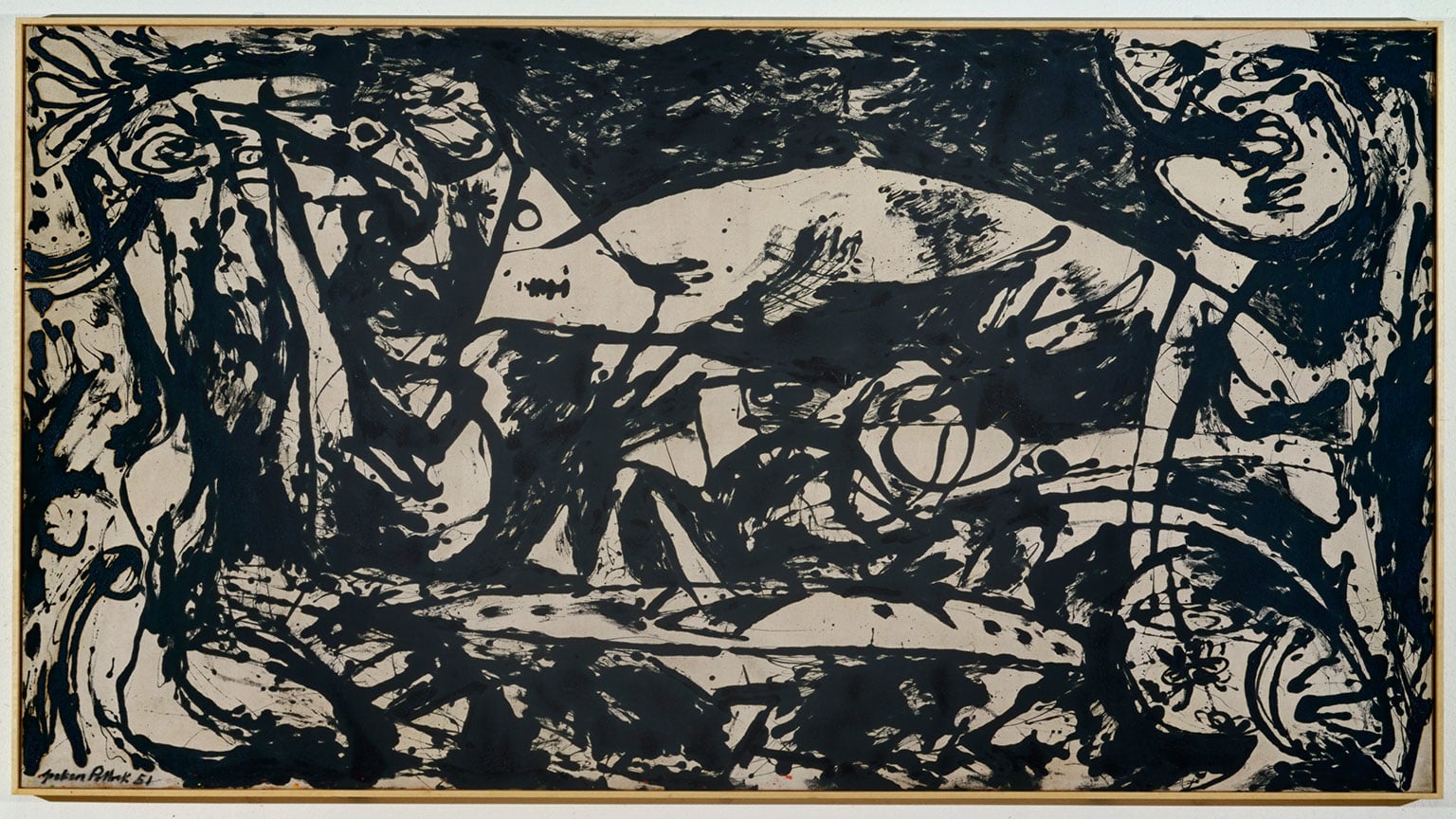 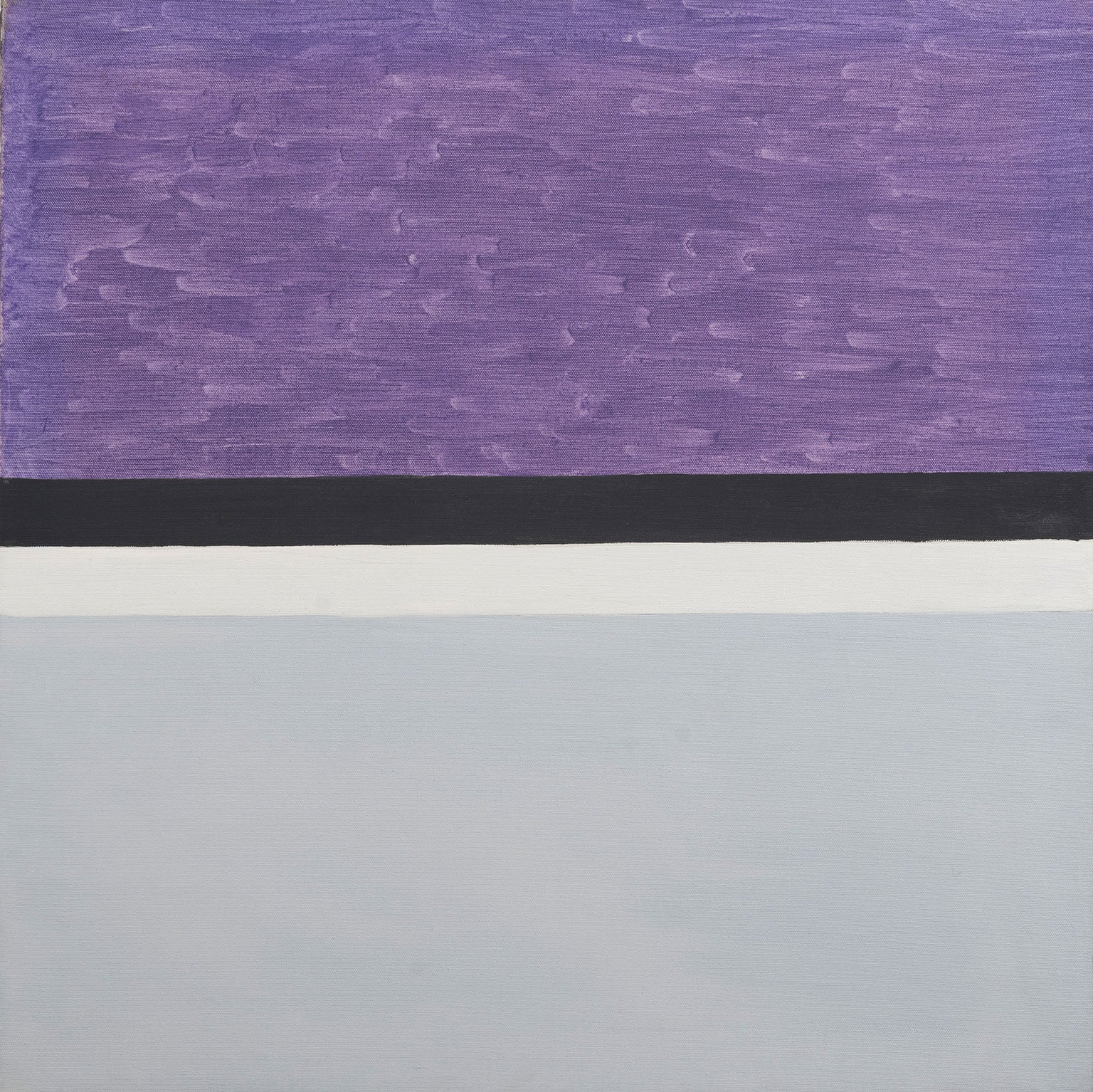 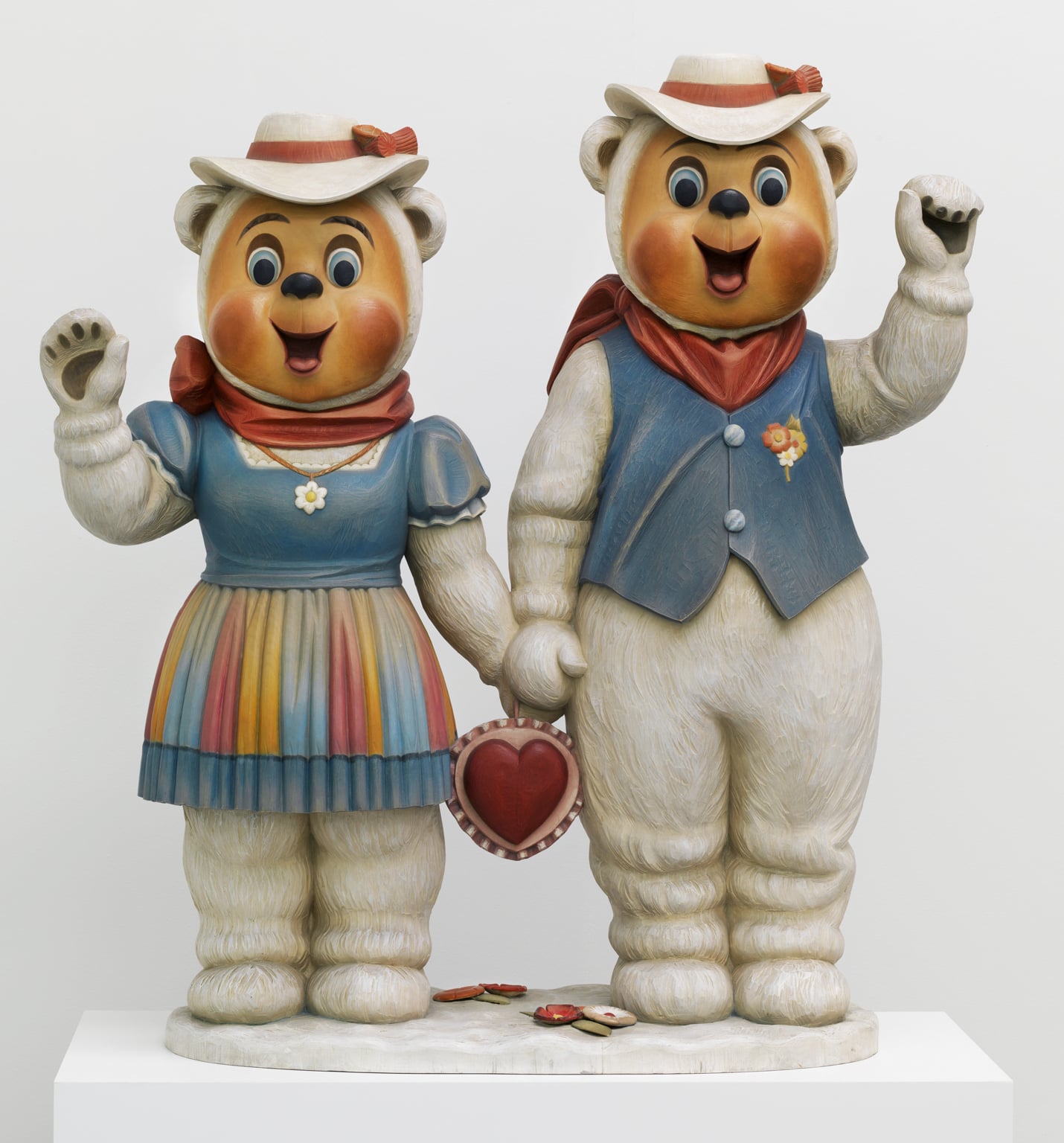 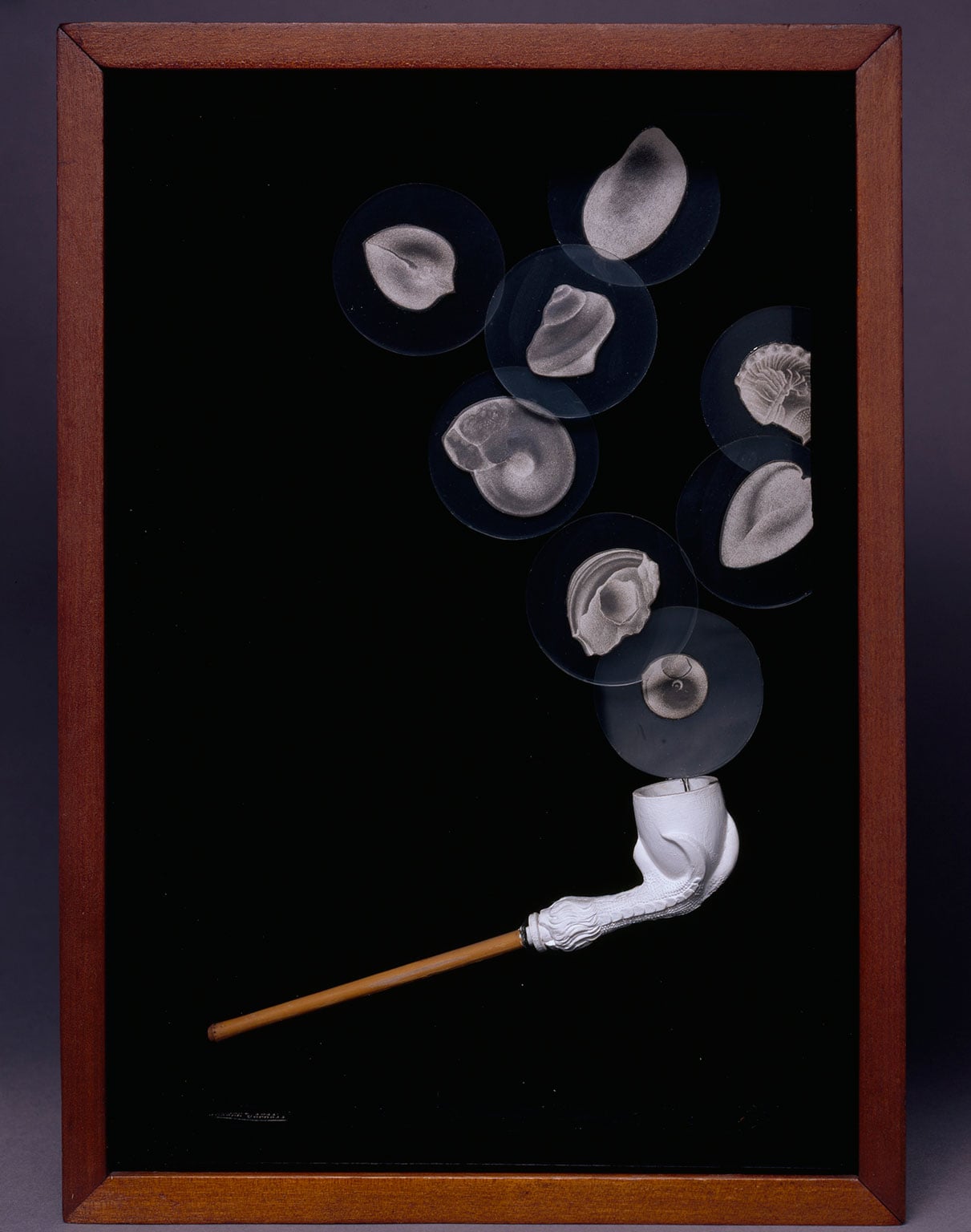 ‘Is he the greatest living painter in the United States?’ asked Life magazine as it dedicated a four-page spread to Jackson Pollock. It was 1949; Pollock was in the later part of his ‘drip period’, but despite already having works in five US museums and 40 private collections, he was still relatively unknown. The magazine’s coverage catapulted Pollock into fame. Instead of embracing the limelight, however, he abruptly abandoned his signature drip style and sunk into greater depths of depression and alcoholism. This exhibition focuses on the body of work that he created during this period. Pollock’s long battle with alcoholism led to his tragic death as he drove his car into a tree at 80mph under the influence of alcohol – just seven years after Life’s explosive article (until 18 October).

It may seem that Agnes Martin sprang into existence as a fully formed painter. However, it is a disguise of an artist seeking perfection: Martin had a habit of destroying works that did not meet her exacting vision. She could wait for weeks, rocking in her chair, for a glimpse of a tiny image that she would go on to create. ‘I paint with my back to world,’ she once declared. Greatly influenced by Zen Buddhism and Taoism, Martin was determined to cut through materiality and dedicate her works to abstract sentiment. This major retrospective looks at Martin’s career and includes some of the earlier works that survived her demanding eye (until 11 October).

His works have broken several world records at auction houses, but Jeff Koons has driven three of his dealers into bankruptcy. Expensive to buy, his art is also expensive to produce. Koons is an artist and a technologist; he is personally responsible for developing numerous cutting-edge fabrication techniques for his pieces. His Balloon Dogs, for instance, are weightless toys that look as if they could pop at the prick of a pin, despite being made out of steel. No matter how close or how long you look at them, there is not a seam that will give away Koons’s production process. This pursuit for perfection also means that for every finished work, there are likely to have been numerous failures. For nearly the whole of his career, Koons has lost money on many (if not most) of his works. This Artist Rooms exhibition will bring a selection of Koons’s work to reflect the diversity of his art practice (until 5 September).

Joseph Cornell was a pioneer of assemblage, and one of the practice’s most celebrated figures. Although born into a well-to-do family, Cornell’s father died in 1917 leaving the family in strained circumstances. The family moved to Queens in New York, where Cornell stayed for the rest of his life with his mother. Cornell lived through the Great Depression and moved between jobs, his boxes providing a creative refuge from his financial hardship and a safe haven for his fantasy worlds. Despite being a self-taught artist, he was very active within the New York art scene and exhibited alongside Surrealists at MoMA. The Royal Academy’s exhibition brings together some of Cornell’s most exotic boxes to show how far imagination can travel – even if you stay in one place (until 27 September).

When unveiled at St Paul’s Cathedral in London last year, Bill Viola’s video installation of the four martyrs was lauded by the art critic Jonathan Jones as 'visionary… a powerful modern altarpiece'. The work has now been re-created at St Peter’s Chapel, Auckland Castle. Drawing inspiration from his fascination with mystical traditions (most notably Zen Buddhism, Islamic Sufism and Christian mysticism), Viola's work largely deals with fundamental human experiences. He often explores the theme of dualism; the idea that you can’t understand what you are looking at without knowing its opposite. As a result, Viola often incorporates contrasts into his pieces such as light and dark, life and death, that charge his works with emotion (until 26 October).