Laura Eldret has been announced as the first artist participating in fig-2, a project launching on 5 January 2015 at the ICA Studio in London that will present 50 exhibitions in 50 weeks. 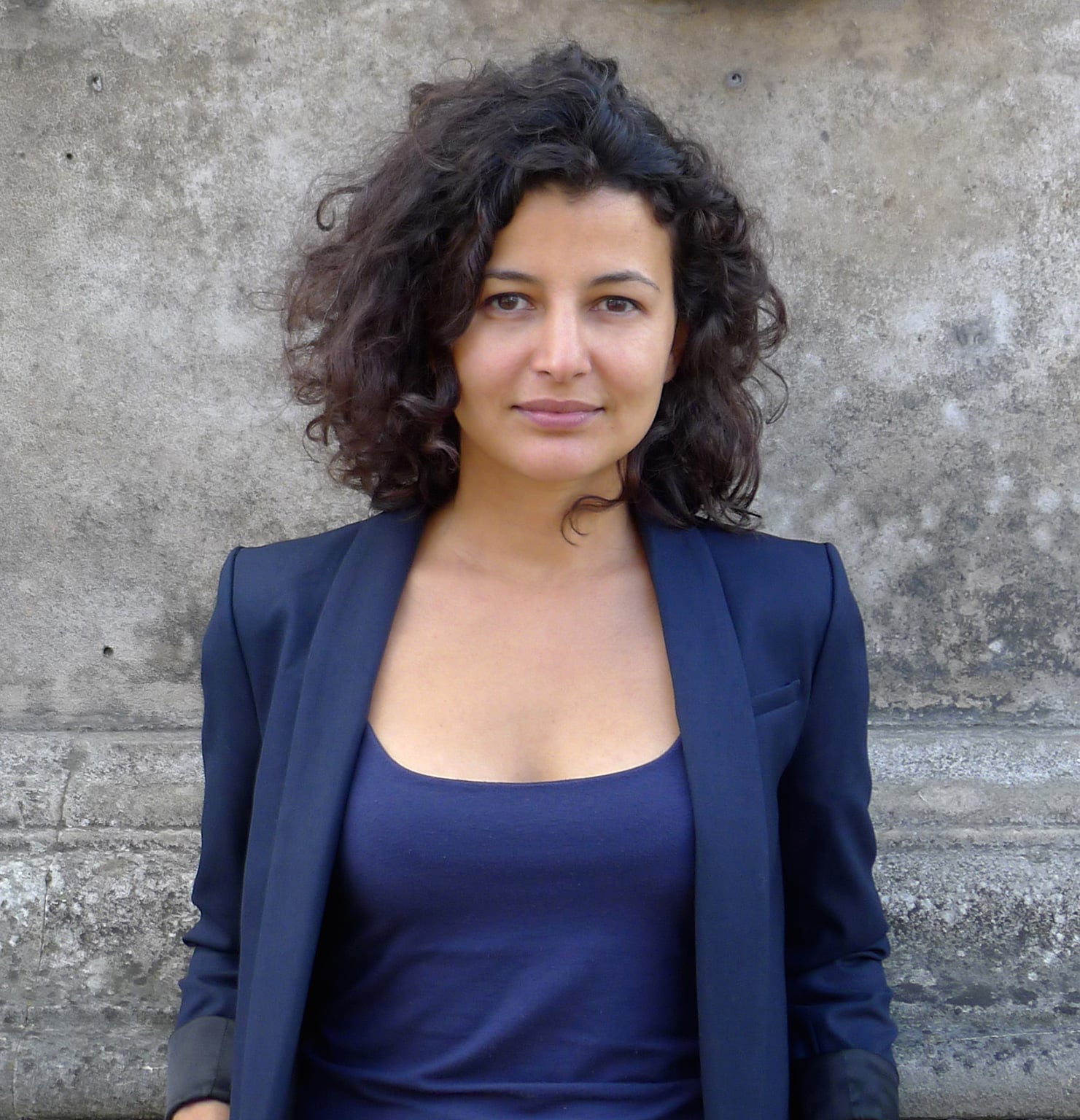 Eldret will create a major installation for the first and last weeks of the programme, bookending the project with an immersive work that will invite audience participation. Her works have previously been shown at the South London Gallery, Ikon and Glasgow International.

Fig-2 is a revival of the 2000 exhibition cycle fig-1, which was developed by Mark Francis and Jay Jopling. Fig-1 featured a series of experimental projects, each programmed only a few weeks in advance, and included artists ranging from Jeremy Deller and Richard Hamilton to Will Self and Patti Smith.

Reviving the idea of fig-1 15 years later, fig-2 will bring together an esoteric selection of established and emerging artists, working across contemporary art, architecture, design, fashion, film, literature and performance. Details of each week's exhibition will be announced the previous Wednesday on the fig-2 website, followed by an opening reception each Monday evening.

The project will be hosted in the ICA Studio, a flexible independent space within the Institute of Contemporary Arts in London. The space will be transformed to accommodate each exhibition in the programme, with moveable walls, lighting and bookcases making it suitable for everything from large-scale exhibitions to intimate performance pieces.

The Art Fund is supporting the curator of the project, Fatos Ustek, who will be overseeing the 50 projects taking place over the course of the year. Ustek is associate curator for the 10th Gwangju Biennale in South Korea, and is a regular contributor to international art magazines and catalogues.