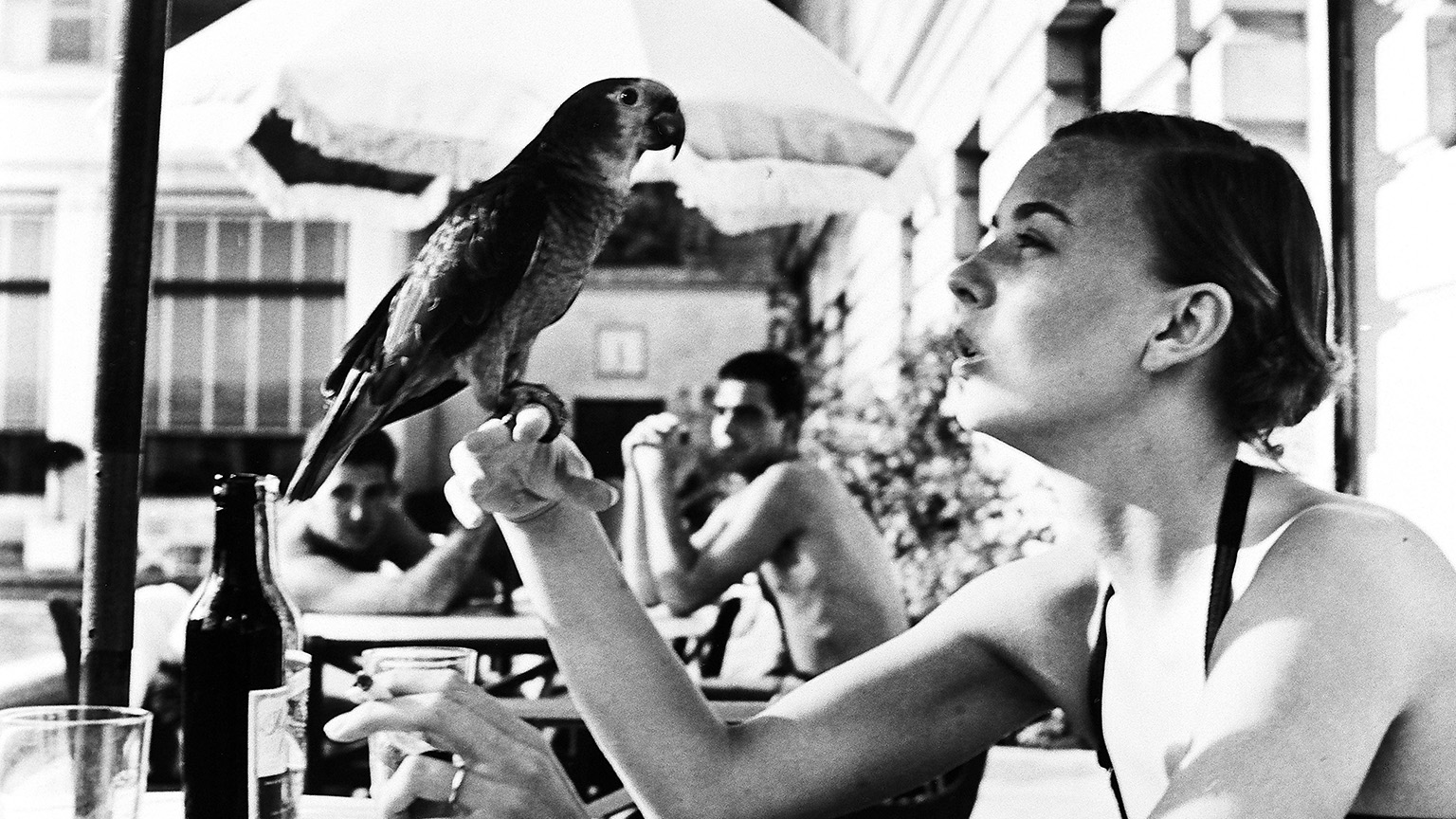 It’s an appropriate moment to stage an exhibition dedicated to photographer Elsbeth Juda. Born in Darmstadt in 1911, she fled Nazi Germany for London in 1933. Under her assumed name Jay, she made images for fashion titles such as Harper’s Bazaar and worked with her husband on the innovative magazine The Ambassador, which promoted British manufacturing abroad. It is without doubt the most stylish trade magazine ever published.

In The Ambassador, Juda and her husband coined the motto ‘Export or Die’. Her work, including joyful shoots staged in far-flung locations such as Brazil, in order to promote British culture, feels even more poignant and complex now given current Brexit-related agitation.

Fashion photography has also been in the news recently for troubling reasons. Various male ‘greats’ have been outed as alleged sex pests. There remains a woeful shortage of female fashion photographers, but the images by Juda on display show how, under a female gaze, the models are playful but nevertheless full of dignity.

‘Wit and Glamour’, rather than ‘Grit and Glamour’, would perhaps have been a better title. The one chosen refers to Juda’s habit for eschewing fashion photography’s formalities and selecting unusual or pointedly everyday backdrops. But it’s her humour that shines through – one image features a groomed woman skiing in heels, another, titled Milling Around Lancashire, sees a model reclining elegantly across vast rolls of fabric on a scuffed factory floor.

Juda was overlooked throughout her career – her first major exhibition came at the age of 98. One hopes that this small, uplifting exhibition isn’t overlooked too.

Elsbeth Juda: Grit and Glamour is free to all, until 15 July, Jewish Museum, London.

This interview was originally published in the summer 2018 issue of Art Quarterly, the magazine of Art Fund.