We look at the contemporary art shows on offer this autumn. 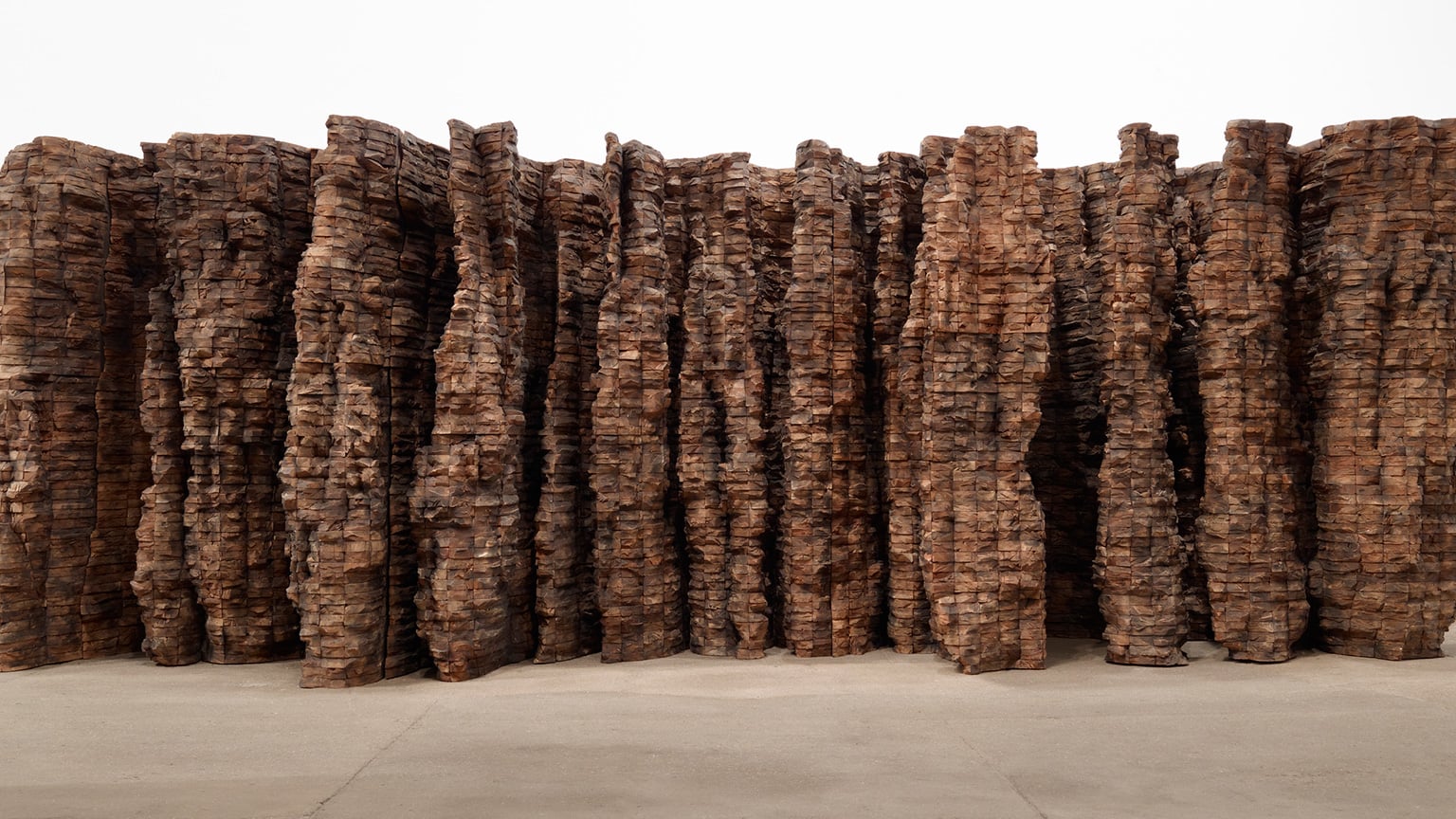 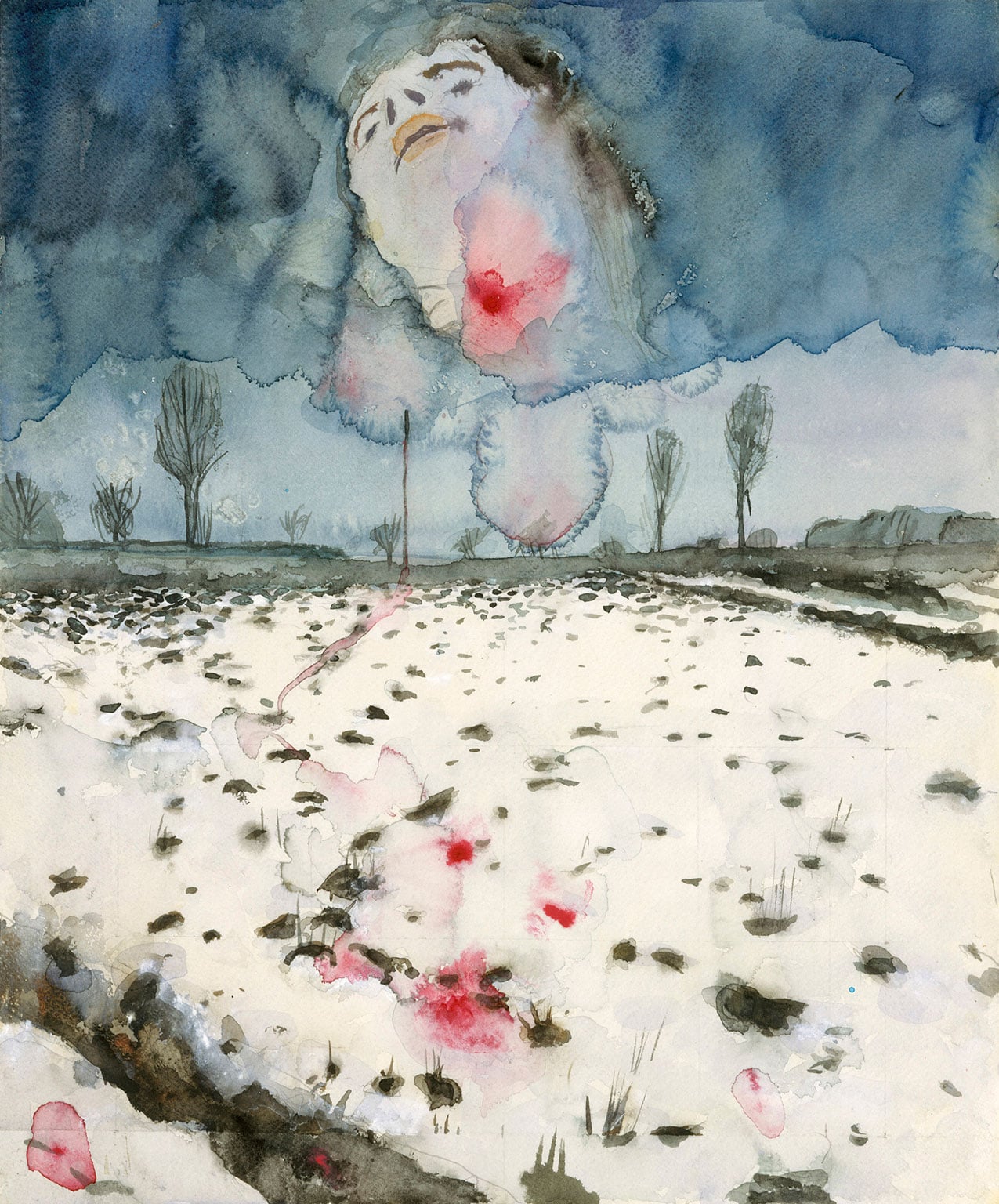 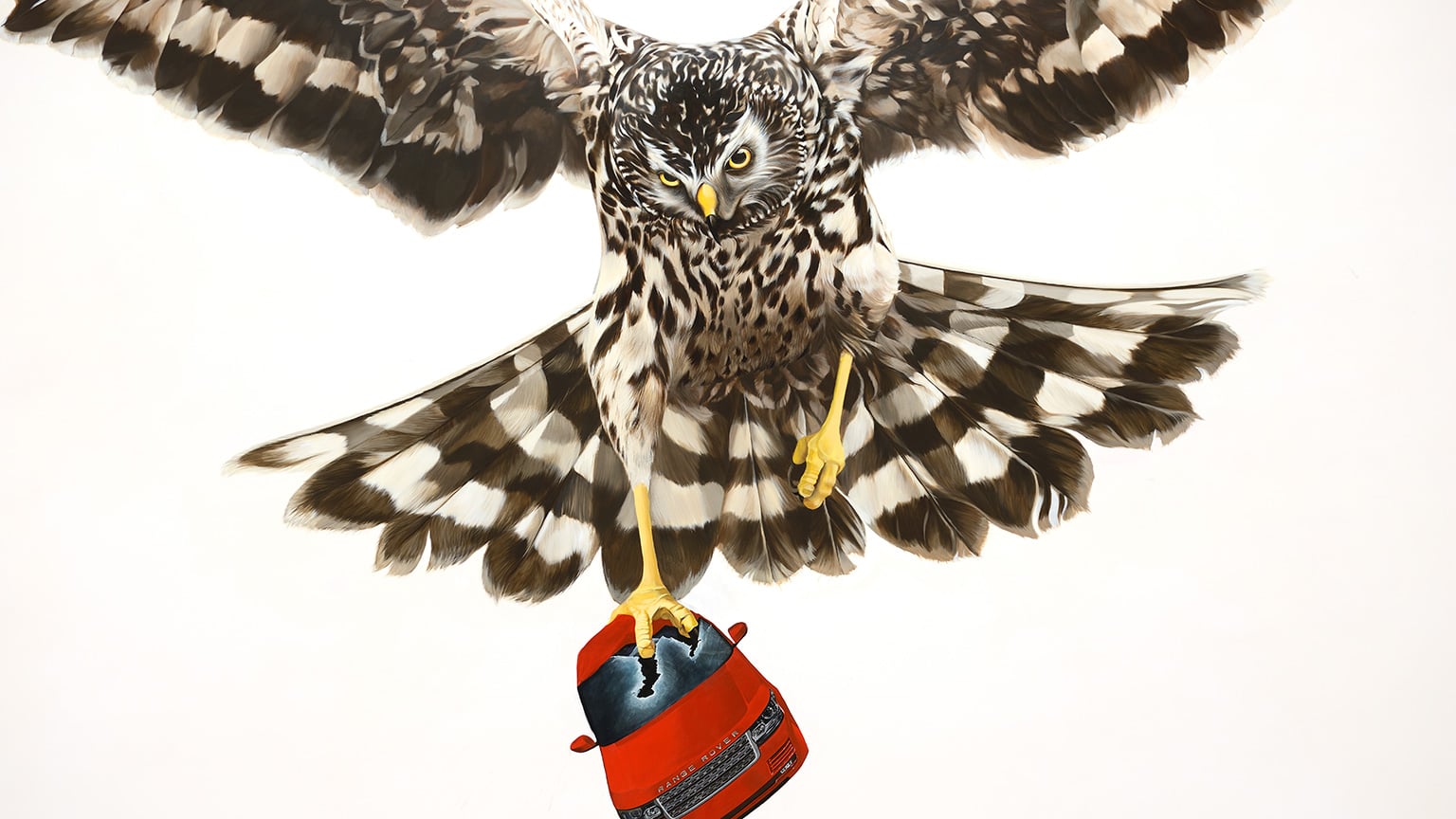 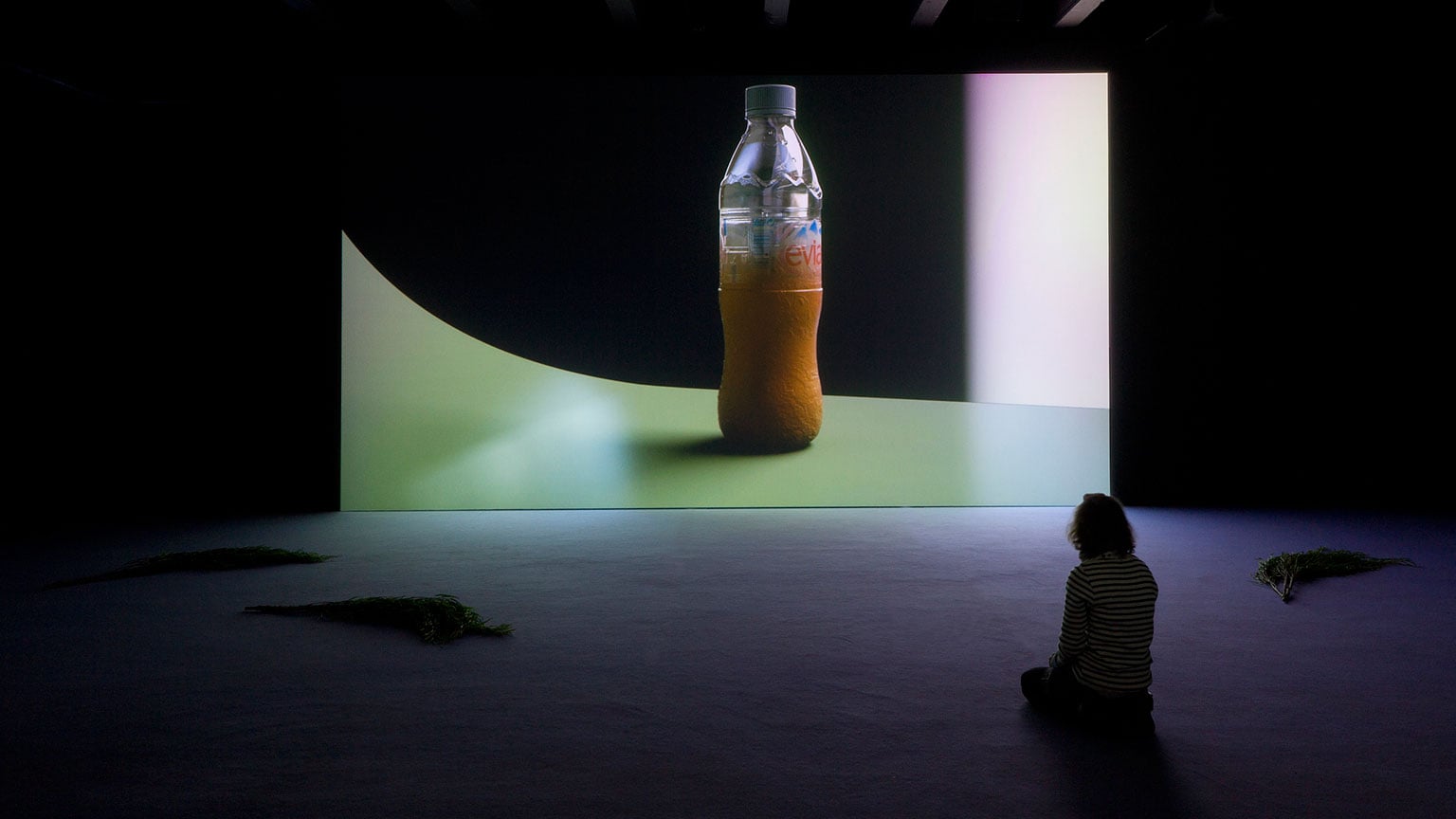 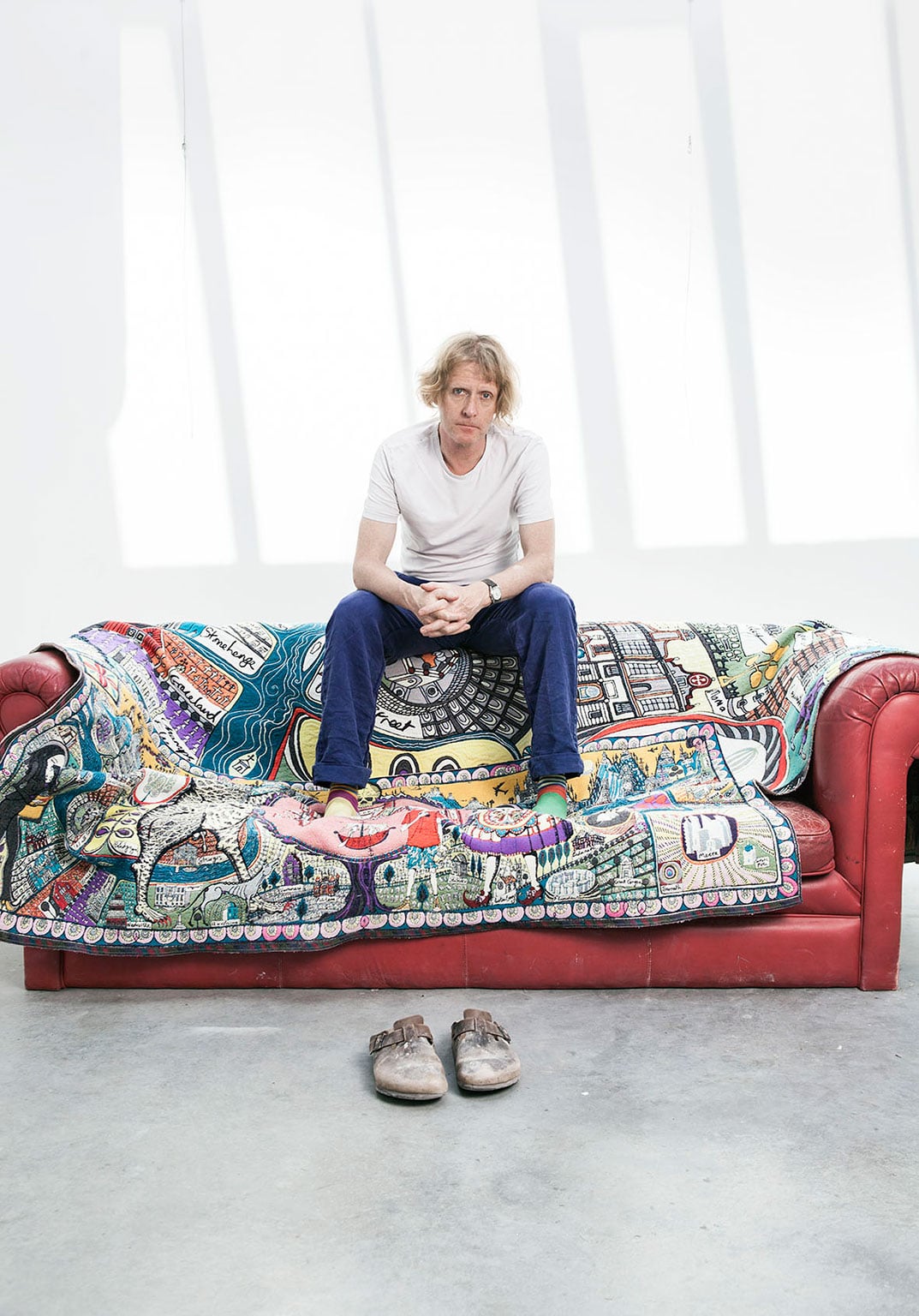 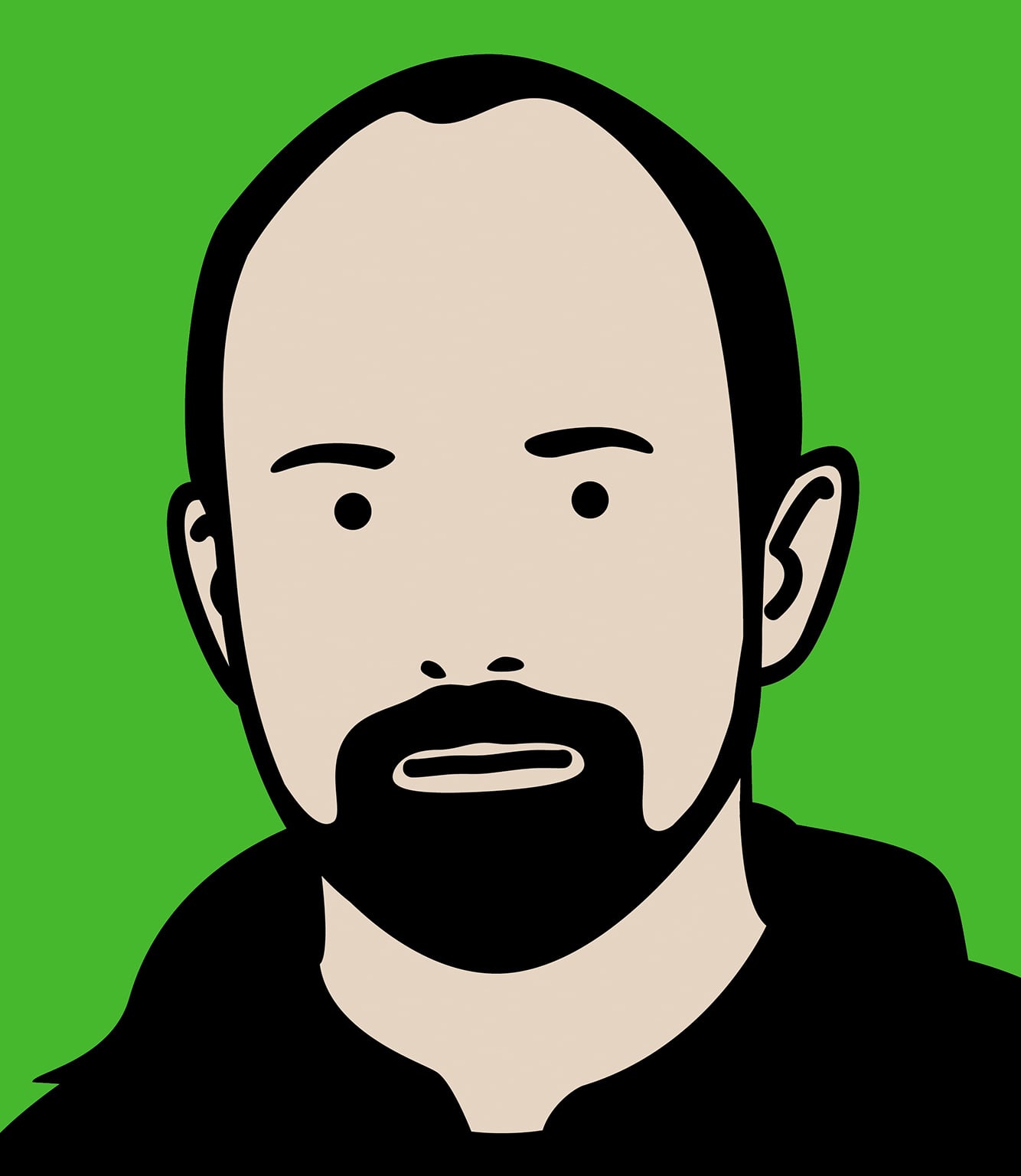 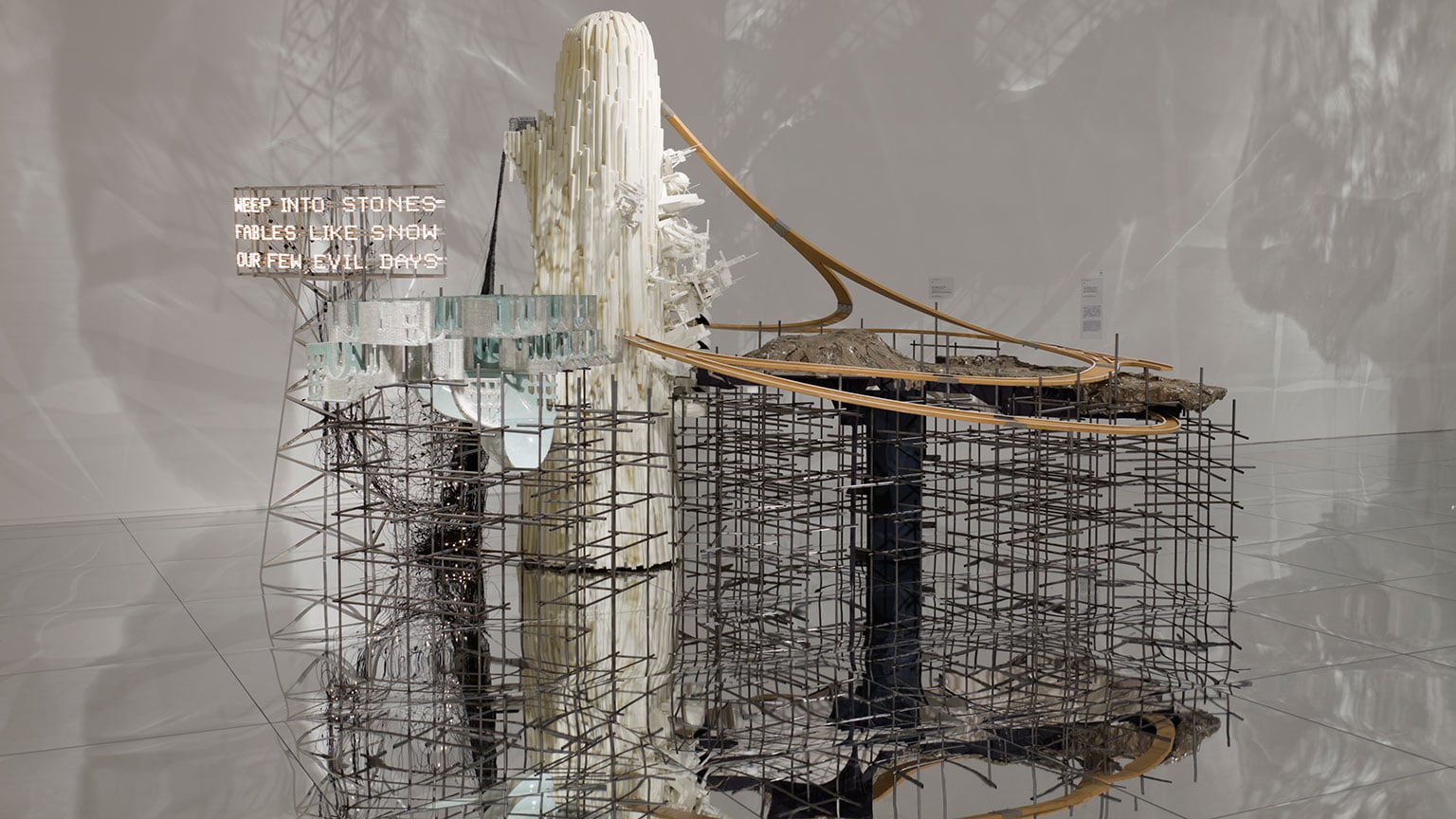 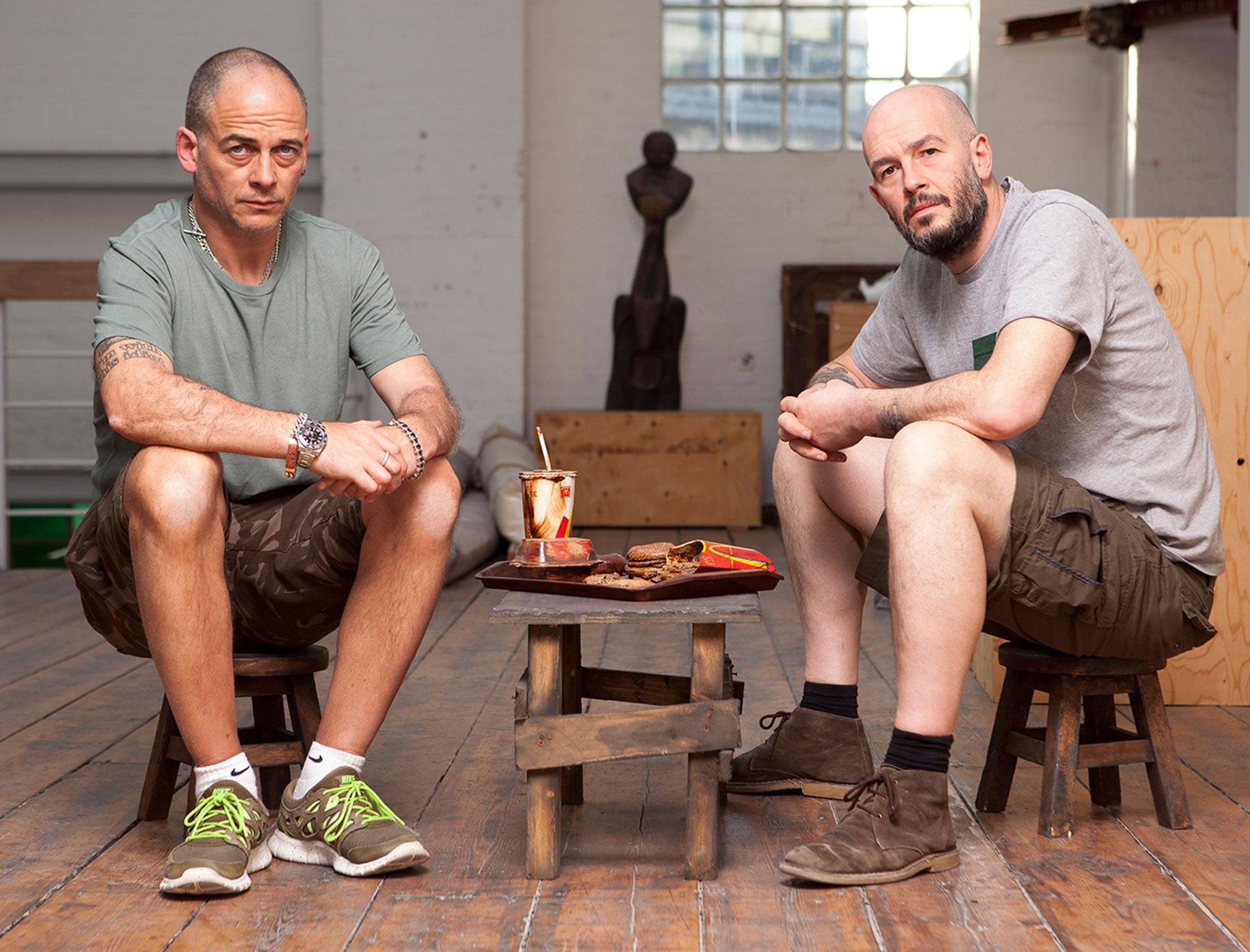 Born in Nazi Germany to a Ukranian father and Polish mother, von Rydingsvard's work is often highly personal. It echoes her experiences growing up first in a farming community ‘surrounded by wood’ and then in sparsely constructed refugee camps in the 1940s. von Rydingsvard's favourite material is cedar wood, which she has worked with for 35 years. Despite now being allergic, she continues to use it and spends up to eight hours a day wearing a heavy, air-pumped protective suit.

Born in 1964 in South Korea Lee Bul started out as a sculptor but expanded her practice to include performative elements. This is her first solo show in the UK, and includes a new commission, made possible through the Art Fund International scheme. Dripping with crystalline shapes and glass beads, it addresses architecture's failings to accommodate the growing population and the unsustainability of the modern world.

German-born Anselm Kiefer sees art as an attempt to 'get to the centre of the truth', although he also acknowledges 'it never quite can'. This exhibition includes photographs depicting Kiefer as he re-enacted the Nazi salute in locations across Europe, revealing his attempt to address rather than suppress the darkness of his nation's history. It is one of the highlights of the retrospective, shown alongside To the Unknown Painter (Dem unbekannten Maler), which reflects on the neo-classicist buildings of Albert Speer, Hitler’s architect. Kiefer has also created several new works for the Royal Academy show.

The last stop on the Art Fund supported tour of Jeremy Deller's English Magic; the exhibition he created for the British Pavilion at the 2013 Venice Biennale. This is the first UK venue that will show it in its entirety, revealing the many diverse aspects Deller associates with English identity, from tthe horror of the Iraq War to the music of David Bowie. Deller has worked with each venue to find new ways of presenting the exhibition that are specific to that particular space. Here, a number of watercolours and paintings of Venice created by JMW Turner and his friend John Ruskin are on display.

The gallery brings together a group of London-based contemporary artists who seek to address the dilemmas, realities and consequences of living in a post-sci-fi digital age. Among the highlights are Lindsay Seers' fact-and-fiction blurring film installed in an upturned ship, Susan Hillier's visual patterns translated from radio waves emitted by the Big Bang and hyperreal assemblages which play nature against commodity, created by Helen Marten. Winner of last year's Turner Prize, Laure Provoust also joins the line-up, with a characteristically surreal recreation of her studio.

Grayson Perry: Who Are You?

The Turner Prize winner, Grayson Perry, has created 14 portraits as part his new Channel 4 series, Who Are You? in which he sets out to explore 'our slippery sense of who we feel we are'. ​In each of the three 60 minute episodes Perry spends time with Britons who are facing a moment in their lives in which they need to define their identity. He then distils his impressions of the meetings into a portrait of some form – either a miniature, a tapestry, a statue or a pot – which are on display in this show at the National Portrait Gallery. Among the sitters are politican Chris Huhne, who Perry visited on the day of his release from prison, a young female-to-male transsexual, former X Factor contestant Rylan Clark and a couple living with Alzheimers.

Opie's own works are brought together with pieces from his private art collection, in order to explore the connection between the two. The artist has acquired a range of interesting pieces as a collector, from Japanese prints and landscapes to 17th- and 18th-century paintings, as well as an Egyptian funerary mask and other pieces of ancient sculpture. The exhibition explores how his interest have influenced his contemporary practice, for example his preoccupation with historical traditions.

Jake & Dinos Chapman: In the Realm of the Unmentionable

Crowd-funded through the Art Fund's Art Happens project, this exhibition features a series of brand new works by the provocative artist-siblings. Returning to their hometown of Hastings, Jake and Dinos set out to 'fix' a series of antiques and other bric a brac they found in local junk shops.