Start the year in style by getting to know Vogue's original photography. 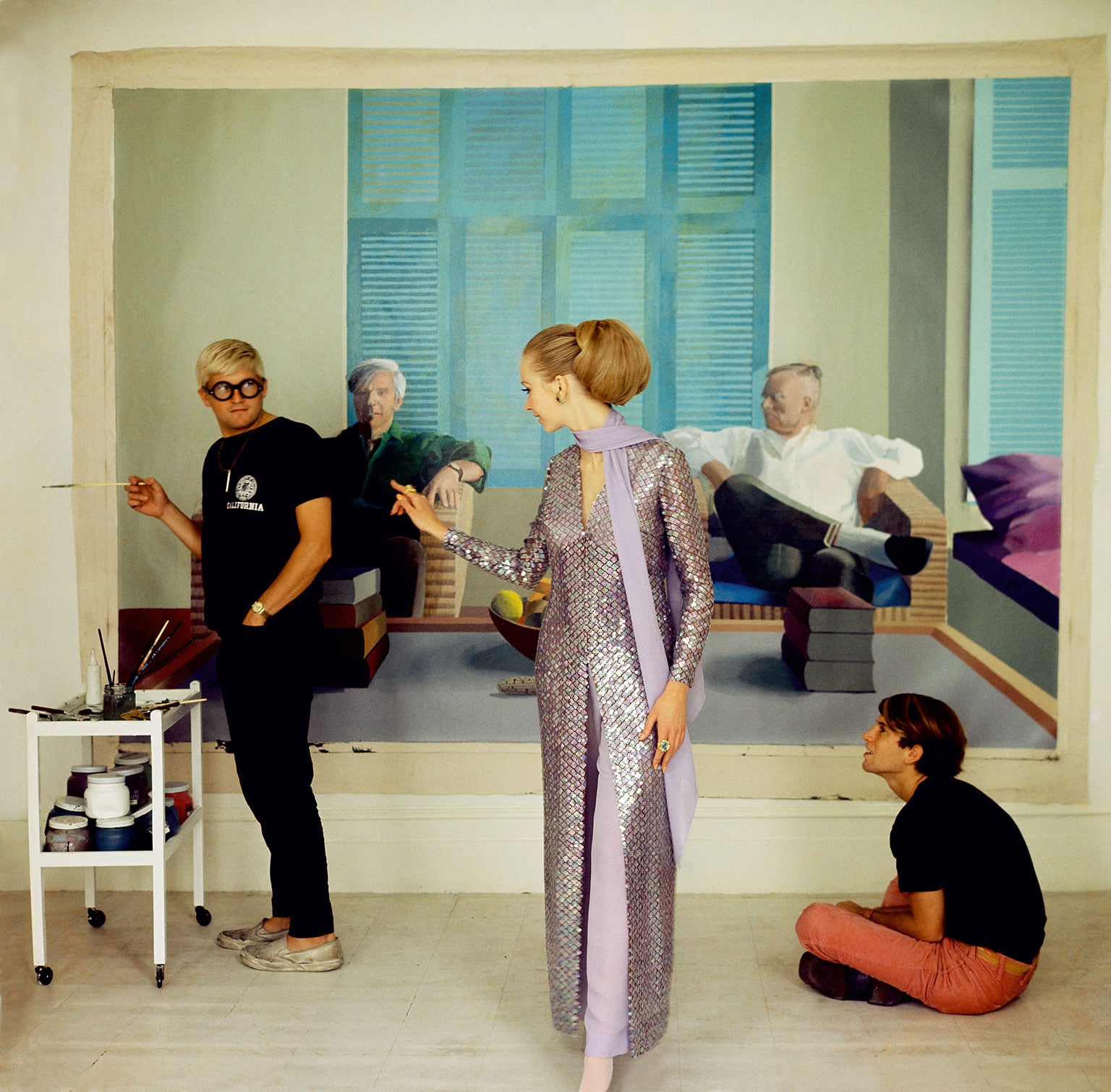 In 1916, due to paper shortages and restrictions on overseas shipping in America, Condé Nast decided to create a special edition of Vogue for Britain. Since then, the magazine has debuted century-defining designs, featured cultural icons, and has earned a reputation as ‘the fashion bible’.

Vogue 100: A Century of Style at the National Portrait Gallery celebrates 100 years of British Vogue, and runs from 11 February until 22 May. Over 280 prints are brought together to showcase the range of photography that has been commissioned by the magazine. On display are photographs of Francis Bacon, Lucien Freud, Damien Hirst among many other prominent cultural figures.

We are giving you the chance to win two tickets to this exceptional exhibition, the accompanying catalogue and a beautiful box of postcards. To enter, simply answer the question below and read the terms and conditions. You have until 23.59 on 15 January.