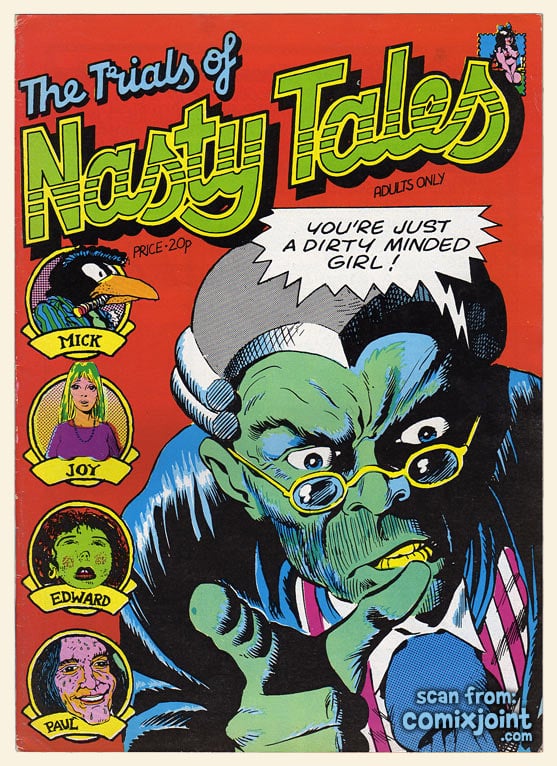 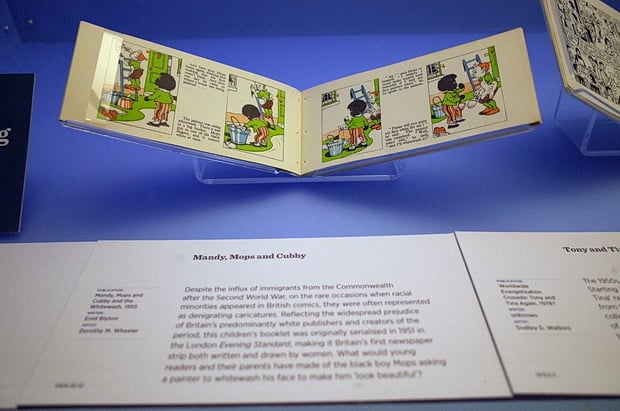 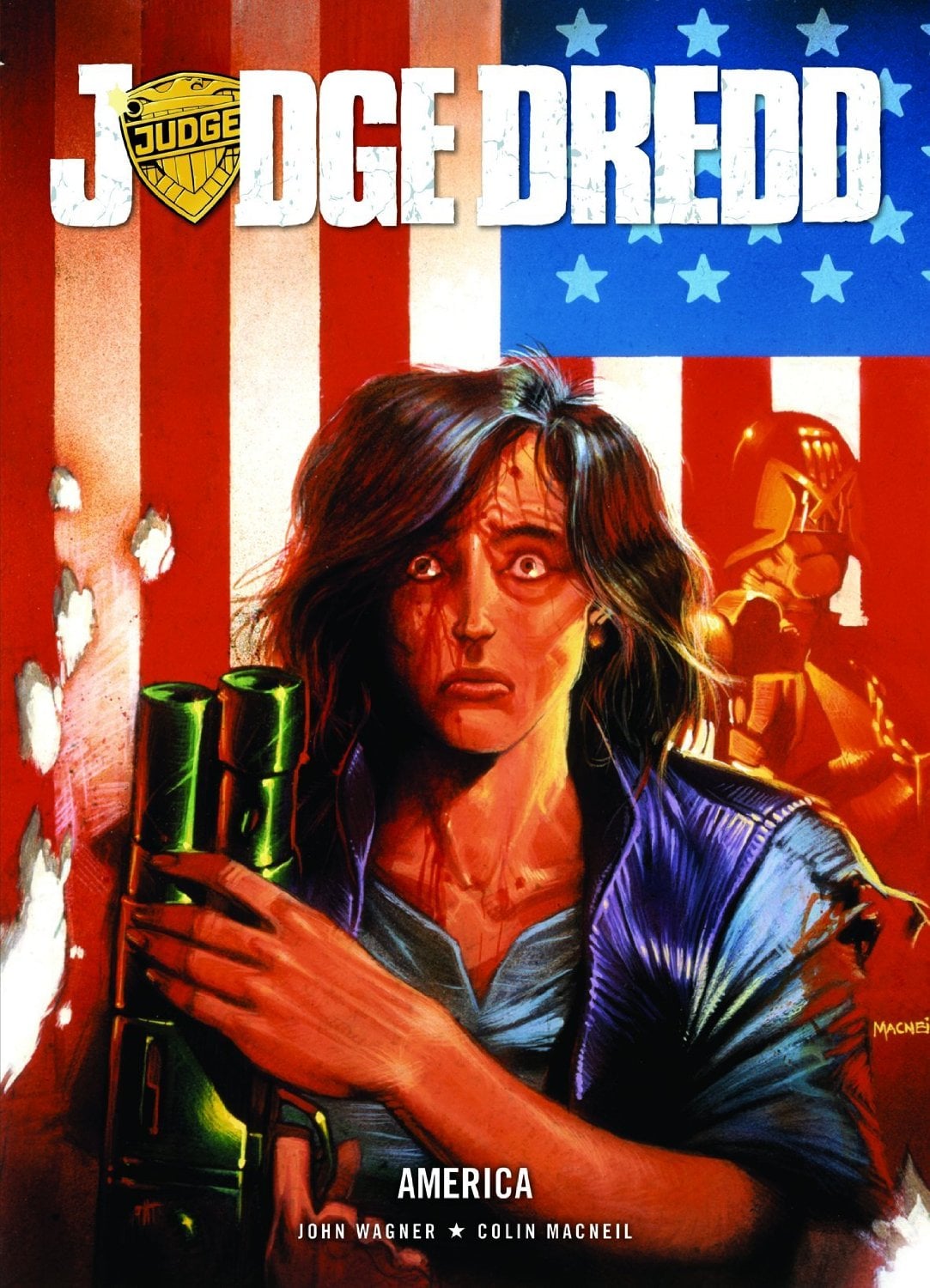 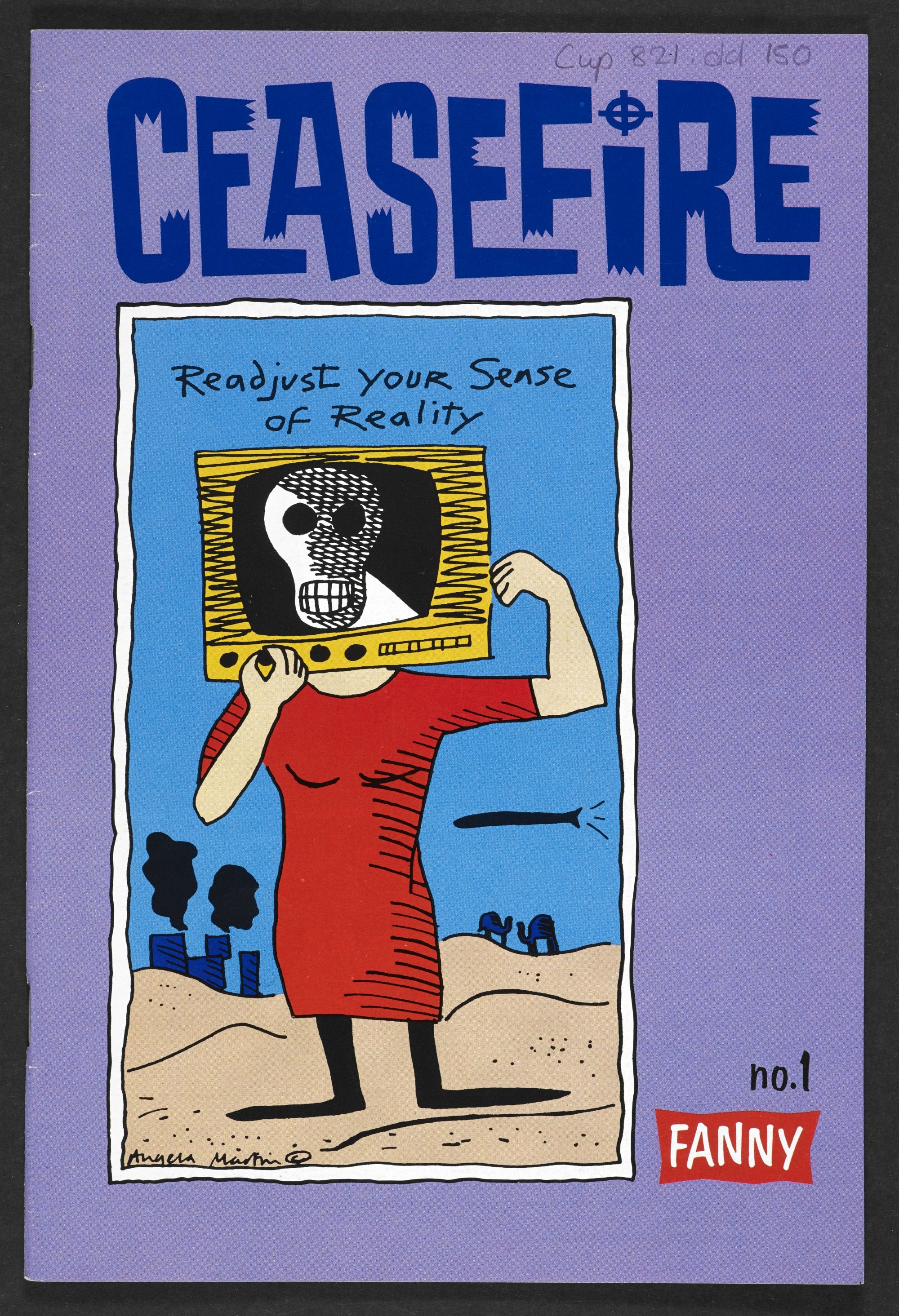 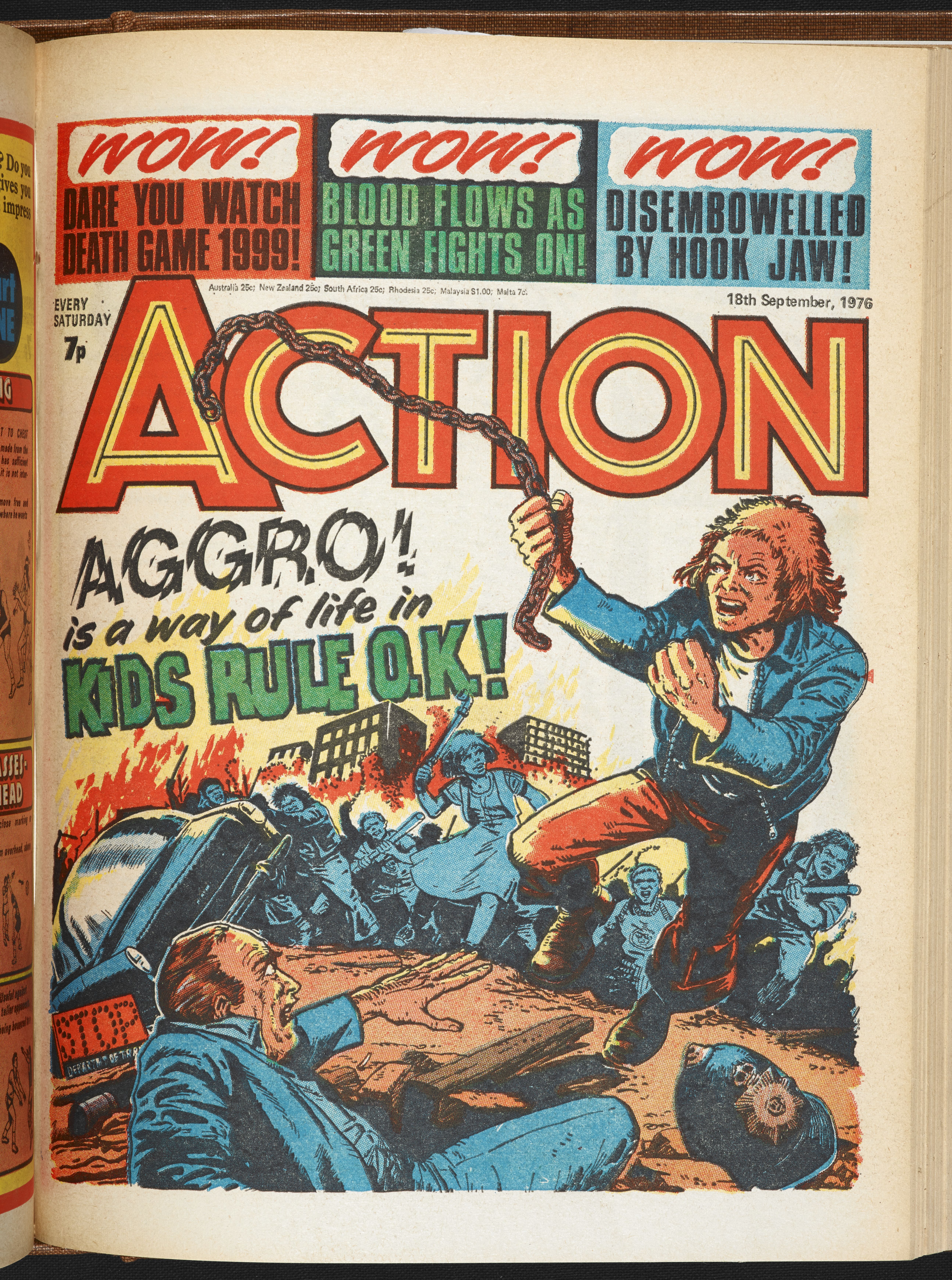 In January 1973, four long-haired writers and artists from the publishing underground found themselves at the centre of Britain's first obscenity trial for a comic book. Paul Lewis, Edward Barker, and Mick and Joy Farren were charged with possessing an obscene article for gain. The article in question? Nearly 300 copies of their comic Nasty Tales, an irreverent publication featuring syndicated American strips with a smattering of original content. Against the odds, the four won the trial and were judged not guilty, although the financial cost of the lawsuit meant no issues of Nasty Tales were ever published again. Nevertheless, the victory emboldened British creators to create ever-more irreverent works. The Trials of Nasty Tales, a retelling of the case in comic form, showed that the comic underground didn't fear persecution from the establishment.

Comic books have traditionally occupied a space on the fringes of British culture, encouraging generations of creators to tackle progressive issues that were too radical for the mainstream press. Yet not all comics embraced the freedom of liberal values. Mandy, Mops and Cubby was the first comic strip created entirely by women, with Dorothy M Wheeler illustrating Enid Blyton's writing. It was published in the Evening Standard from 1951, but today its old-fashioned values seem more shocking than anything published by Blyton's 'progressive' contemporaries. One early story features a black boy asking another character to make him 'look beautiful' – by painting his face white.

If you were only familiar with the Hollywood films bearing his name, you could be forgiven for thinking that Judge Dredd was a mindlessly violent character with little to contribute to serious topics. But as the face of one of Britain's most long-running and anarchic comic books, 2000 AD, Dredd has been at the centre of numerous plots satirising modern Britain and the role of the state. Written 30 years after Dredd's 1977 debut, America was hailed by editor David Bishop as 'the best Judge Dredd story ever written'; a radical political story, it follows the life of the character America Jara, a disillusioned teenager who is driven to terrorism by her experiences living in a fascist police state.

Established by Carol Bennett and Cath Tate in 1991, Fanny was the name adopted by a group of feminist British cartoonists, and also served as the umbrella title for the series of anthologies they published. Beginning with Ceasefire, the Fanny anthologies featured stories whose provocative content was revealed in their names: 'Wet Lettuce Counsels the Menstrual Sibyl', 'One Man's Meat is Another Man's Poisson' and 'Sex: A Dyke's Dilemma'. The four Fanny anthologies were followed by the radical lesbian comic series 'Dyke's Delight!', which included 'The Story of Doris Gray and her Sanitary Towel Shop' by the equally outlandishly named Grizelda Grizlingham.

Not to be mistaken for Action Comics (the American series that introduced Superman in its now-priceless first issue), Action was an anarchic British comic marketed at boys. Its stories were mostly 'dead cribs': shameless rip-offs of popular films and book, but with a novel slant. Unfortunately, Action's usual 'novel slant' was the addition of graphic violence, which saw the series attacked by a lengthy campaign calling for censorship or a ban. Eventually Action's publisher, IPC, caved into popular pressure and dropped the series. Yet the lessons learned would contribute to the success of IPC's next comic series, 2000 AD, which nurtured a generation of British talent that still dominates the industry today – without Action's gritty rip-offs, British comics would be in a poorer place.

​Comics Unmasked: Art and Anarchy in the UK is at the British Library until 19 August 2014. Save 50% on entry with a National Art Pass.