From Penzance to Shetland: Artist Rooms on Tour 2015

Damien Hirst in Orkney, Robert Mapplethorpe in Clydebank and Francesca Woodman in Powys are among the highlights of the 2015 Artist Rooms on Tour programme, supported by the Art Fund. 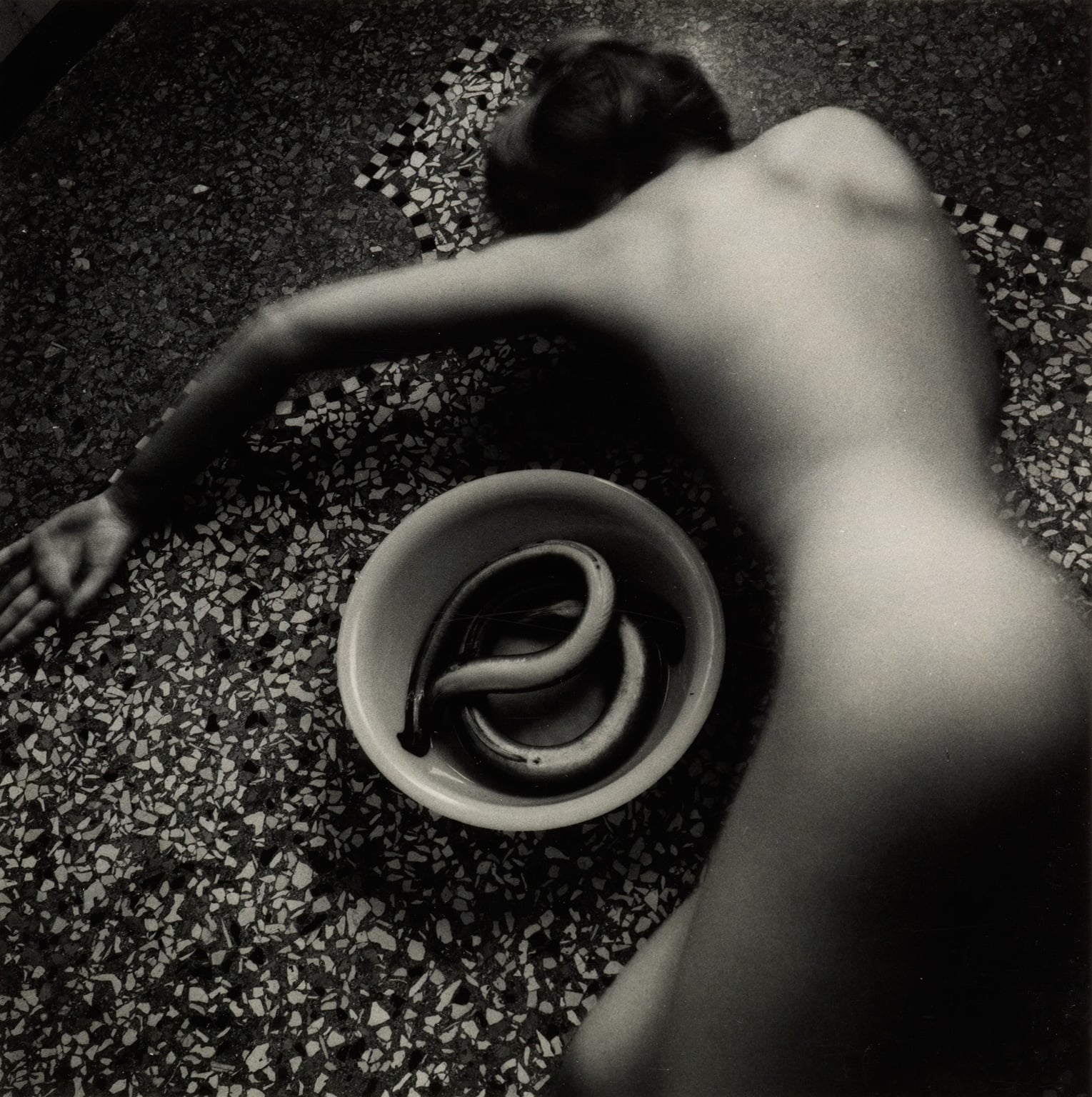 The National Galleries of Scotland and Tate have announced that, for its seventh year on tour, the Artist Rooms collection will feature in exhibitions and displays at 17 venues across the United Kingdom.

The 2015 tour introduces 12 new venues to the Artist Rooms programme, from The Pier in Orkney to Aberystwyth Arts Centre, the first university gallery to take part in the project.

Other cities on next year's tour include Blackburn, Carlisle, Penzance, Shetland and St Ives.

The Artist Rooms collection was jointly acquired by the National Galleries of Scotland and Tate in 2008, with support from the Art Fund. The recent addition of works by Dan Flavin, Alex Katz, Douglas Gordon and Louise Bourgeois brings the number of artists represented in the collection to 39.

The 2015 tour is marked by outstanding photography, as works by Don McCullin will be exhibited in Shetland, Diane Arbus will go on show in Kirkcaldy, and Robert Mapplethorpe will travel to Clydebank, County Durham and Aberystwyth.

Artist Rooms has been seen by over 31 million people to date, with displays attracting record numbers of visitors to venues. A display of works by Gilbert & George at the Royal Albert Memorial Museum in Exeter attracted almost 70,000 visitors. By the end of 2015, works from the collection will have been shown at 149 exhibitions across 78 British museums and galleries.